Sfax is the second largest tourism city in Tunisia in terms of area and population, as it is the main city in the south of the country and represents the capital of the south. Sfax is characterized by a sea view of the Gulf of Gabes, which gave the city an economic dimension due to the presence of ports such as the commercial port and the sea fishing port, In addition to its tourism dimension, its beaches, its historical attractions and its cultural importance.
Sfax includes a large number of monuments, which are considered one of the most important factors of tourism in Sfax, especially the wall of the ancient city, the Kasbah, the Great Mosque, the Municipal Palace, the Greek Church and the Commonwealth Cemetery for the victims of World War II. 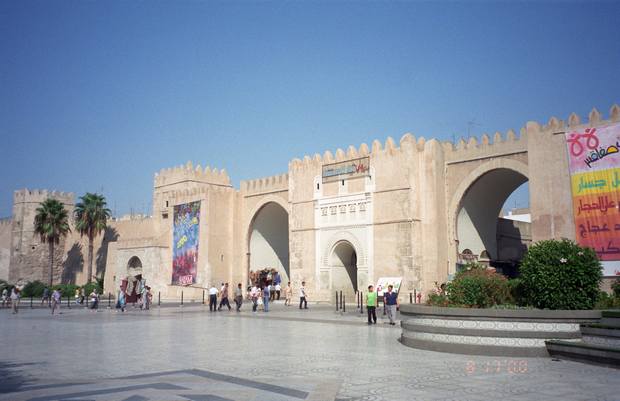 The city includes a large and distinct number of hotels that suit all guests, and in the following report we present to you our best nominations for Sfax hotels with their most important features, price plans, and surrounding attractions according to the opinions of its Arab visitors .. Read more 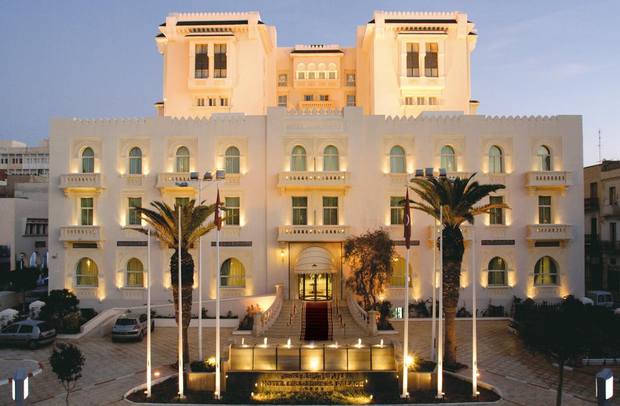 Where is the city of Sfax located?

This important question comes to mind, where is Sfax and how to get there? Sfax is located in the south of the country, and it has a private airport and party stations that facilitate transportation to and from it to all the governorates of Tunisia and all over the world.
In the link below, we determine the position of Sfax on the Google map

The most important cities near Sfax

In the following lines we show you the distances between Sfax and the other major Tunisian cities.

Where is the city of Sfax from Tunis?

The distance between Sfax and Tunis is 269 km. You can travel in 3 hours and 6 minutes by car, 3 hours, or 43 minutes by bus on the highways.

Where is Sfax located from Sousse?

Sousse is 135 km from Sfax. You can drive them in an hour and 46 minutes along the route shown on the map.

Where is the city of Sfax located in Hammamet Tunisia?

The town of Hammamet Tunisia is 219 km from Sfax, which you can drive in two hours and 33 minutes by car via the route shown on the map, or 3 hours and 18 minutes by bus.

Where is the city of Sfax from Mahdia?

Mahdia Governorate is 106 km from Sfax, which you can drive by car within approximately two hours, along the path shown on the map.

Where is the city of Sfax from Bizerte?

Bizerte Governorate is 339 km from Sfax, you can cross them via the Autoroute A1 / Trans-African Highway 1 and Autoroute A1 in 3 hours 58 minutes.

If you are interested in learning more about Sfax tourism and its most important attractions, restaurants, gardens and beaches, you can see the following article .. Read more

Report on the Rome Marriott Hotel

Report on the Missoni Hotel Kuwait