5 destinations with water views for shopping and hiking in Dubai

Where is the trowel located in Saudi Arabia? A question posed by many tourists who are seriously considering planning a tourist trip to the Maldives, Saudi Arabia and the Red Sea Omraj which enjoys a series of the most beautiful and clear beaches of the world.
This is in addition to the hotel and resort hotels, the finest in Saudi Arabia, and even the finest in the Arab world, with its high-level services that suit all capabilities.
Now we know together what is located between the thirteen cities of the Kingdom and how it can be reached from the most important of these cities. 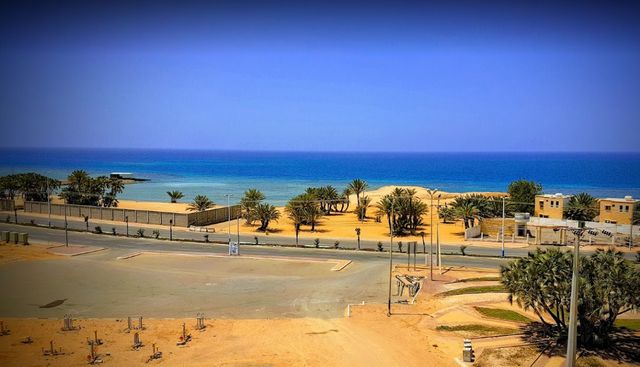 The Kingdom of Saudi Arabia includes the best hotels and resorts with distinguished services and reasonable prices, especially high-end hotels, so after we know together where the resort is inevitably, you will need this comprehensive guide on the best options for staying in the resort .. Read more 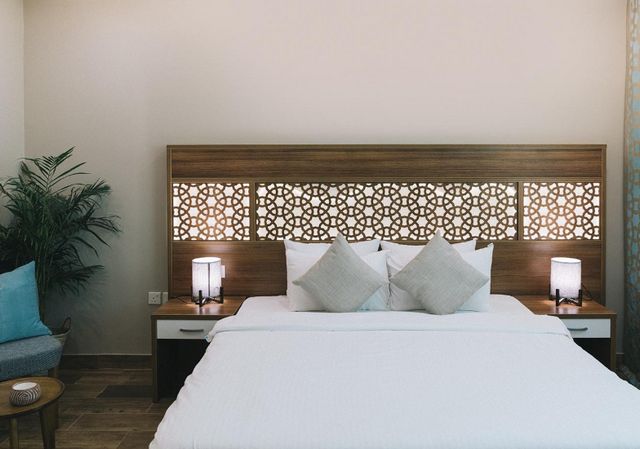 Where is the trowel located?

Al-Amalj is a governorate affiliated to the city of Tabuk, Saudi Arabia, located 500 km to its south. As for the site of Al-Amalj, it is located to the east and enjoys a large port overlooking the Red Sea.
To learn about the location of the amalgam or where the amalgam is located, with more specificity and accuracy, you can see the following map:

Read:The 3 most beautiful islands of Umluj are recommended to visit

The most important cities near Umloj

Al-Amalj has a distinguished location among the most important cities in the Kingdom, so we will show you during the following lines the distance between Al-Amalj and important Saudi cities such as Yanbu, Jeddah, Al-Madinah Al-Madinah Al-Munawarah, and we will also discuss how you can reach these cities from the center of Al-Melj Governorate and vice versa.

How far is the amlaj from Medina?

The distance between Al Majl and Al Madinah is estimated at 391 km, which is approximately 4 hours, when traveling on Track 60 and Track 55m.
The amlaj can be reached from Madinah by taking a car or bus to the center of Yanbu and then making an flight from Yanbu International Airport to Madinah International Airport, “Prince Muhammad bin Abdulaziz Airport”, or by traveling by road by car or bus.

How far is the amlaj from Jeddah?

The distance between Jeddah and Umluj is estimated at 491.5 km, which is approximately 4 hours and 45 minutes, when traveling on Track 5 / Track 55m.
The distance between Jeddah and Umluj can be cut either by car or bus, or by a shorter flight from Jeddah Airport to Yanbu International Airport, “Prince Abdul Mohsin bin Abdulaziz Airport”, then taking a car from the center of Yanbu city where the airport is located to and even when within two hours of Time.

How far is the mammal from Yanbu?

The passion for knowing where the mammal is located in Saudi Arabia is not from a vacuum, as the charming city includes a group of the most important tourist attractions in the Kingdom of Saudi Arabia that attract the attention of thousands of tourists from all over the world, such as the Corniche and Beach of Duqm, Amalj Islands, the city of Hawra, the old town, palace The emirate, and many other important attractions and activities that can be done in the desert, we leave you to know about it by reading this article .. Read more

The best 4 activities in Mall of Saudi Arabia in Umloj

The 4 best beaches of Umloj that are worth a visit

How many religions in the world?

My experience of some Barcelona restaurants

Tourist destinations to enjoy this fall

The best tourist places in Azerbaijan for children and families