Where is the United Arab Emirates located?

Where is the Emirates located? How do you travel to the Emirates? When is the most suitable time for tourism in the Emirates? One of the most important questions we receive from our distinguished visitors about tourism in the United Arab Emirates. We will answer these questions and more in the next report, but let us first get to know some of you important information about the UAE.
The United Arab Emirates is one of the most important tourist destinations in the Arab region and indeed the world as a whole. It is one of the ten most developed tourism destinations, with more than 15.5 million tourists visiting it every year, Dubai alone owns 3 million of it.
The reason is that the UAE is a distinctive tourist destination, which is the terrible development taking place in its infrastructure and the government’s attempt to advance tourism by providing many facilities for tourists from all over the world.
The Emirates has many of the most beautiful tourist attractions in Asia, including parks such as the flower garden in Dubai and international shopping centers such as the famous Yas Mall Abu Dhabi. It also includes several places for fans of thrill and adventure, such as Skydrive, to jump from 13,000 feet. 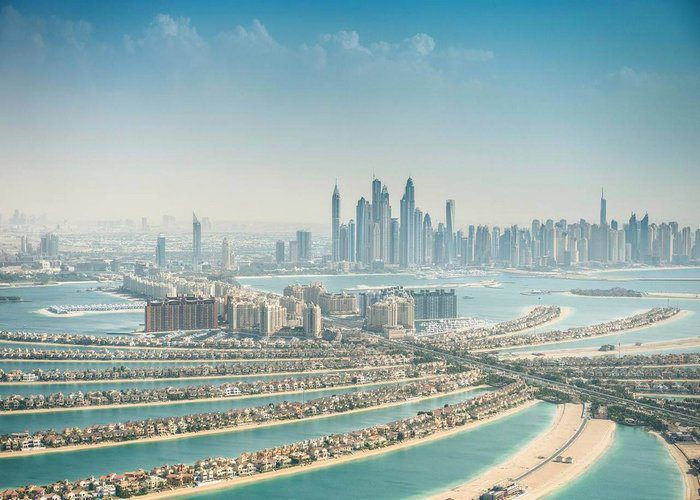 Dear visitors are always advised to book their hotel units early, at least 15 days before traveling to the Emirates, so that they can get the best offers on prices, as Emirates hotels are in high demand, especially in the period of increased tourism between October and April.
We have prepared this detailed guide that contains a handpicked selection of the best accommodation options in the UAE in all of its tourist cities such as Dubai and Abu Dhabi to help you choose the most suitable hotel for you … Read more 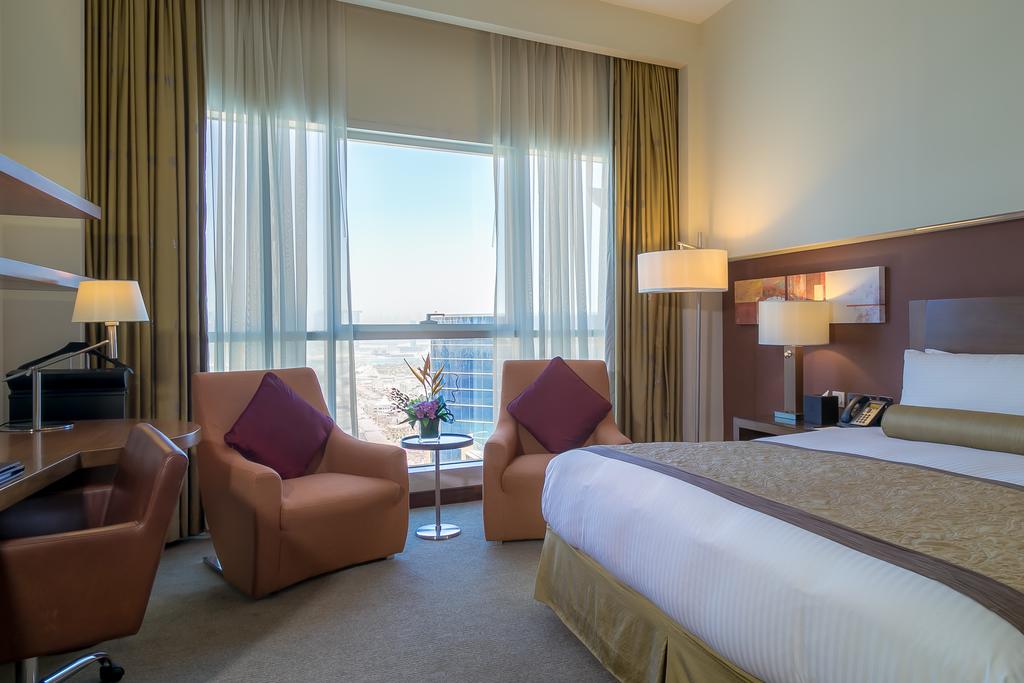 Where is the Emirates located on the map:

The most suitable time for tourism in the UAE:

It is a good idea to travel to the Emirates between October and April or in the winter, when the climate is mild and warm, like the rest of the year, so temperatures reach their highest levels, especially in the summer.

How to travel to the Emirates:

Anyone around the world can obtain a visa to travel to the Emirates of all kinds, whether for tourism, work, or otherwise on specific terms that you can view through the official website of the Emirates government by clicking Here

The most important areas of tourism in the Emirates:

The United Arab Emirates consists of 7 emirates that we chose among them, the 5 most famous of which are the most important tourist areas and presented below.

Below we show the distance between the famous cities of the Emirates, how to travel between them, and the time spent traveling.

Distance between Dubai and Abu Dhabi:

The distance between the two Emirates is approximately 139 km, and Dubai can be reached by renting a car in Abu Dhabi and starting in … Read more

The distance between Sharjah and Ajman :

The distance between the two Emirates is very short, it does not exceed 14 km … Read more

Distance between Fujairah and Abu Dhabi:

The distance between Ras Al Khaimah and Dubai is about 112 km, according to Google Maps … Read more

Distance between Khor Fakkan and Dubai:

Where is Turkey located and how to travel to Turkey