Where is Tunisia located and the distances between the most important tourism cities in Tunisia?

Tourism in Tunisia plays an important role in developing the country’s economy and prosperity, as Tunisia possesses many elements of tourist attraction, which made it a destination for a large number of tourists every year to visit the most wonderful recreational places such as the water parks in Sousse, the Bardo Museum, and the beach resorts with enchanting views spread in Nationwide.
When you decide to travel to Tunisia to spend your vacation, you need to know exactly where Tunisia is located? And how to move between the most important tourist cities, we will review with you all the information that helps you in spending your trip effortlessly in the search through the following lines. 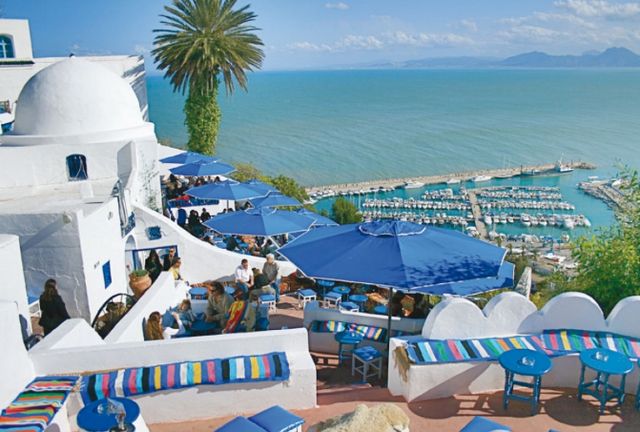 There is no doubt that green Tunisia hides within it another world of beauty and the amazing magic of nature, but next to that it includes a fine chain of hotels and resorts that provide all the high-level hotel facilities and services so that they have received the highest ratings by former Arab visitors, and to know the best hotels in Tunisia is not You only need to visit the following link .. Read more 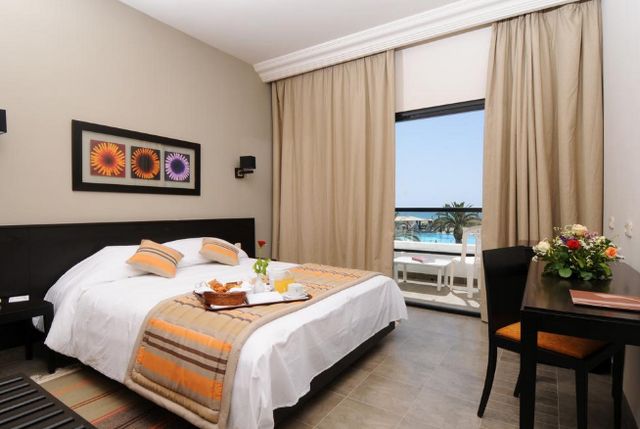 Where is Tunisia located on the map?

Tunisia is located in the northern side of the continent of Africa, bordered by the Mediterranean Sea to the north and east, and is located to the southeast of the State of Libya, 459 km from it, and is about 965 km west of Algeria, with a population of about 10 million and 982.8 thousand people.
Below is a map that shows exactly where Tunisia is located.

How to travel to Tunisia

Please note that when you want to travel to Tunisia, you must obtain a visa that is valid for six months from the date of travel, and that the approval period for the visa takes approximately 20 days, while the cost of entry to Tunisia is 20 dinars, i.e. close to $ 12 for a period not exceeding Seven days, and when staying for 90 days, it costs 70 dinars, or about $ 45. As for citizens of those countries (Jordan, Egypt, Sudan, Palestine, Syria, Lebanon, Somalia, Yemen, Kuwait, Iraq, and the UAE), they do not need a visa to enter Tunisia.

Where is the capital city of Sousse located?

Sousse is 147 km from the capital, and by car use, you will travel the hour and 41 minutes along the fastest route visible to you on the map.

Where is Kairouan located from Sfax

The distance between Kairouan and Sfax is estimated at 136 km, equivalent to an hour and 57 minutes if you drive by car along the path shown on the map.

Bizerte is far from Zarzis

The distance in km is estimated at about 621 km between Bizerte and Zarzis, which is approximately seven hours but five minutes, if you travel by car via the path shown on the map, and the distance can be covered in a short time by flights from Djerba-Zarzis International Airport to arrive within one hour.

How much is the distance between Hammamet and Gabes

According to Google Maps estimates, the distance between the city of Hammamet and Gabes in km is approximately 364 km, which is approximately 3 hours and 37 minutes when you travel by car along the path shown on the map.

The distance between Tunis and Kairouan

The distance between Tunis and the city of Kairouan is about 162 km, which is approximately 2 hours and 6 minutes by car when you take the fastest route shown on the map.

Hammam is far from Sousse

The city of Hammamet is about 96.8 km away from Sousse. The car can be used to arrive in a maximum of an hour and 8 minutes along the path shown below.

How much is the distance between Tunis and Sfax

The distance in km from Tunis to Sfax is estimated at 268 km, which is approximately two hours and 58 minutes, by car via the fastest route shown on the map.