Ukraine has many beauty features such as the wonderful climate, the charming nature and many distinctive shopping and tourism places. Therefore, it is one of the cities that many tourists prefer thanks to the diversity of its environments and tourist attractions, in addition to its inclusion of the most beautiful beaches of Europe and its wonderful archaeological sites.
If you ever decide tourism in Ukraine, you must first search for where Ukraine is located specifically in Europe and the distances between various Ukrainian cities in case you want to move between them when traveling to that wonderful country, and this is exactly what we provided for you in the next report on where Ukraine is located 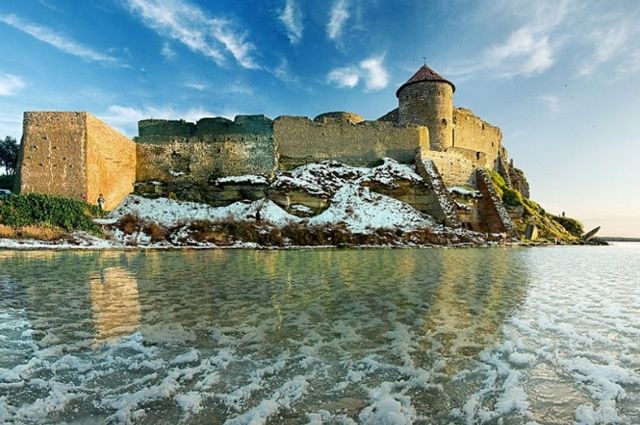 As Ukraine has unique attractions from other countries, it was natural for it to have a large group of luxury hotels because of its high level hotel facilities and services, learn about the most important features of resorts and hotels in Ukraine through the report in the following link .. Read more 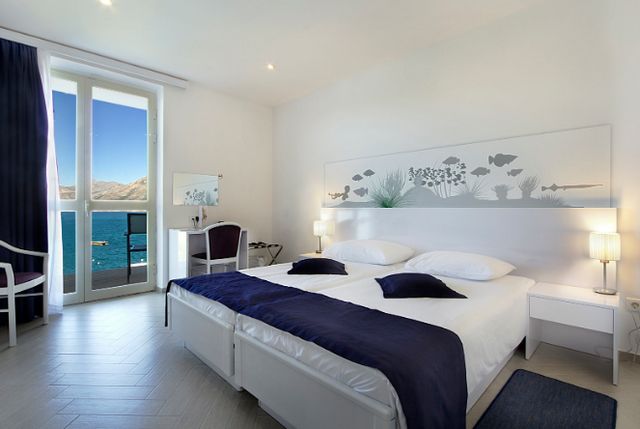 Where is Ukraine located on the map?

Ukraine is bordered on the eastern side by Russia, on the north by Belarus, and on the western side by Slovakia and two states, on the southwest, it is bordered by the State of Romania and Moldova, and on the south by the Azov Sea and the Black Sea, which is the second largest country in Europe, and the following map puts Ukraine’s location specifically on the world map :

How to travel to Ukraine

After we know where Ukraine is located, you must know how to travel to it, obtain a passport that is valid for 3 months from the date of return, a recent photo, a bank account sufficient to hold 3 months in the Ukrainian currency or its equivalent, proof of the purpose of travel, where the cost of the visa is estimated at 65 dollars, and these documents are given to Arabs and non-Arabs.

We reviewed with you where Ukraine is located, it remains to know the distance between the most important cities for tourism and how to travel between each of them, with maps for each city showing the route and the distance by car.

Where is Kiev and Odessa located?

Kiev is 476 km from Odessa, and you can travel by car to reach in five hours and 43 minutes, through the fastest route as shown on the map, and is available by plane and public transport.

Where is Kharkiv located from Dnipro?

The distance between the two cities is estimated, according to Google Maps, in km, about 218 km, that is, it is possible to travel using the car in two hours and 59 minutes, and there is another means of transportation which is public transportation.

Vinnitsa is far from Poltava

Vinnytsia is a city located in the heart of Ukraine, about 607 km from Poltava. You can travel using your own car for 7 hours and 40 minutes. You can also use public transport to arrive in 6 hours 54 minutes, and travel times may increase through other routes.

How far is Poltava from Sumy

Sumy is located in the north of Ukraine, so it is not far from Poltava, with an estimated distance of 177 km, and can be reached within a maximum time of 3 hours and 17 minutes through your private car, and there is another means of transportation is public transport.

The distance between Kiev and Vinnytsia

The distance between Kiev and Vinnytsia is approximately 267 km, while you can travel by car to reach in 4 hours 27 minutes, by the route shown in the map.

The distance between Vinnytsia and Poltava

The distance between the two cities is estimated at 607 km, i.e. approximately seven hours and 44 minutes, the distance can be traveled by car, and you can use public transportation and it will arrive in 6 hours and 57 minutes and we may increase through other routes.

Where is Sumy located from Kiev

The distance between the city of Sumy and Kiev is about 333 km. It is possible to travel by car and reach in four hours 57 minutes.

After we knew where Ukraine is located? How far is the distance from the most important cities of tourism in Ukraine, we will talk at a glance about the largest country in Eastern Europe and what it has of the ingredients of tourist attraction, which made it the destination of Arab visitors from the rest of the countries, to learn more information about its famous historical landmarks in the cities of Ukraine you should visit the link Next .. Read more