Where is Umm Al Quwain located? Umm Al Quwain, how far is it from Dubai? One of the most important questions we receive from dear visitors who wish to tourism in Umm Al Quwain. In this report we will answer those questions and more, but let us know some important information about the Emirate of Umm Al Quwain.
Umm Al Quwain is one of the tourist destinations in the Emirates that many love, as it enjoys a strategic location on the coast of the Arabian Gulf, and includes a large group of attractions that tourists from all walks of life come to spend fun holidays.
Among the most distinctive features of it is the Umm Al Quwain Corniche and Beach, which extends along the coast for more than 24 km, and the beach is characterized by clear blue water, which includes many restaurants and parks.
We always advise our valued visitors to travel to Umm Al Quwain and all Emirati cities in the winter, specifically from October to April and avoid travel in the rest of the months where temperatures rise which may negatively affect the enjoyment of the trip. 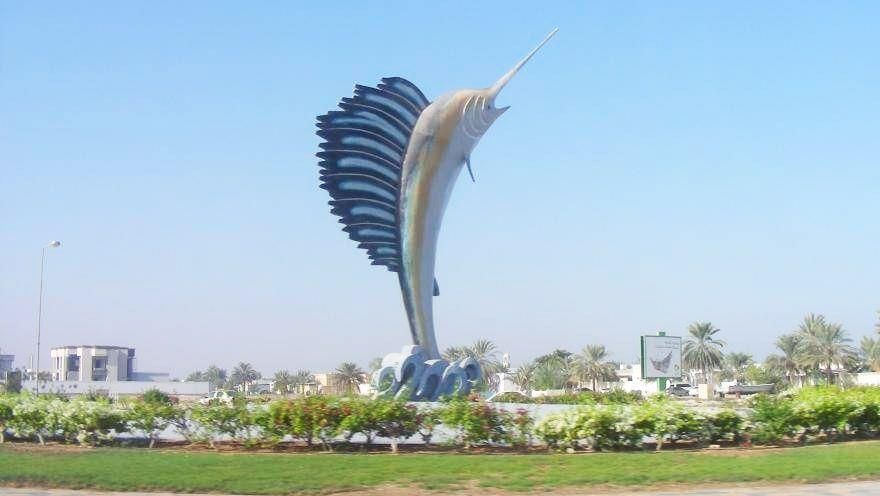 We also advise our visitors to book their hotel units, whether apartments, hotels or resorts at least fifteen days before traveling to get the lowest possible rate of accommodation, and we have prepared this guide that includes a group of the best hotels in Umm Al Quwain to help you choose the most appropriate among them … Read more 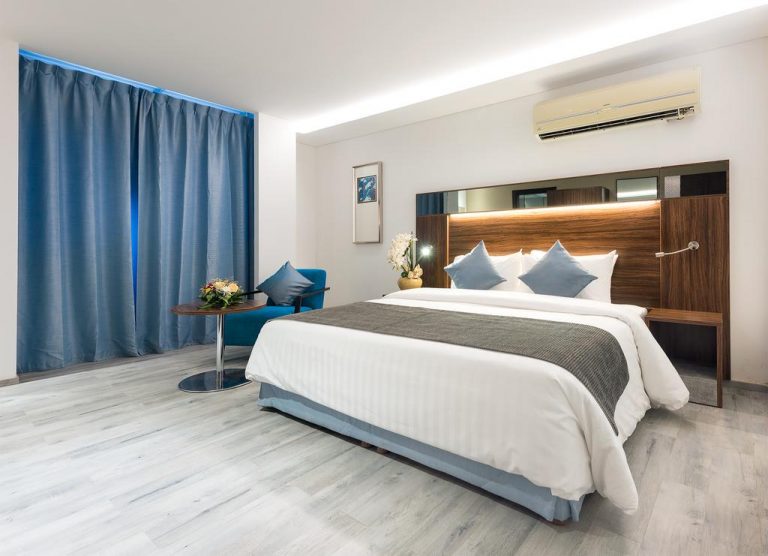 Where is Umm Al Quwain located on the map:

Umm Al Quwain is located in the north of the United Arab Emirates on the Arabian Peninsula, overlooking the Arabian Gulf, surrounded by a group of the most important Emirati cities, bordering Sharjah to the west and Ras Al Khaimah to the west.
You can view the following map to learn more about Umm Al Quwain, specifically on Google Maps:

The most important cities near Umm Al Quwain:

After we got to know you and where Umm al-Quwain is well located, let us now know the distance between it and the famous Emirati cities such as the capital Abu Dhabi and the charming Dubai and the Emirate of Sharjah.

How far is Abu Dhabi from Umm Al Quwain?

How far is Dubai from Umm Al Quwain?

The distance between Dubai and Umm Al Quwain is only 70 kilometers, and it can be reached by renting a car in Dubai and setting out via Sheikh Mohammed Bin Zayed Road on a 48-minute journey. The following map shows the path:

How far is Sharjah from Umm Al Quwain?

The distance between Sharjah and Umm Al Quwain is about 44 kilometers, and it can be traveled by car in just 28 minutes by walking the path shown in the following map:

Articles you may also be interested in Umm Al Quwain: