Vancouver attracts millions of visitors every year as one of the most important tourism destinations in Canada, due to its scenic nature that combines the charm of beaches, fertility of valleys, the beauty of mountains and hills that turn into natural skiing arenas in winter, along with modern architecture and multiple recreational places.
When planning a timeless tourist adventure in Vancouver, you must first know where Vancouver, Canada is located ?! This is what this report will tell you. 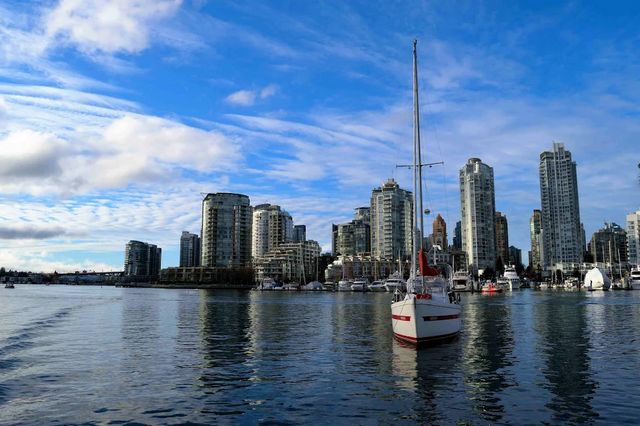 Various patterns and levels of hotels and resorts gather in Vancouver, including a group of the most famous international hotel chains, all of which have won the admiration of Arab visitors for the quality of services and the luxury of facilities. You can learn about the best Canada hotels in Vancouver, which were praised by their visitors by visiting the following link .. Read More 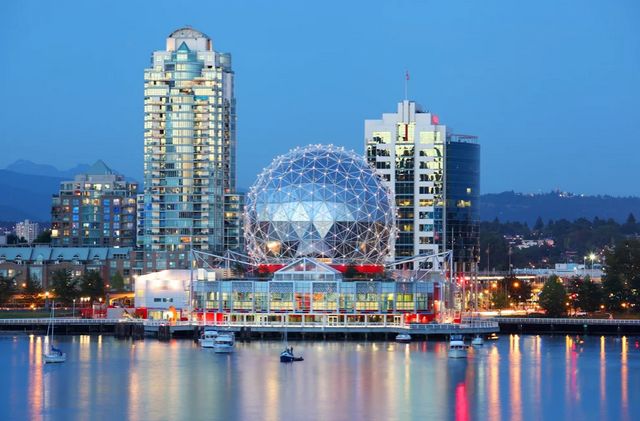 Where is Vancouver located

Vancouver is located west of the Canadian state with a long coast on the Pacific Ocean, and is bordered to the southwest by the state of British Columbia and specifically north of the country’s borders with the United States.
To find out exactly where Vancouver is located within Canada, review the following map:

Where is Vancouver located among other cities of Canada?

Vancouver is a city surrounded by cities and states famous internationally, especially in terms of tourism, such as the state of British Columbia and Richmond.
In the following lines, we explain where Vancouver is located and the distances and access routes from the center of Vancouver to these cities and vice versa to enjoy a tour of enjoyable and distinctive Canadian lands.

The distance between Vancouver and Richmond

Vancouver is 17.3 km from Richmond, which is equivalent to 33 minutes of driving. The duration of travel changes only minutes to 31 minutes, equivalent to driving 15.1 km, while the journey by public bus takes 18 minutes.

Where is Vancouver from Alberta

Where is Vancouver from Quebec?

You can travel from Vancouver to Quebec for 6 hours 45 minutes on Air Canada WestJet, the fastest route between debtors.

How far is Calgary from Vancouver?

Vancouver is 972 km from Calgary, which is equivalent to 11 hours 10 minutes by car. If you want to shorten the travel time frequently, you can book a flight between the two cities not exceeding 1 hour 25 minutes, onboard Air Canada West Jetworth Air, which offers from 19 To 25 nonstop flights daily.

Where is Vancouver from Airdray?

Airdrie is 994 km from Vancouver, which is equivalent to 11 hours 14 minutes drive, and the duration increases to 14 hours and 9 minutes when traveling on another route.
Air Canada is abbreviated as 25-hour 25 minute flight, and provides 19 to 25 flights per day.

How far is Vancouver from Grand Prairie?

Vancouver is 1,192 km from Grande Prairie, the equivalent of a 12-hour 49-minute drive.
While you can travel no more than 1 hour 30 minutes if you fly by Air Canada WestJet, which provides 16 to 18 flights per day non-stop.

Tourist destinations in Vancouver are many, and they vary between natural, coastal, modern and artistic, such as Stanley Park, Capilano Suspension Bridge, Vancouver Aquarium and Mount Gross, and other places and activities that you can learn more about by visiting the following link .. Read more

Articles you may also be interested in in Vancouver:

The most important 5 tourist places in Vancouver