Warsaw is one of the most important tourist destinations in Poland and the European Union in general because of its long and ancient history, reflected by its monumental buildings and various forms of entertainment through its magnificent parks.
It remains the most important question for every tourist thinking about visiting the elegant Polish capital is where Warsaw is located specifically, and this is exactly what our article answers today. 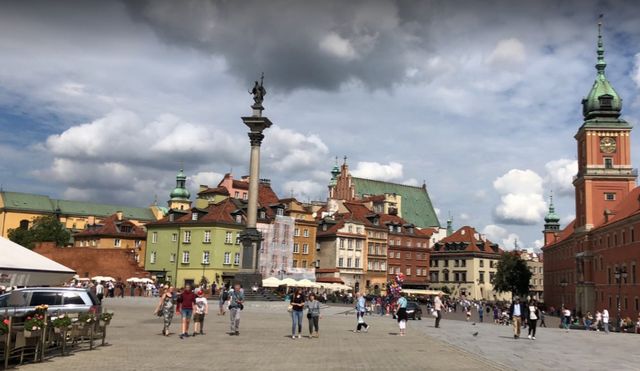 As the capital and the most important tourist destination in the country, Warsaw includes a number of the finest and best hotels in Poland in terms of level of service and available forms of entertainment and prices, and through this tab you can see the best hotels in Warsaw in a guide that includes the opinions of visitors who have previously lived in these hotels .. Read more 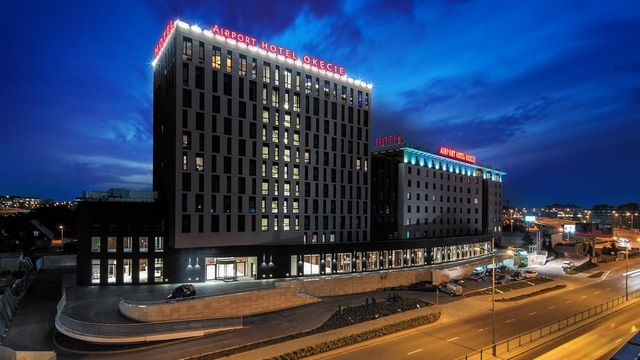 Where is Warsaw located?

Warsaw is the capital of Poland or former Bologna and its largest city in terms of area and population. It is located on the banks of the Vistula River, 260 km from the Baltic Sea and 300 meters from the Carpathians mountain range.
To find out more precisely where Warsaw is located you can see the following map:

The most important cities near Warsaw

Warsaw has a vital central location among most of the major Polish cities that tourists visit during their trip to the country such as Zakopane, Krakow, Gdansk, Siedlce, and others.
Therefore, we review, during the following lines, the distance between Warsaw and the most important cities of Poland, and how you can cut the road from its center to these cities easily.

How far is Warsaw from Zakopane?

Zakopane is 405 km from Warsaw, which equals 5 hours and 8 minutes’ drive across the S7 track
Or 455 km, equivalent to 5 hours and 16 minutes of driving across the DK1

The distance between Krakow and Warsaw?

Krakow is 292 km from Warsaw, the equivalent of 3-hour and 18-minute driving via tracks DK7, S7.
Or a distance of 310 km, equivalent to driving for 4 hours 7 minutes on S7.
The distance between the two cities can be covered by public transport network within approximately 2 hours and 17 minutes.
The distance can be shortened in just 50 minutes by pilots via LOT Polish Airlines or KLM Royal Dutch Airlines.

Where is Warsaw from Gdansk located?

Gdansk is 339 km away from the Polish capital Warsaw, equivalent to 3 hours and 37 minutes of driving via tracks S7 and DK7.
It is also possible to travel between the two cities for two hours only 52 minutes using public transport lines.

Where is Warsaw from Siedlce located?

Cedas is 92.7 km from Warsaw, the equivalent of an hour and 29 minutes’ drive across the DK2
The distance between the two cities can be covered by public transport for a period ranging from 51 minutes to an hour and 22 minutes.

The distance between Warsaw and Block

How far is Tsikhanov from Warsaw?

Tsikhanov is 90.1 km from Warsaw, which is the equivalent of 1 hour and 43 minutes’ drive across the DW632.
Or 98.3 km, which is equivalent to an hour and a 26-minute drive on both tracks DK50 and DK7.
The distance between the two cities can be traveled faster and shorter with public transport lines in a period ranging between 56 minutes to an hour.

Where is Warsaw from Astroinka located?

The distance between Brzej and Warsaw

Warsaw is 347 km from Brzej, which equates to 3 hours and 29 minutes’ drive via S8 and A2.
Or travel for only 55 minutes by Lufthansa, Polish Airlines, or Swiss Airways, 6 flights a day non-stop.

Warsaw includes a number of the most important monuments, historical and entertainment that attract a large number of tourists from countries of the European Union and the world as a whole, such as the Old Town, Warsaw Fountain, Royal Palace, Warsaw Fort, and other landmarks that you can learn more about by visiting the link .. Read More

Articles you may also be interested in in Warsaw:

The best 8 places to visit in Warsaw, Poland

The best 3 halal restaurants in Warsaw