With the beginning of the beautiful atmosphere, here are the outdoor cinemas in Dubai

Cold breezes have returned to Dubai, where we enjoy the outdoor places abundant in Dubai, such as the Sheikh Mohammed Bin Rashid Boulevard and the City Walk area, as well as beach areas such as The Beach and the Mir, as well as the view of the historic Dubai Creek, such as the wonderful Seef area.

Beautiful events are spread throughout this season throughout the city, including the outdoor cinemas, which we will introduce you today to 5 of them.

Urban Cinema at Fendi Grand Habtoor in Dubai Marina shows films three times a week on Saturday, Sunday and Monday, and there is also a catering service from the hotel’s pizzeria.
The film begins its presentation at 7:30 pm 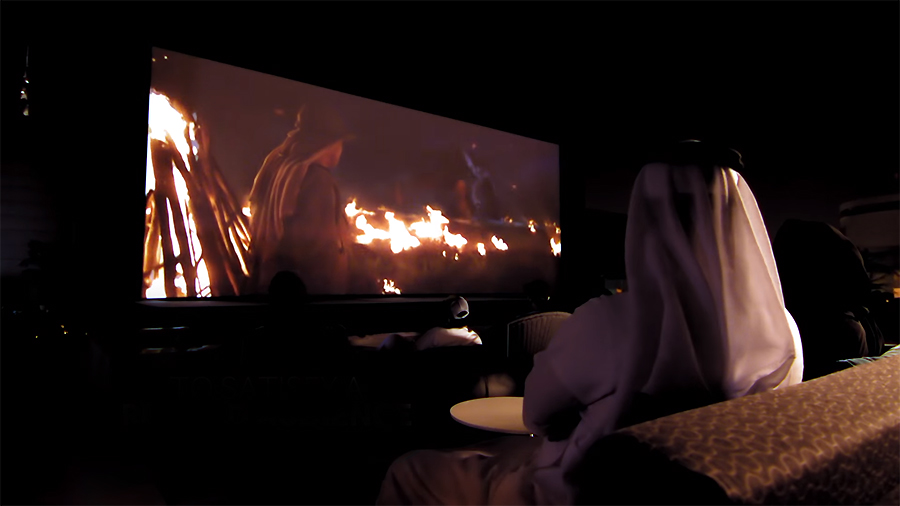 This cinema is located on the roof of the galleries on Al Wasl Street and is affiliated with Fox Cinemas.
Film screenings daily at different times 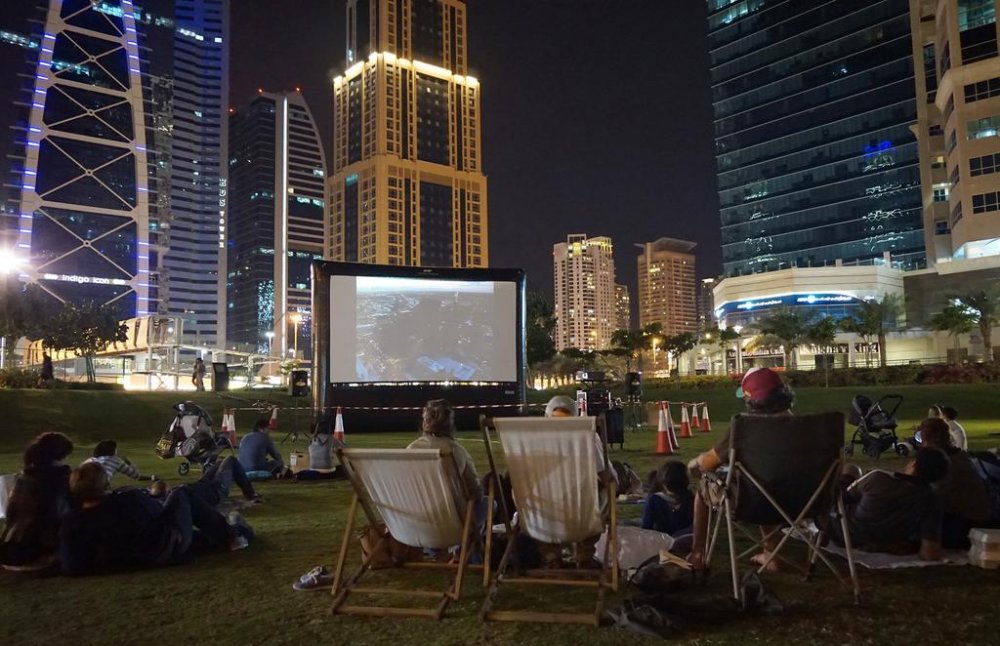 JLT Jumeirah Lake Towers offers free movie shows every Friday night. All you have to do is bring a chair or rug and enjoy the show
The film starts at 6 pm 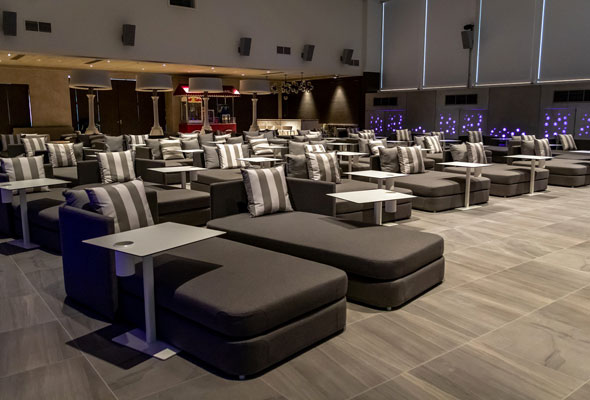 The ceiling of the Aloft City Center cinema opens in fair weather, for cinema users to enjoy an amazing movie watching experience outdoors. It is a lounge-style seating area, and comes with a menu of cinema snacks served to your seat.
Film shows daily at different times 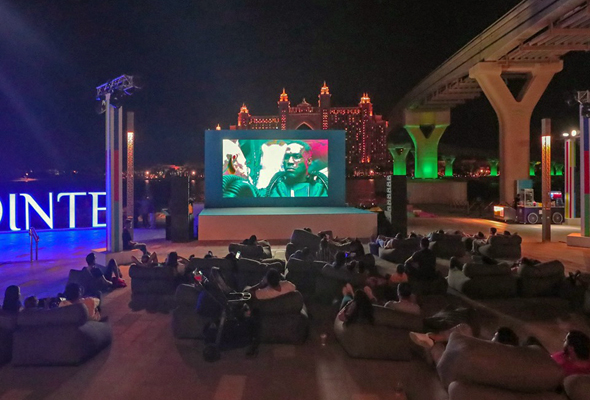 The Point, the attractive beach destination of The Palm Jumeirah, has launched a free weekly open-air cinema with popular films
The film was released every Saturday at 8 pm. 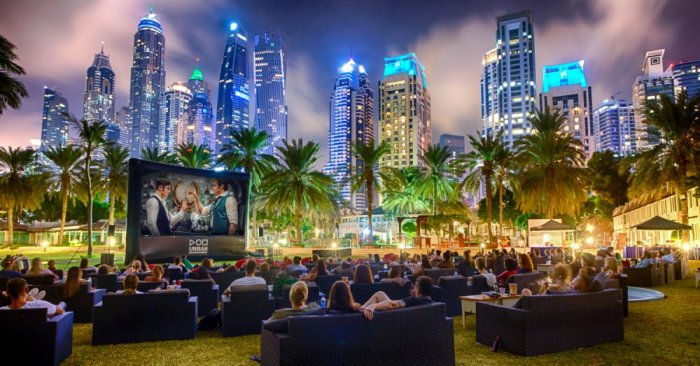 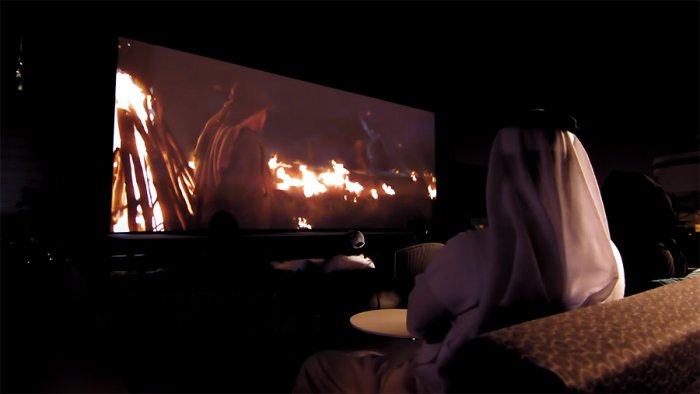 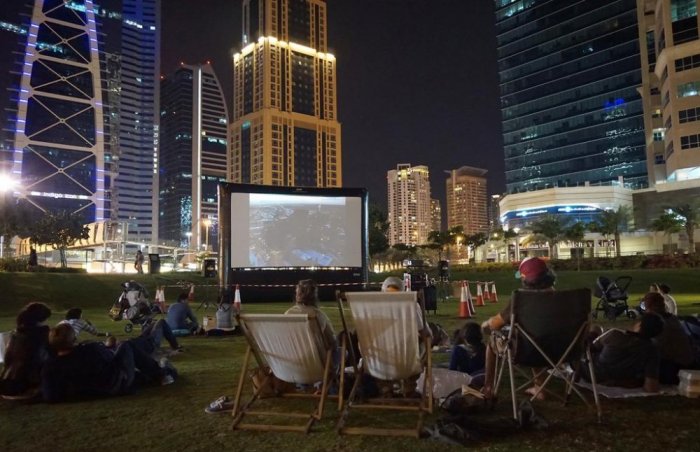 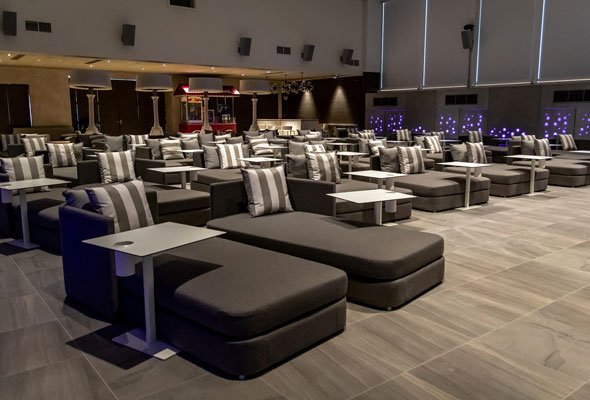 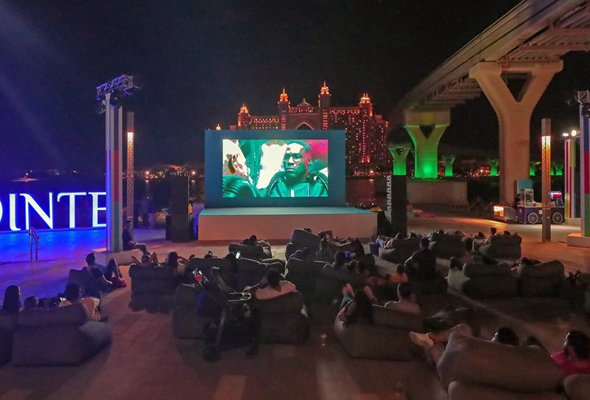 The cheapest travel destinations in January 2020