Wonderful English cities are not appreciated by tourists

The United Queen contains many cities full of historic buildings dating back to the Middle Ages, ancient cathedrals, and vast green spaces, but in reality you will find that most people flock to famous cities in the Kingdom such as London, Edinburgh, Manchester, Liverpool and crowded with tourists who attended to see its sights, ignoring Other cities are less famous than they are, but beauty is not less than them.

The secret of going on a successful tourist trip to the United Kingdom is to find beautiful tourist cities that are not getting the fame they deserve, cities like these are closer to hidden gems and they definitely deserve a visit one day, from England to Scotland to Ireland, come with us to get to know a group Among the wonderful cities that contain amazing tourist attractions, but they do not get the appreciation they deserve: 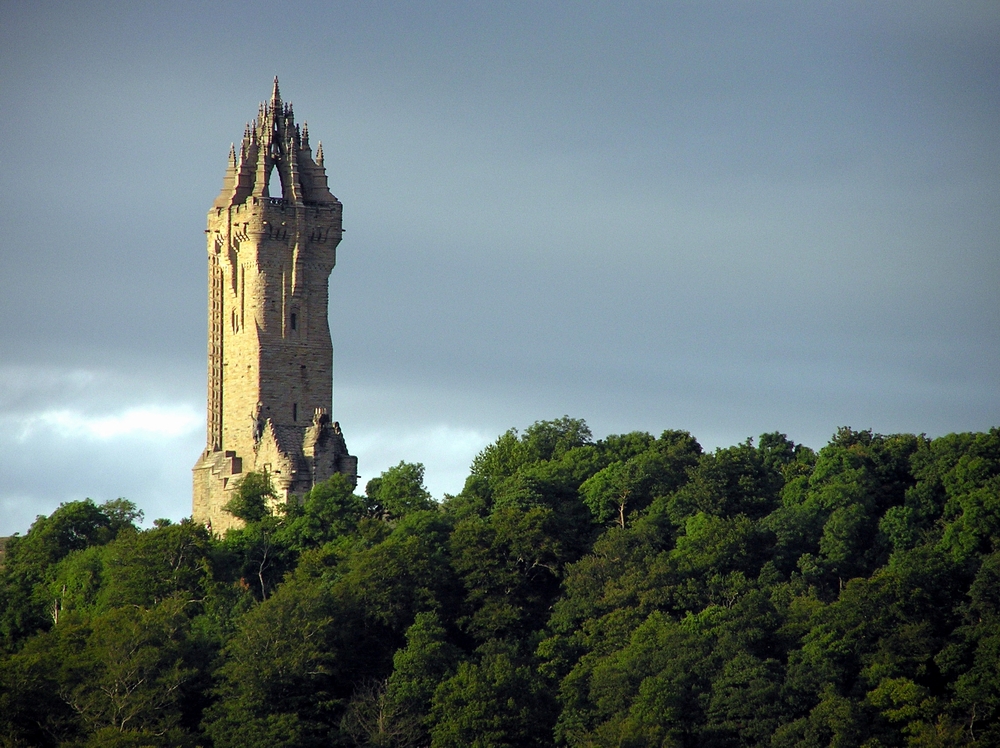 Stirling is undoubtedly the capital of the heritage of the state of Scotland, it is the place where independence wars were won and won and it is the place from which kings ruled for three centuries, this ancient city is much quieter than the city of Edinburgh, but it offers a lot of history, architecture, culture and tourist attractions for its visitors Most of the city’s visitors ’attention is the huge historic Stirling Castle that dominates the city. There is also the Wallace memorial which commemorates the legendary fighter Sir William Wallace, who saw his story in the wonderful movie“ Braveheart ”, when you went to the city no Forget any Za visit the museum and gallery of the city, and go to the safari park where you can see monkeys, and also make sure to visit the old town area and see the amazing road that surrounds it. 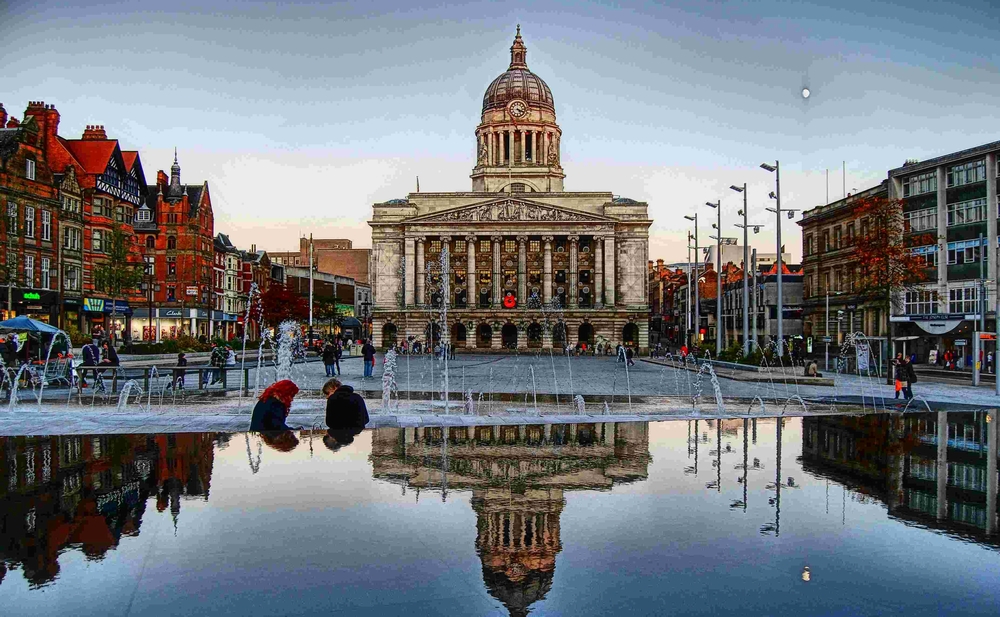 Nottingham is a beautiful city that overlooks the Trent River, and what this city knows most about is that it is the home of Robin Hood, the famous figure in British popular culture that has woven around many legends, when you go to Nottingham you will not find men wearing tight pants as we heard in the stories of Robin Hood, but you You will find a huge castle built on a maze of old tunnels, and you will also find the “Ye Olde Trip to Jeruslaem” inn, which is the oldest inn in Britain and built on a sloping façade. It has woven around several legends, the most famous of which is that it contains a chair inside it. If any woman sits on it, her wish will be fulfilled during pregnancy. , Another famous landmark in the city is M. You can learn about the horrific history of crime and punishment, and there is also what is known as the “City of Caves” area, where you can go down to a much lower level than the street height and explore 500 caves. Among the manmade sandstones dating back to the Middle Ages, the most beautiful buildings to see in the city include the Newstead Abbey Historic House, the Wollaton Hall Museum and Nottingham Castle. 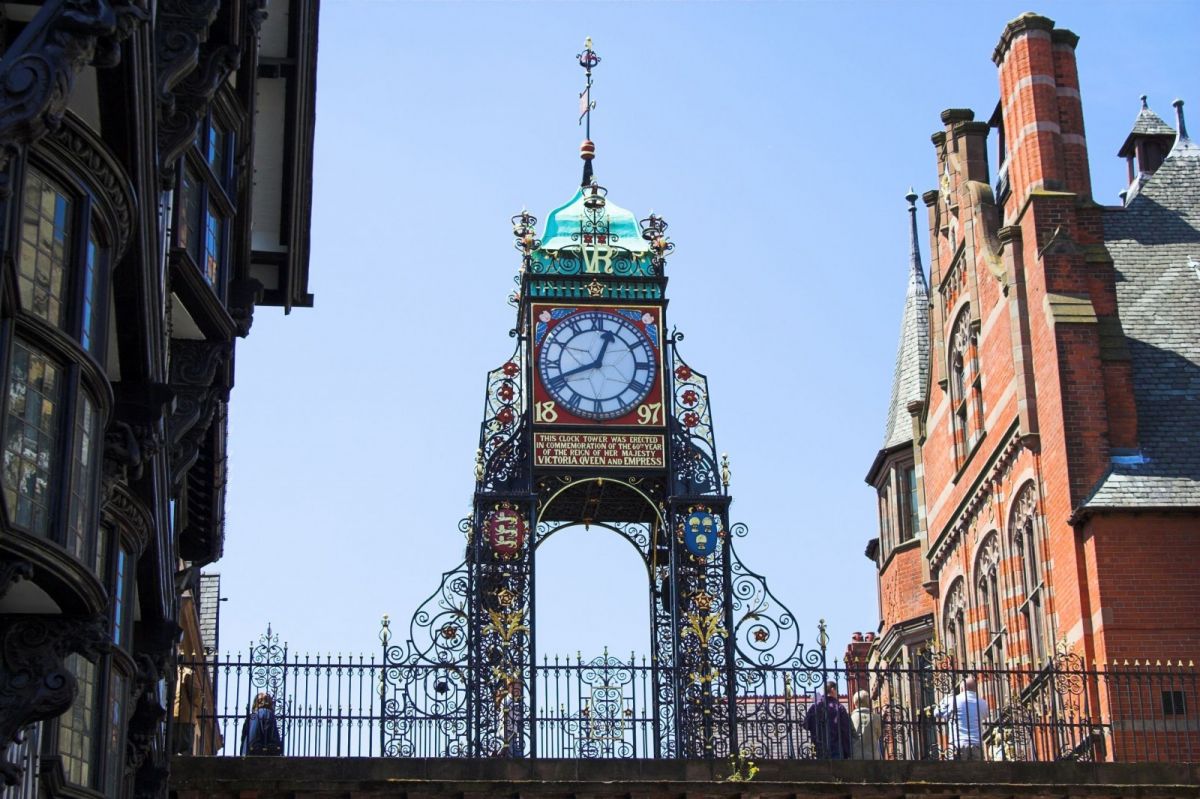 This city is more than 2000 years old and this means that there is a lot of history, culture and architecture waiting for visitors to the city, the city of Chester boasts that the walls that surround it are more complete compared to the walls of other cities in all parts of the country, and that it contains the largest open Roman theater and discovery ware In the United Kingdom, Chester also contains a large number of beautiful buildings whose history dates back to the Middle Ages, and it is really fun to wander through the city to see its ancient walls, which bear a distinctive Roman character. Roman Walls, one of the city’s famous sights, is Chester Cathedral, which is located in the heart of the city and is a place worth visiting. There is also the beautiful River Dee, Roodee Racecourse, and the beautiful Grosvenor Park. Make sure, when you visit the city, to visit the independent art galleries and shops in the city, and eat dinner in one of the wonderful local restaurants in the city, and stay in a hotel room in one of the luxury hotels in this beautiful English city, which is not appreciated by many. 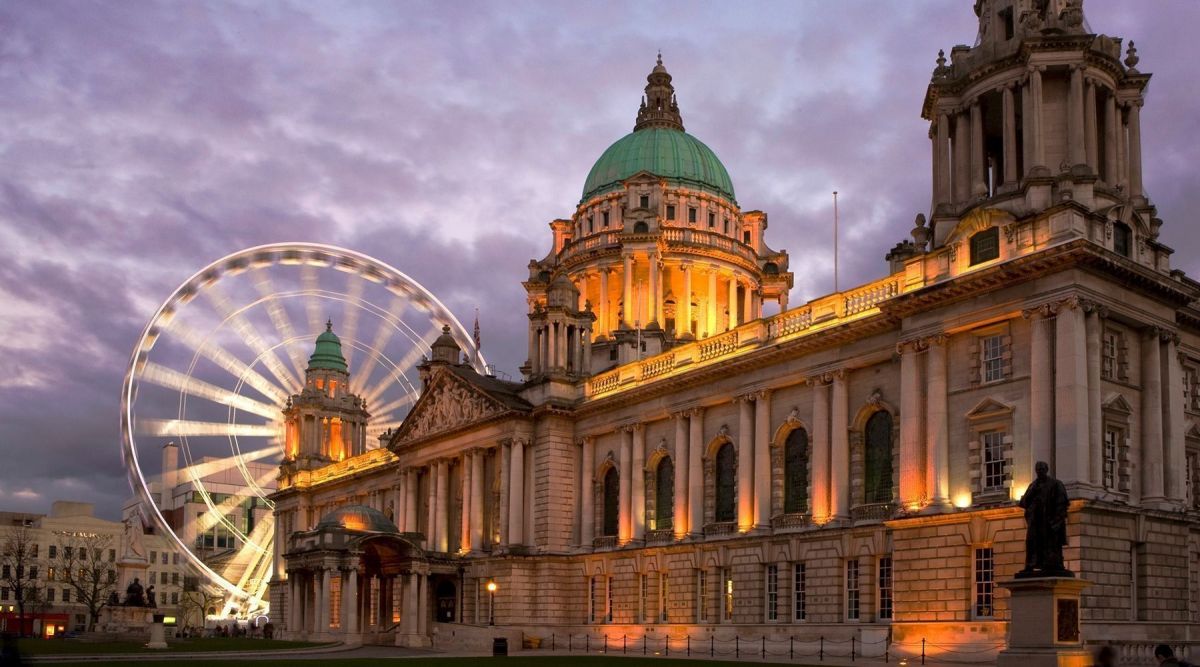 Belfast has been a forgotten city that does not receive the attention it deserves for nearly half a century, but this beautiful city has begun to reintroduce itself to the world through award-winning architecture and beautiful buildings. Belfast may be a small city but vibrant and its local residents Very nice. In addition, the city contains many tourist attractions, such as the beautiful botanical gardens in the city that encourage visitors to tour and explore them, and there is also the cathedral area that contains many restaurants and art galleries, visitors to the city. Dinah will not want to miss a visit to the Metropolitan Center for the Arts, which is already a true architectural masterpiece. The center is an asymmetric tower made of bricks and volcanic stones. It is made up of 7 floors containing art galleries with high ceilings and beautiful angles for unique reading, in addition to that lost subject A number of areas in the city have undergone extensive renovations, making them more attractive to visitors and tourists. 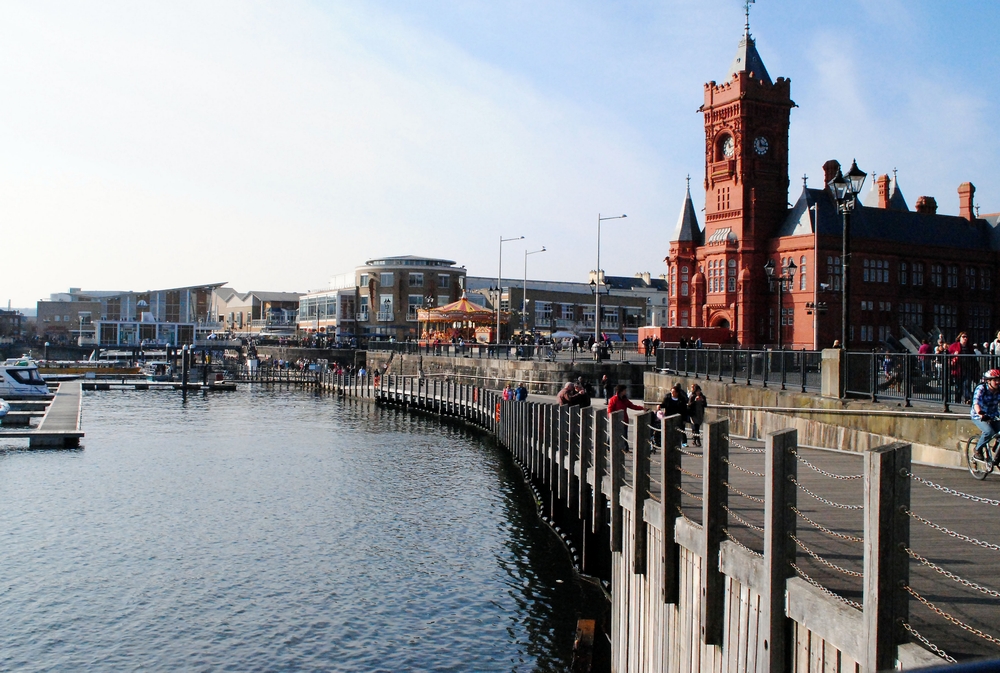 It is the capital of Wales and is one of the most wonderful and beloved cities in the United Kingdom, and this city includes a large castle, an innovative architectural style and a great people, this city was built in the eleventh century to be a Roman fortress and throughout this period this city is no longer one of the beautiful cities but this changed a lot Over the past decades, which have witnessed many large architectural projects, including the new center for art exhibitions, a wonderful waterfront renovated, a huge stadium with a capacity of 74 thousand seats, to name a few. When visiting the city, be sure to visit the National Cardiff Museum, which is allowed to enter for free. Also, be sure to p Z to attend one of the wonderful rugby matches held in the city, the city has many markets in addition to the many wonderful restaurants and other tourist areas in this city increasingly beautiful with the passage of time. 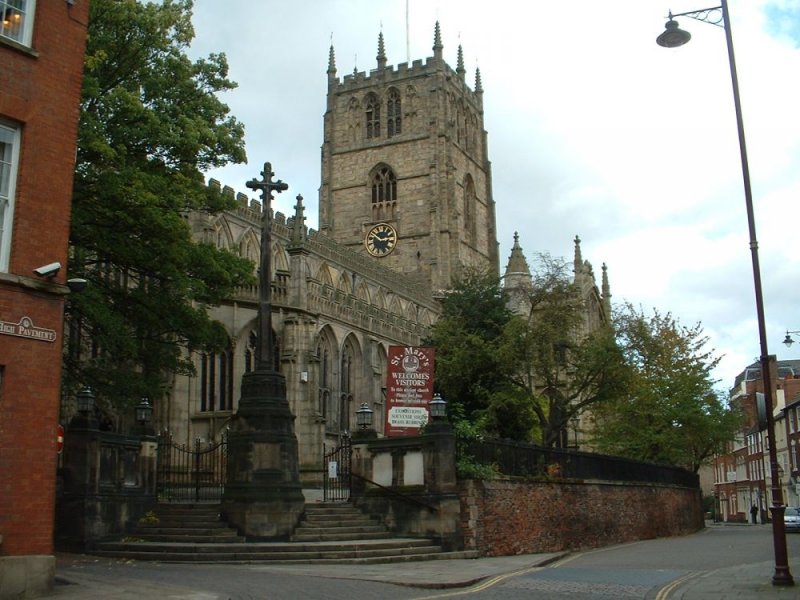 Nottingham is a beautiful city overlooking the Trent River, and this city is best known for being the home of Robin Hood 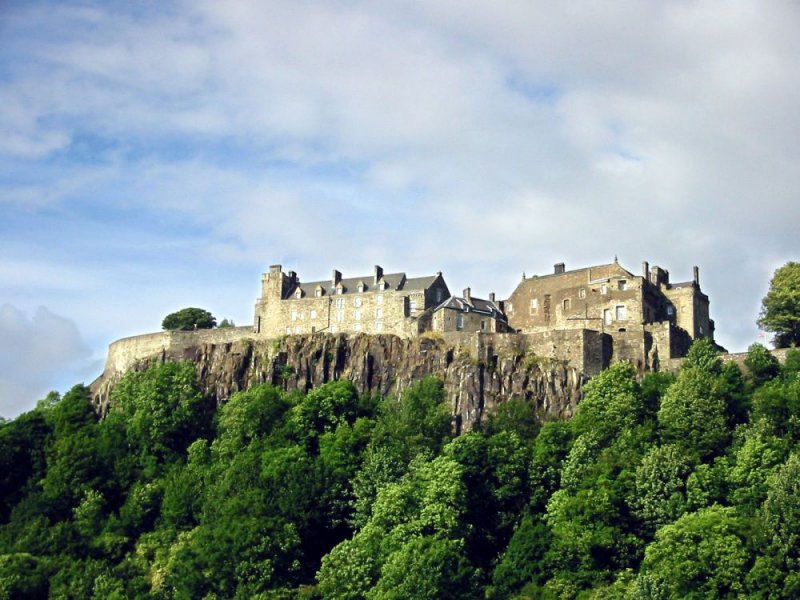 Stirling is undoubtedly the heritage capital of the country of Scotland, as it is the place where the wars of independence took place 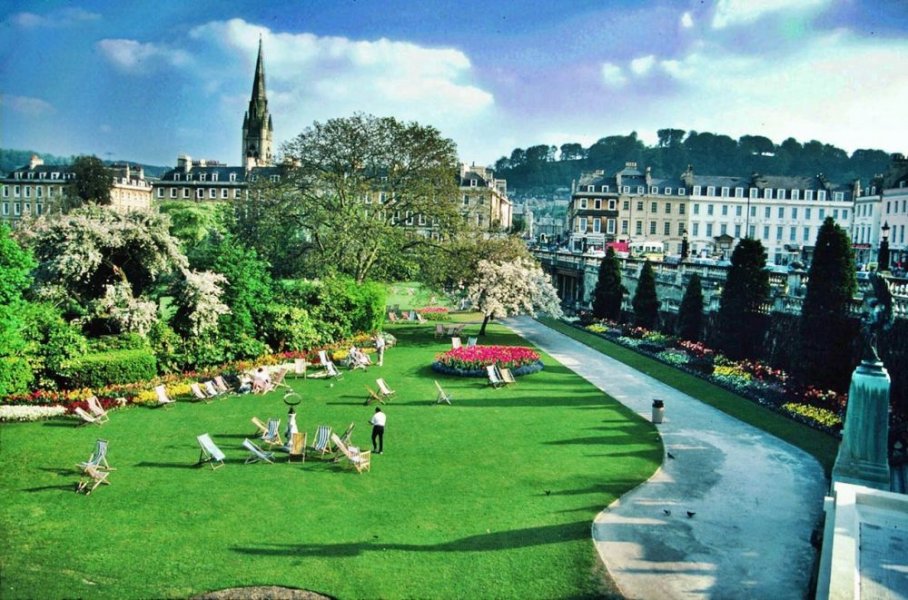 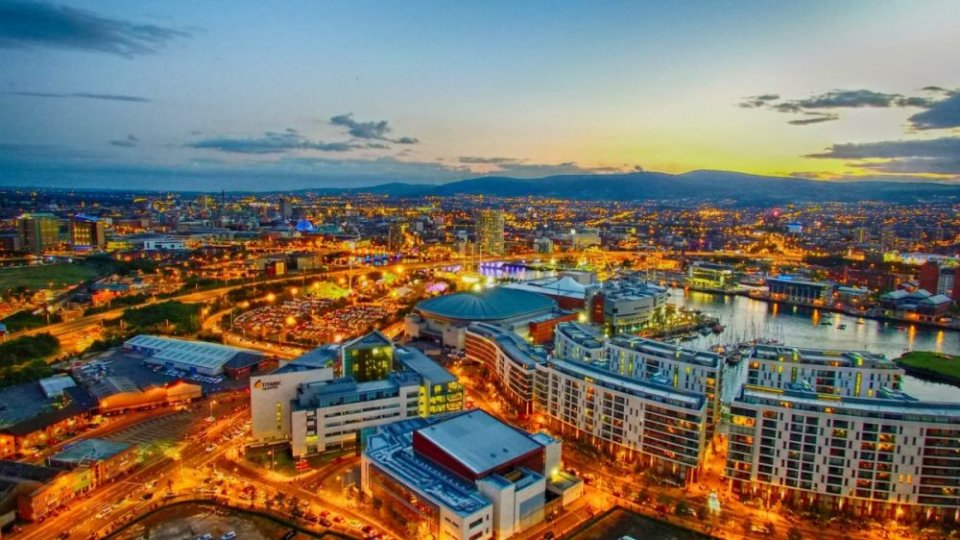 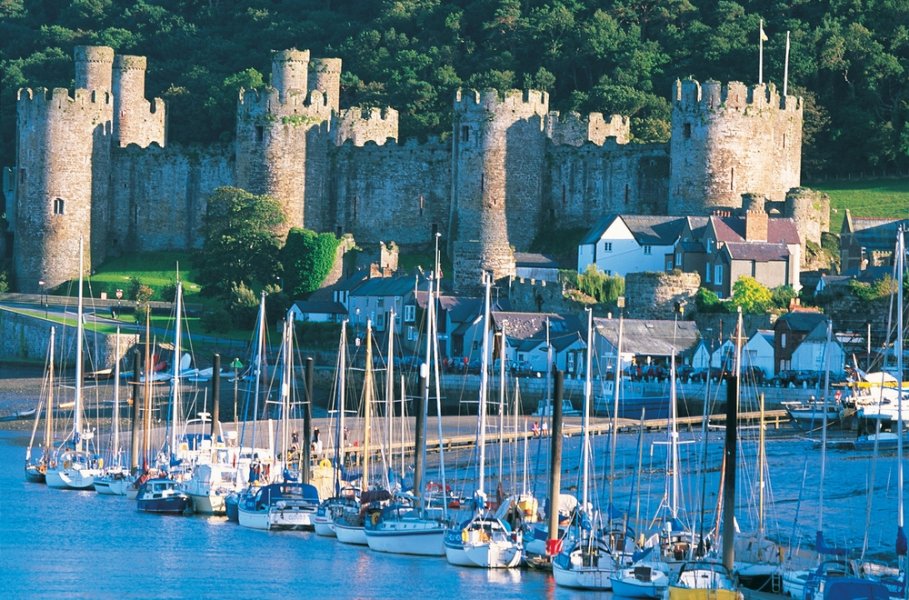 10 reasons why visiting Paris is a pleasure