The city of Istanbul is distinguished by its beautiful nature and its magnificent panoramic views of the Bosphorus Strait, so how would it be if this view were combined in a park located on the banks of the Bosphorus.

The garden, which is located near the Yildiz Palace, is full of flowers, trees, and plants, which were collected from various parts of the world, including pine, rice, fir, Chinese parachute, American lavender, and raspberry, some of which date back to the Ottoman era.

And the history of the park dates back to the end of the nineteenth century, it is the garden of the Yildiz Palace, which was built by the Ottoman Sultan Abdul Hamid II and made it the seat of government instead of the palace of a delightful globalization.

Sultan Abdul Hamid II was a lover of green spaces and coordination of gardens, where he ordered the establishment of this beautiful garden around the palace with large areas and coordinated by engineers, architects and expert farmers who added beautiful touches and put water fountains, artificial rivers and broad lakes and planted trees and flowers in all its parts and the garden was then walled and dedicated only to the residents of the palace .

Today you can relax in this fragrant garden, combined with birds singing and enjoy feeding ducks and fish in the lake.

The garden also embraces the Al-Qasr restaurant, which is located at the top of the hillock and provides a wonderful view of the Bosphorus with a menu of traditional Turkish food. 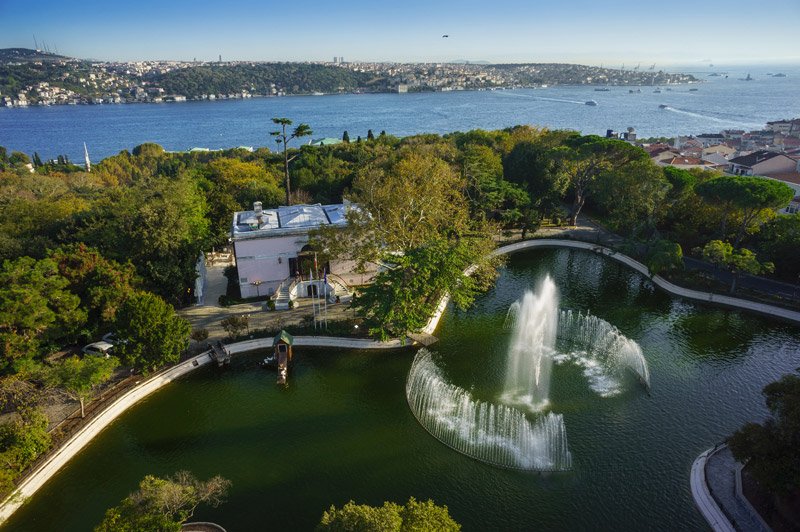 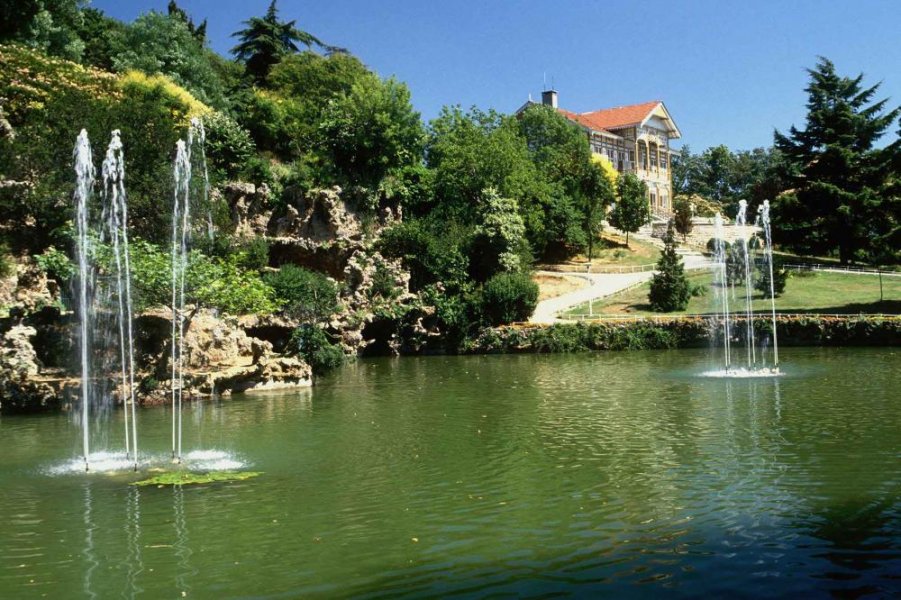 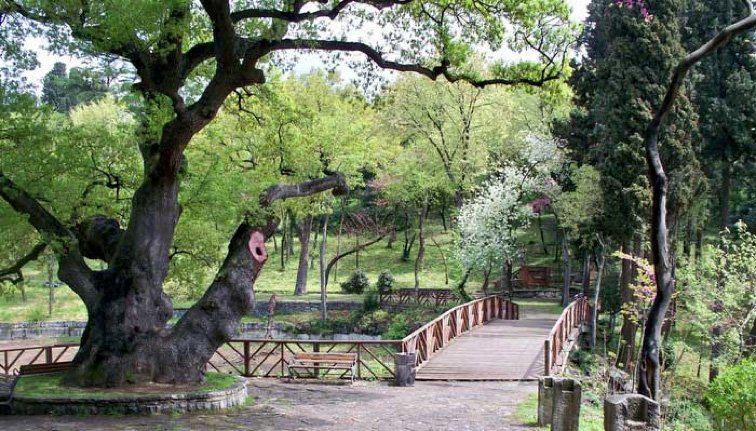 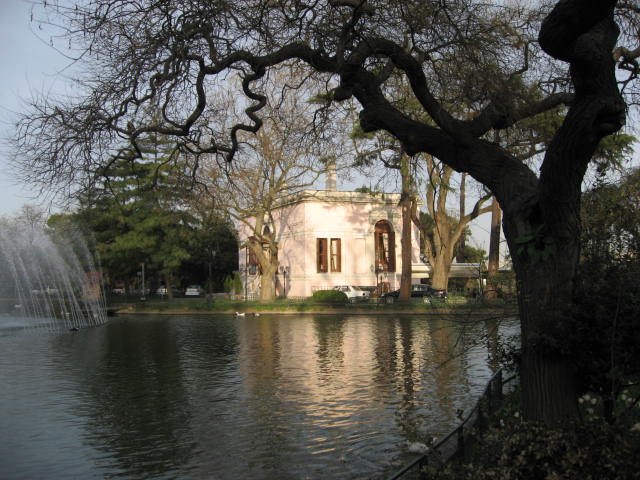 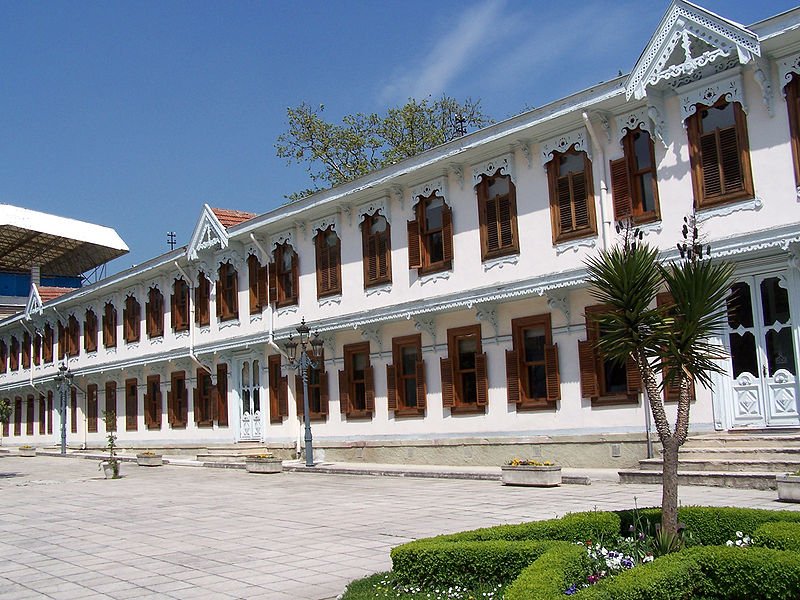 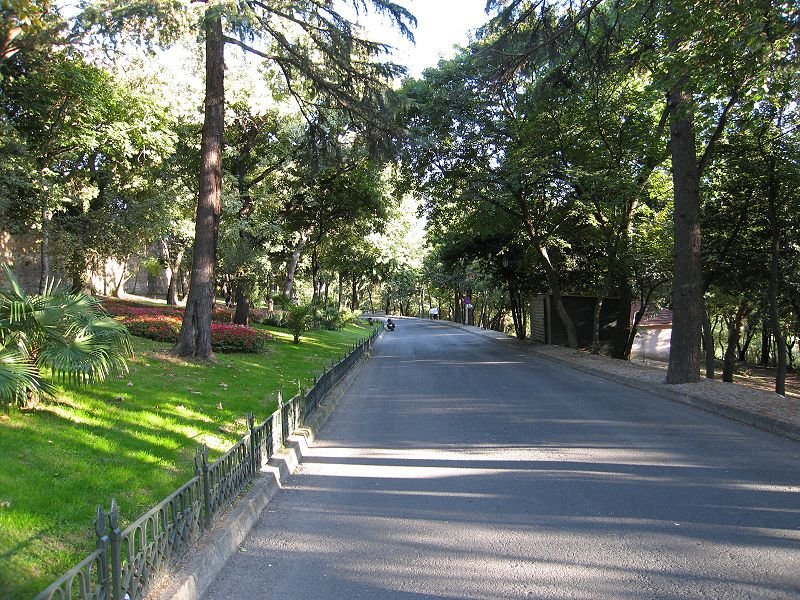 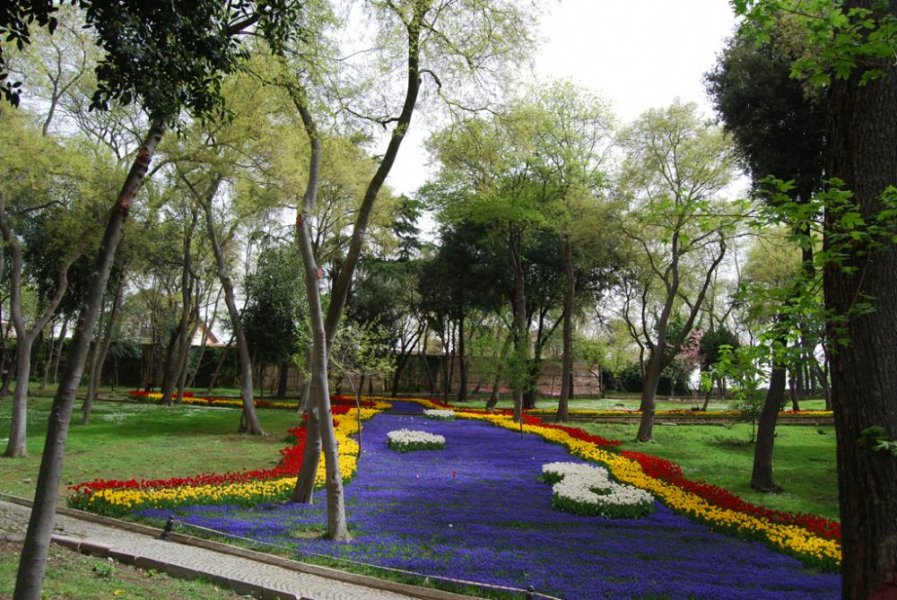 On Women’s Day .. 5 global destinations to discover yourself again

Learn about the best outdoor destinations in Dubai