The city of Nicosia

Nicosia has been continuously inhabited for more than 4,500 years, and it has been the capital of Cyprus since the tenth century. The Greek Cypriot and Turkish Cypriot communities were separated in Nicosia, to the south and north of the city, respectively in 1963, in the wake of the crisis that erupted from 1955 to 1964, and this became The division of a military border between the Republic of Cyprus and Northern Cyprus after Turkey invaded the island of Cyprus in 1974, and occupies the north of the island, including northern Nicosia. Today, northern Nicosia is the capital of northern Cyprus, and it is a country recognized only by Turkey, which is considered a Cyprus territory. Occupied by the international community. 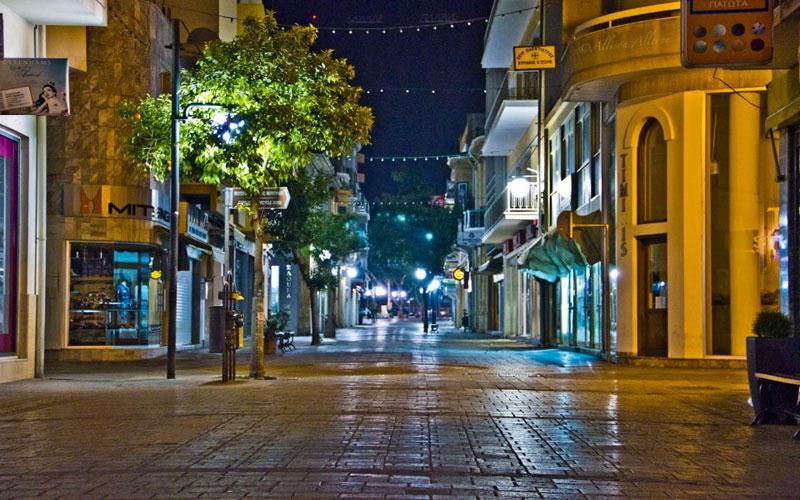 Regardless of the legislative and administrative functions of the city, Nicosia has positioned itself as the financial capital of Cyprus, and its main international trading center, and in 2018, Nicosia was the richest city in the world, ranked 32 in terms of relative purchasing power, and Nicosia has a hot semi-arid climate, due to the low Annual rainfall rates and annual temperature range. The city suffers from long, hot and dry summers, cold and moderate winters, with most precipitation in the winter. Rainfall in winter is sometimes accompanied by frost, but rarely by snow, snow accumulation is rare Specifically s .

The most important sights in Nicosia

Nicosia attracted a large number of tourists, especially in the recent period. It is famous for its shopping centers, historical and urban monuments. As for the monuments, the city possesses a huge group of museums, and among the most prominent tourist attractions in Nicosia: the Selimiye Mosque, the Old Market, the Statue of Eritrea, the Statue of Liberty, the Church Saint Yuanu, Great Khan, municipal theater, forts, ancient neighborhoods, parks, historical schools, rural areas, beaches and coasts, forests and landscapes, among others.
The Cyprus Museum in Nicosia is the largest and oldest archaeological museum in Cyprus, in ancient Nicosia, and the Ethnological Museum (Hadjigeorgakis Kornesios Mansion) is the most important example of urban architecture in the last century, from Ottoman domination that remained in ancient Nicosia, and today the palace that received the Europa Prize Nostra typical works of regeneration, works as a museum where a collection of artifacts from Byzantine, Medieval and Ottoman times are displayed, other museums in Nicosia include the Cyprus Museum of Natural History, the Nicosia Municipal Museum of Leventis, the Von International Ballroom in the south, and in the north is the Darwish Pasha Palace, And e Similar to the architecture of the palace of Haggigorgis Cornusius, it displays artifacts and Ottoman, and other museums include the Lusignan House, the Mevlevki Tekke Museum and the Lapdry Museum. 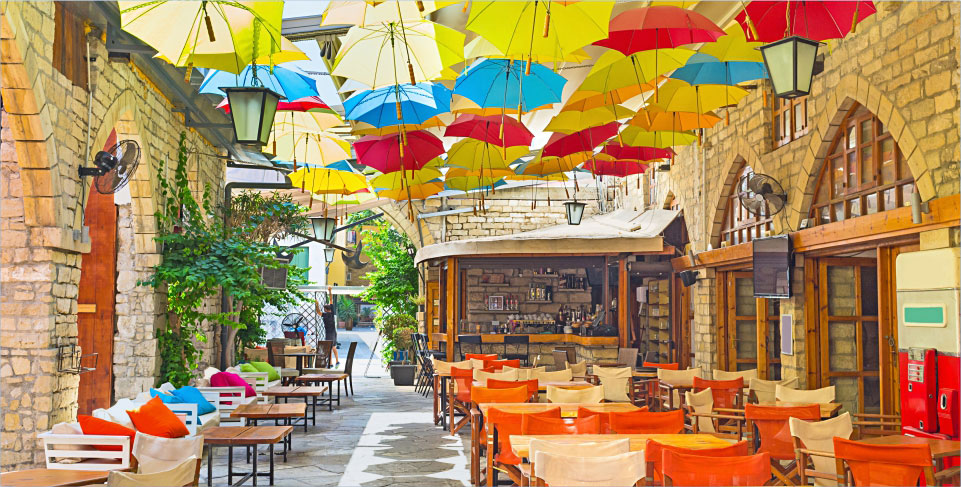 The city of Nicosia is the financial and commercial heart of Cyprus, as the city hosts the headquarters of all Cypriot banks, the former People’s Bank of Cyprus (also known as the Lyki Bank), the Bank of Cyprus, the Hellenic Bank, moreover, the Central Bank of Cyprus is located in the Acropolis area of ​​the Cyprus capital There are a number of international companies based in Cyprus, such as the four major auditing firms PWC, Deloitte, KPMG and Ernst & Young, and international technology companies such as NCR and TSYS have their regional headquarters in Nicosia, and the city is also home to local financial newspapers such as Financial Mirror and Stockwatch, and had airlines Cyprus has its main offices at the entrance to Macario Street, and according to a survey conducted by UBS in August 2011, Nicosia is the richest city in the Eastern Mediterranean and the richest city in the world, in terms of purchasing power in 2011. 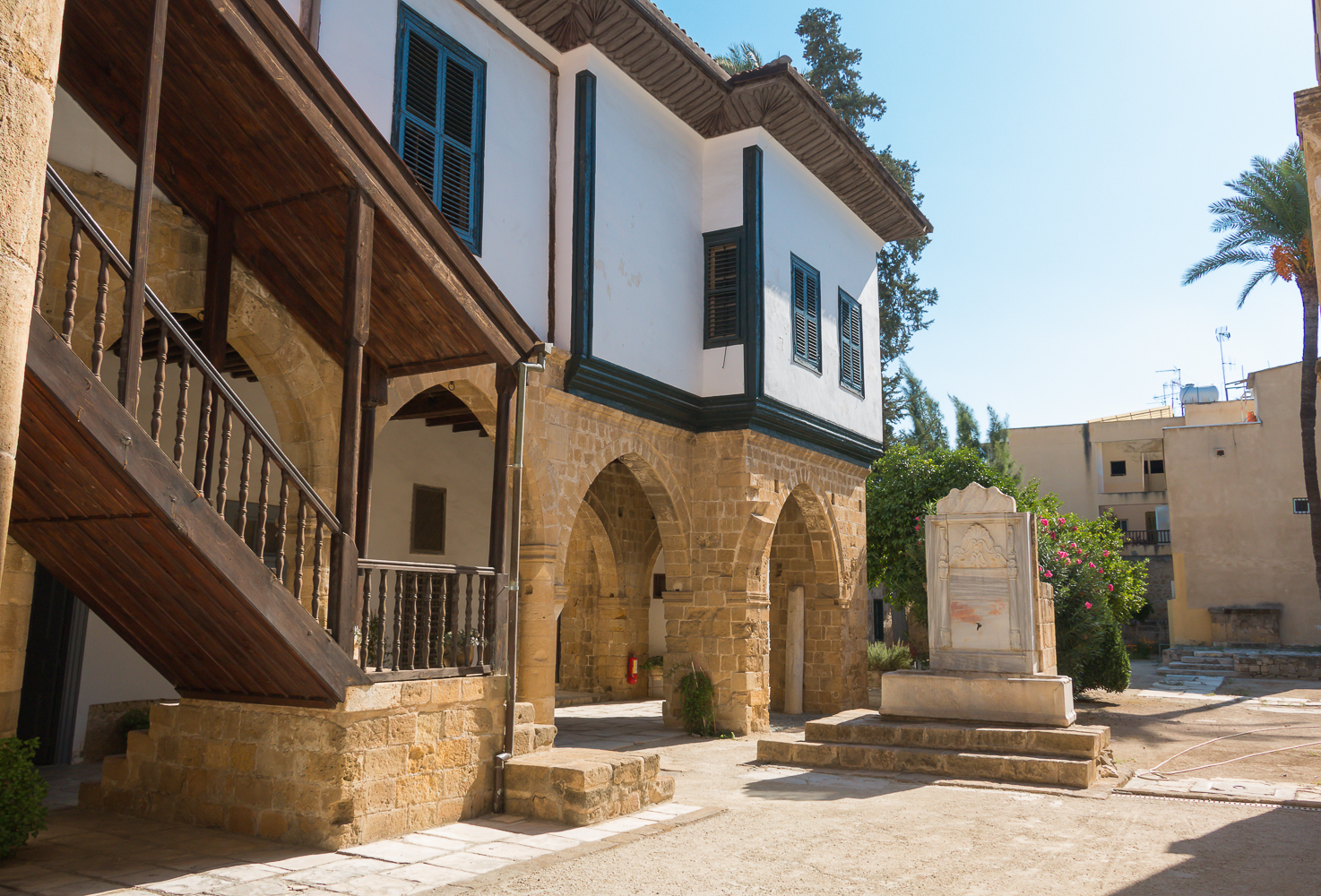 Sports in the city of Nicosia

Football is the most popular sport in Cyprus, and Nicosia is home to three main teams on the island: APOEL, Omonia, Olympiakos, and there are also many other football clubs in Nicosia and the suburbs. The city also hosts Chitnakaya, Winikami, Kokkim Kaymakli, and Junelli, four of the clubs The main Turkish Cypriot, Nicosia is also home to Ararat FC, as well as home to many basketball, handball and other sports clubs, APOEL and Omonia have basketball and volleyball divisions, and Keravnos is one of the main basketball teams on the island, in addition to that , The European University and SPE Strovolou are the best team Yen Handball in Cyprus, both located in Nicosia. 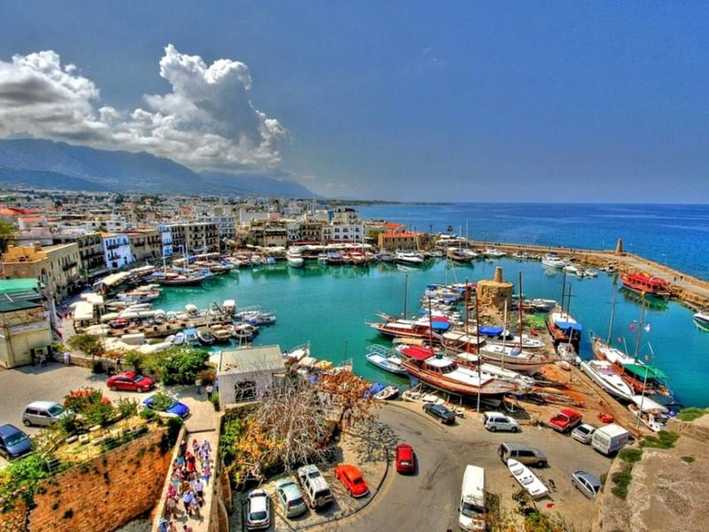