You should visit the San Agustin Museum, the Philippines

San Agustin Museum is located in the city of Manila 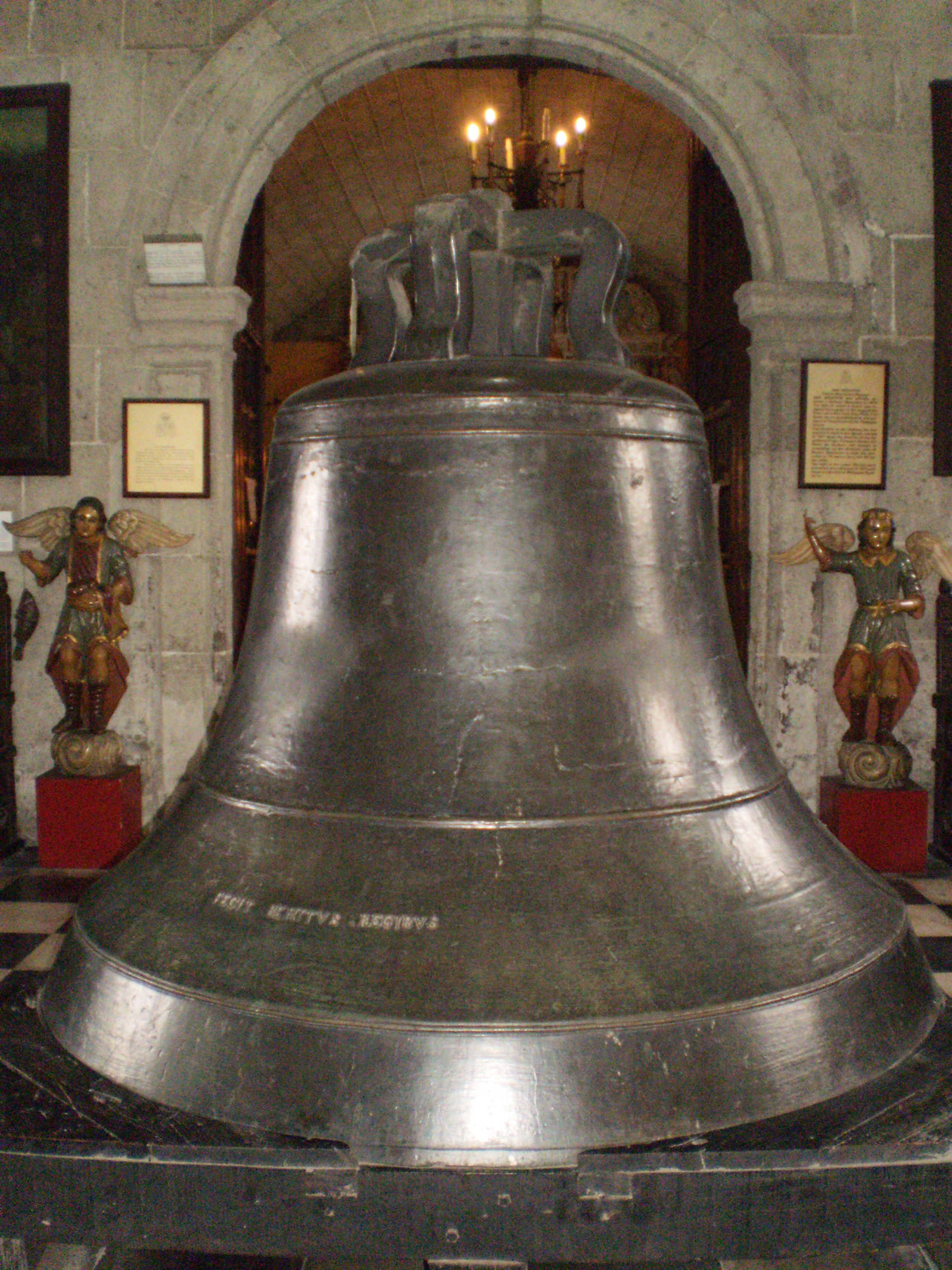 OLYMPUS DIGITAL CAMERA
Filipino, and the history of the establishment of this museum dates back to four centuries ago, as it was built in the late sixteenth century, then many updates were made to it and renovations, especially after World War II, and in the recent period new updates were made to the museum, including advanced technology work aimed at protecting Exhibits.

The most important contents of the museum
The museum contains artworks dating back to the period of Spanish colonialism. 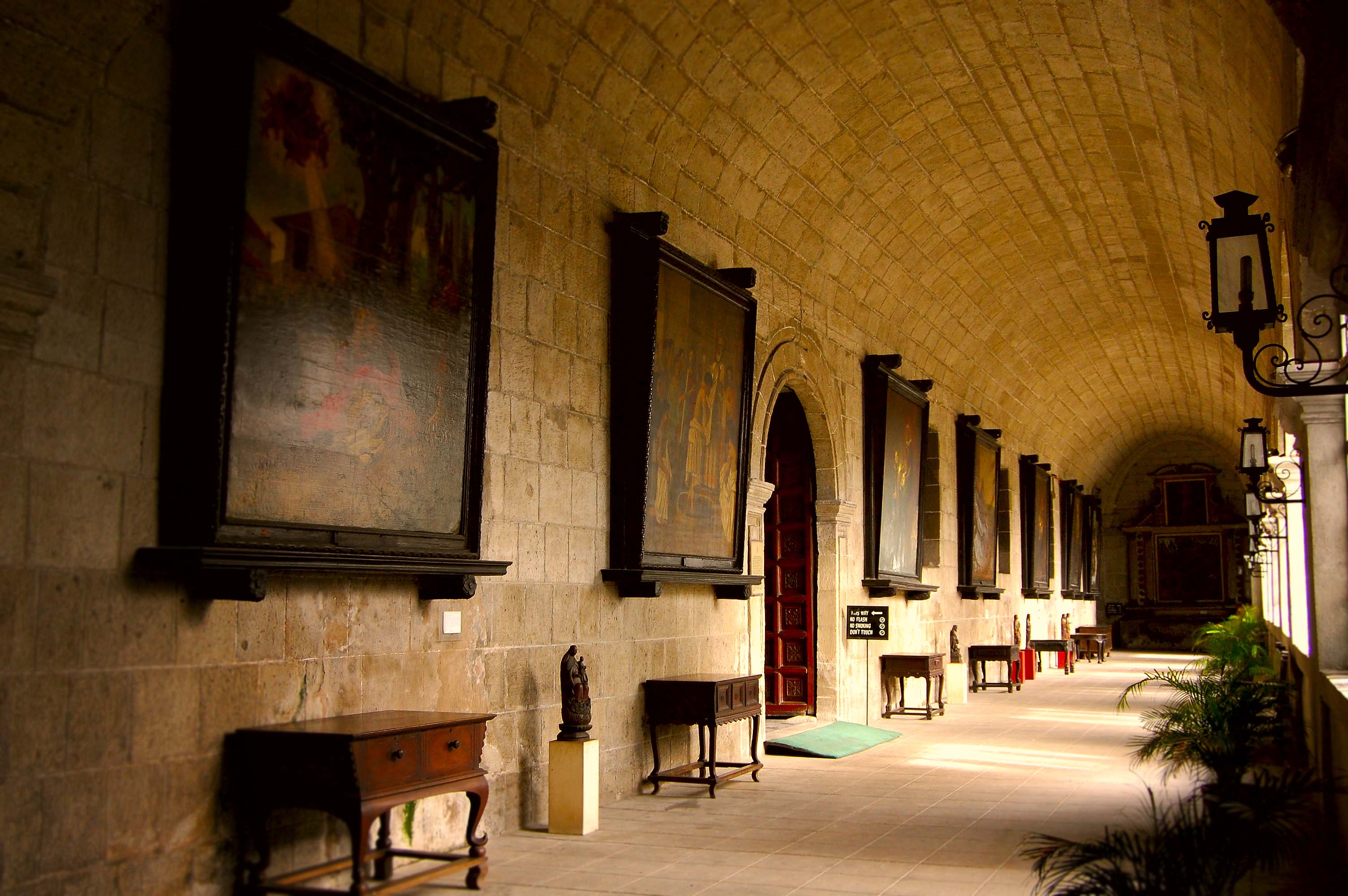 The corridors of the museum are decorated with works of art and large paintings of saints about two meters high and dating back to four centuries and are tanks that were used to store men’s fabrics and cups inlaid with precious stones.

– The museum rooms have monks ’sleeping quarters. Inside the museum there are a group of different statues and other pieces of art displayed on the screen
The Augustin Museum was originally a monastery, but it was converted into a museum in 1973, on the second floor of the museum there is a room through which the church can be seen where the engraved ceilings appear, allowing memorial photos of the museum to be taken in the corridors next to the art paintings. 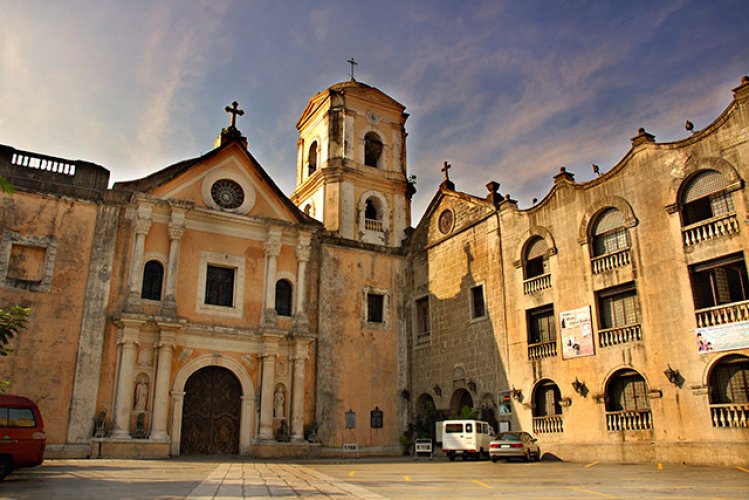 St. Augustine Church
San Agustin Church is a Roman Catholic church under the auspices of the Order of St. Augustine, located within the historical walled city of Intramuros, Manila. In 1993 San Agustín Church was one of the four Philippine churches built during the Spanish colonial period, which were classified as a World Heritage Site by UNESCO, under the title Baroque Churches in the Philippines. It was identified by the Philippine government as a national historical mark in 1976

Located in the Fort Santiago area, this church has a huge Spanish design, inlaid with original ivory dating back to the seventeenth century.
– The church contains golden chandeliers and crystal imported from France, UNESCO classified the Augustin Church as one of the best world heritage sites, many Filipinos prefer to hold their marriage ceremonies in this ancient church 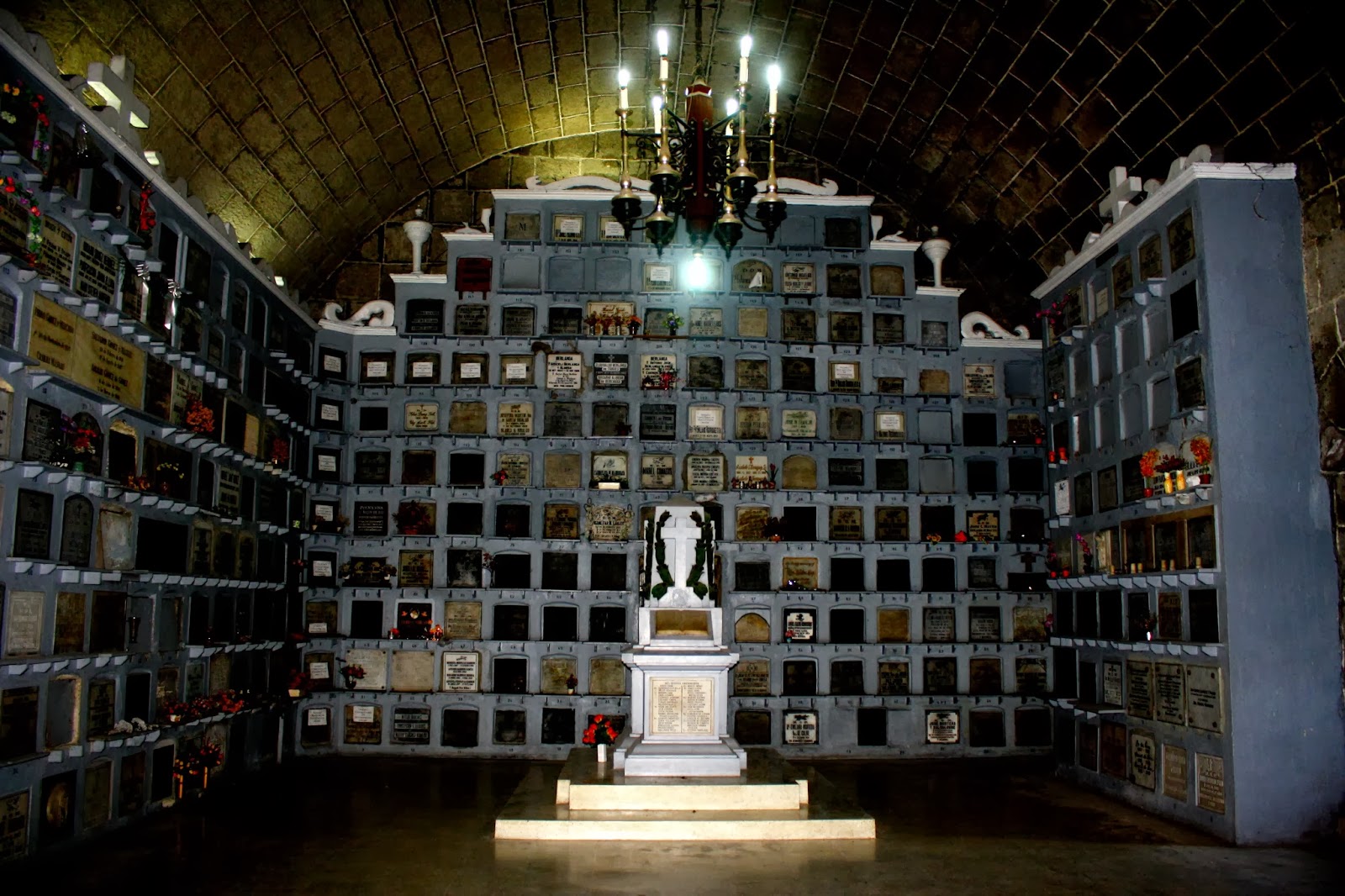 Augustin Church Tour
Augustine Church is a stone church built of rock, as it is considered one of the oldest marine churches in Manila, the Philippines.
– The church is distinguished by the presence of the museum inside it, where the museum contains historical figures.
In front of the church there are a large number of antiques and souvenirs sellers and statues from which souvenirs can be purchased

Here’s a comparison of tourism in Samui, Thailand, and Bali, Indonesia