Your destination towards calm and picturesque nature in Syria

Valley of the Tombs 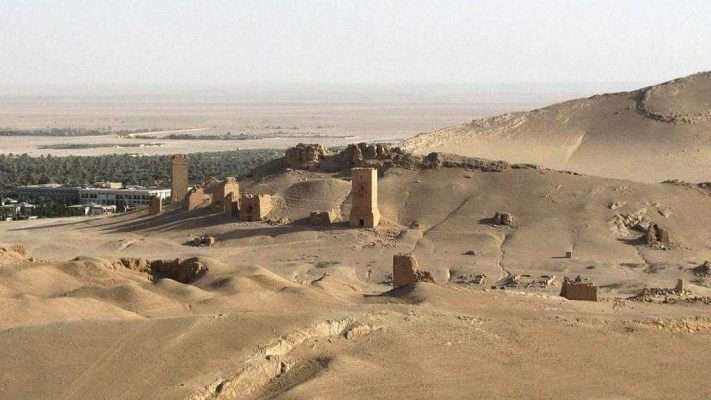 It is a valley where the Tadmers were burying their dead in it, and it is a barren desert region, located on the outskirts of the city of Palmyra ruled by the powerful and beautiful Queen Zenobia, and historical tombs can be seen spread in this valley, and besides enjoying a historical journey, the desert environment in Palmyra is wonderful and enjoyable.

Homs Castle is located on a hill, which is seven hundred meters above sea level, and it is one of the natural features of Syria, due to its isolation from the city. This castle is considered one of the most important surviving castles to date in the world, and was built in the year 1031 during the time of the Crusades.

The city of Latakia 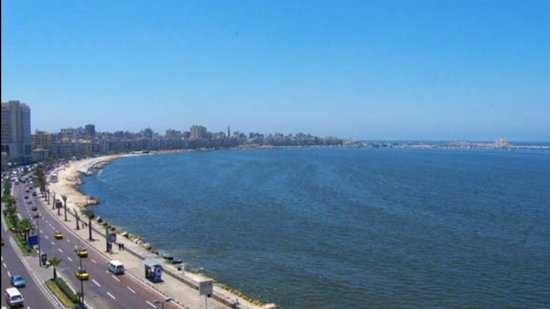 Lattakia is one of the manifestations of nature in marine Syria, and it is a popular tourist destination for those who love to enjoy the shores of the Mediterranean, and for those who love to practice marine sports, and it has many modern amenities and entertainment that are not found in other regions. 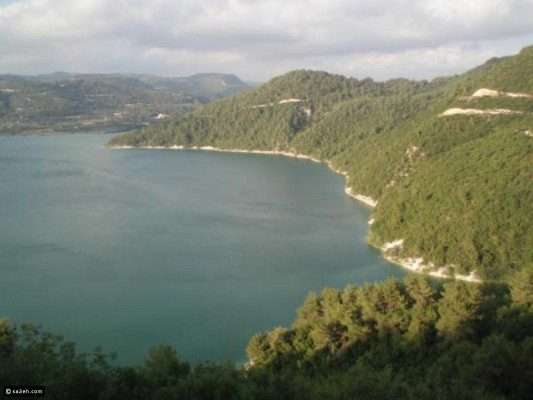 It is one of the most attractive mountain cities in all nature regions in Syria, and most of the inhabitants of this town are Christians and Armenians, and many residents of the cities of Aleppo and Latakia have kept their rural homes in Kassab; to spend holidays in it, tourists come to gain a lot in the summer, and there are many hotels Restaurants and shops, and in recent decades the city has only become a resort, and its rural houses have been restored.
It meets in more than one place that explains the beauty of nature in Syria, in addition to being a mountainous region, in gaining dense forests that make it more attractive, and there are many lakes nearby, which overlook the Mediterranean and can be accessed through the village of Samra, and is considered to be a gain One of the most beautiful natural areas in Syria for walking between trees and quietly. 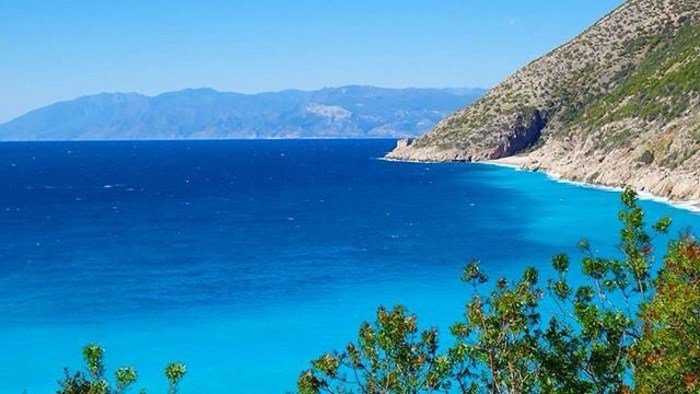 The journey to reach the picturesque village of Samra is a difficult journey, and tourists need a full day to reach it, because it is completely on the border between Syria and Turkey, but the nature there is worth it. Initially, the tourists leave from the city of Lattakia and after 45 minutes or an hour they arrive at the village of Kassab, and after arrival either tourists ride a car there or continue the road walking to the west, and the road is very beautiful and full of trees, when you reach the top of the hill, it remains six kilometers to reach the village of Samra Quiet. The majority of the inhabitants of the village of Samra are Armenians, and it has a small restaurant in the village and another on the Mediterranean beach and is physically located in Turkey. 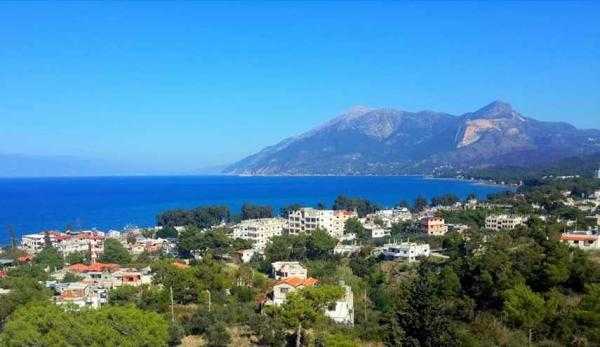 Among the most beautiful natural areas in coastal Syria, the most advanced ones are the Ras Al-Basit and Al-Badrosiyah resorts, which are named after the two rural towns near them, and the waters here are turquoise blue, and most of the beach sand on the north side is black sand, and lush vegetation grows in them, and these two resorts are crowded with tourists in summer. But in winter they are almost empty, and these two products tend to host families.
There are remains of an archaeological castle near Ras Al-Basit, ruins from the Roman, Byzantine, and Crusader periods, along with ruins from later periods, but its most pronounced history dates back to the Byzantine period. 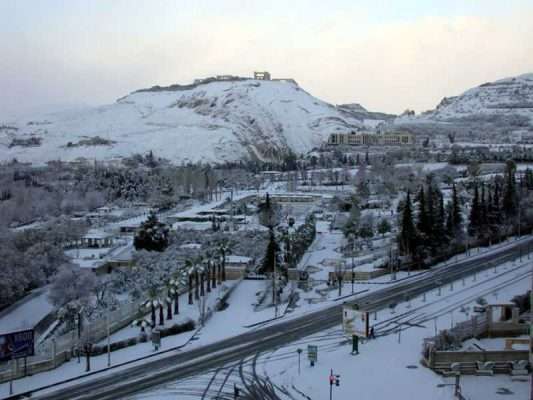 Zabadani and Bludan are one of the features of nature in rural Syria, which are two neighboring countries to Damascus, located in the mountains in the northwest, the two regions are famous for being the most popular holiday destination in Damascus, and they are famous for the beautiful nature and the mild climate in the summer, and they are an escape from the extreme heat in the capital, As for the winter, it often brings snow here.
Most of the houses in Bloudan and Zabadani are vacation homes only, and the two cities can seem deserted outside the holiday season, and they are a great place away from the noise of cities, and both towns have many cafes, restaurants, and hotels, as well as many entertainment places.

The village of Burj Islam in Syria 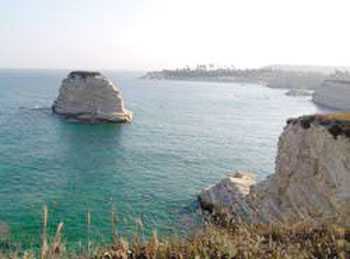 The Islam tower is considered one of the most attractive natural areas in Syria, and it is located on the coast of the Mediterranean Sea, and it is only a short time north of Lattakia. The beaches of Islam tower are white stone, and is located between the white cliffs, and its waters are blue turquoise. The Islam Tower is visited by tourists who tend to adventure and swim to one of the small islands, unlike the other coasts with sandy beaches that people intend to calm and relax, and Islam Tower is one of the most natural areas in Syria that deserves to be visited because it is a unique place with breathtaking views.
Most of the inhabitants of the village of Burj Islam are Turkmen, and along the coast there are only two restaurants, because it is not developed much, and at times other than summer the restaurants are usually closed.