Retaj Al-Bait Suites Hotel is one of the best hotels in Mecca near the 4-star Haram, as it is a short distance from the Great Mosque of Makkah, it is only two minutes on foot, and Ritaj Al-Wings Hotel is close to many tourist attractions, as it is an hour tower Makkah Royal, as well as the Safwah tower, are about 200 meters away, and about 75 meters from King Abdulaziz Airport, which is the closest airport. 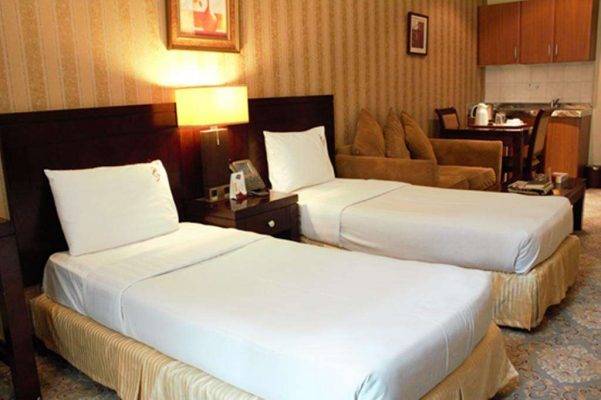 Retaj Suites Hotel provides rooms that are designed in a modern style as they contain simple high-end beds. These rooms also have a private bathroom equipped with a bath and shower, free toiletries, slippers and a dryer. It is worth noting that there are some rooms that have a private area For seating, the rooms are equipped with many facilities, the most important of which are flat-screen TVs and an electric kettle.
In-hotel rates for one night start at $ 174.47.
For more information about the hotel, click here.

Elaf Ajyad Makkah Hotel is located under the category of 4-star hotels in Makkah Al-Mukarramah, and this hotel is one of the most important hotels of Mecca near the 4-star Haram, as it is a short distance from the Holy Haram, this distance does not exceed fifteen minutes on foot, and this advantage The hotel is conveniently located in the heart of the Kingdom of Saudi Arabia, and this hotel is about 85 meters from Jeddah International Airport. 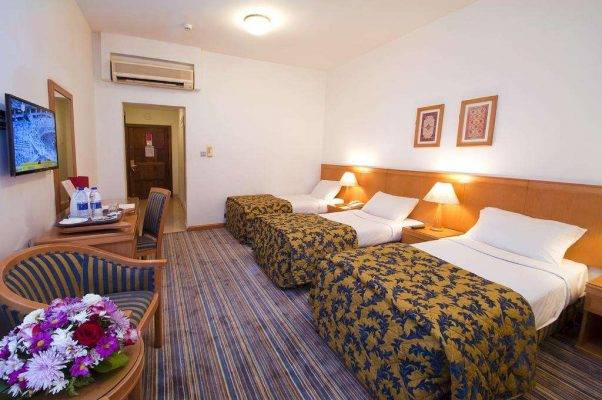 Elaf Ajyad Makkah Hotel offers many different accommodations for its visitors, as it has three buildings that include 355 rooms and suites, and the hotel units are distinguished by mixing originality and modernity, as the rooms have elegant furniture and brushes, and all rooms have a private bathroom with free toiletries, The rooms are also equipped with various facilities, the most important of which is a minibar that contains some delicious canned drinks.
In-hotel rates for one night start at $ 63.75.
For more information about the hotel, click here.

The Makarem Mina Hotel is one of the most famous hotels that exist in Mecca, which is classified as one of the four-star hotels, and it provides hotel services to visitors at the highest level, as it is considered one of the best hotels in Mecca near the 4-star campus, it is far from the Great Mosque of Mecca It is only 12 minutes drive away, and the nearest airport is King Abdulaziz Airport, which is about 75 meters away. 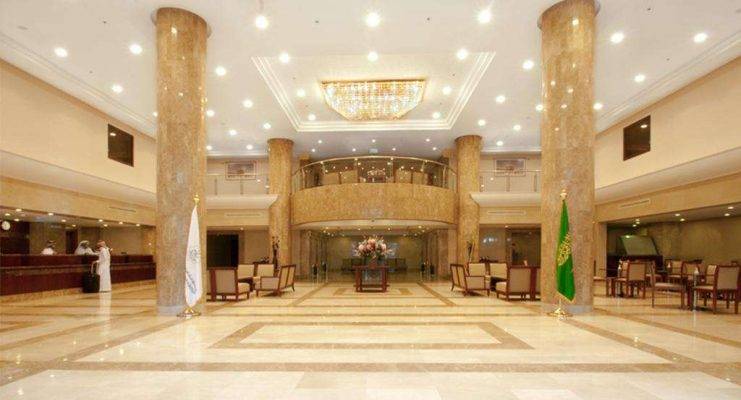 Makarem Mona Hotel provides elegant, elegant rooms with a private seating area. The hotel also offers many different facilities within the room, the most important of which are air conditioning, safety locker, electric kettle, etc. The hotel also provides transportation services to and from the Holy Mosque, as it provides a free shuttle service.
In-hotel rates for one night start at $ 26.54.
For more information about the hotel, click here.

Barakat Burhan Hotel is one of the best hotels in Mecca near the 4-star Haram, as it is located only about 5 minutes by car from the Grand Haram. Barakat Burhan Hotel is located in the famous Aziziyah neighborhood of Mecca, and it is about 7 minutes by car from the famous Mecca Mall. It is approximately 75 minutes away from King Abdulaziz International Airport, which is the closest airport. 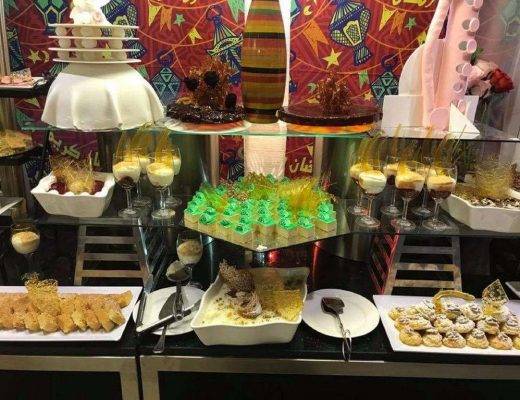 Barakat Burhan Hotel provides many rooms that have a luxurious basis, elegant furnishings and distinctive sophisticated decoration. The hotel also provides an upscale Al Bustan Restaurant, which is famous for providing the most delicious and delicious local meals along with a variety of international dishes. Inside the cafe is a TV screen to enjoy various satellite channels.
In-hotel rates for one night start at $ 37.15.
For more information about the hotel, click here.

Amjad Al Diyafah Hotel is one of the most famous and best four-star hotels in Mecca, and this hotel is located within the group of Makkah Hotels near the 4-star Haram, as it is a very short distance from the Haram, it is near King Abdullah expansion, and the Amjad Al Diyafah Hotel is On the rope Kaaba Street in the famous Tayseer neighborhood in Mecca, about 74 kilometers from King Abdulaziz Airport, which is the closest airport to the hotel. 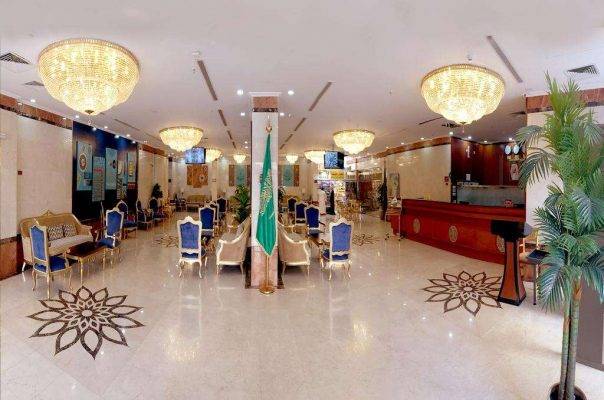 The hotel provides distinguished hotel rooms for visitors, it also provides a 24-hour front desk to serve visitors, and provides room service at the hands of skilled workers trained to do this type of business at the highest level, and the hotel has many different facilities, including a private car park and a distinguished restaurant to Besides facilities for people with special needs.
In-hotel rates for one night start at $ 31.87.
For more information about the hotel, click here.