After decades of being closed to many international visitors, Russia has become one of the famous tourist destinations in the world, and it is also famous as one of the ten most visited countries in the world, thanks to its countless numbers of impressive historical sites, in addition to 23 heritage sites The UNESCO world, the unique cultural heritage that distinguishes the country and the famous tourist attractions in the country, and the number of visitors to Russia is likely to continue to increase during the coming period, especially during the period hosted by the World Cup 2020 World Cup Russia.

If you are a fan of the round witch you are likely to be one of the thousands of football fans planning to travel to Russia to encourage their national teams in the World Cup 2020, and you are also likely not familiar with the national currency or banking system in Russia, but if you are planning to travel in A trip to Russia, you will need to gain this knowledge quickly.

Come with us to find out a set of quick facts about the basics of monetary systems, currency exchange and Russian banks:

The official currency in Russia is the ruble, and it is interesting that the ruble is one of the oldest coins in the world with its history dating back to 1704.

One Russian ruble is divided into 100 kopeks.

Russian banknotes are available in 5, 50, 100, 500, 1000, 5000 rubles categories. It is worth noting that the small banknotes denominations are not commonly used in Russia.

Keep in mind that it is illegal in Russia to promote other foreign currencies, although itinerant sellers are often happy to accept payments in US dollars or euros, however, it is preferable to use the local currency as a method of payment in Russia to avoid becoming a victim of fraud and obtaining a product With twice its price due to the difference in the exchange rate, it is also preferred to deal with trusted supermarkets and supermarkets.

Currency exchange and conversion in Russia:

The best possible option if you want to convert the currency to buy the Russian ruble is to do so in your home country before your trip to Russia. It is true that you can buy the ruble from most of the major banks in Russia as well as currency exchange services, especially those that operate in Europe and North America, but you may You need to submit the application in advance and wait a while before obtaining the currencies you need, depending on the stability of the market.

Avoid currency exchange at the hotel and airport:

Because the exchange rates displayed in both are often the worst in Russia, and an additional percentage will often be added as commission.

Currency exchange offices at airports and hotels may assure you that their currency conversion will not include commission or additional fees, but this is often not true.

If you have to resort to the option of converting currency in Russia, the best thing to do then is to use an ATM to withdraw the ruble currencies you need, as it will provide you with the opportunity to convert the ruble at a relatively reasonable price.

The use of travelers checks in Russia:

Tourist checks are often not valid for use in Russia, nor can they be used to pay directly in exchange for goods, as the process of exchanging them in banks is subject to high fees, and you can do this only in a limited number of branches of major banks, so it is preferable not to try to use them during your trip In Russia, if you have to, it is best to exchange them with local Russian currencies at Sberbank, the official Russian bank, which will accept their exchange at an additional fee.

Use of credit cards in Russia:

The largest banks in Russia are the local Russian banks, which later expanded to have branches in parts of Europe, in addition to that there are some major Western European banks that also operate inside Russia, and have branches in major Russian cities.

If you want to deal with banks in Russia, you can deal with the official Russian bank Sberbank, which has branches throughout Russia in addition to branches in the Eastern European region, and has 11 million customers outside Russia, you can also do business with major bank branches.

The most important major banks in Russia:

The exchange rates of the Russian ruble against the Arab currencies: 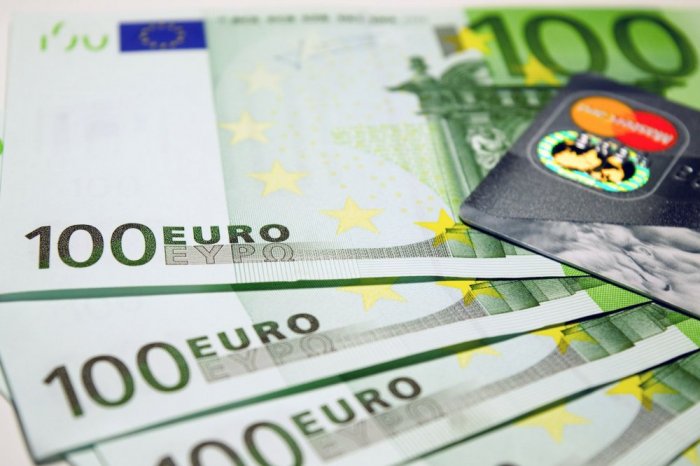 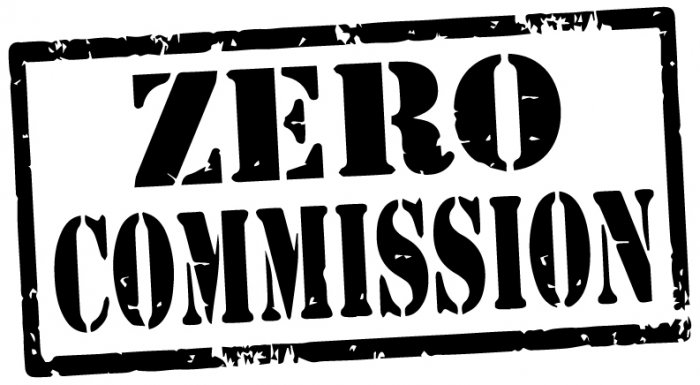 Do not trust bids without commission or Zero Commission 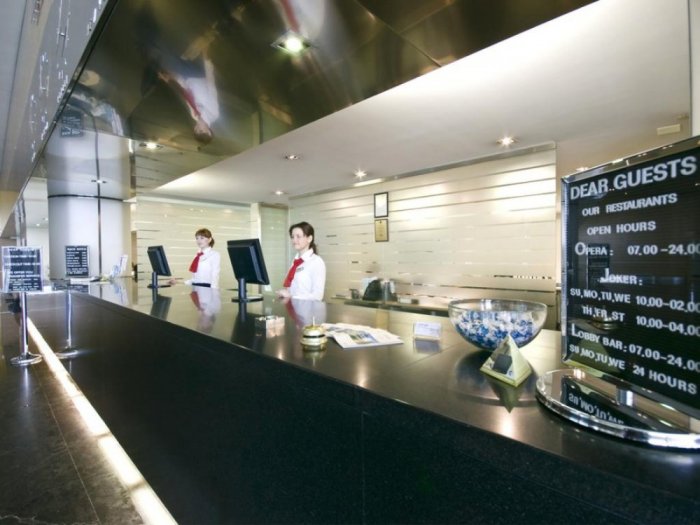 Avoid currency exchange at the hotel and airport 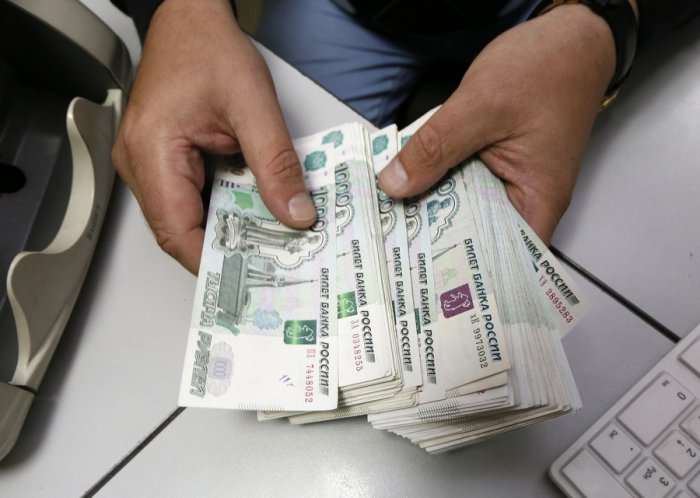 Currency exchange and conversion in Russia 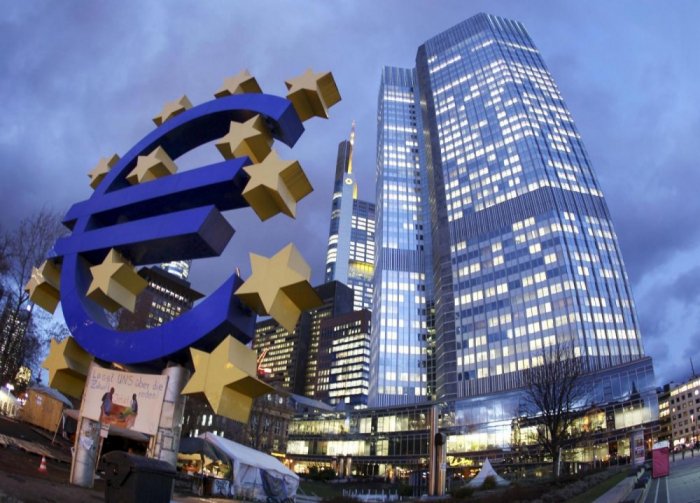 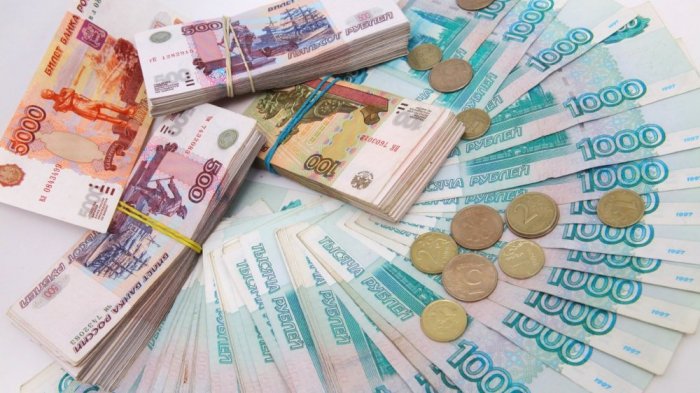 The official currency of Russia is the ruble 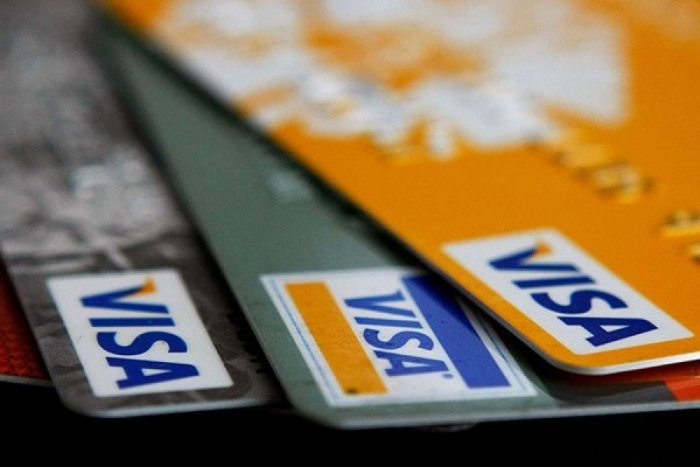 Use of credit cards in Russia

Learn the most common misconceptions about tourism in Cambodia