Cheap markets in Delhi .. Enjoy with the cheapest prices

The best applications for renting apartments are tried and tested

The most important art and cultural hotels in Indonesia

What are the cheapest and best hotels in Dubai?

15 pictures will convince you to visit the beautiful Hangzhou!

Find out about Ali Bagan

What is the name of France tower?

The distance between major cities in Georgia

The distance between the Georgian capital, Tbilisi, to some other cities

The distance between Tbilisi and foreign cities

Some cities in Georgia 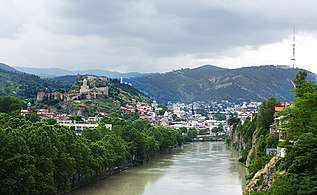 Tbilisi is the capital and largest city in Georgia, located on the banks of the Kura River and with a population of about 1.5 million people. It was founded in the fifth century AD by Vakhtang I of Iberia and since then Tbilisi was the capital of many Georgian kingdoms and universities. Between 1801 and 1917, then part of the Russian Empire, Tbilisi was the seat of the imperial deputy who ruled southern and southern Caucasus. Because of its location at the crossroads between Europe and Asia and its proximity to the lucrative Silk Road throughout history, Tbilisi was a point of contention between the various world powers. The city’s location to this day guarantees its position as an important transit route for various energy and trade projects. 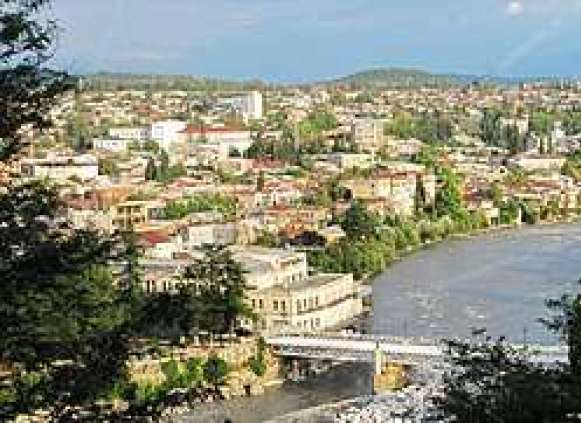 Kutasi is the third most populous city in Georgia and occupies the second most important place after the capital Tbilisi, located 221 kilometers (137 miles) west of Tbilisi on the Rioni River and is the capital of the western region and historically one of the main cities of Georgia has been as the capital of the Kingdom of Georgia in middle Ages . Read:The most prominent places of tourism in Bali 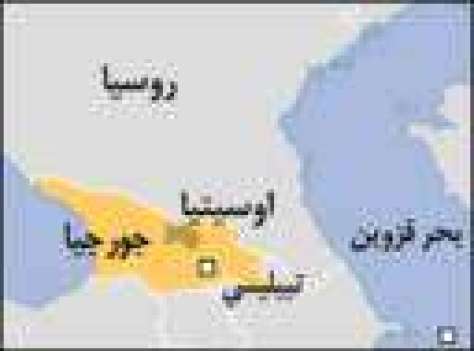 Adjara is the historical, geographical, and political administrative region of Georgia and is located in the southwestern corner of the country. Adjara is located on the coast of the Black Sea near the foot of the Lesser Caucasus Mountains, north of Turkey, and is an important tourist destination and includes the second largest city in Georgia in its capital, Batumi. About 350,000 people live on 2,880 km2.
Adjara is home to Adjara and is a regional subgroup of Adjara and was part of the Georgian SSR as the Adjarian Soviet Union. Read:The most prominent places of tourism in Greece, Santorini Island
Previous post

Here are the best scenic tourist destinations in Phuket Island

The best regions of Turkey

Top 10 parks of Taif worth visiting

Report on the Atlantis Hotel in Dubai

Where are Comoros located and what is its capital?

This is how you keep your things during flights