“Quebec is the oldest, most beautiful, sweetest and most charming city in North America. It is an endless treasure mine for historians, architects, and beauty lovers.”
This was how Howard Phillips Lovecraft described it in 1930.

Quebec City or Quebec City is the national capital of the province of Quebec, one of the eastern provinces of Canada and the capital of the Capital-Nationale where the district parliament and most regional institutions are located.
The ancient city walls have been classified since 1985 as a UNESCO World Heritage Site.
French is the mother tongue for use with multilingualism for multinationals
She is best known for her winter carnival and National Day celebrations on St. John Baptiste.
The most important tourist attractions:

It is 12 km from the old city center and is the highest in the state, with a height of 275 feet and from there it is one and a half times higher than the Niagara Falls.
There is a pond under the waterfalls up to 56 feet deep, which allows visitors to look wonderful from several angles.
A suspension bridge provides great views from the highest point.
It is worth noting that these waterfalls appeared as a major scene in the Whispering City 1947 movie that was shot in this region.
Coordinates: 46 ° 53 ′ 27 ″ N, 71 ° 8 ′ 51 ″ W 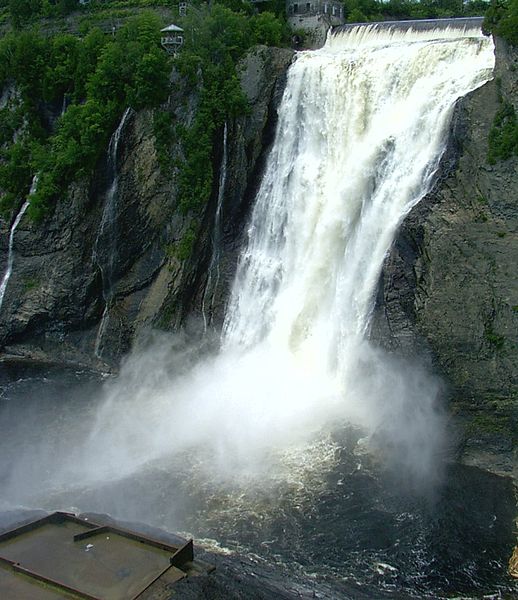 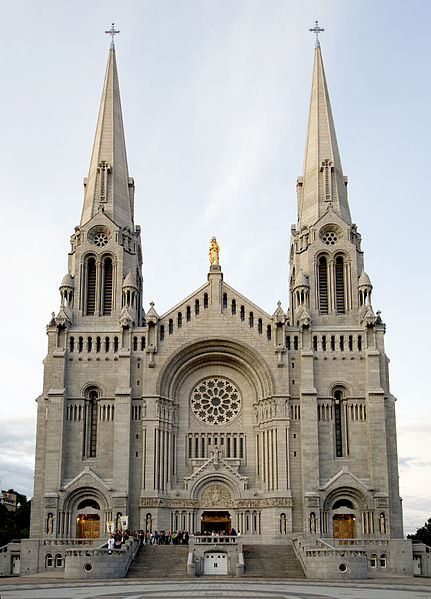 Opened in 2002 on a site overlooking the St. Laurent River, it displays more than 10,000 specimens of mammals, reptiles, fish and other aquatic animals from North America, the Arctic, various seals from the Arctic, and the ocean sector.
It spans 16 hectares.
It gives you the opportunity to do water games and diving as well, it simply offers you an exceptional day.
Website: here. 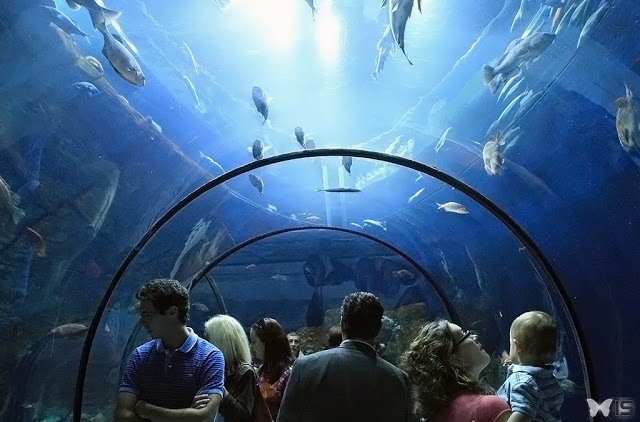 It is located 6 km east of “Buber” in Quebec and was carved by the river “Sainte-Anne-de-Nord” over a period of 900 million years.
Three suspended bridges provide exquisite and exceptional views from an altitude of 60 meters from the river, while the walking path extends to both sides of the valley for those who enjoy walking excursions. 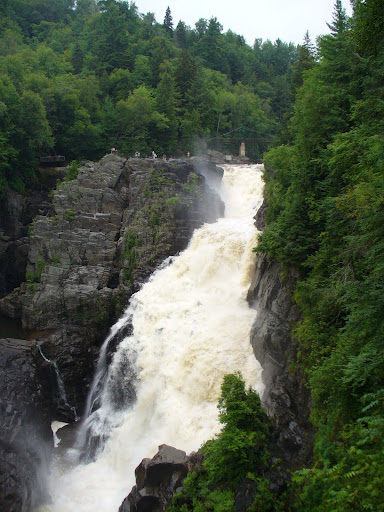 The most beautiful landmarks of the Sultanate of Oman

The most beautiful Moroccan tourist cities