Football lovers on a date with the World Cup 2020 … the twenty-first World Cup soccer tournament, which will be held in the state of Russia during the period between June 14 and July 15 of 2020 on 12 stadiums and in 11 Russian cities are Moscow, St. Petersburg, Kazan, Nizhny Novgorod Saransk, Kaliningrad, Volgograd, Yekaterinburg, Samara, Sochi and Rostov on the Don River, which is why we will review together the most prominent tourist destinations and the best hotels and restaurants in the cities mentioned above, so that football fans can enjoy a wonderful tourist trip inside the Russian cities in addition to follow-up matches The World Cup 2020 in stadiums Football in Russian cities.

The most popular tourist destinations in Nizhny Novgorod:

Nizhny Novgorod or Kremlin Nizhny Novgorod (Kremlin means Russian fortress) As it is called in Russian it is a majestic historical fort dating back to the year 1500, and it is made up of 13 towers and walls with a height of 12 meters, and Nizhny Novgorod fort overlooks the meeting point of the famous Volga and Oka rivers Designed by an Italian architect, Nizhny Novgorod Fortress was also the site of one of the most famous battles in Russia’s history, the battle in which the Polish army was defeated by Russian forces and the two Russian heroic heroes (Kuzma Minin) and Count Dmitry Pozharsky.

The Maxim Gorky Museum is the house where the Russian writer and political activist Maxim Gorky, the founder of the Socialist Realism School in Russia, lived. The house of Maxim Gorky in Nizhny Novgorod was preserved and its contents preserved entirely as they were before the death of Gorky in 1936, The Maxim Gorki Museum provides visitors with guidebooks and guided tours in English.

Nizhngorodskaya Yarmarka Gallery as it is known in Russian is a former historical market that has been restored and rebuilt and then converted into an exhibition center in 1991, Nizhny Novgorod exhibition hosts many famous international events, events and conferences, and in 2011, in conjunction with the celebrations On the 20th anniversary of the renewal of the exhibition, a wide range of exhibitions was organized, attended by thousands including members of the British royal family, Vladimir Putin, Mikhail Gorbachev and Margaret Thatcher.

It is a famous museum dedicated to the Russian dissident and human rights activist Andrei Sakharov. Sakharov was one of the most famous Russian scientists in the field of nuclear physics, and he was also famous for his human rights activities and his calls for civil reform and the cessation of human rights violations in the Soviet Union.

One of the most famous sights in Nizhny Novgorod is the Tchakalov Stairs, a giant staircase whose name derives from the famous Russian pilot Valery Chkalov, who in 1937 became the first man to fly by plane from Moscow to Vancouver through the Arctic, and the Soviet government With the construction of the Tchakalov stairs in honor of Valeri Tchkalov at a cost of nearly 8 million rubles, there is a memorial to the pilot Valery Tchkalov at the top of the stairs.

It is a great hotel located a few minutes away from the river shore and also near the Nizhny Novgorod Kremlin. The hotel offers elegant hotel units, which include hotel rooms and apartments. The hotel offers free Wi-Fi, breakfast, luggage storage and ironing service.

Close to the Opera and Ballet Theater, the hotel offers elegant, air-conditioned hotel units, and provides tea, coffee and ironing machines in the hotel rooms. It also provides a morning breakfast, free Wi-Fi, and a small restaurant inside.

The best restaurants in Nizhny Novgorod:

“Seafoodbar Riba i Krabi” Restaurant: It is well-known for its seafood and delicacies from the Mediterranean region.

Vitalich Restaurant: It is a high-end restaurant famous for its Russian food, European foods, especially from Central European countries, and soup dishes.

“Per Se” Restaurant: It is famous for its Japanese food, as well as Russian and European food. 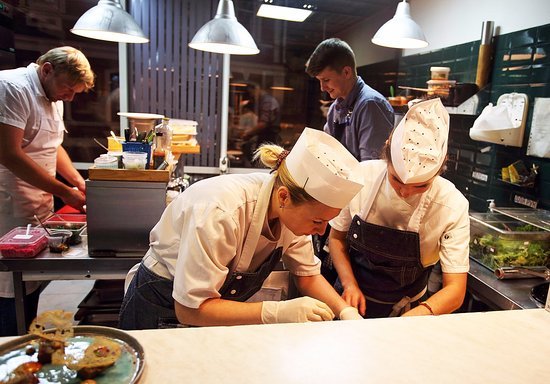 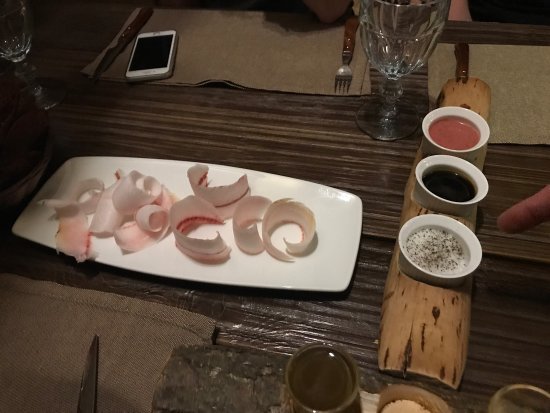 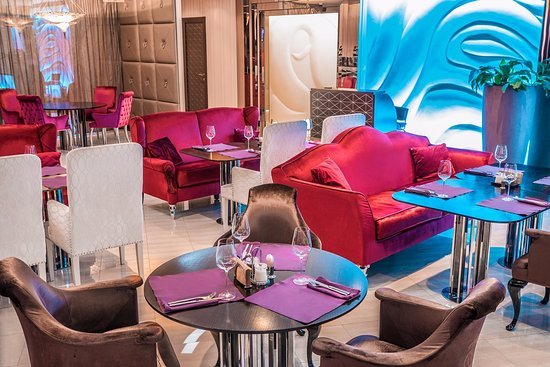 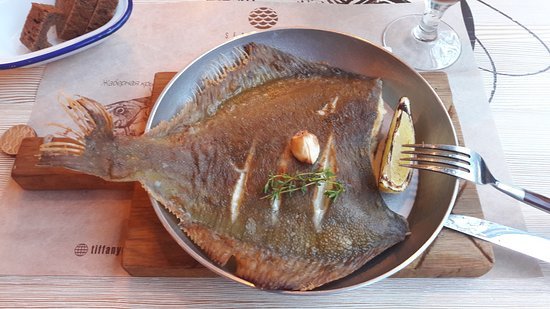 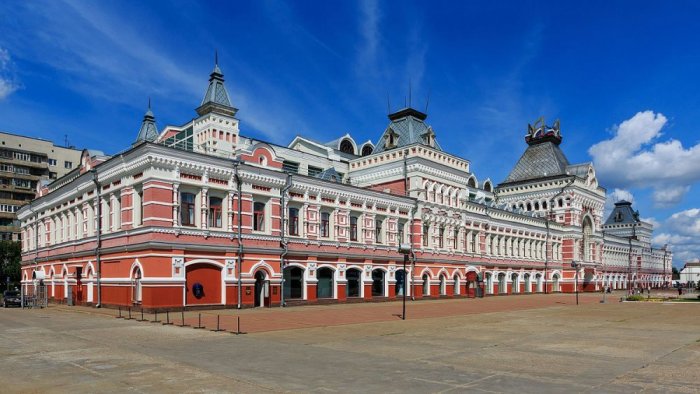 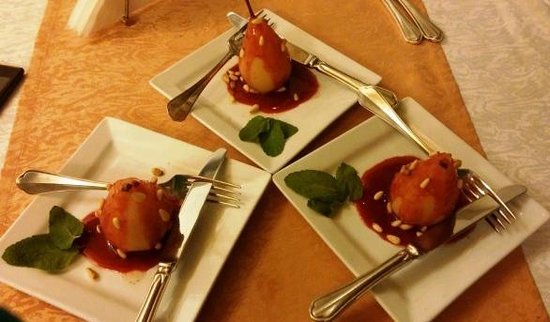 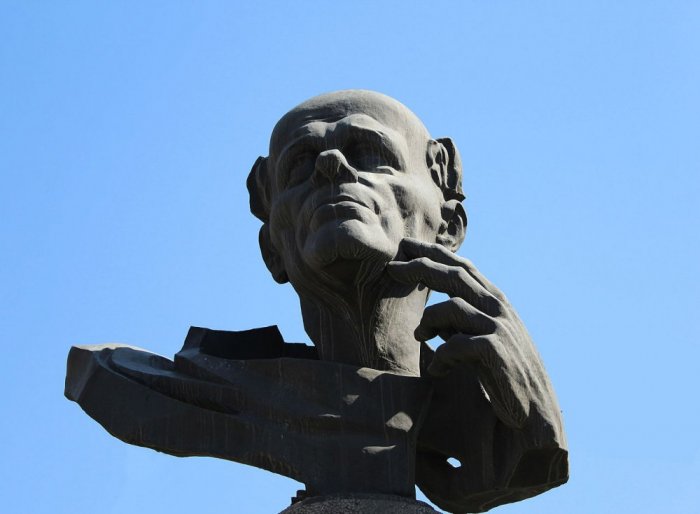 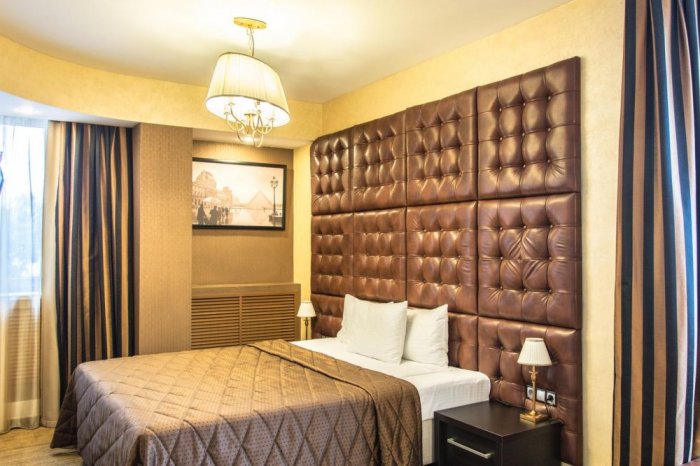 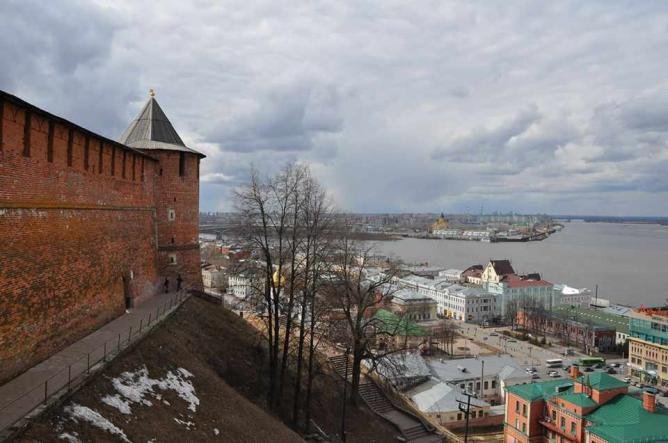 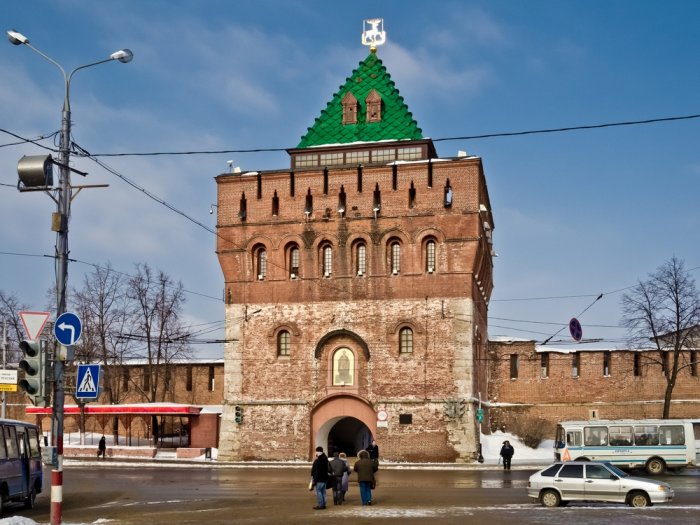 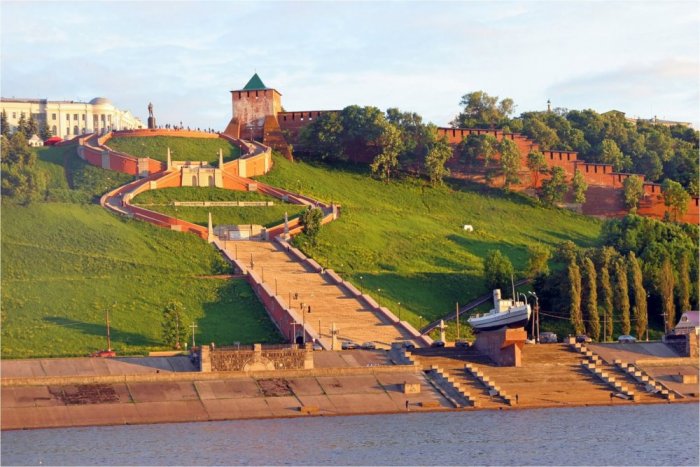 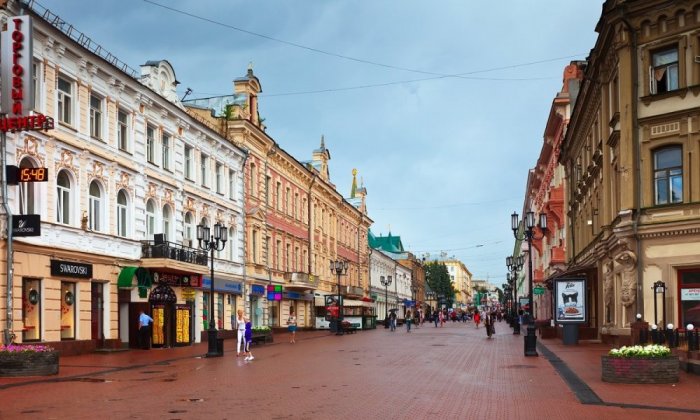 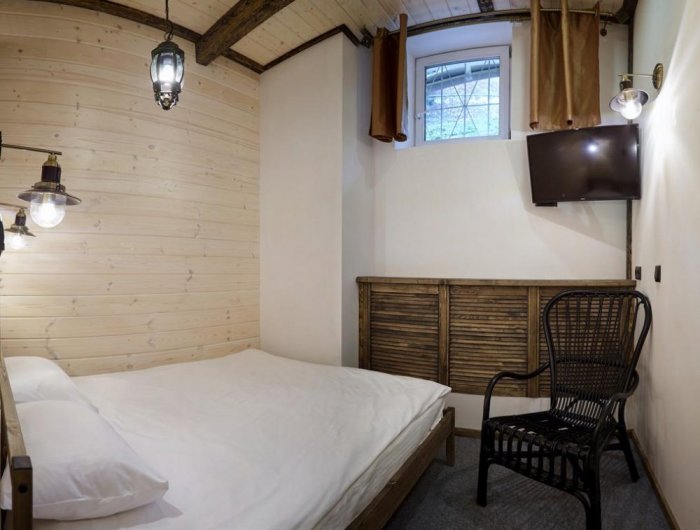 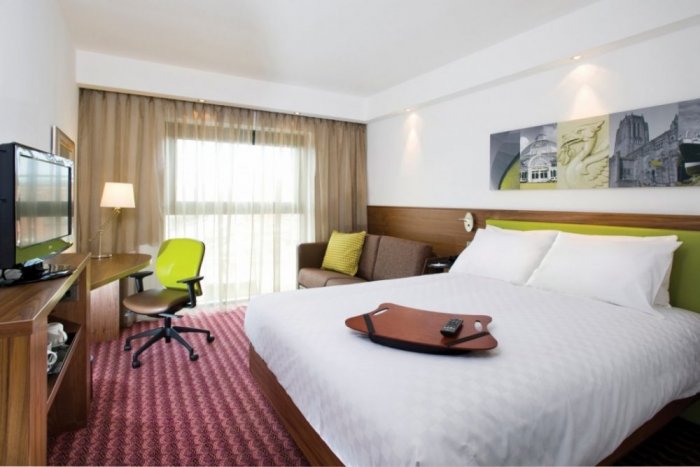 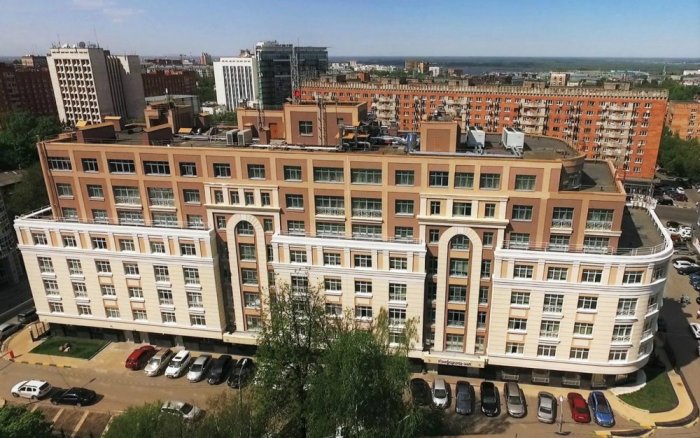 The most popular tourist destinations in Hong Kong