Your tourist guide for the Russian city of Kaliningrad

Football lovers on a date with the World Cup 2020 … the twenty-first World Cup soccer tournament which will be held in Russia during the period between June 14 and July 15 of 2020 on 12 stadiums and in 11 Russian cities are Moscow, St. Petersburg, Kazan, Nizhny Novgorod, Saransk, Kaliningrad, Volgograd, Yekaterinburg, Samara, Sochi and Rostov on the Don River, which is why we will review together the most prominent tourist destinations and the best hotels and restaurants in the aforementioned cities, so that football fans can enjoy a wonderful tourism trip inside the Russian cities in addition to watching the World Cup matches 2020 in football fields For feet in Russian cities,

Here are the most important sights and most famous hotels and restaurants in Kaliningrad:

The most famous tourist attractions in Kaliningrad:

Victory Square is one of the most famous tourist attractions in the city of Kaliningrad as it is the place from which the city of Kaliningrad began to grow to become what it is now, and is also surrounded by a group of ancient buildings that survived the destruction during the Second World War, and near them there is the central market of Kaliningrad, and there is Also near the Victory Square is Christ the Savior Cathedral, which is one of the popular tourist destinations.

Kaliningrad is the only port of Russia in the Baltic states that does not freeze at all during the harsh Russian winter, so the sea and marine life represent a large and important part of the city’s identity, which is very clear in the “World Ocean” museum, which is a wonderful museum of marine science and contains a basin Wonderful fish and aquatic life as well as an exhibition devoted to Russian studies and research in the field of marine world.

The Baltic countries are famous for the production of amber, and in the amber museum in the city of Kaliningrad you will be able to learn a lot about amber, there you will find a wonderful collection of natural amber pieces and you will also find beautiful sculptures and artworks made of amber, the amber museum is also an ideal place to buy beautiful jewelry pieces made of amber And not expensive.

In all Russian cities you can find a huge central market where the locals go to buy fresh products, meat and clothes at discounted prices, and the city of Kaliningrad is not an exception, and the central market of Kaliningrad is near the Victory Square, and when you visit the market you will not only be able to buy all the goods you need And foods, but you will also see a glimpse of what the markets were in the era of the Soviet rule of the country, where the central market is still very similar to the old Soviet markets.

This great hotel is located near many famous sights in Kaliningrad, where it is located on the famous “Leninsky Prospekt” street, which is an ideal starting point for exploring the city of Kaliningrad due to its proximity to the public transportation center. It is also near the “Kaliningrad Lower” pool and near the cathedral. It overlooks “Kant” island and the old Kaliningrad Castle. The hotel has elegant hotel units with elegant furniture and has comfortable sofas attached to it with a desk and a private bathroom. The hotel has two wonderful restaurants serving European, Russian and Japanese food. The hotel provides free parking.

It is located near the famous Amber Museum, which is one of the most important tourist attractions in Kaliningrad. It is also near the National Center for Contemporary Art. The hotel has comfortable hotel rooms and a fine Italian restaurant. The hotel offers free Wi-Fi and free parking.

There is a hotel “Kaiserhof” on the bank of the river “Pregolia” in the fishing village in Kaliningrad, which is close to the “Konigsberg” cathedral and the “Spension Expo” exhibition center. The hotel contains elegant hotel rooms and suites, attached to large balconies, some of which overlook the river Others overlook the cathedral and the hotel has a spa, great restaurant serving European cuisine, and a great pool.

There is in the business district near the Church of the Holy Family and the famous Konigsberg Bridge. There is also near the Yuzeny Bus Station, which is only 500 meters away. The hotel provides an impressive array of hotel rooms and suites, with attached seating areas and luxurious bathrooms, some of which contain Spa baths, the hotel has a wonderful two-storey restaurant that serves delicious food from the countries of the Mediterranean region.

It is a fine restaurant famous for its seafood, European food, especially the famous foods in the countries of the Central European region. The restaurant also offers an impressive array of vegetarian foods.

It is one of the most famous upscale restaurants in Kaliningrad and is known to be an ideal place to meet business partners.

It is one of the best high-end Italian restaurants in Kaliningrad and is famous for its Italian food, cuisine and pastries, especially pizza.

It is a great restaurant known for serving delicious Russian food at much lower prices compared to other good restaurants in Kaliningrad. 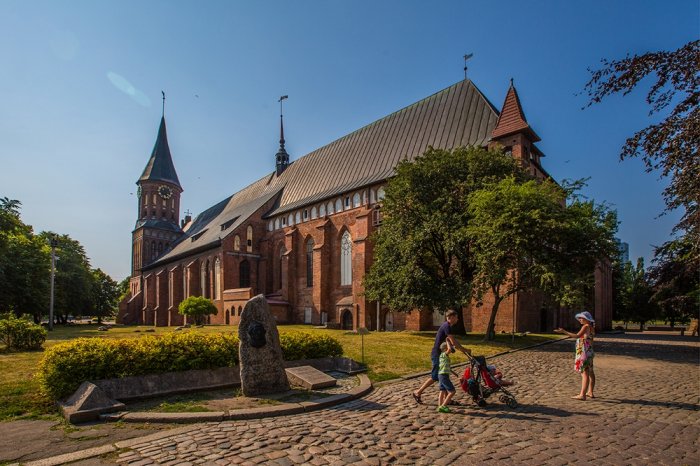 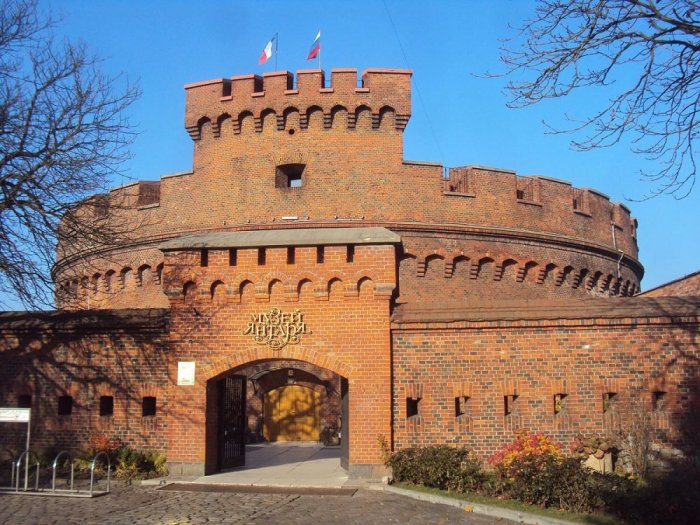 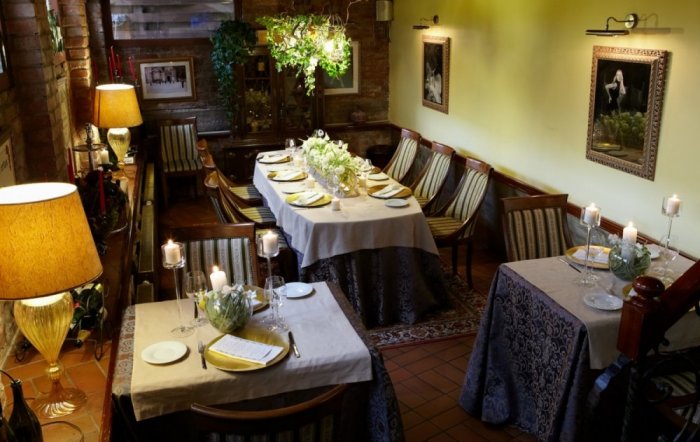 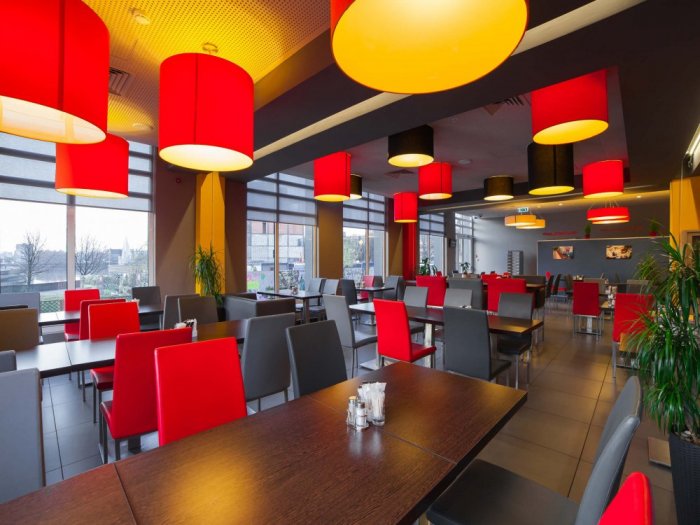 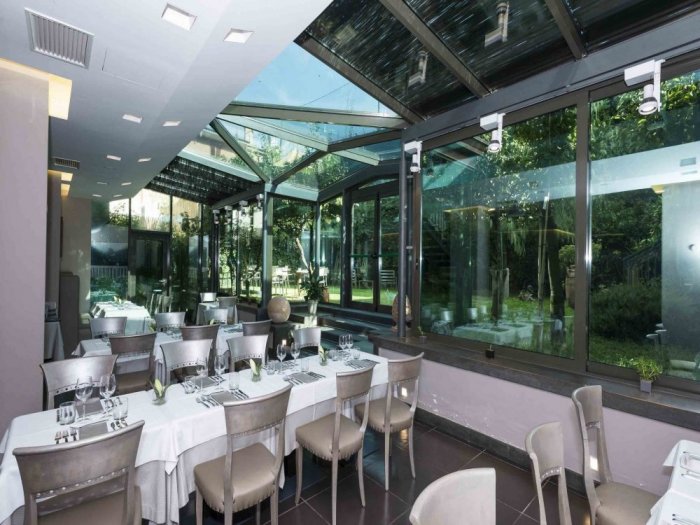 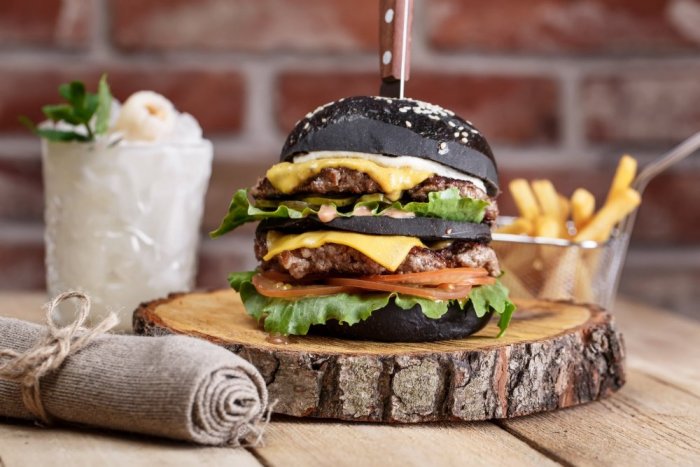 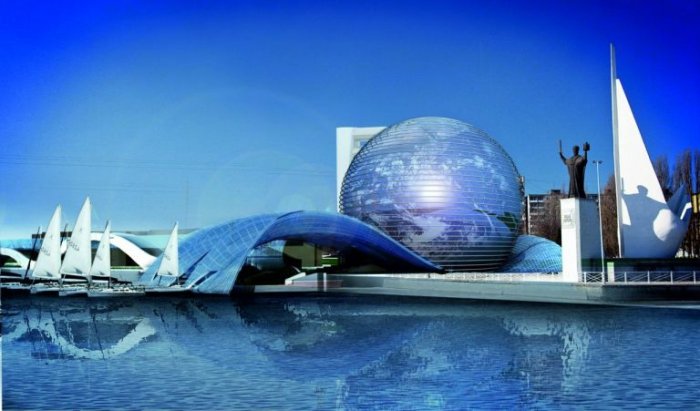 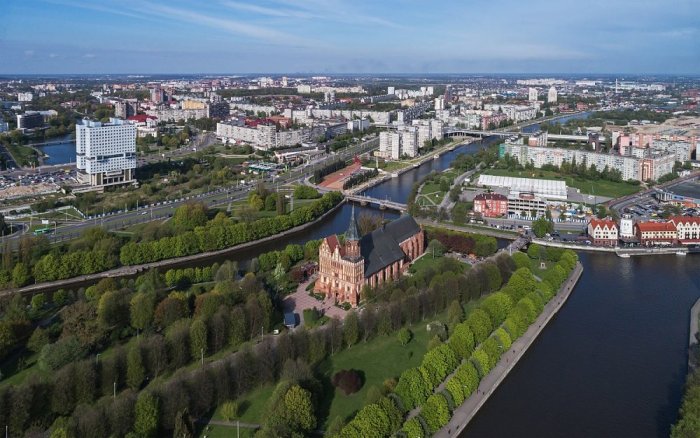 Kaliningrad has many tourist attractions 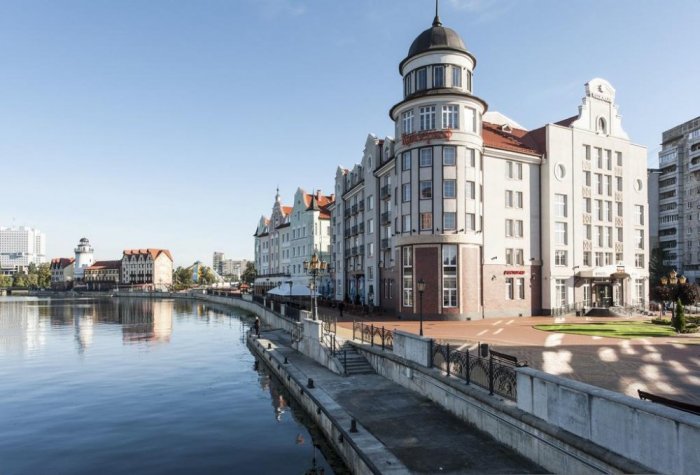 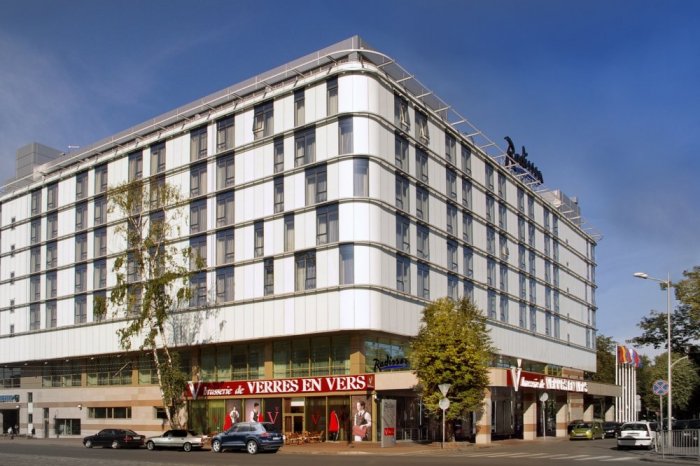 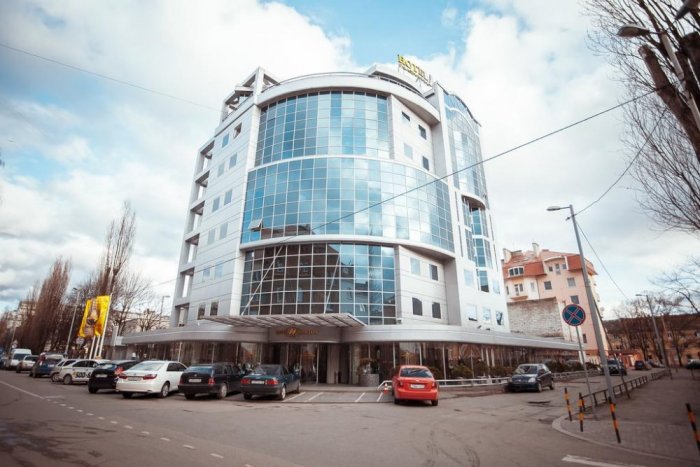 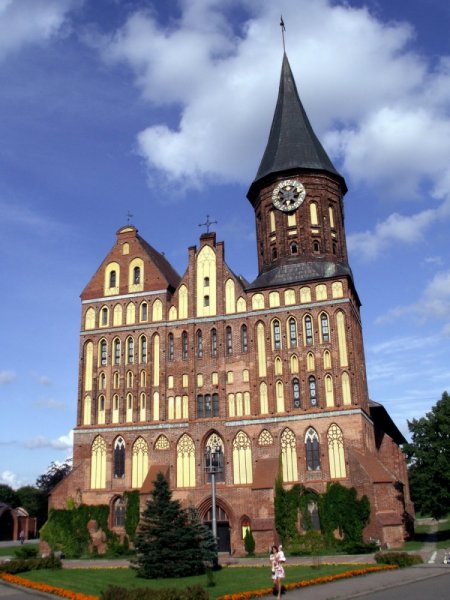 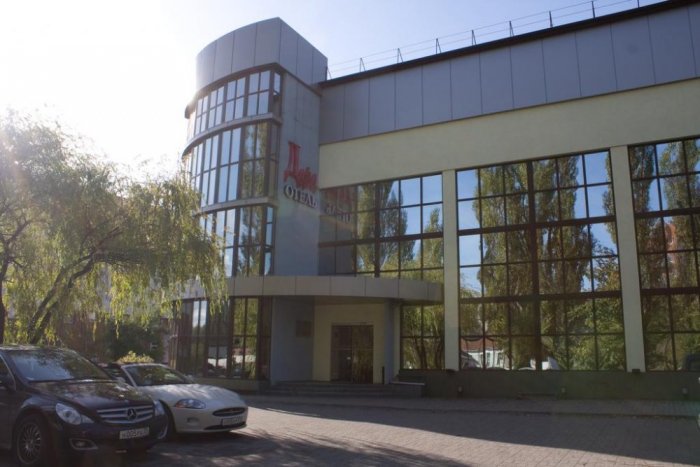 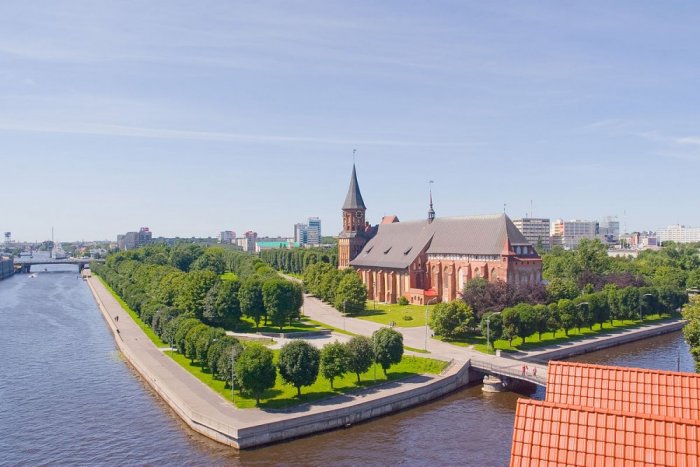 Your tourist guide for the Russian city of Kaliningrad

Ischia, the magic of Italian holidays