Your tourist guide for Walt Disney World in Orlando

Walt Disney World may be a dream vacation for families, friends and even husbands; but visiting this city without any preparation or knowing anything about this huge world will definitely be a problem for you. Because most restaurants are booked quickly and the truth if you book now you will need approximately 6 months until Your turn comes!; Therefore, you must plan this trip some time before it. And the Arab Travelers website will save you this mission and your tourist guide for Walt Disney World in Orlando will be:

Your tourist guide for Walt Disney World in Orlando:

A look at Walt Disney World from the outside: 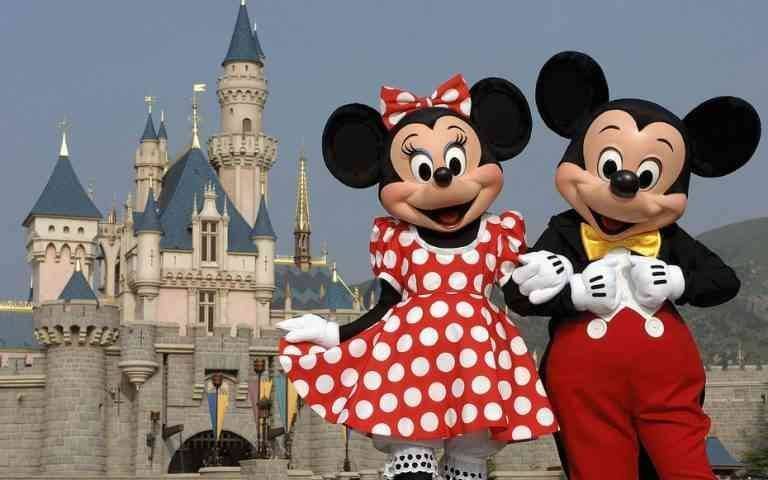 Whatever you envision you must think of a wider imagination in this wonderful world; you can find four major parks, two water parks, several golf courses, a huge sports complex for your stay, you can book in one of 32 hotels located next to Disney. As for restaurants, they are not considered Countless.

What can you do in Walt Disney: 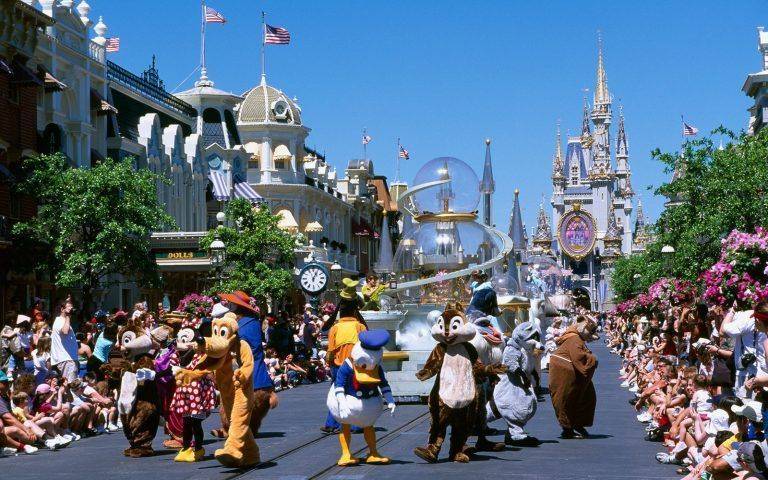 Disneyworld Each of the four major parks has a different idea. The magic kingdom is the most charming place on earth. It is the home of the well-known high castle in Disney City. Abbot is two parks in one, it contains some areas that focus on tourists who tend to technology, but the park The third is Disney Studios Hollywood. It is a complete cinematic center where the place contains all the things that belong to the “Star Wars” movie series. Now we come to the fourth place, which is the Disney Animal Kingdom, a real zoo and includes the famous tree of life in the center of the kingdom. If you do not have tickets To enter the board Disney’s zakat You can go to explore the famous Pixar world where you can find Disney springs inside Pixar without any tickets, and most importantly you will be able to visit Pleasure Island that contains a large number of shops, entertainment and many activities open to the public. Read also: The best new restaurants in Los Angeles

When will you visit Walt Disney?

Weekends and holidays are busy days in Walt Disney, and also at the end of the year as the Disney world is magical on Halloween days as well as the holiday season (early November to early January).

Planning a vacation in Walt Disney is like planning a wedding !, you will find endless options to suit all budgets; and we’ve collected many tips for you if this is your first time visiting Walt Disney.

where do you live ?

When choosing the hotel you will stay in, you must make sure that it is not far from the places you want to visit, and since we are talking about the city of Disney, we will show you one of the most famous of these hotels near Disney: 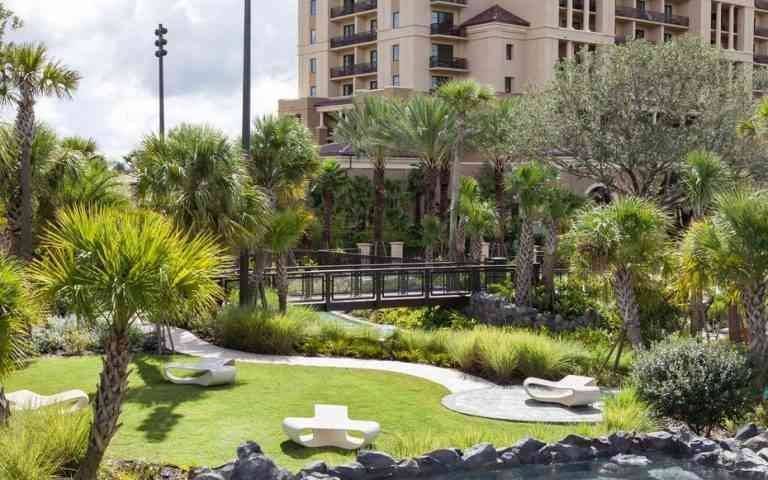 Four Seasons Resort Orlando at Walt Disney World Resort You will find a secluded tower where you and your family can relax and relax, which is the Four Seasons Orlando Resort in Walt Disney World World, this resort is a little far from the magic castle but rest assured you will not hear any noise while you are inside the resort; but we We will not forget to talk about the hotels located in Disney providing you with something called “Extra Magic”, that is, additional magic that will give you additional time to spend in Disney parks, as well as the shuttle service at Disney’s magical airport. Read also: The most famous places in Las Vegas

Walt Disney World sells two types of entry tickets, the first single day: it is a one-day ticket, and multi day: it is a ticket that lasts from two to fourteen days; and you should know that if you want to tour the entire Walt Disney world, you will need at least two days .

How to navigate the Disney world? 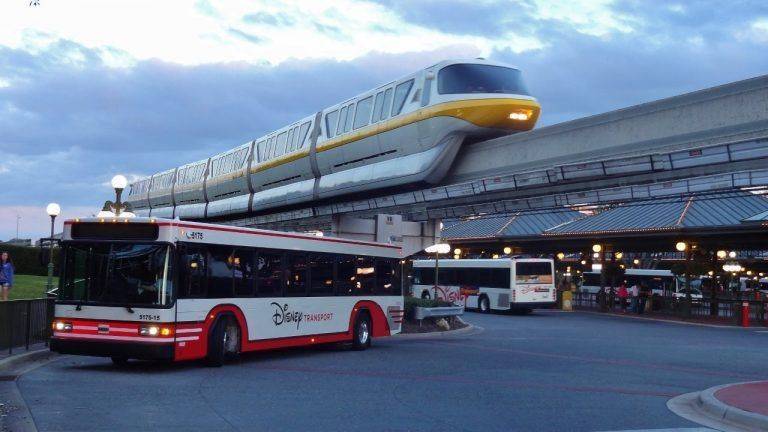 Walt Disney World Transport Disney City provides buses to transport visitors from the front gate between Disney hotels and parks every 20 minutes or so. If you own your own car you can move around in the city normally with parking in the car park for $ 20.

The most famous beaches of Miami, Florida

Places to shop in Orlando-Florida