Your tourist guide for Yekaterinburg, Russia

Football lovers on a date with the World Cup 2020 … the twenty-first World Cup soccer tournament which will be held in Russia during the period between June 14 and July 15 of 2020 on 12 stadiums and in 11 Russian cities are Moscow, St. Petersburg, Kazan, Nizhny Novgorod, Saransk, Kaliningrad, Volgograd, Yekaterinburg, Samara, Sochi and Rostov on the Don River, which is why we will review together the most prominent tourist destinations and the best hotels and restaurants in the aforementioned cities, so that football fans can enjoy a wonderful tourist trip inside the Russian cities in addition to watching the World Cup matches 2020 in football fields For feet in Russian cities.

The most famous sights in Yekaterinburg:

Borders that separate Asia and Europe:

In the western part of the city of Yekaterinburg you will find the border region separating the two continents of Asia and Europe where you can actually place one of your feet on the continent of Europe and the other on the continent of Asia, you can also see the famous monument in the place and designed in the form of an obelisk, and other reasons that make the region The borders that separate the continents of Asia and Europe in the city of Yekaterinburg from the city’s famous tourist attractions, myths and beliefs that echo that place, the most famous of which is the place where wishes come true.

You can find the famous “Plotenka Dam”, in the heart of Yekaterinburg, and the Plotenka Dam region is famous as one of the famous tourist attractions in the city, because it is the place where various festivals and celebrations are held inside the city, on the side of the dam you will find a beautiful lake bearing the name ” Broad, a favorite tourist destination during the summer season.

There are many beautiful historical buildings and famous architectural monuments in the Russian city of Yekaterinburg, including the Opera House, which is a unique building that is described as one of the most beautiful buildings of the city and is found entirely in the Asian part of Russia, among the other famous architectural monuments in the city is the Church “Voznesenskaja Mountain” .

As for the museums and galleries in the city, the most famous of them is the Museum of Natural History and the Museum of History of Architecture in the Urals, both of which are located in the historical public park and in which you will also find a group of the oldest buildings in the city that were built in 1764, and there is also the Boris Yeltsin Presidential Center which is a museum dedicated to history Contemporary Russian politician from the Boris Yeltsin era.

Yekaterinburg is famous for its many charming natural areas, which have become a number of favorite destinations for fans of sports and outdoor activities. In Yekaterinburg, you will find large numbers of rivers and lakes, which are accepted by many in the winter and summer seasons, and there is also the mountain region in the city, which It is very popular among climbing enthusiasts and cyclists.

The most popular hotels in Yekaterinburg:

In the heart of Ekaterinburg, Hyatt Regency Ekaterinburg Hotel offers elegant rooms overlooking the Iset River. Built in 2009, the hotel represents a unique blend of innovative architecture and modern facilities.

The comfortable 5-star Ramada Hotel And Spa Yekaterinburg offers 24-hour room service, shuttle service and shopping service to ensure a comfortable stay. The hotel was opened in Chinese style in 2009.

The pleasant 5-star Atrium Palace Hotel is located in Ekaterinburg’s business district. An example of modern architecture, this hotel opened in 1998 and was fully restored in 2008.

Vysotsky Hotel is located on the 39th floor of a business center in Yekaterinburg, a 15-minute walk from Ploshchad 1905 Goda Metro Station. Wi-Fi is available in all areas, and free private parking is available on site.

The most famous restaurants in Yekaterinburg:

Restaurant “Troekurov”: It is well-known for its European, Russian, seafood, European specialties from Central and Eastern Europe, and the restaurant offers an impressive array of vegetarian foods.

“Steak House” Restaurant: It is a great restaurant that is famous for serving grills and European food, especially from Central European countries.

“Cibo” restaurant: It is famous for serving Italian food and pastries, pizza and European food. 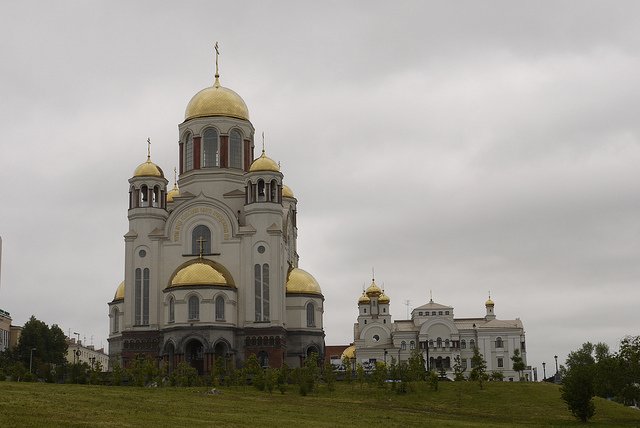 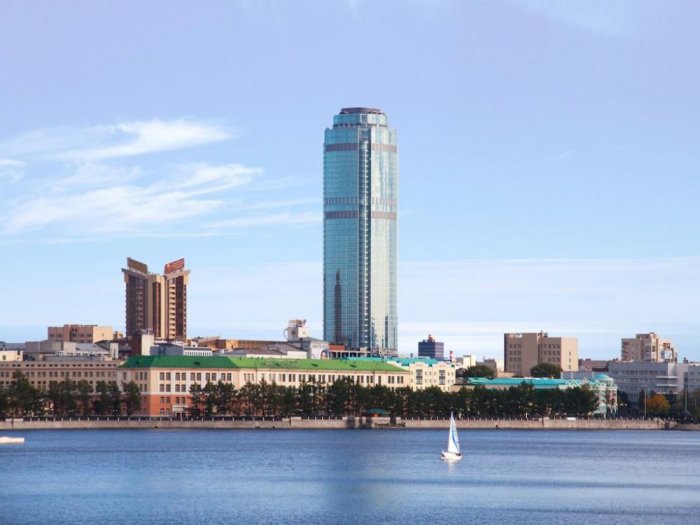 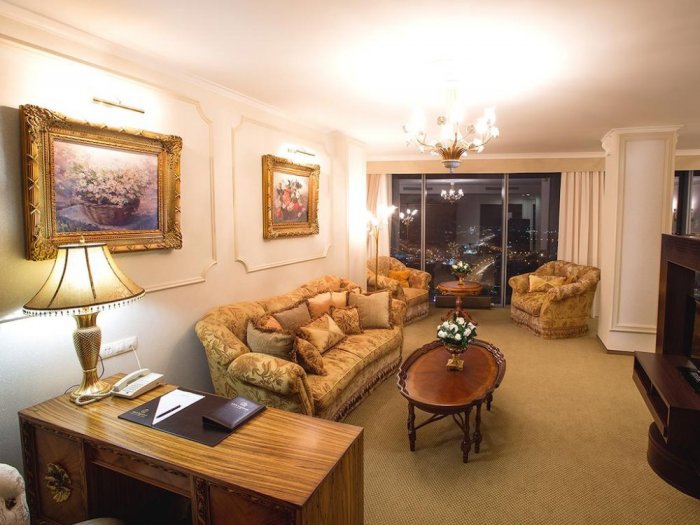 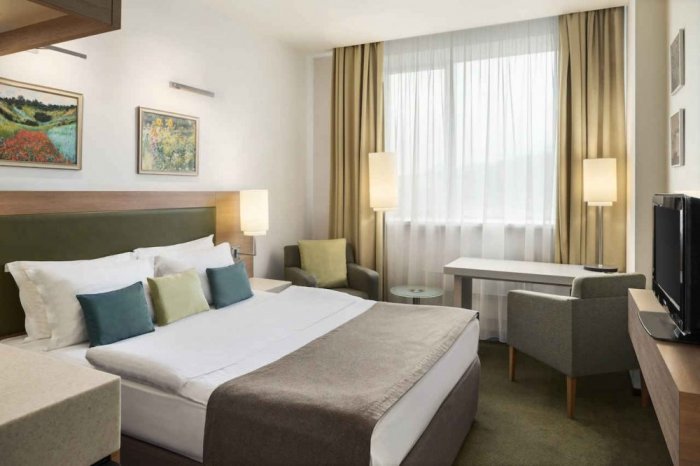 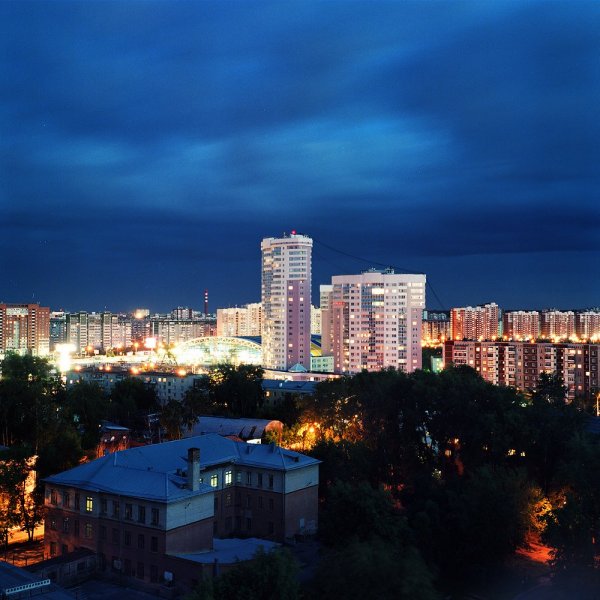 The city of Yekaterinburg has many charming natural areas 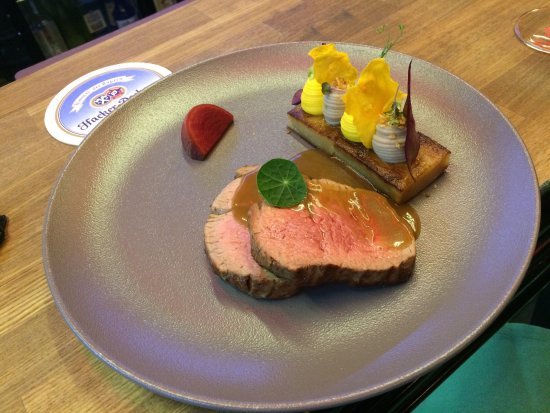 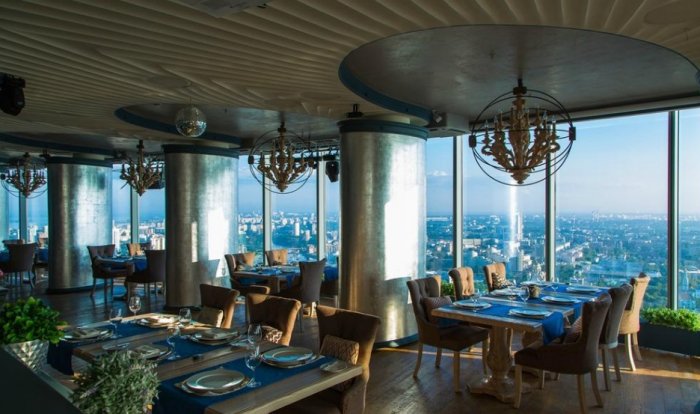 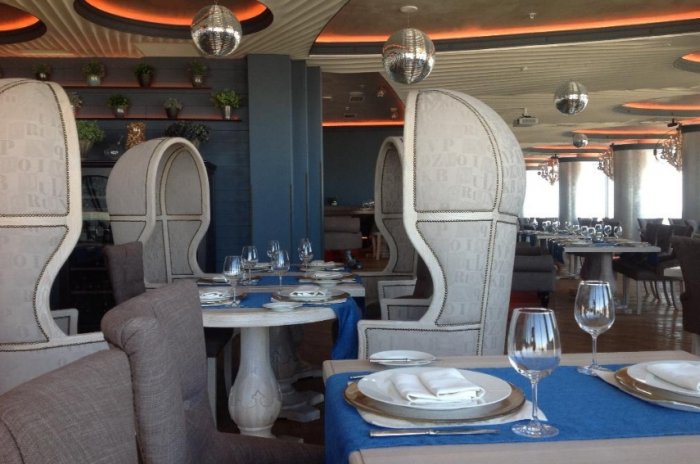 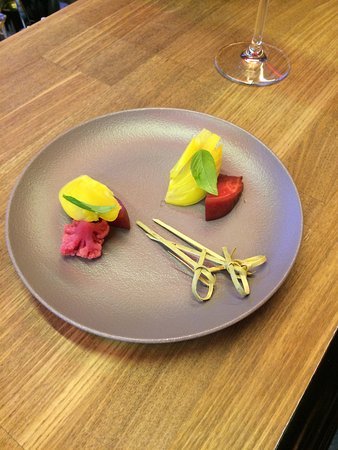 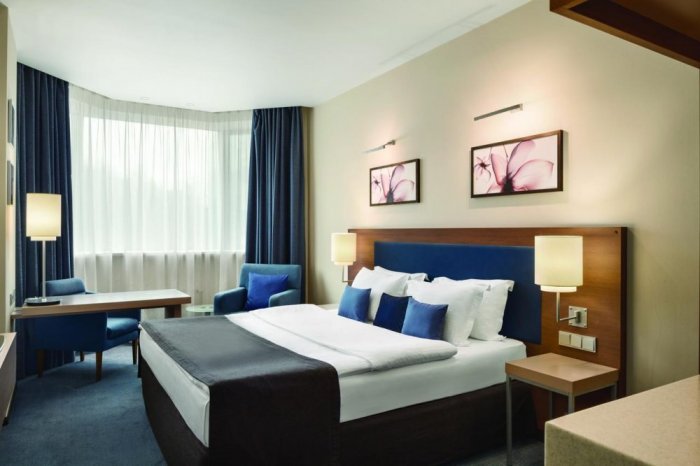 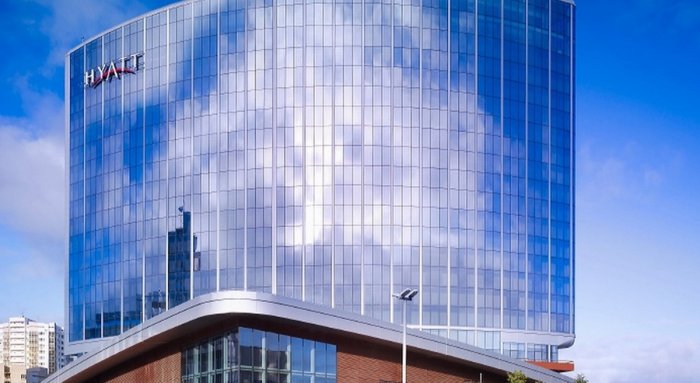 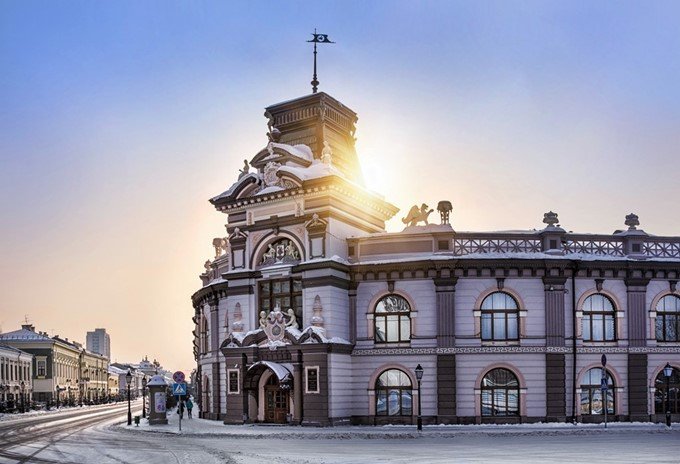 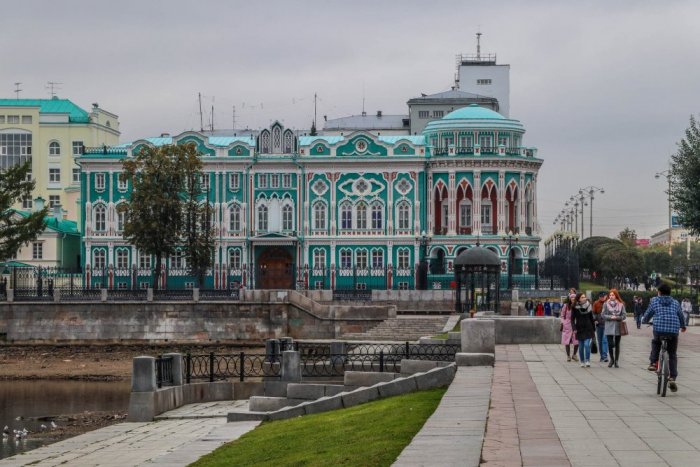 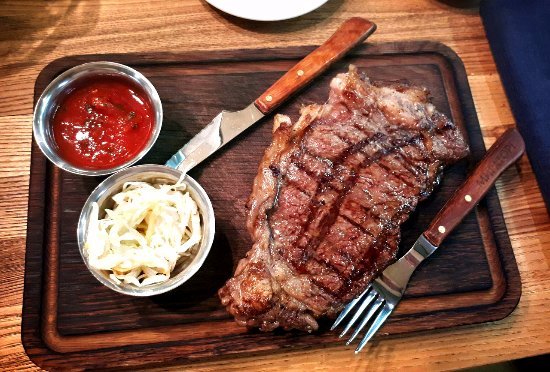 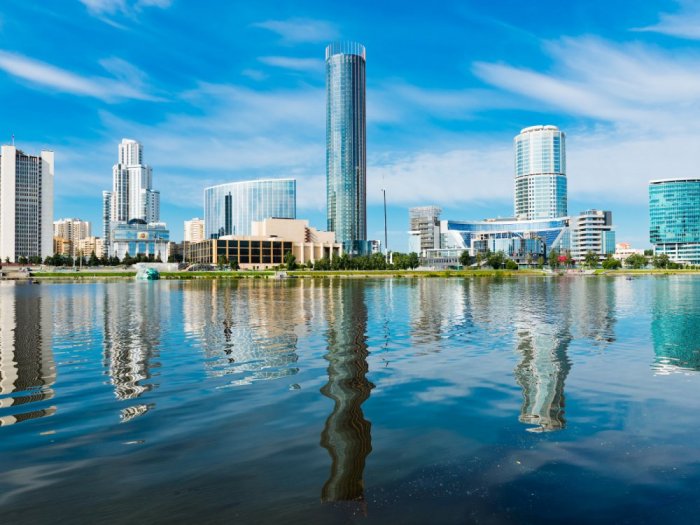 Your tourist guide for Yekaterinburg, Russia 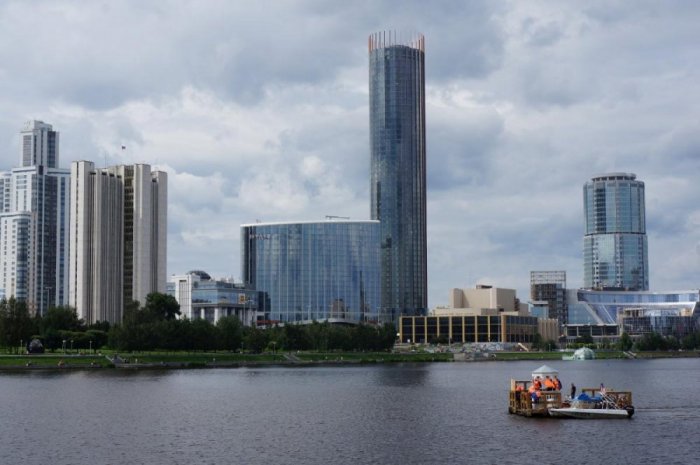 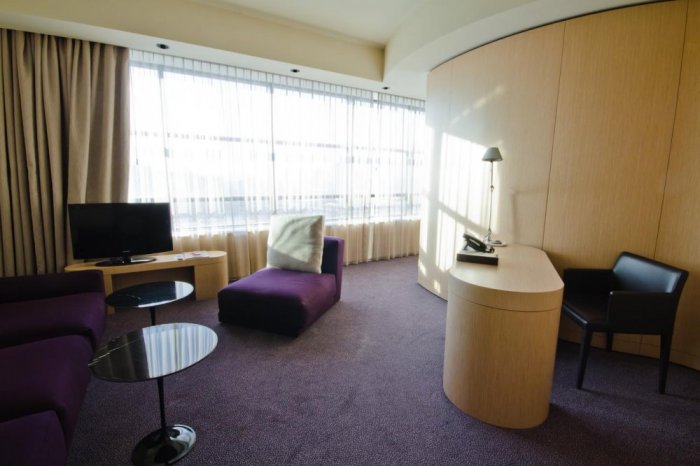 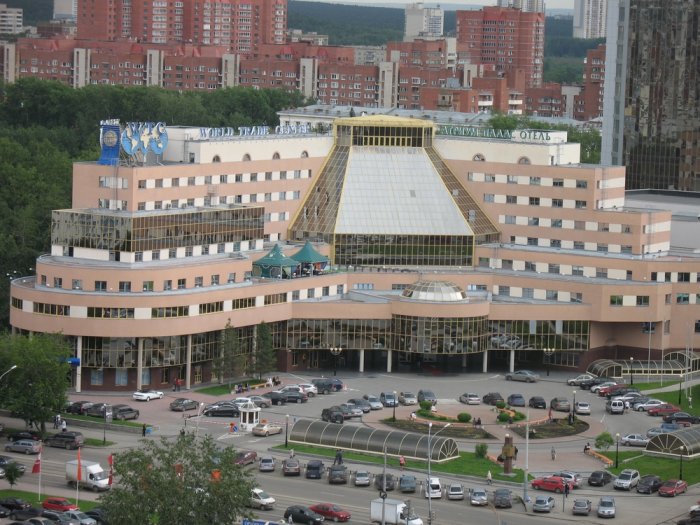 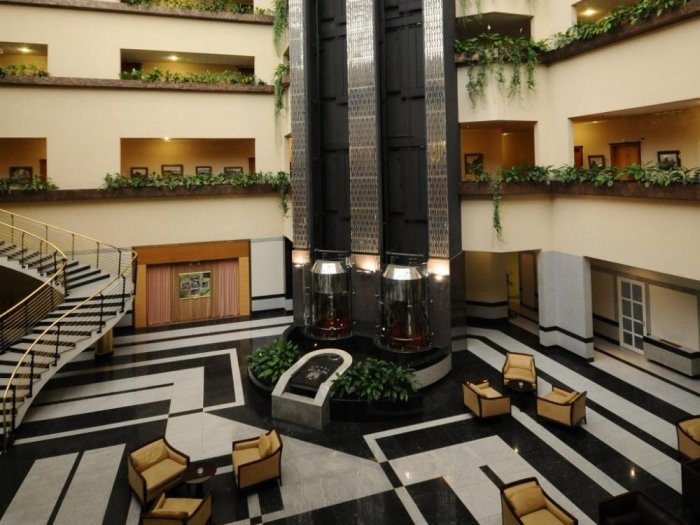 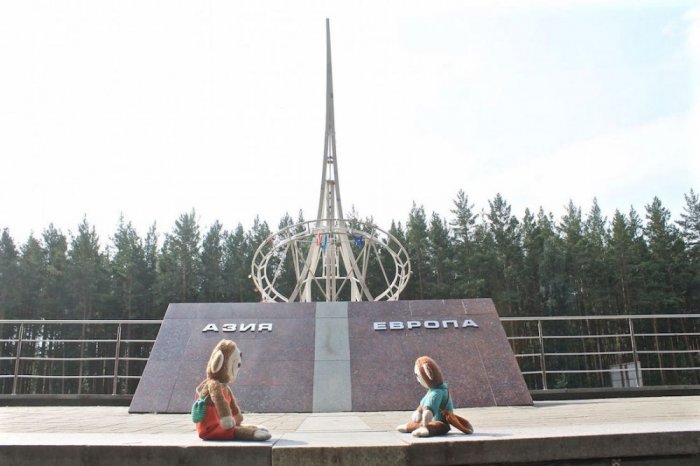 The borders that separate Asia and Europe 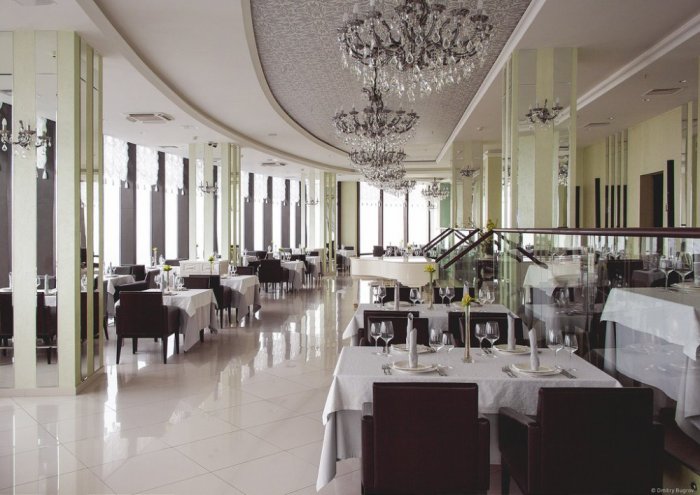 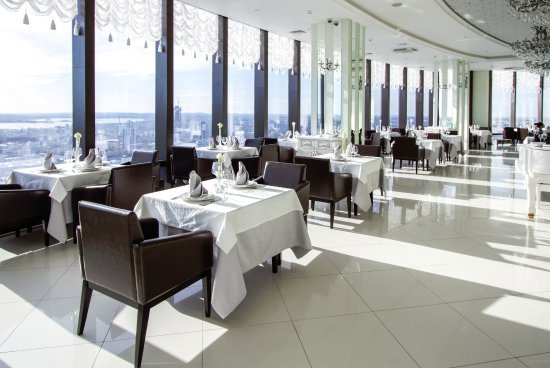 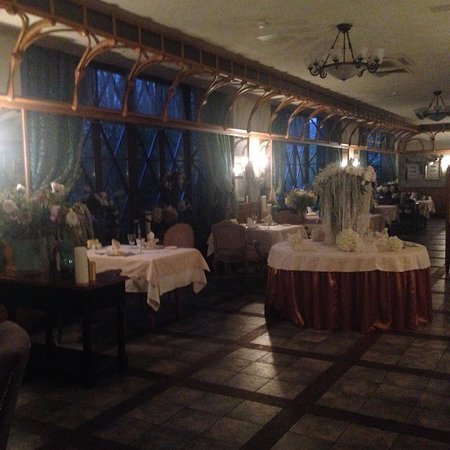 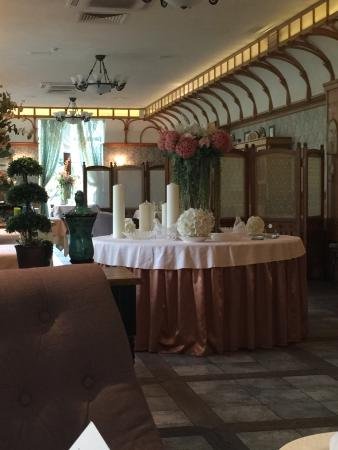 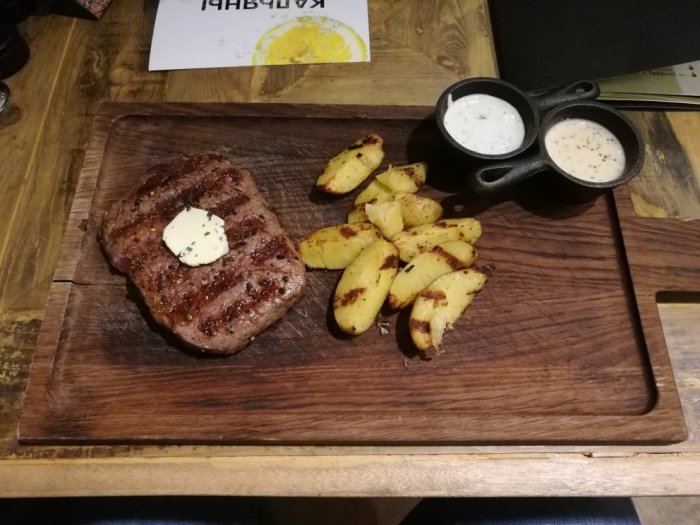 The most beautiful places for skiing in Turkey