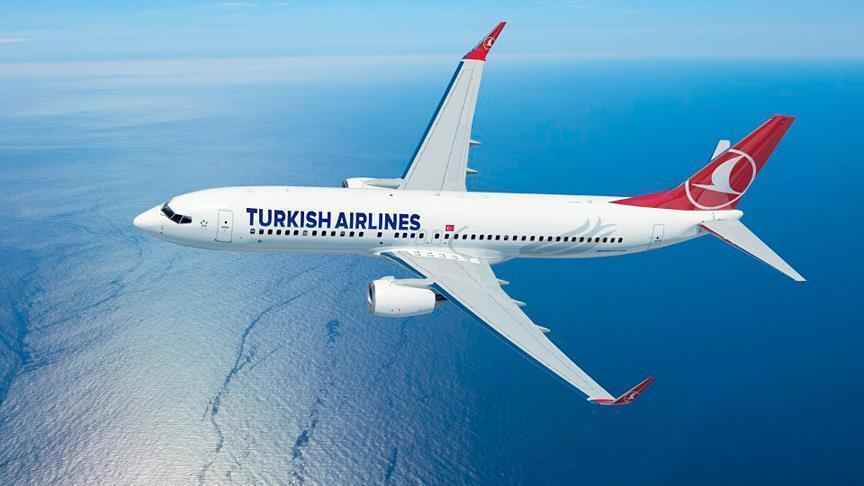 Turkish Airlines Airlines was established in 1933 and it sends its aircraft to 280 airports in 110 countries in Europe, Asia, the Middle East, Africa, North America and South America, and flies to more countries than any other airline in Turkey.
Turkish Airlines offers many classes of flights, including business class, economy class and economy class;
But the most important of them all is the economic degree, as it is provided to a great degree, and its services are wonderful, almost tourism and competitive prices for other companies.
The company’s aircraft depart from all airports in Turkey, including Istanbul Ataturk Airport, Esenboga International Airport and Sabiha Kogen International Airport;
In addition to Adnan Menderes Airport.
These airlines include a fleet of 286 passenger planes of the most luxurious and finest aircraft in the world,
Therefore, we recommend it to you as the best Turkish Airlines ever, with an economical layer through which to travel. 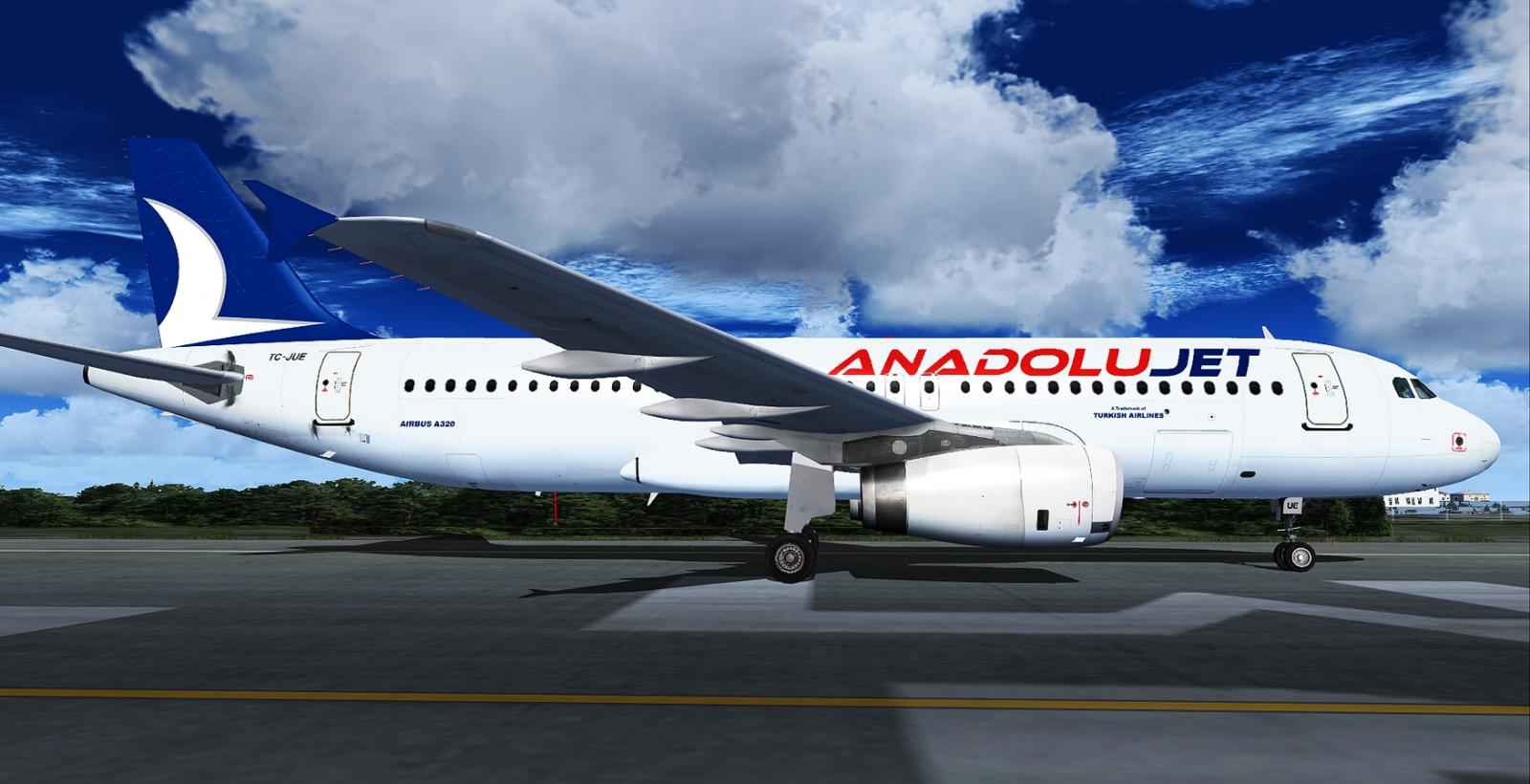 Anadolajet is one of the Turkish domestic airlines which is an excellent alternative that is more economical than Turkish Airlines, the company is headquartered in Ankara, Turkey, and its main airport is also Ankara International Airport.
Anadolajet was founded in 2008 as a low-cost branch of Turkish Airlines, an economic class affiliated with Turkish Airlines.
Anatolia Jet aircraft depart to many domestic destinations in Turkey, such as Adana, Adiyaman, Agri, Alanya, Antalya and Bursa;
Also, other destinations in the world such as Amsterdam, Batumi, Banjul, Brussels and many other countries of the world.
In addition to the amazing economic prices that the company offers, it carries out various loyalty programs and ticket prizes.
As for domestic flights, passengers can enjoy refreshments and cakes for free, the service is excellent in these airlines and the prices are excellent. 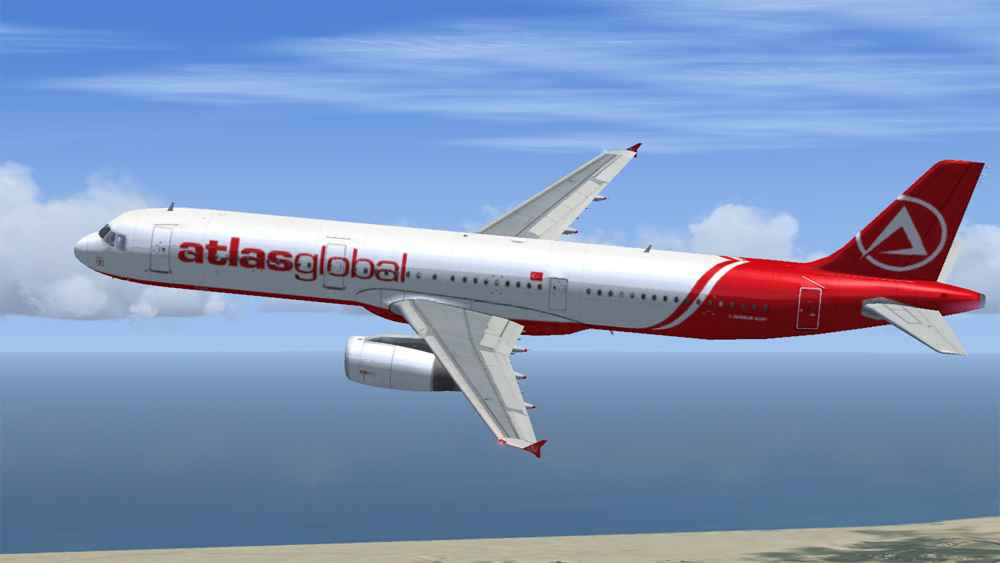 Atlasjet is one of the Turkish domestic airlines and its main airport is Istanbul Ataturk Airport,
The company’s aircraft fly to all parts of Turkey and its various cities, as well as to and from more than forty countries around the world;
As well as cities in Europe and the Middle East.
The airline fleet consists of 35 high-class aircraft, and its aircraft are characterized by the category of economy class, comfortable and very economical and good services,
It also contains the tourist and business class.
We can recommend these airlines for comfortable and economical internal transportation between Turkish cities, as it is one of the best economic airlines in Turkey. 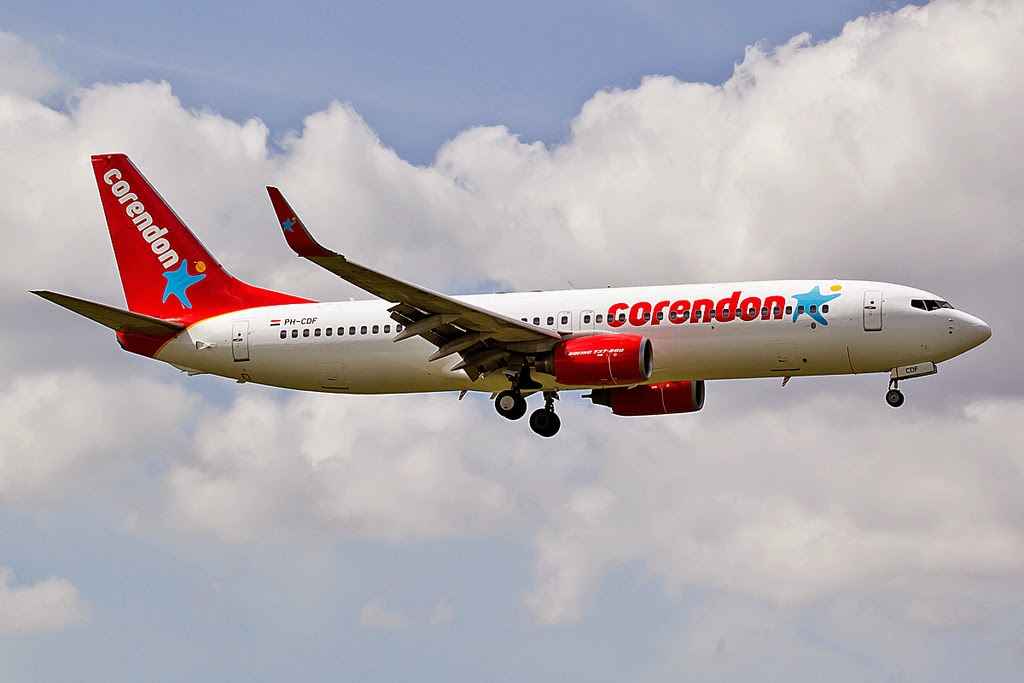 Corendon is one of the economical airlines in Turkey with the distinct economic class in Turkey and is based in the city of Antalya.
The company’s aircraft depart to and from various cities of Turkey, such as Antalya, Bodrum, Ankara and Istanbul;
In addition to Munich, Stuttgart, Frankfurt, Berlin, Dusseldorf, Amsterdam, Rotterdam, Brussels, Paris and many other cities, it flies to 33 countries and 128 airports and transports nearly two million passengers annually and its fleet consists of 10 fairly acceptable quality aircraft.
Since the company is very economical, people are only allowed to carry one handbag in the cabin and should weigh no more than seven kilograms as a maximum.
You can book tickets online and choose the seat that suits you and the meal as well.
The service is good compared to the economic prices provided by the airlines.
We can recommend it to you as one of the cheapest Turkish Airlines with relatively acceptable services.

The most beautiful tourist destinations in Cleveland, America

Learn about the amazing scenery in Kurdistan, Iraq