Your travel guide to Tokyo

The city of Tokyo, Japan, is the capital of the State of Japan. It is also the best hot spots that contain many wonderful technology and culture. It is a family friendly destination and it is characterized as the most densely populated city in the world. The city consists of various neighborhoods and provinces and is one of the tourist attractions. Significantly, if you decide to go on a tourist tour to Tokyo, your tour will not be complete before getting to know its own neighborhoods and exploring the extent of the beauty in it and the recreational activities that you can enjoy inside it, so today we will provide you with a detailed list of the best neighborhoods that you can find in i Que Japan …

The neighborhoods of Tokyo, Japan 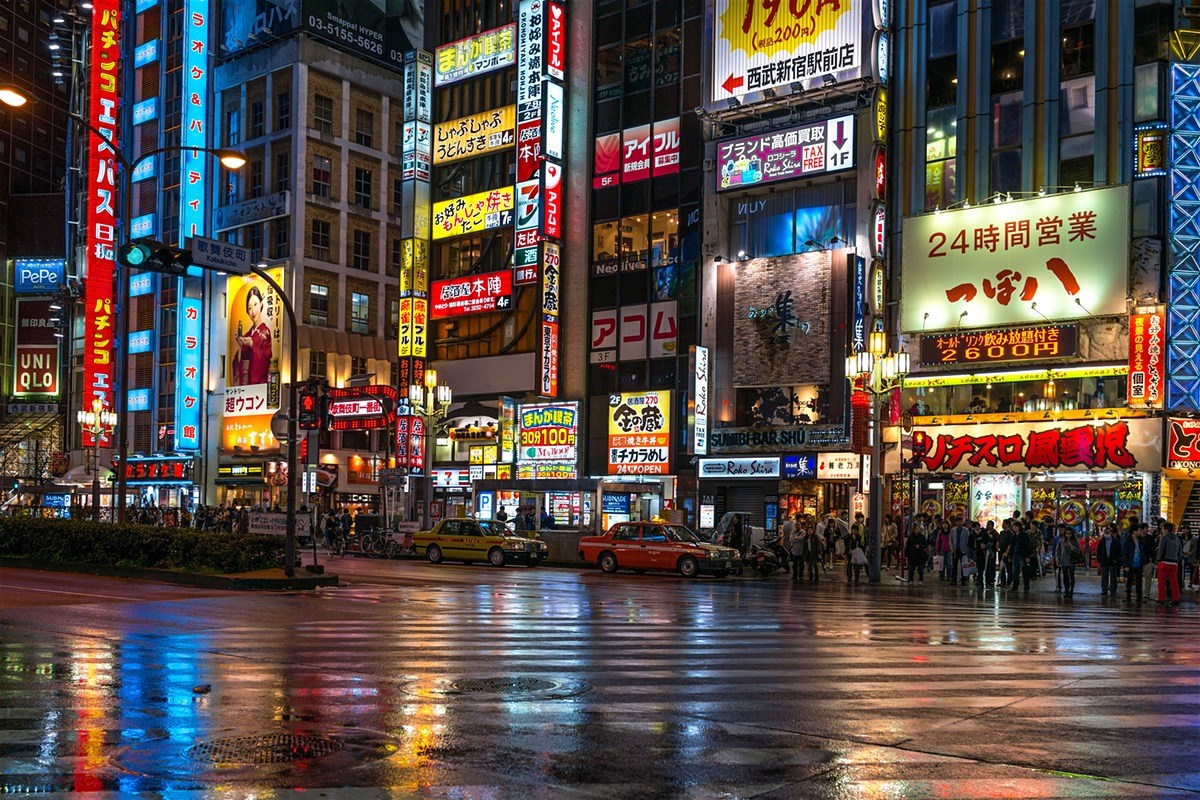 It is one of the most influential neighborhoods in Tokyo, Japan, as its commercial, administrative and residential center extends over an area of ​​18.23 square kilometers and is full of skyscrapers and the neighborhood contains the nerve of the most important train network for the Japanese capital and there is in the district the government building of the Tokyo Prefecture so It is one of the most important of its main neighborhoods and there is a lot of fun awaiting you when visiting this neighborhood. If you want some calm and relaxing, you can go to Shinjuku National Park, which provides a group of beautiful green landscapes and quiet and the best time to visit it is in the spring Or fall.
5 amazing natural places in Japan that are not known to Arab tourists 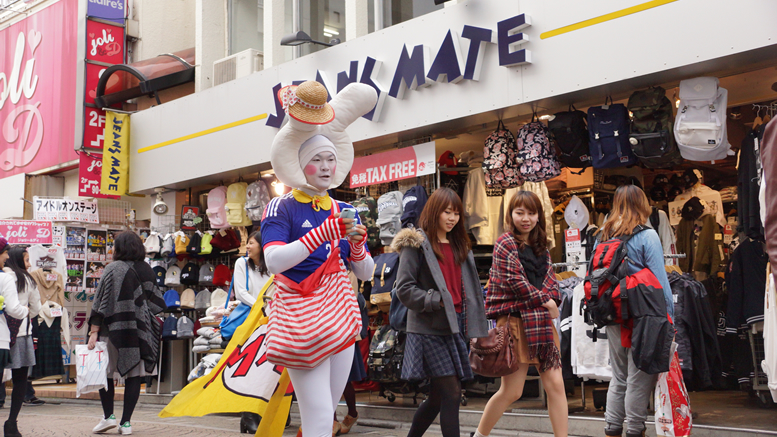 This is the neighborhood where fashion is known, and it is aimed at young, weirdo young people who come to adolescence in addition to the older ones there. You will see a different group of strange shows that you have never seen before and it is one of the best neighborhoods to get to know The residents of Tokyo are close and have many different and strange costumes that you can buy one of them. If you like it, we can have an appearance on the Champs Elysees Street in Paris.
Do not miss the visit of Meiji Jingu, this mausoleum, which was specially built to honor the spirit of Emperor Meiji and the Empress, his wife Shocken, which is one of the popular attractions that attract many to visit. 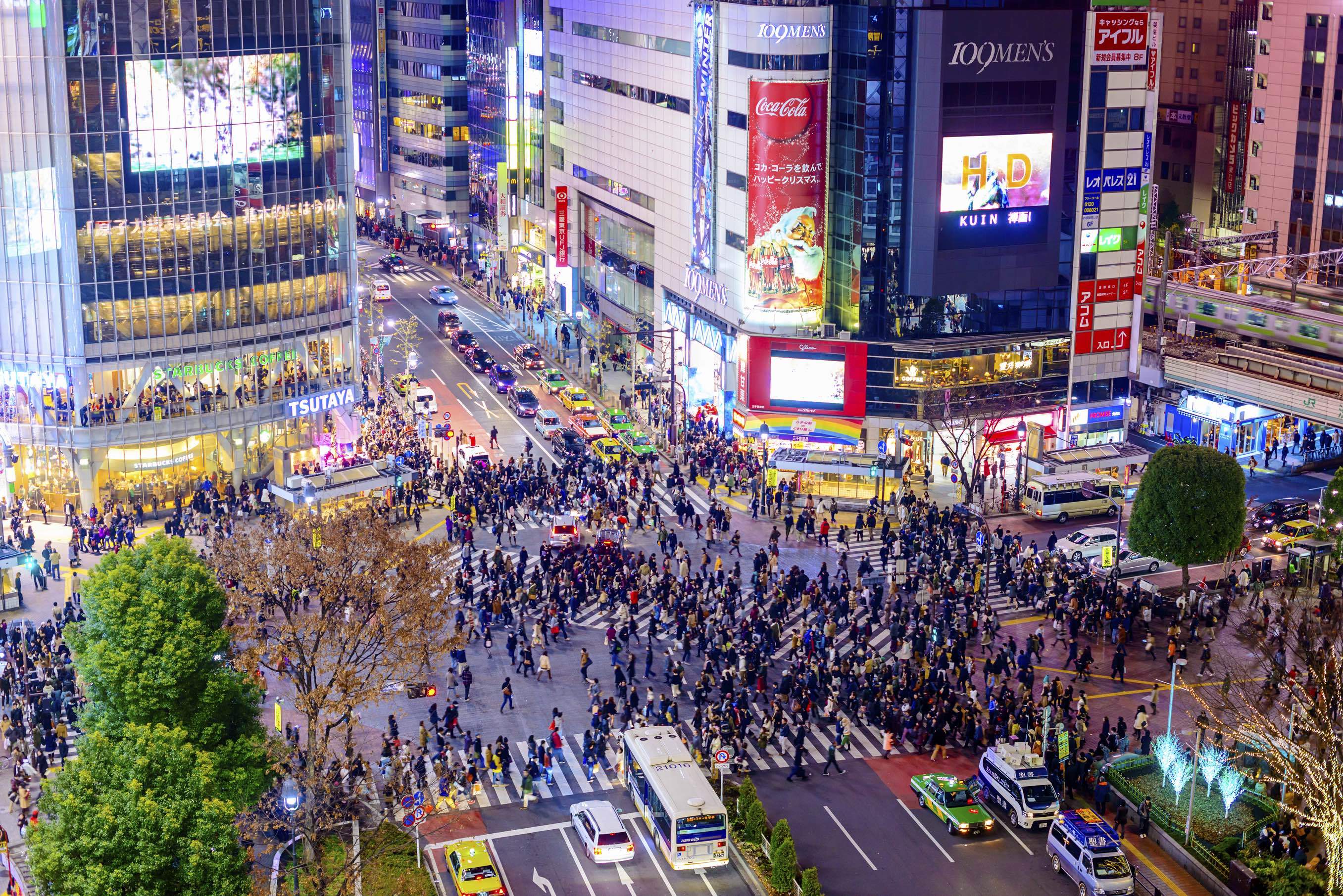 It is one of the most important neighborhoods located in Tokyo on an area of ​​15.11 square kilometers and there is a train station which is the largest train station in Tokyo and the place there is ideal for a walk as it contains a group of markets and distinctive restaurants and many other entertainment places and the most famous in the neighborhood It is the Chiauba crossing, which is the pedestrian crossing point that is considered the busiest landmark in the world 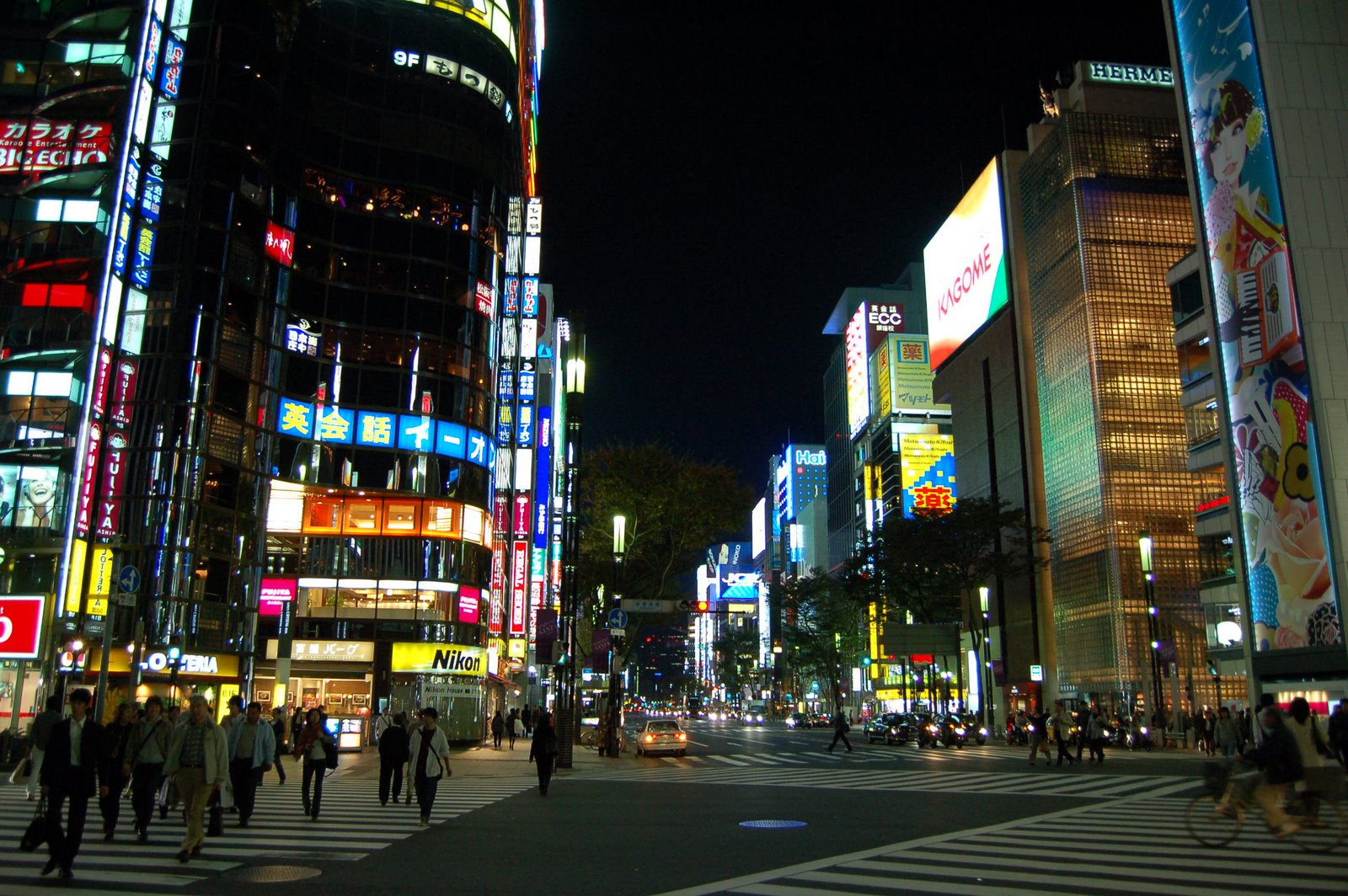 Ginza district extends over an area of ​​87 hectares and is an ideal place for shopping as there are many shops that meet the needs of all shoppers and there is also a main dining and entertainment area on the main street of the city.
Check the basement halls which are a shelter for general stores through which you can get large and cheap food items in addition to some free samples. If you love chocolate then you will find there is a wide variety of types with various flavors you will only find in Tokyo Japan.

In this neighborhood, you can also see the imperial palace, which is characterized by lavish design, in addition to the scenic oriental gardens, which still inhabit so far the royal family and there are many free tours that are available to the inner area of ​​the palace, but of course with some reservations. 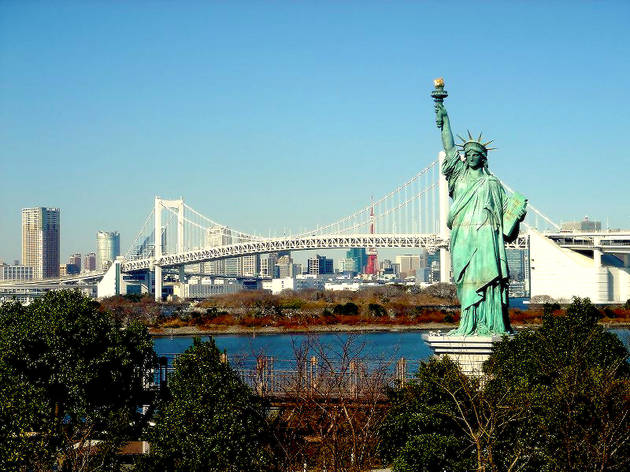 It is an island of beautiful artificial islands located in the Gulf of Tokyo, as it is a very ideal shopping area for the family. The city has many interesting recreational areas, including the rainbow bridge, which is painted in beautiful colors, in addition to a garden and a beach that can be spent spending a recreational day in them. The city also has a science museum Offers a distinctive entertainment experience rich in culture and knowledge and an inner park. The city is also home to a number of beautiful panoramic scenes. There is a copy of the Statue of Liberty similar to the original statue of freedom in the United States of America, and it is one of the popular areas that people turn around to take with Some pretty memorial photos, and the city also has a TV building. 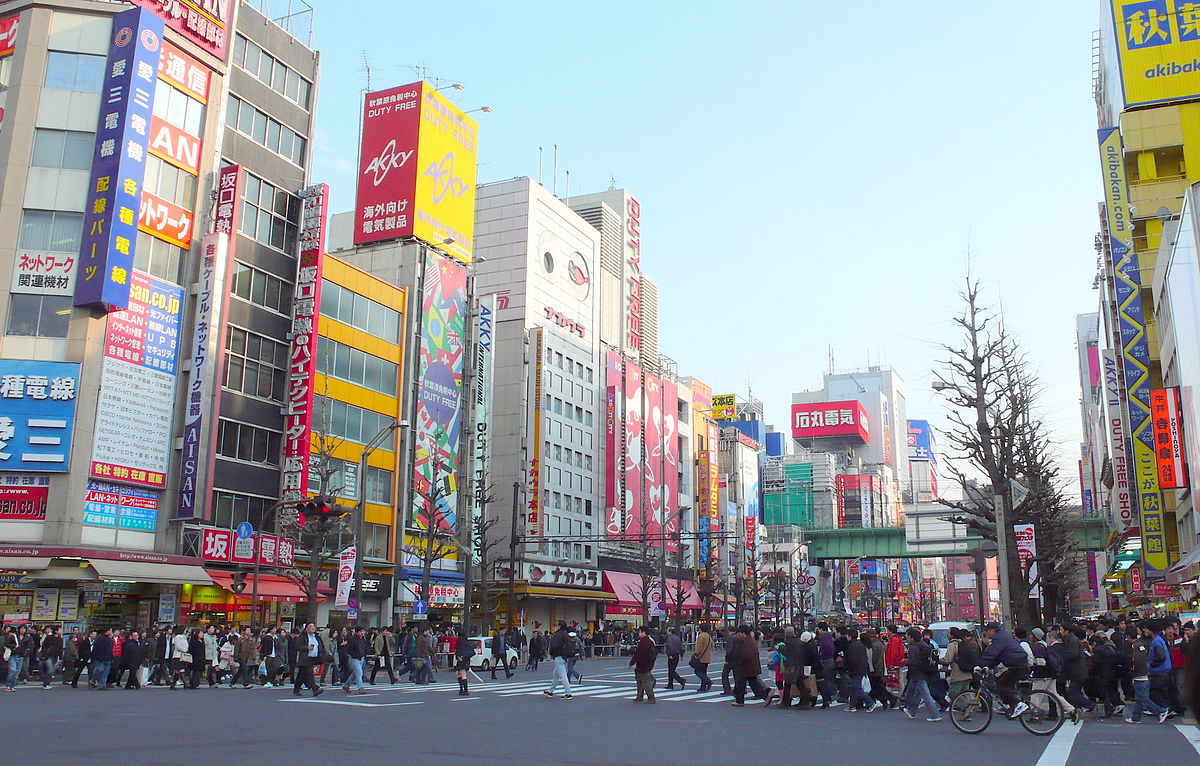 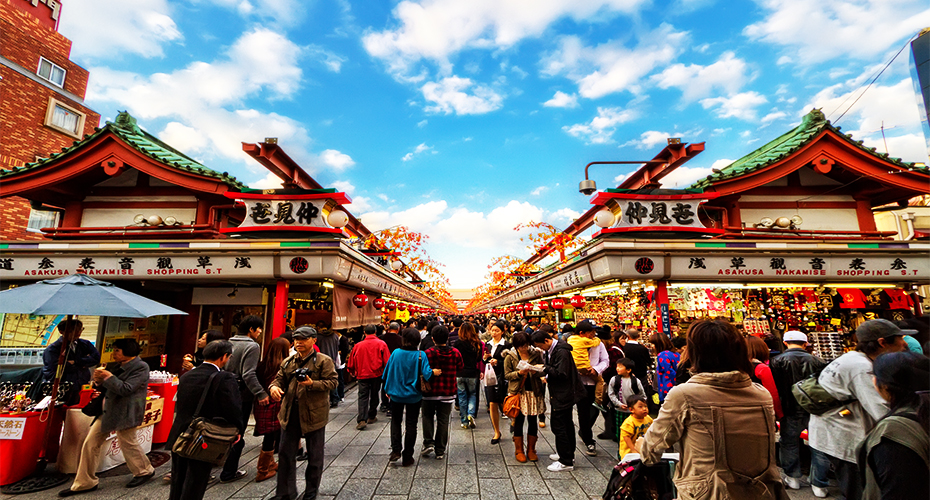 If you want to see the original traditional atmosphere of Japan, this neighborhood will provide you with that where there is the most famous Buddhist temple Sensoji which is located near the Sumida River and it is one of the rare ancient Buddhist temples in addition to this the city includes many other religious establishments do not miss walking through the kaminari mon gate It contains a group of huge red lights in a street.

The neighborhood contains Sensoji Tokyo temple, and a group of vehicles is available to take you on a tour around the area, and it is one of the wonderful alternatives available there that will leave you walking around the crowded streets. There is Skytree Tokyo, which is the tallest tower in the world for broadcasting. 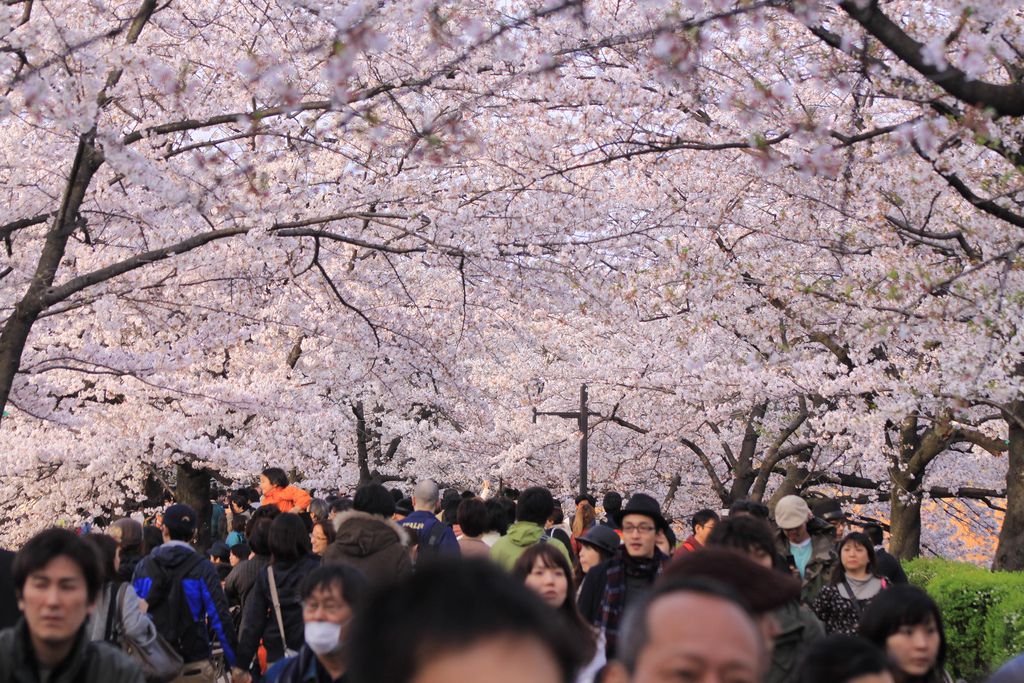 It is one of the important cultural centers in Tokyo that contains a large botanical garden and it is one of the most attractive places, especially in the spring when beautiful flowers open and many local city residents come to take a walk under its trees in addition to a zoo and a number of museums in addition to many From the temples and outside the garden you will find a shopping area located on Ameyoko Street. The market is distinguished by the diversity of its products as it contains more than 400 shops and spread in the neighborhood many beautiful cherry blossoms that are decorated with a charming pink color and that you will find many of them in Ueno Park
To this end, our journey ended in the Tokyo neighborhoods of Japan. This neighborhood gives a quick overview of Tokyo and what it can offer to visitors. We strongly recommend visiting all the neighborhoods mentioned in the article, which is a wonderful mix between old and modern in Tokyo, Japan, which is all easy Accessible with the efficient transportation system in Tokyo.