Sultan Alam Shah Museum is located in the state of Selangor Malaysia, 30 minutes from the capital Kuala Lumpur. The museum was established in 1887 as the second museum in Malaysia after the Tappin Museum in Perak.
On the second of September 1989, the museum was reopened by the sixth Sultan of Selangor State Sultan Salahuddin Abdul Aziz Shah in 1989 Shah Alam, who was named the museum after that in honor of his name, and the museum is one of the most important places of tourism in Malaysia 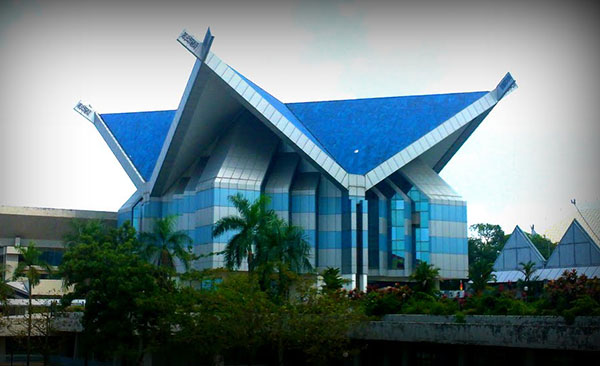 The Sultan Shah Alam Selangor Museum is one of the most beautiful museums in Malaysia. The museum, which is under government supervision, displays the precious artifacts that are considered the property of the wealthy Selangor state and also the best antiques in the region and the legacies of the British era. 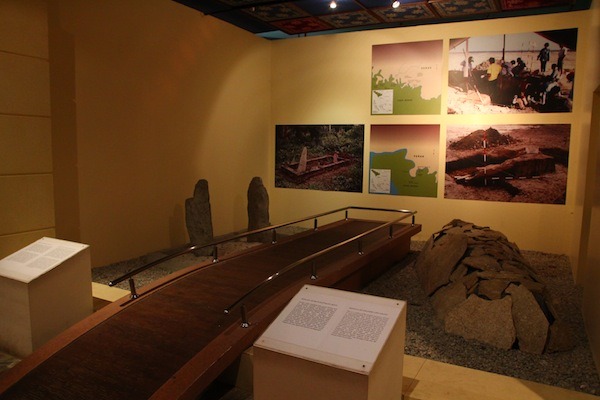 The museum covers an area of ​​135,000 square feet, and displays nearly 4,000 pieces of artifacts placed in five halls and an external gallery which are the historical and cultural centers, the semulajadi natural heritage hall, sports hall and Islam hall. 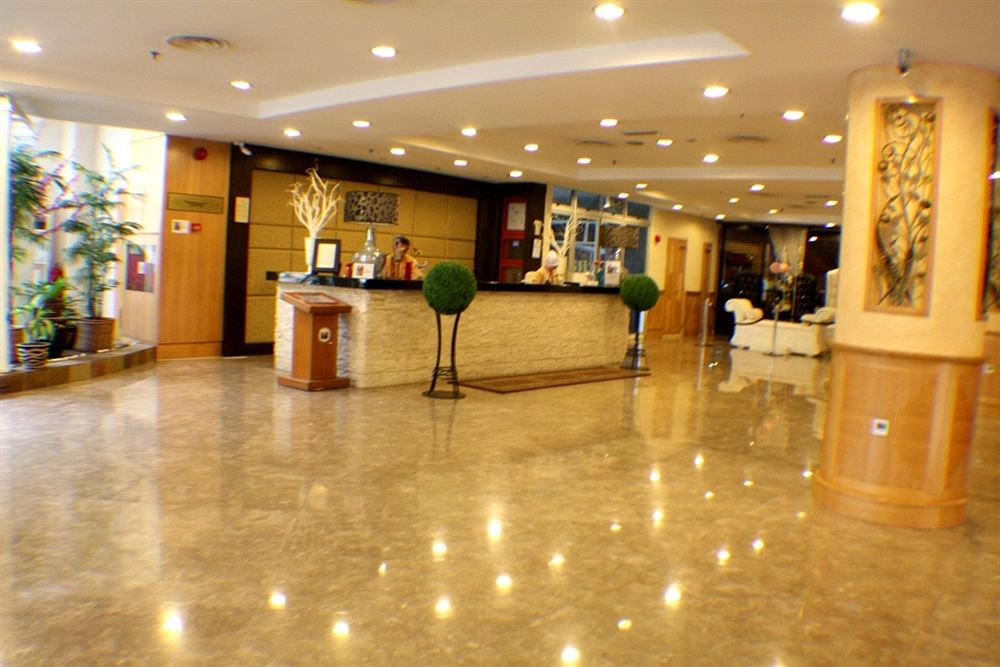 The museum is distinguished by a beautiful beautiful design of the building and also the shape of the interior designs, decorations and exhibitions, and the way of displaying the artistic paintings is very beautiful, for this it is visited by local people and tourists from all over the world in thousands and the number of visitors is increasing year after year 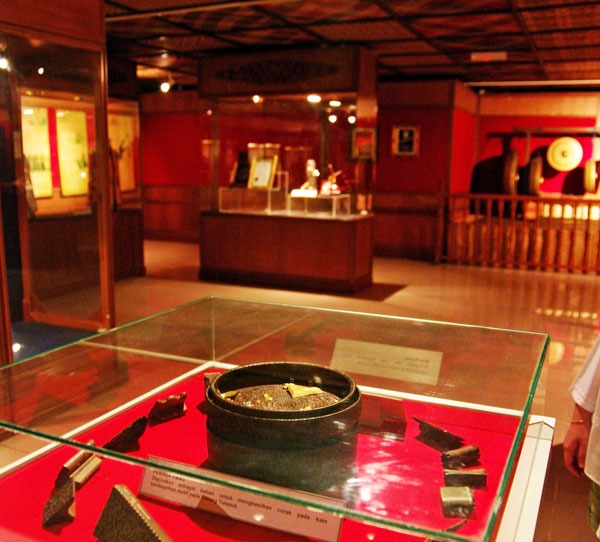 • Visiting the historical exhibition at Sultan Shah Alam Museum, which displays scenes of the life of the early Malaysians, their tools, and their clothes in those times as a memorial to current generations about the lives of their ancestors
• Learn about the cultural heritage of Selangor at the cultural exhibition, where the mali customs of the state are presented and detailed rituals that were practiced in the past in matters of life from birth, marriage and death as well. The exhibition also contains Malaysian musical instruments. 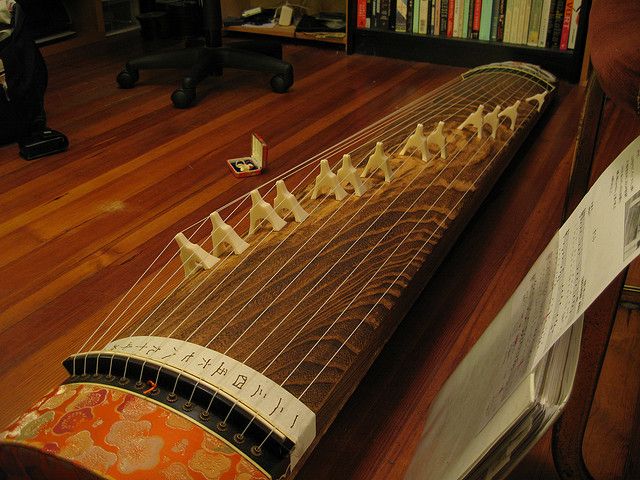 • Visiting the Islamic exhibition that displays Islamic history in Selangor state and a number of manuscripts, in addition to figures of wonderful mosques in the state and famous mosques from around the world 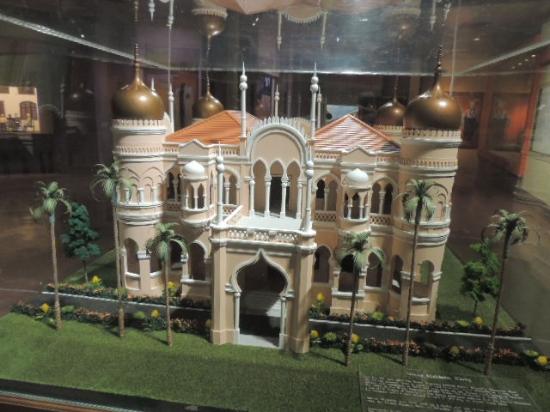 • The Sultan Shah Alam Museum includes an exhibition of natural history displaying the natural heritage of Selangor, among them the largest crocodile Puchong crocodile found in the Malaysian peninsula and species of insects, grasshoppers and butterflies 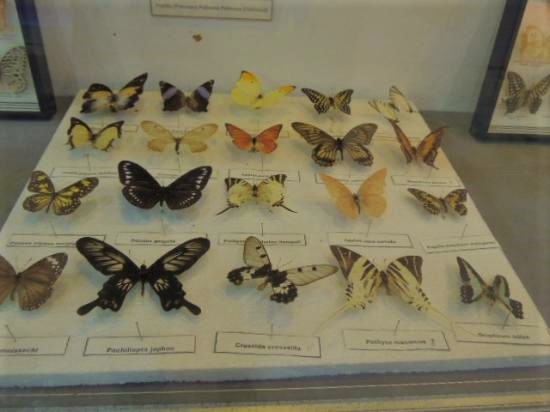 • Touring the outdoor open air exhibition outside the museum building that displays radar systems for state planes, as well as the previous train is the first train in the train station 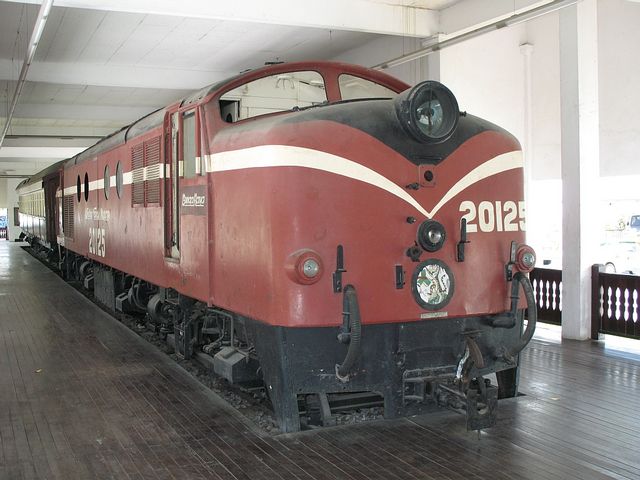 • You can take the most beautiful photos of you inside the museum and for your loved ones as well as with the exhibits, and you may have a funny and expressive image with one of the paintings installed on the museum wall inside it 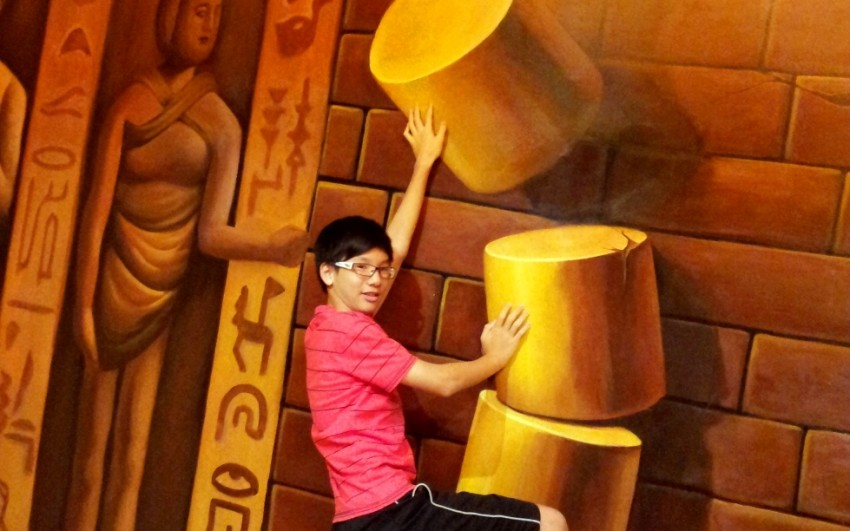 The museum is available for visiting all days of the week from 10:00 in the morning until 17:30 in the evening.

Grand Blue Wave Shah Alam is one of the best 5 star Selangor hotels near the Shah Alam Museum and 5 minutes from the Blue Mosque
Summary of Arab visitor ratings
The hotel got very good reviews for the staff, hygiene, comfort, and breakfast.

Lawang Pavilion is less than 15 minutes walk from the museum, 7 km from Sultan Abdul Aziz Shah Airport
Summary of Arab visitor ratings
The hotel got very good reviews in all respects except the Wi-Fi was poor in some hotel rooms.


Articles you may also be interested in in Selangor:

10 best places to visit in Selangor