The 4 best tourist destinations in Interlaken in the winter

Where is the city of Tartus located?

Old town Rhodes is one of the tourism destinations in Greece that Rhodes Island is famous for in Greece. It is one of the oldest cities in the world still inhabited as it dates back to the Middle Ages. 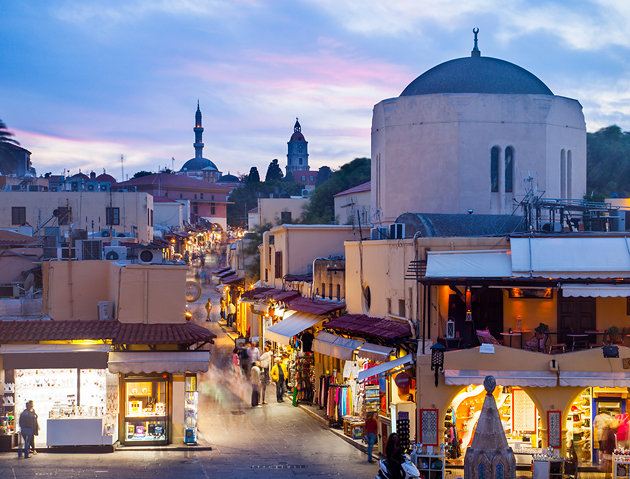 Things to do in the old town

• Touring the old city is an exceptional pleasure that will discourage you from discovering one of the oldest regions in the world still preserving its landmarks and heritage.
• The old city includes among the walls of fortresses in it wonderful folk markets in which antiques and souvenirs are sold in addition to clothing and other products. 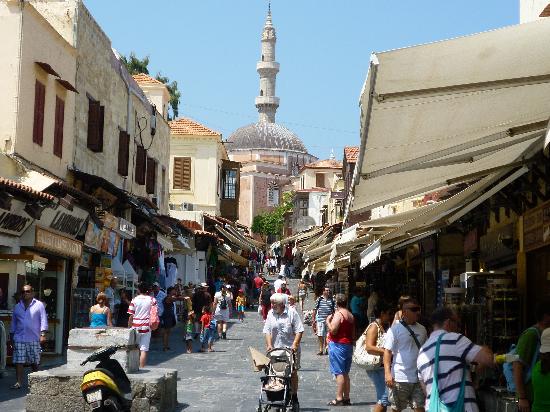 • Sitting in one of the traditional cafes and enjoying the surrounding atmosphere or having a delicious meal of local cuisine for lunch or dinner in one of the old city restaurants. 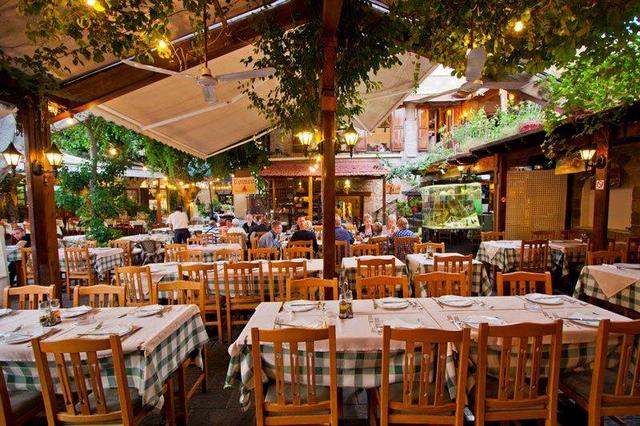 Walk around the Knights Street in the ancient city of Rhodes, which is one of the most famous places where it contains many temples and museums that are worth visiting.

Read:Where is Rhodes located and what are the most important cities near Rhodes 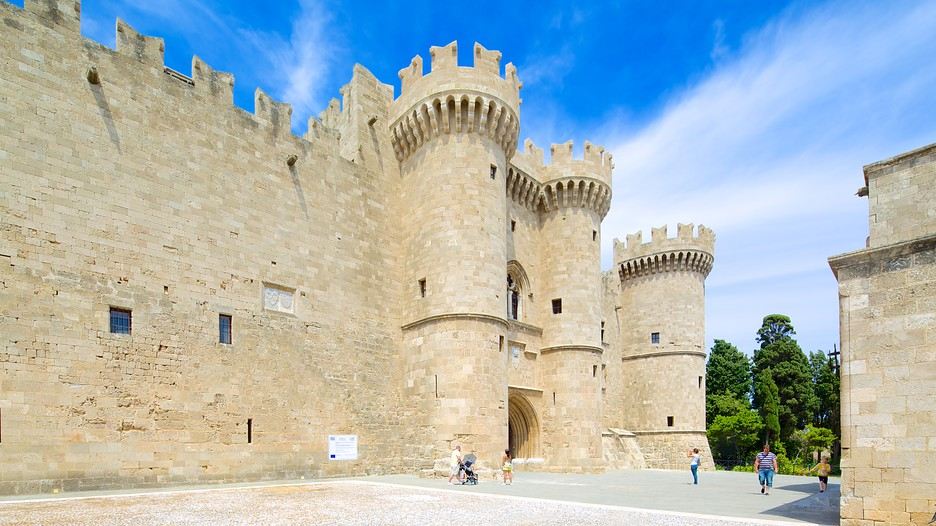 Visit the Grand Masters Palace, located at the top of the ancient town of Rhodes, a huge fortress built on the ruins of a Byzantine castle.
One of the places worth visiting also in the ancient city of Rhodes is the Solomon Mosque, built in 1522. 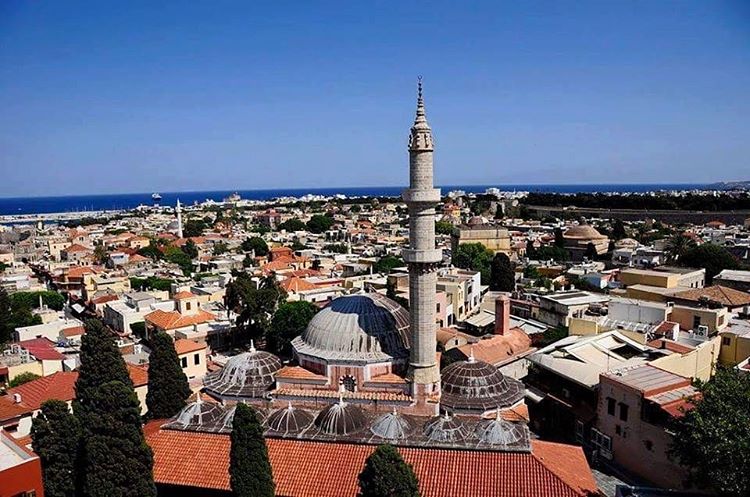 The best hotels near the old town of Rhodes

Hermes Hotel is one of the best Rhodes hotels, located in the ancient city of Rhodes.
Summary of Arab visitor ratings
Overall the hotel received very good reviews.

Avalon Boutique Hotel & Suites 4 stars is one of the best hotels in Greece, located in the ancient city of Rhodes
Summary of Arab visitor ratings
The hotel got excellent reviews in all respects.

Location of the ancient city of Rhodes

Read:Where is Rhodes located and what are the most important cities near Rhodes

Articles you may also be interested in in Rhodes:

Tunis Hotels: List of the best hotels in Tunisia 20221 cities

A report on Ramada Tabuk Hotel

What is the capital of the state of Senegal?

A report on Le Meridien Jeddah