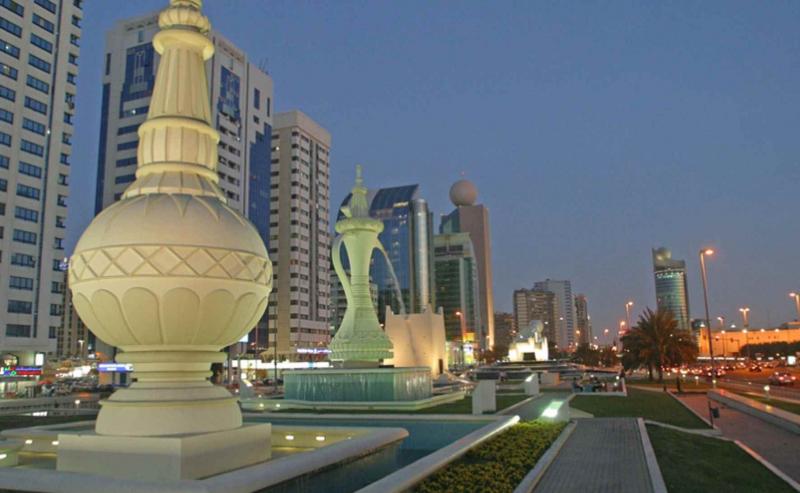 Al Ain city has a magnificent place and a magnificent view of Jebel Hafeet, dating back more than 3000 BC and the National Museum in it tracks this ancient and long heritage that made it the only site in the United Arab Emirates that is included in the UNESCO World Heritage List.

Jebel Hafeet is considered one of the most important tourist attractions in Al Ain, where visitors can enjoy a four-wheel drive trip to the summit of the mountain, which reaches a height of 1240 meters, which is the second highest peak in the Emirates and provides breathtaking panoramic views over the city and the desert. 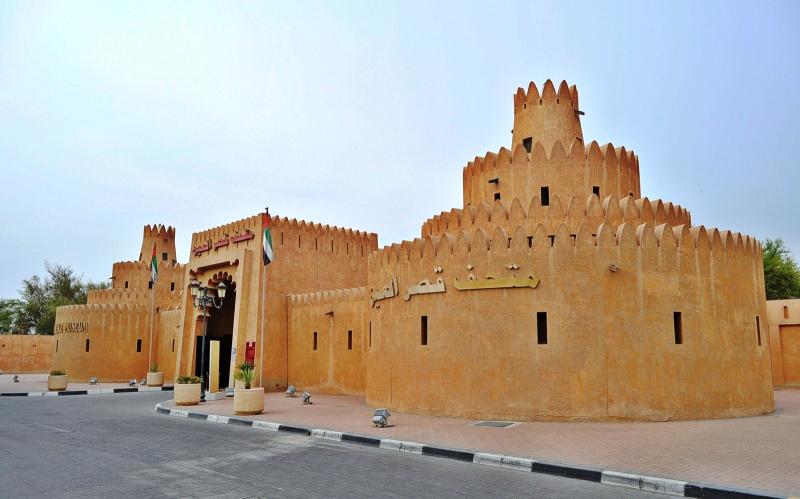 The opportunity to visit the Al Ain Palace Museum, which was the residence of Sheikh Zayed bin Sultan and his family who became the first ruler of the Emirate of Abu Dhabi, can not be missed. The interior has been meticulously restored to reflect the state of the palace when it was a home where we find that the interior decoration expresses in a clear and modest way of life. 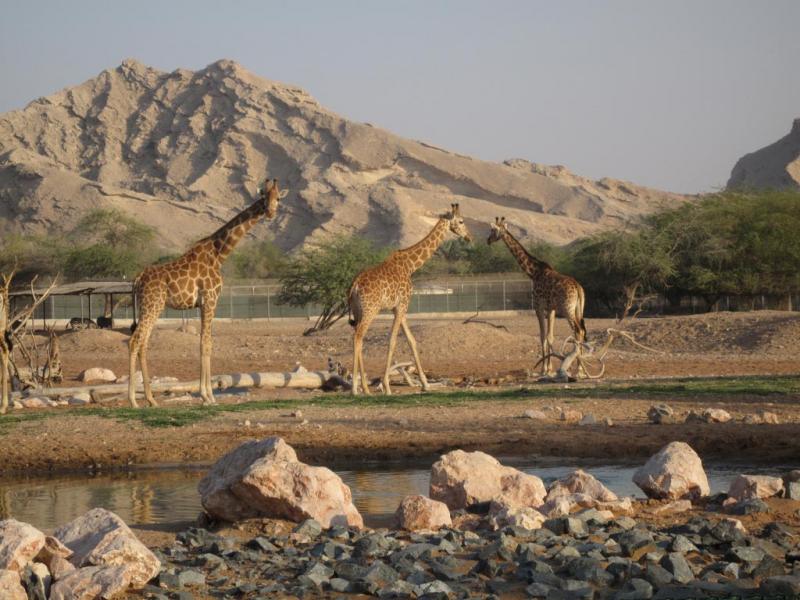 There are many places of entertainment and beautiful gardens in Al Ain, and Al Ain Zoo is one of the oldest. It was opened in 1969, and it contains many animals that were brought from all over the world such as tigers, African deer, giraffes, reptiles of all kinds and more than 30% of the endangered species. 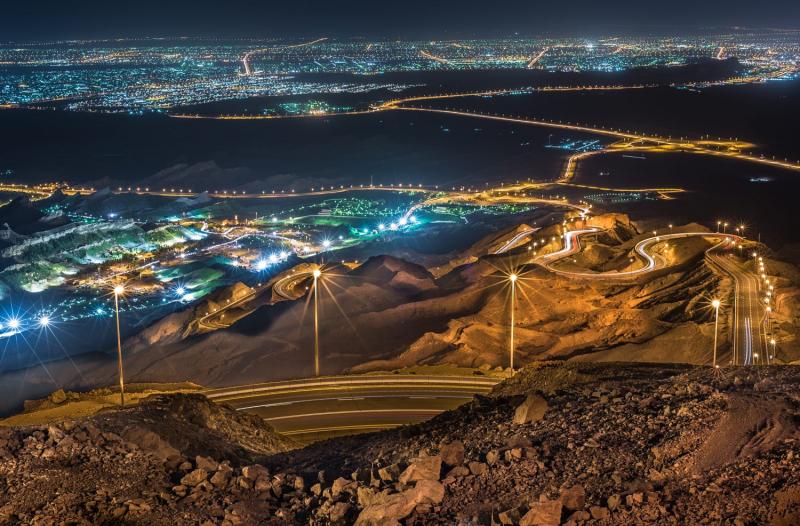 The park also includes a research center that specializes in animal breeding and protection programs, and the park has been expanded to include Al Ain Safari, which is a wonderful reserve that extends over an area of ​​217 hectares and where African and local animals live in a more natural environment, and tourists can visit this section through cars designated for touring the park.

Bubble Hotel is one of the most beautiful Caribbean islands hotels

Learn about the most luxurious toilet in the world