All you need to know about the Amalfi Coast in Italy

The Amalfi Coast is a popular tourist destination for the region in Italy as a whole, and is a tourist attraction for thousands of tourists. In 1997, the Amalfi Coast was listed as a UNESCO World Heritage Site as a distinct cultural scene. 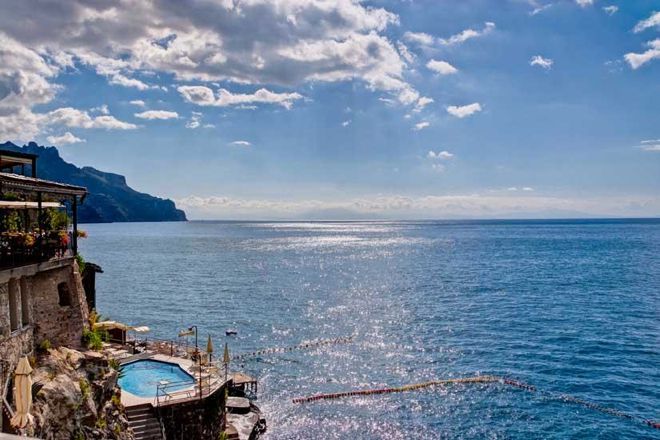 Information about the Amalfi Coast
The Amalfi Coast is a picturesque region of Italy with natural diversity. There are a number of cities on the coast like Amalfi and Ravello with architectural and artistic works of great importance. The rural areas display dexterity as they use a diverse land of terrain. There are vineyards and orchards listed on the lower slopes to pastures in the high and wide areas. 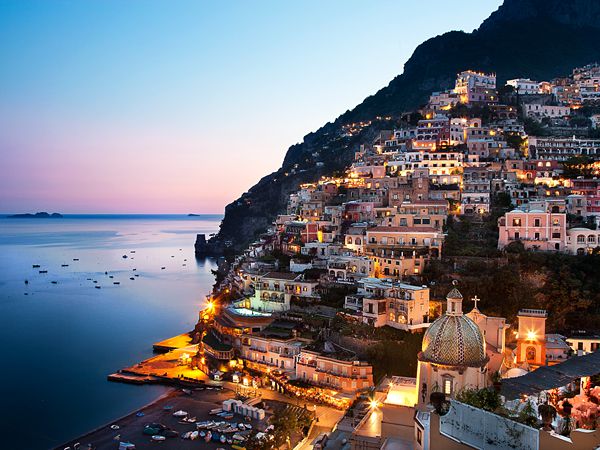 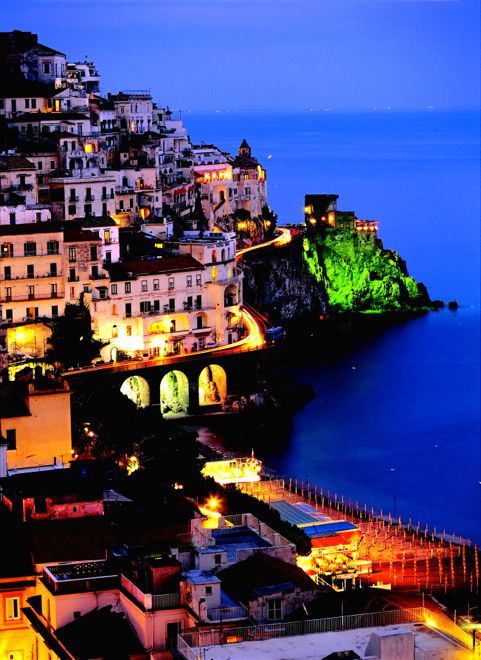 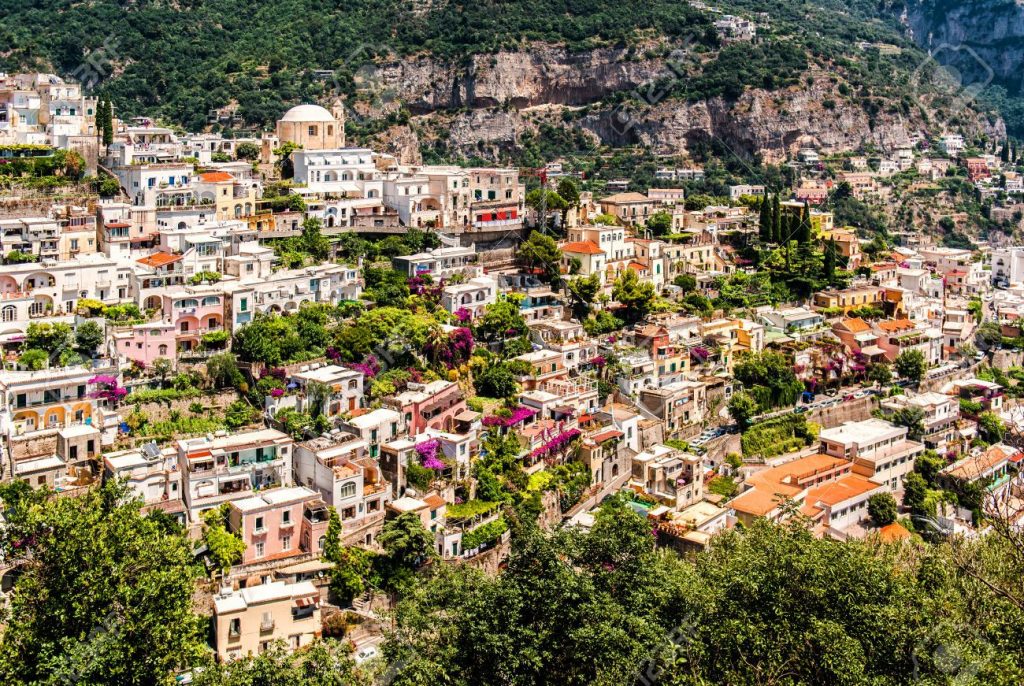 The nearest airport is Salerno Costa de Amalfi Airport. However, the airport is the most used to get to the area from abroad to distance Naples International Airport.

Learn about the shopping centers in Casablanca