September is among the best months to travel, as tourist destinations become less crowded, hotel prices and airline tickets decrease, and the weather becomes more suitable for exploring tourist places and historical attractions, as well as enjoying the picturesque nature. These tourist destinations are distributed between classic European countries and between the tropical islands and the wonderful Asian destinations. In this article, we have chosen for you the best tourist destinations for September. 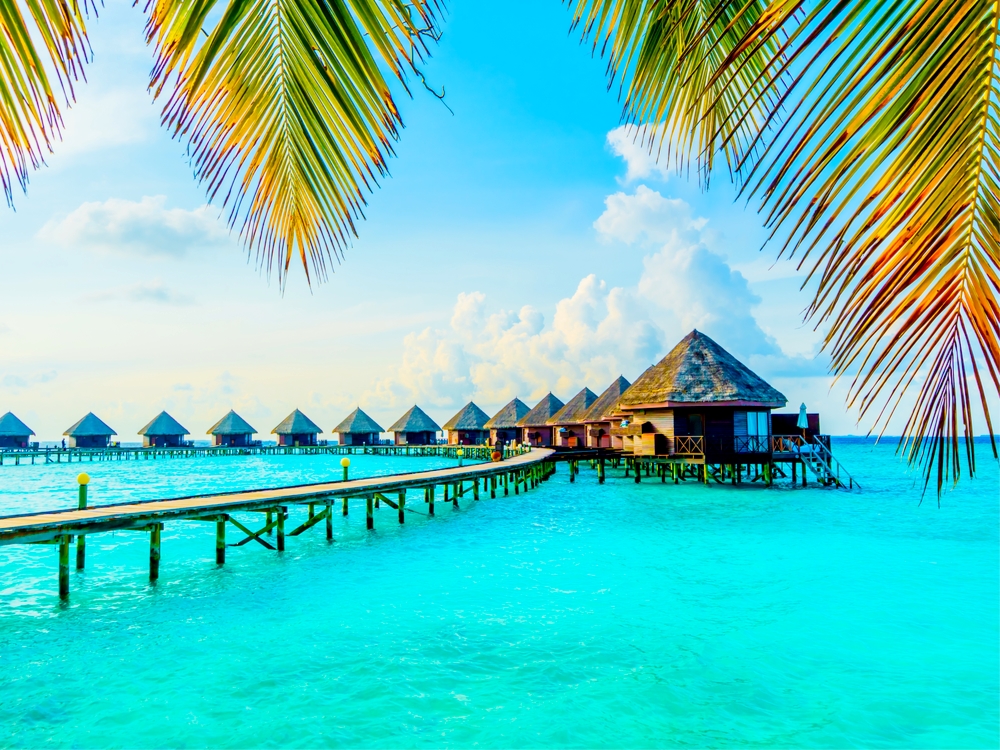 Turquoise Maldives beaches
The Maldives is located in the Indian Ocean and is among the most beautiful international tourist destinations, because of the picturesque beaches, hotels and luxury resorts that guarantee comfort and tranquility for tourists and respect their privacy, and you can visit the islands throughout the year because its climate is tropical and warm, but we advise you to visit it in September to avoid numbers of tourists That you visit in the summer season. 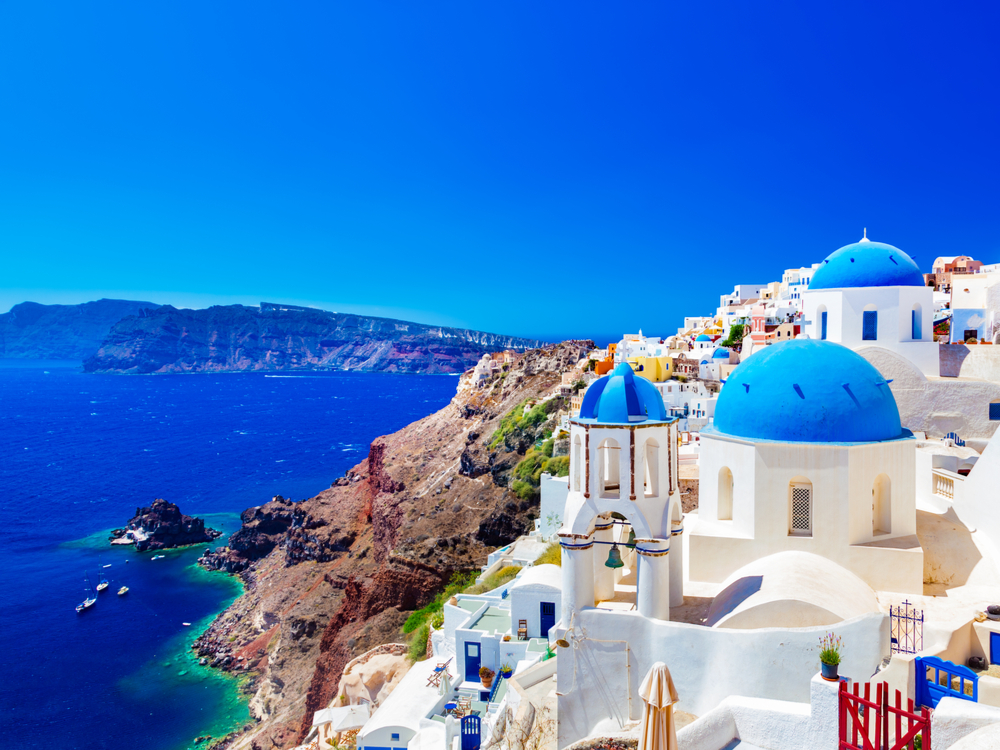 Traditional houses on the shores of the Greek islands
Greece is among the most famous European tourist destinations, where millions of tourists visit it annually, and is characterized by its wonderful beaches, ancient historical monuments and its pioneering kitchen. Greece is one of the best tourist destinations for the month of September, as the movement of tourists in most major cities eases and temperatures start to decrease somewhat, which makes recreation in this ancient country enjoyable. 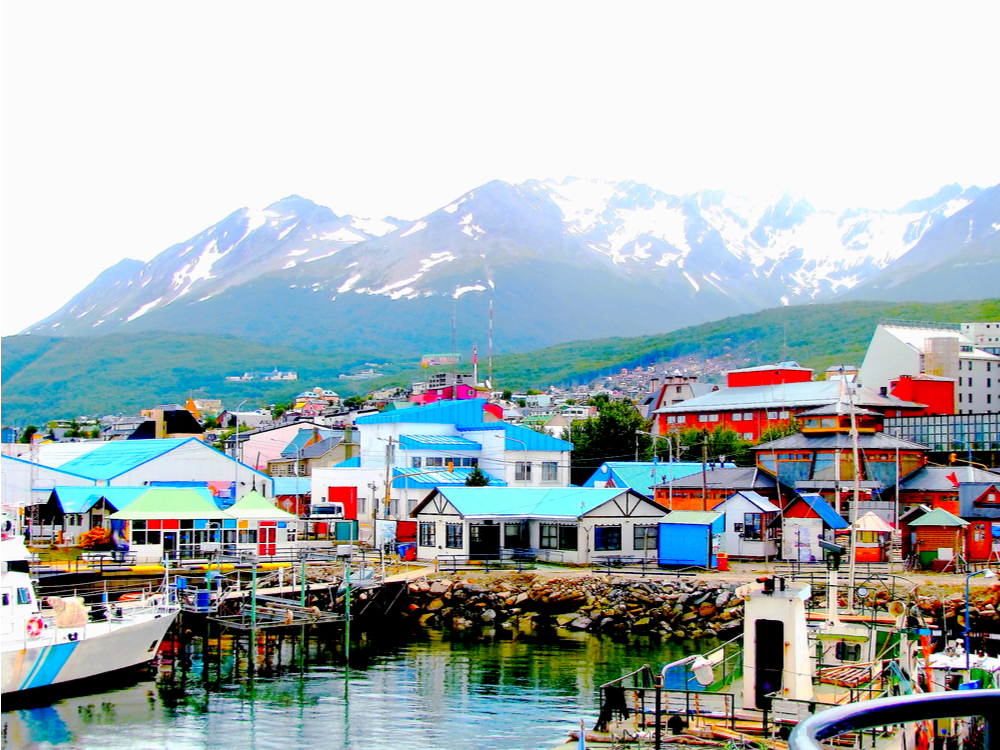 Patagonia region of Argentina
Argentina is located in South America and is among the most beautiful tourist destinations in the world because of its wonderful tourist attractions and important historical places, as Argentina is characterized by its picturesque and diverse nature of beaches, forests, mountains, rivers and others. We advise tourists who wish to visit the country to travel to it during the month of September, which coincides with the spring. 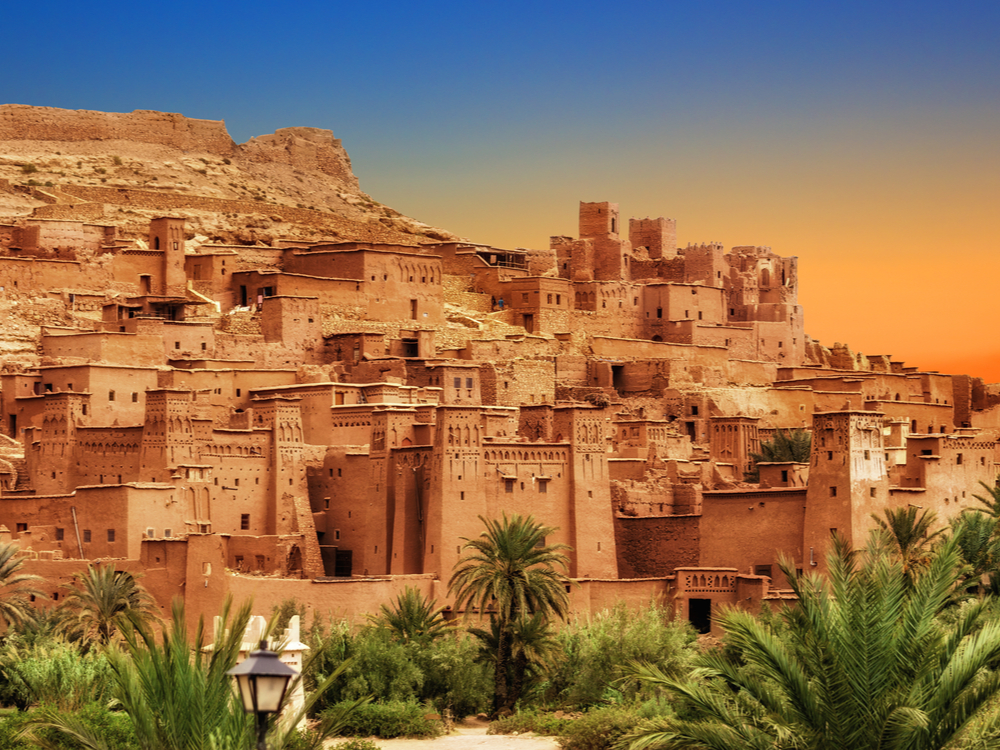 Kasbah of Ait Ben Haddou is among the most famous tourist places in Morocco
Morocco is located in North Africa, and it is considered the first tourist destination on the continent, where it receives more than 20 million tourists annually. The length of the year as well as the sandy hills of the Sahara Desert. We advise those wishing to visit the country to travel during the month of September, as temperatures decrease significantly and the number of tourists coming to Morocco decreases. 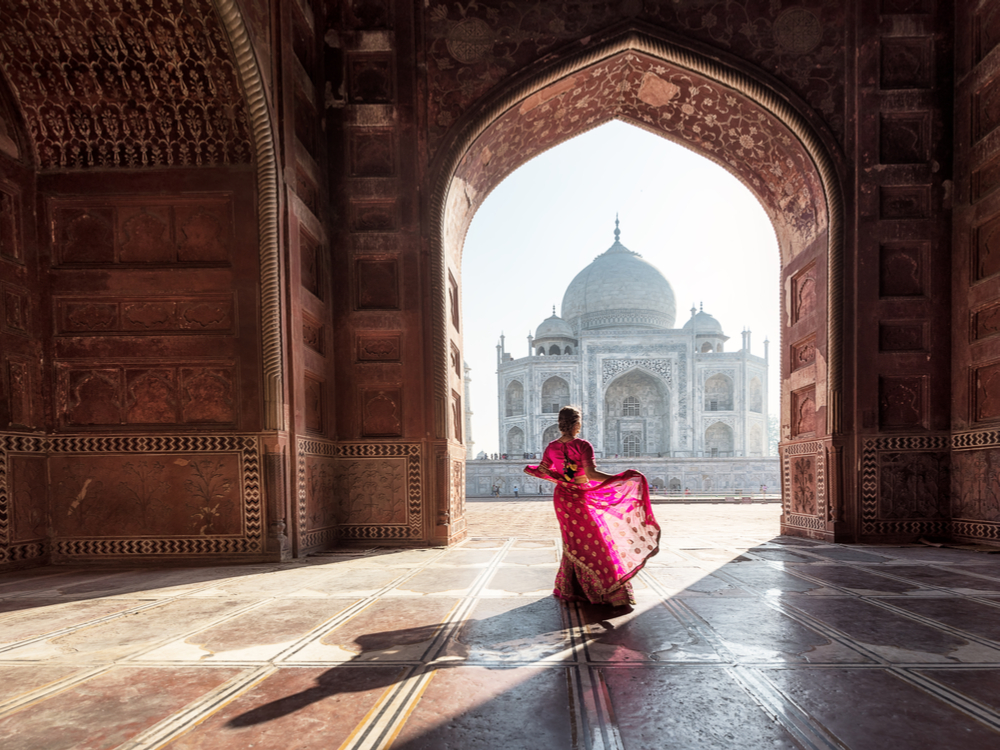 Taj Mahal is one of the most important tourist attractions in the world
India is one of the most beautiful and beautiful Asian tourist destinations, as it is characterized by a picturesque nature of charming beaches, high mountains and dense tropical forests, as it is famous for its wonderful historical monuments and beautiful tourist places such as temples, palaces, castles, mosques and others. It is possible to visit India all year round, however we recommend that you visit it in September to enjoy your time. 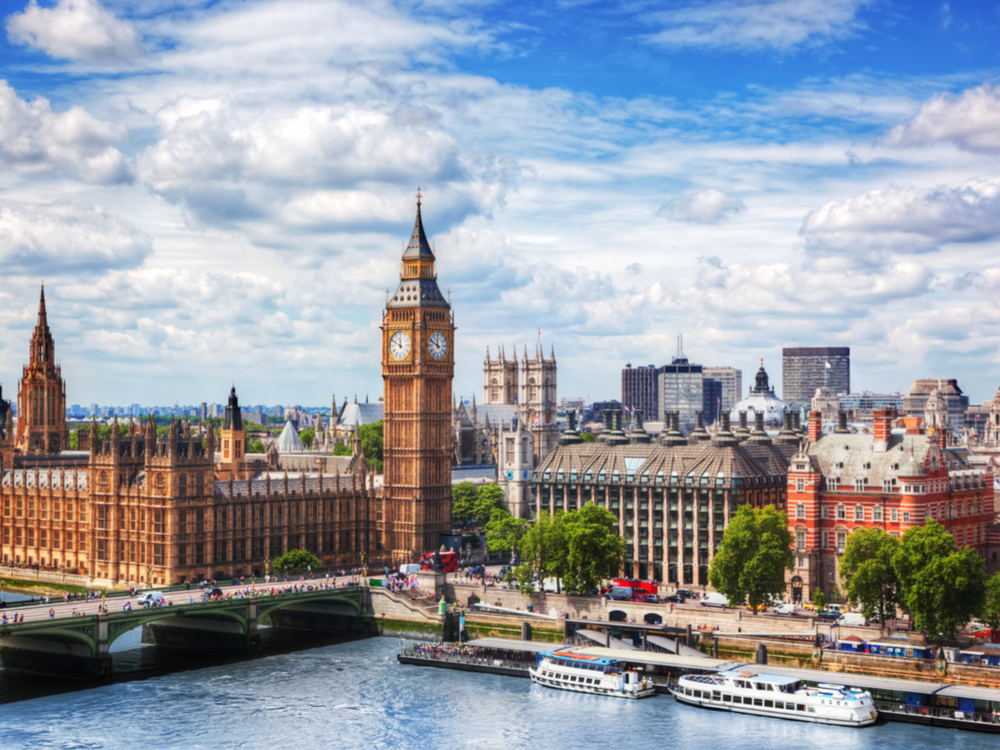 British capital London
Britain is among the most beautiful European tourist destinations that Arabs love because of its wonderful tourist attractions, shopping places, luxury hotels and other places that appeal to tourists, such as museums, galleries, restaurants and cafes. Britain is characterized by its picturesque nature and mild weather, especially in the month of September, as temperatures drop and prices become affordable. 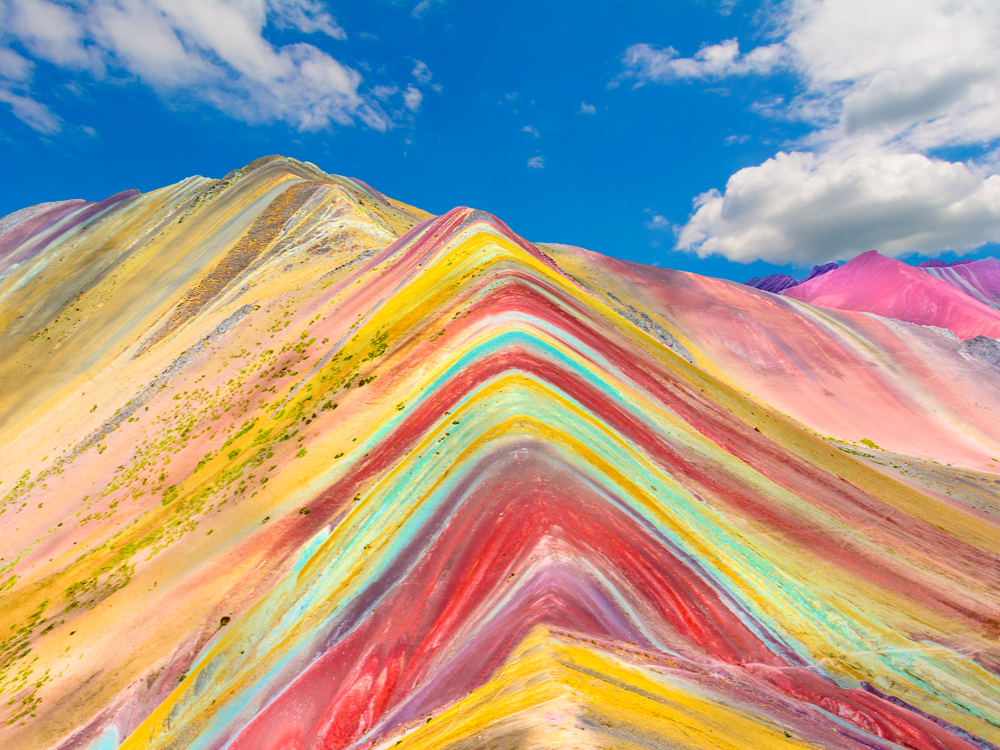 The Rainbow Mountains of Peru
Peru is among the most famous tourist destinations in South America, where it is famous for the beauty of its beautiful nature represented by the high Andes mountains, the wonderful Pacific beaches and the dense tropical forests. Peru is also distinguished by its ancient Inca monuments such as Machu Picchu. September is one of the best months to visit the country. 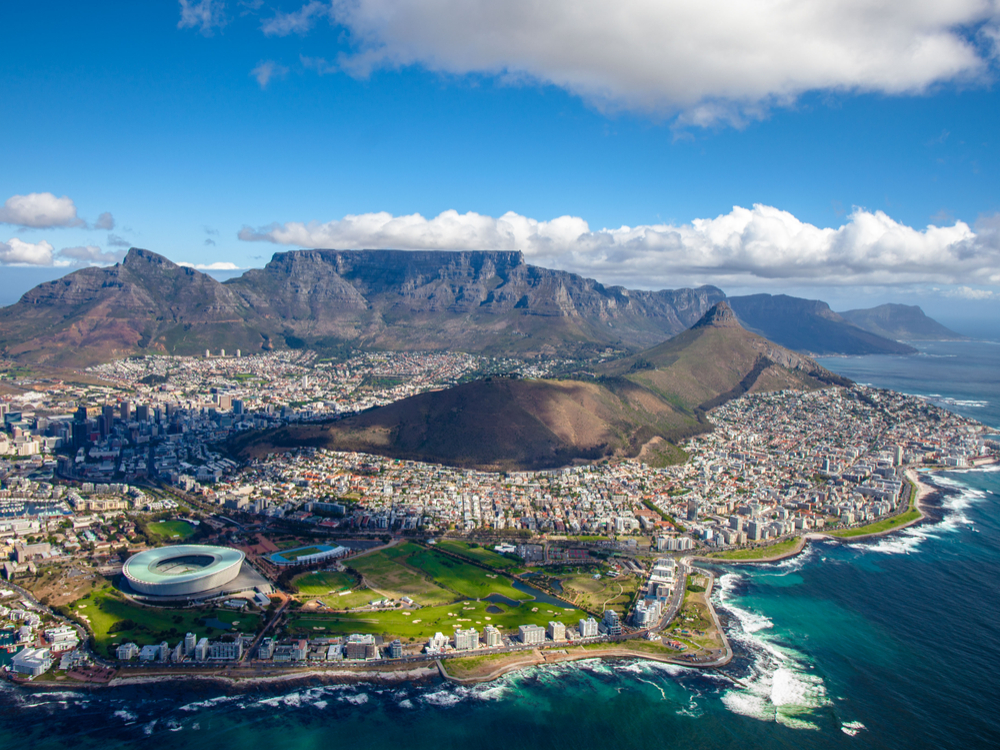 An aerial view of Cape Town
South Africa is among the best tourist destinations in the African continent as it is characterized by its wonderful beaches, especially those in the Cape Town region. South Africa has a long history witnessed by the various tourist attractions and monuments found in the country and we advise tourists to travel during the month of September to enjoy their vacation fully. Face. 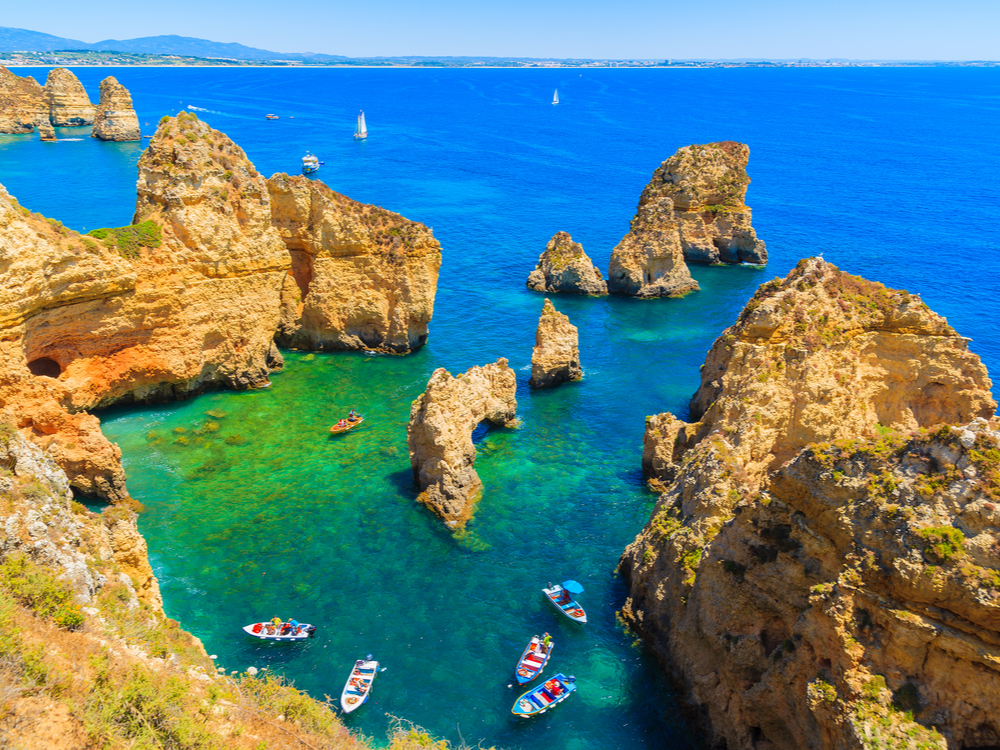 The southern coast of Portugal
Portugal is among the most beautiful European destinations, as it enjoys a very beautiful nature, especially the scenic beaches of the south. It also has ancient cities such as Lisbon, Porto, and others. The climate of Portugal is characterized by being warm and temperate, which makes the month of September ideal for recreation and exploration of the various wonderful regions in the country. 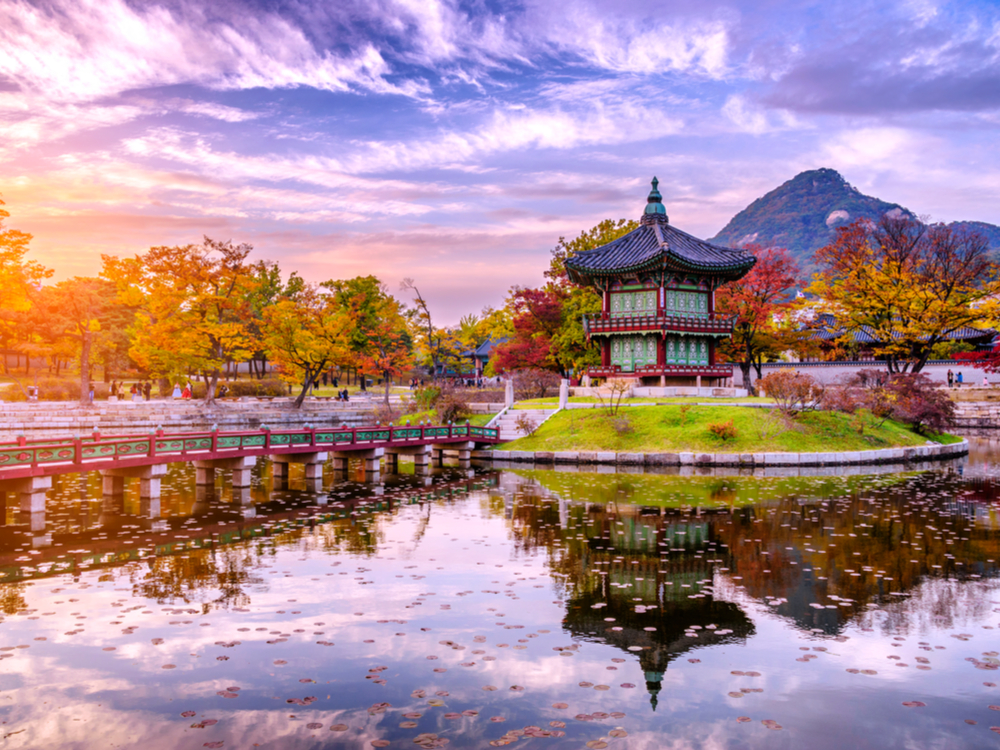 Jeongbokgang Palace in the Korean capital of Seoul
South Korea is among the wonderful destinations in the Asian continent where it has everything that tourists wish for. Nature there is a variety of mountains, beaches, forests, hills, etc., and the Korean cities differ from each other. For example, the capital Seoul is characterized by skyscrapers that border old temples and palaces, and Jeju region is It is a volcanic island surrounded by landscapes everywhere. September is among the best months to visit South Korea because temperatures are warm and temperate.

Tourism in Ukraine for families .. the tourist guide for an enjoyable trip with your family in Ukraine ..