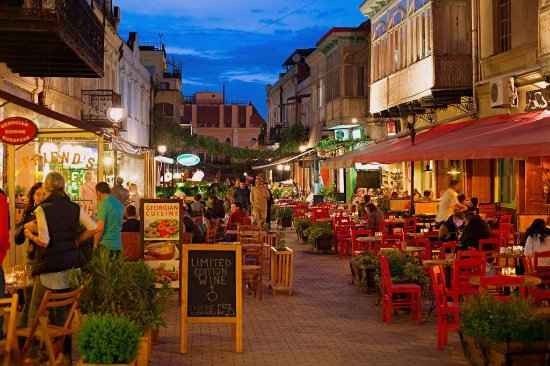 The reason for the designation of Sharadini Street in Tbilisi

Although the street clearly expresses the culture and history of Georgia, its name is for a French person named (Jean Chardin) who was a tourist fond of Tbilisi. You may also be interested in: Halal restaurants in Tbilisi, Georgia

The most famous activity on Sharadini Street in Tbilisi

The most popular street in Tbilisi is crowded with cafes, restaurants, hotels, car rental places in addition to some stores as well. The main activity on the street is “walking tours” and exploring goods in the windows of shops or sitting in one of the cafes overlooking the street and monitoring the movement of tourists. The street is also the center of the gathering of services that are irreplaceable for tourists such as: – The presence of tour operators – tour guides – windows for the sale of tickets for tourist places and artistic offers – places of currency exchange in an official and unofficial way. Shardini Street in Tbilisi is a great place for those who want to buy jewelry and jewelry And artworks where there are many specialized stores.

The new bridge is one of the most recent tourist places in Georgia and its most famous after it opened in 2010 AD. 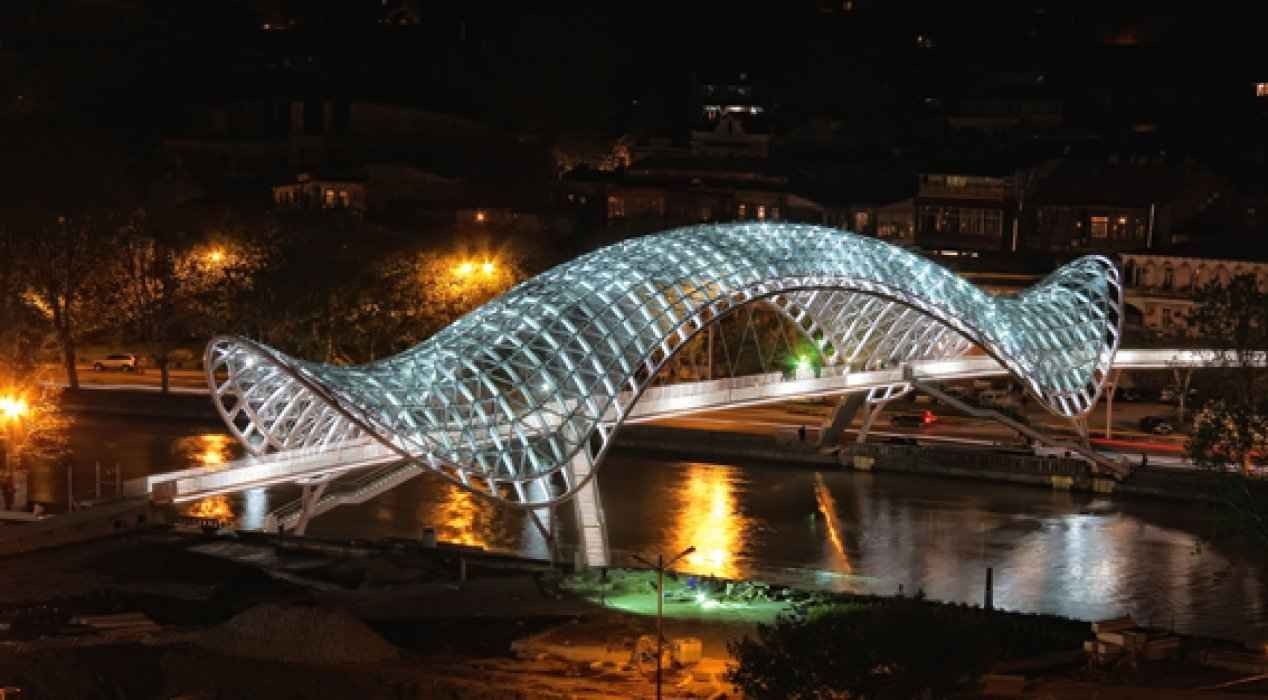 You can access the bridge made of glass and steel from Sharadini Street in Tbilisi and enjoy a peaceful walk over the water without fear in cars or vehicles as the bridge is for pedestrians only. Read also: Best residential areas in Tbilisi, capital of Georgia 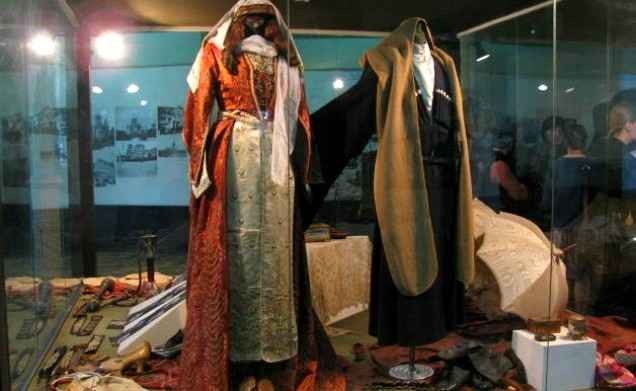 The museum is distinguished by an abundance of exhibits that exceed fifty thousand pieces of artifacts, weapons, musical instruments, coins, textiles, and household items dating back to the Bronze Age.

One of the popular places of interest in Tbilisi, which can be reached via Chardeni Street, ancient Hammamet. 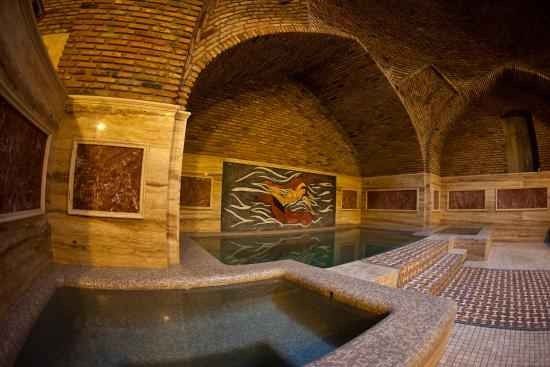 Tbilisi baths were world famous in the era of the prosperity of the Silk Road, and there were then more than 63 baths, and this reputation lasted throughout the period of the Russian Empire.