Food seems to be a source of pleasure and happiness, and London restaurants clearly reflect this as they include a great diversity of cuisine from different cultures and civilizations, but given that it is an expensive city, many travelers may not be able to enjoy food due to their limited expenses.

One of the most popular places to sell cakes and baked goods in the English capital is Breakline Bagel Peak Restaurant, It is very popular with tourists, locals, and celebrities as well. You can have a classic sandwich of smoked salmon and cream cheese for sixty pence. The hot salted beef sandwich for three pounds and seventy pence, so it belongs to the category of cheap restaurants in London. 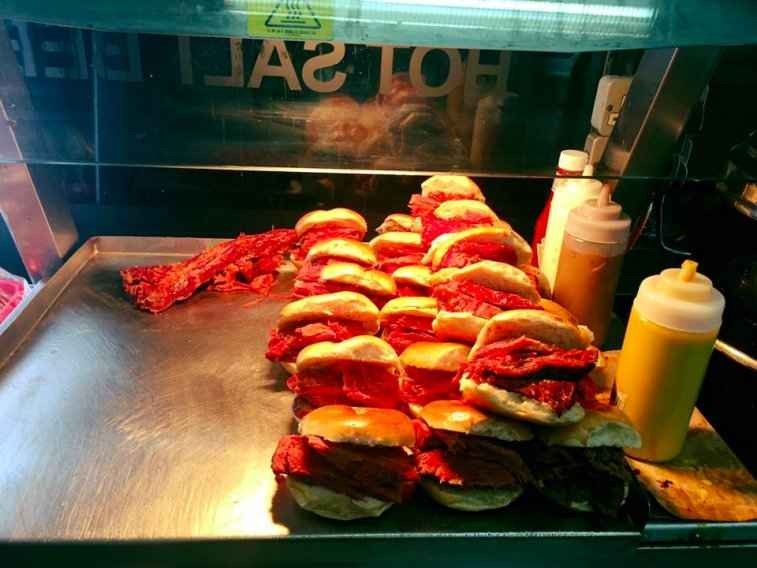 The Indian Yamcha Food Court is one of the Fitzrovia jewels, and opens its doors to residents of the hotel and the public. The lounge serves traditional South Indian dishes. With delicious homemade flavor, head up the vegetarian dishes like; egg curry for sixty pence. As for the holiday, a special dinner is offered. You are free to order any dish you want for eight pounds and fifty pence. 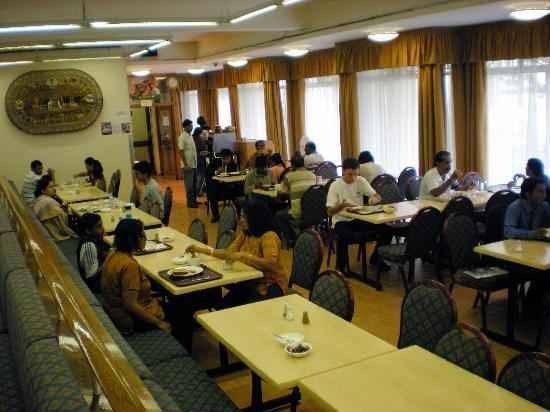 Armant Pie Restaurant has won the title of Best Place for Making Traditional Pies in the Capital. Still keeping its old prices, which makes it one of the best cheap restaurants in London. You can eat meat pie and college for two pounds and fifty pence, next to mashed potatoes for one and fifteen pence. 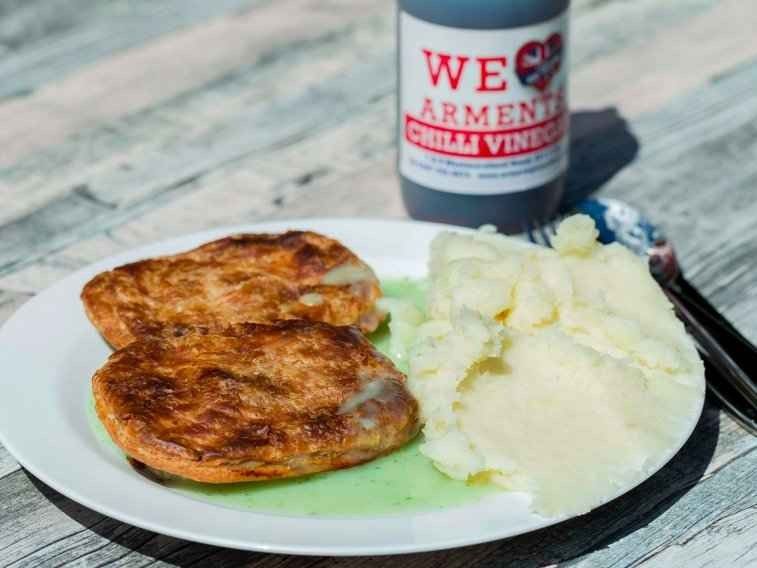 Katy Roll brings the taste of New York, the great cultural diversity to London. Mix meat and vegetables, with spices and traditional flat bread from the most important thing the restaurant offers. You can get a sandwich of flat bread, stuffed with pieces of tikka chicken marinated with yogurt and spices, for three pounds and ninety five pence. Or you can get two sandwiches for, seven pounds and forty pence. 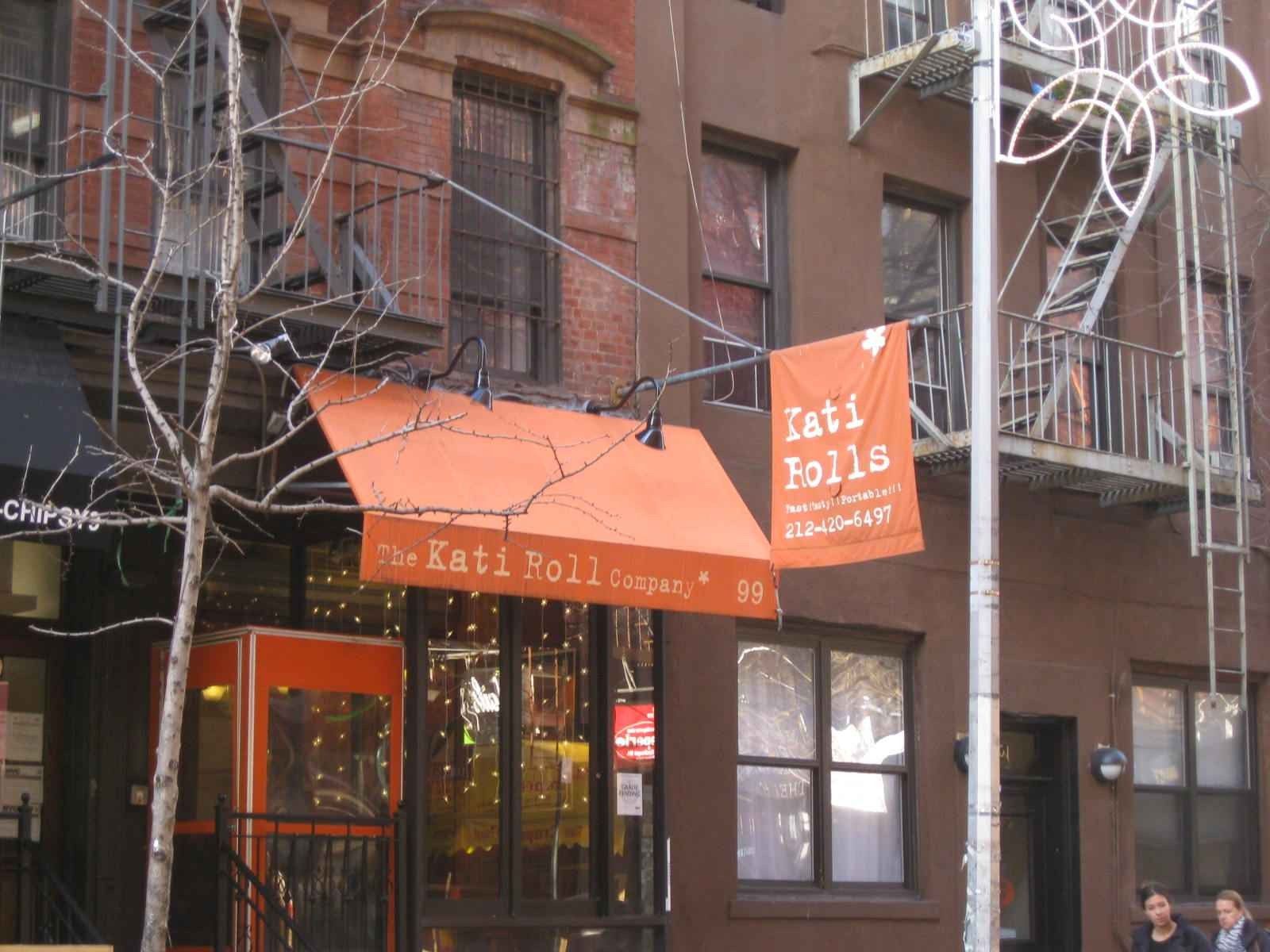 Paw Tiwani has three branches in London, the most famous of which is the Soho branch, which is dominated by simple hippie nature. In Pow you can eat the restaurant’s famous sandwich; steamed buns, with a delicious taste of meat and different sauces for four pounds and fifty pence, which gives him the title of a cheap restaurant . 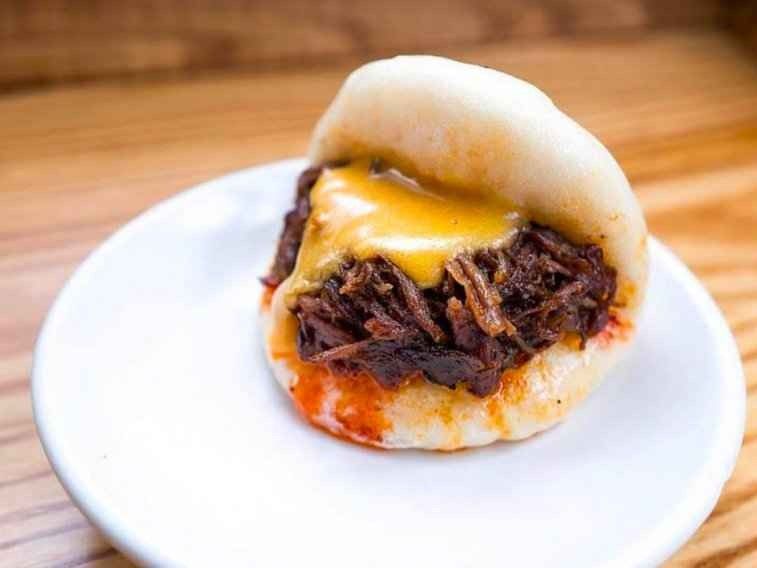 Herman He German Restaurant serves well-made hot dogs, at low prices. There are many types of sausages for more than one type of meat, along with vegetable sausages. Prices range from four pounds and ninety five pence, to five pounds and twenty-five pence. It also provides beef slices dishes, with different cooking methods and prices start from; seven pounds and twenty five pence. . 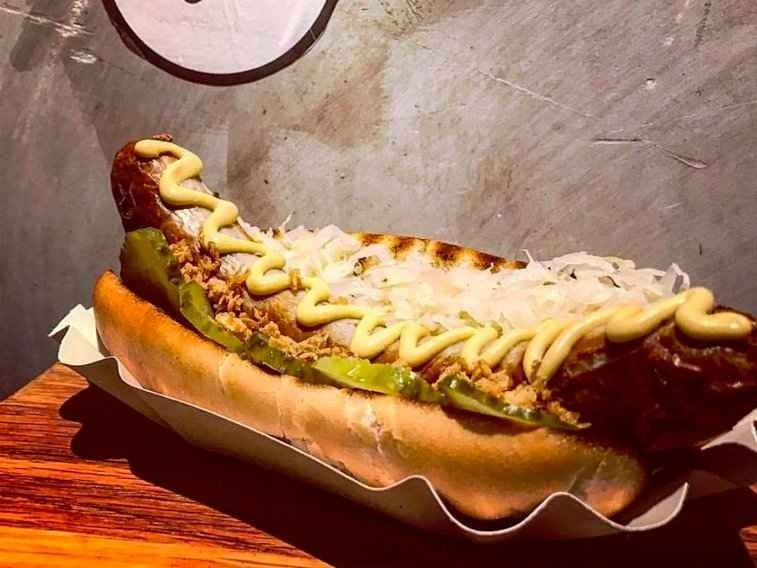 Herman ze German Read also: Tourism in Wales … and the beauty of nature

Jeans Café is one of the most prominent cheap restaurants in London, where it serves delicious dishes of Japanese dumplings for less than ten pounds. You can eat a dish of steamed Beijing dumplings, for five pounds. If the dumplings are fried, the price will rise to six pounds. 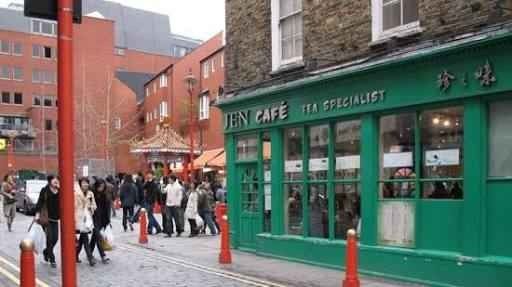 Another cheap restaurant that features traditional Chinese dishes from Xinjiang, you can have a dish of delicious noodles for six and fifty pence. This is in addition to grilled meat, pounds for one skewer. It is best to reserve your table before going, given the heavy crowd in the restaurant or you will end up eating food at one of the corners of the place. 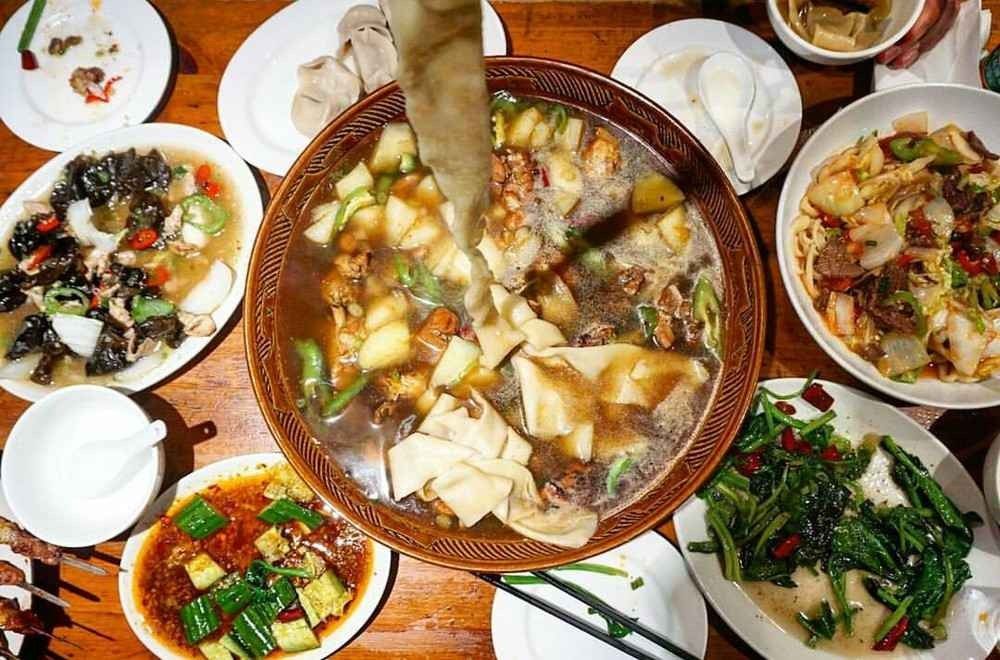 Mangal Restaurant, located in North East London, is very popular with locals and tourists. It is famous for serving delicious grilled meat, and you will find charcoal grills filling the front of the restaurant. Included under the name are cheap restaurants in London where you can have a plate of meat kebab, with salad, and homemade bread for ten pounds. The shish kebab dish starts from about eleven pounds. 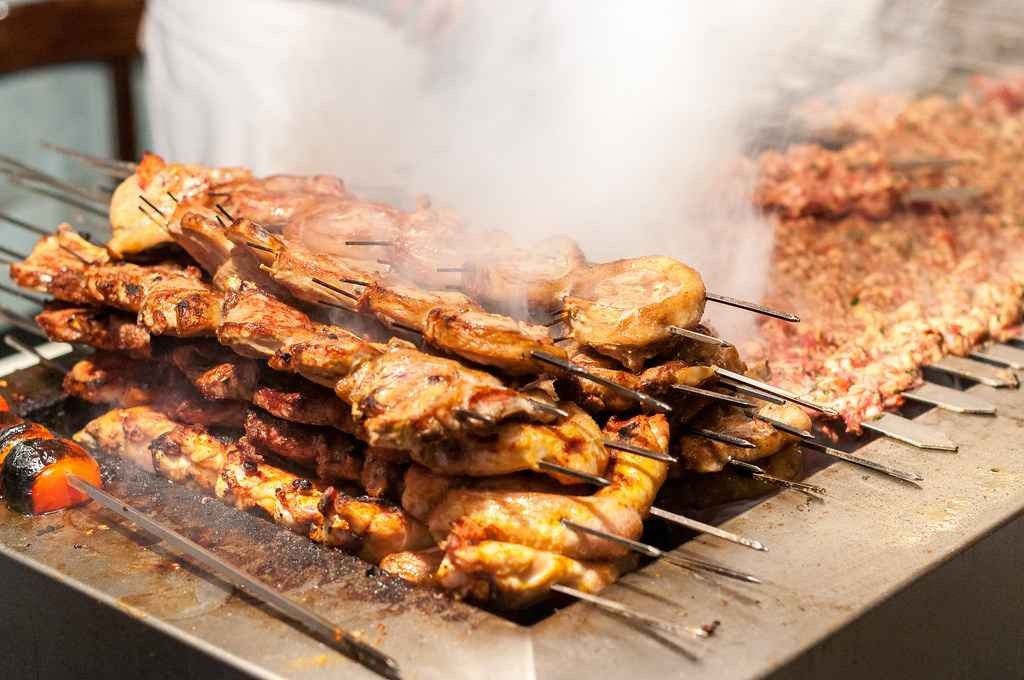 Cheap Arabic restaurants in London England .. get to know them!