Family tourism in the Philippines 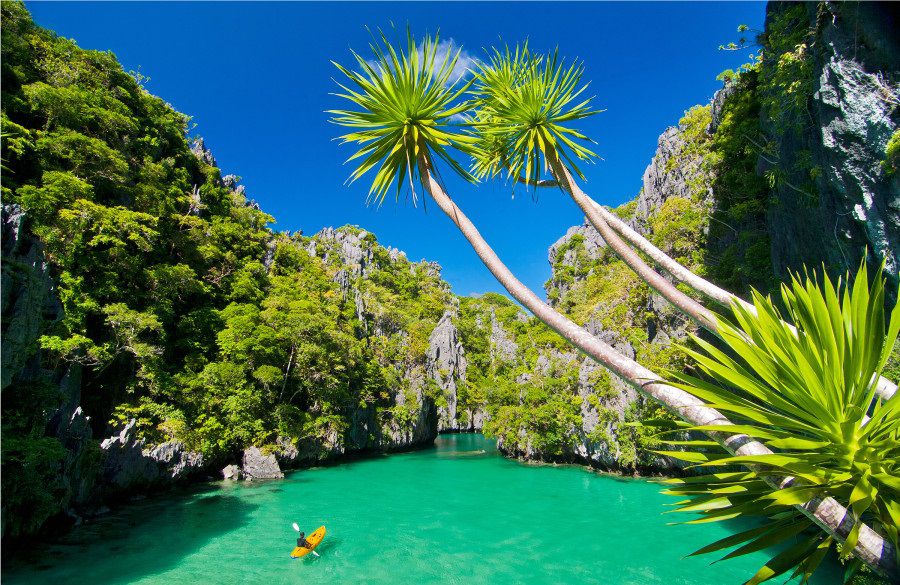 1- Palawan Island: Palawan is a popular destination for tourist lovers in the Philippines because it contains major places for tourists to see nature such as Coron, Puerto Princesa and Nido.

Cochrane is famous for its stunning diving areas between a wide range of coral reefs and underwater caves.
Among the most famous attractions in this town are the seven mountain lakes that are distinguished by a wonderful and different view on the stone slopes that were formed in the Jurassic period and include other popular ones such as Kayangan Lake, which is said to be among the cleanest lakes in the Philippines.
The town of Nido buys it with its rock formations that consist of this limestone as well as biodiversity, it contains types of coral reefs, fish, birds and animals, and the city contains other attractions that can be visited such as archaeological and historical sites rich in tourist attractions.
As for the Puerto Princesa region, it is one of the most famous in the town of Palawan, because it is one of the eight wonders of the world, because it includes many tourist attractions that visitors enjoy, including the Puerto Princesa underground river, which is famous as the longest underground river in the world and is considered one of the natural wonders of the world. This is because it contains thousands of marine species as diverse as coral reefs, fish and marine animals threatened with extinction. 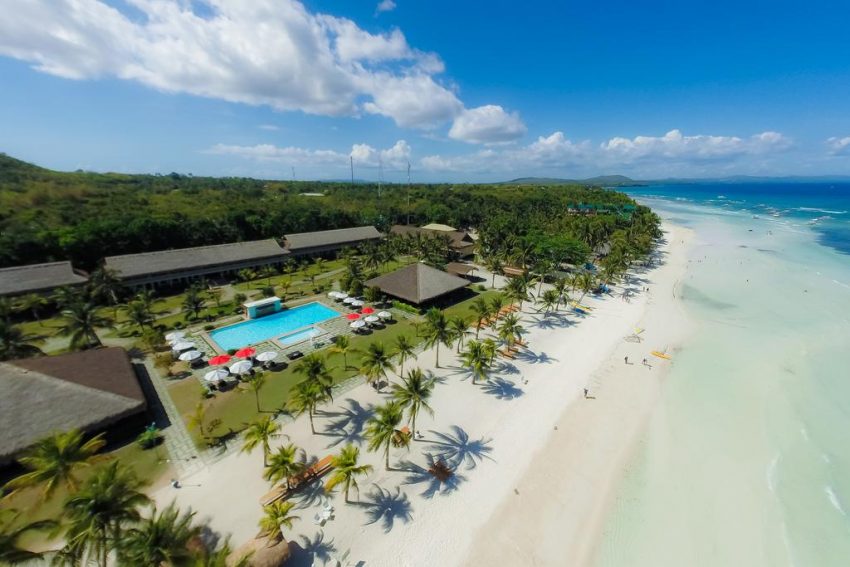 2- Bohol Island: Bohol Island is the tenth island located in the Philippines from places that are enjoyable for nature lovers because it contains a group of white sandy beaches in addition to the huge hills that appear as giant hills of chocolate due to its dark brown color and is one of the most important landmarks Famous in the Philippines as it contains caves, waterfalls and various other natural monuments. 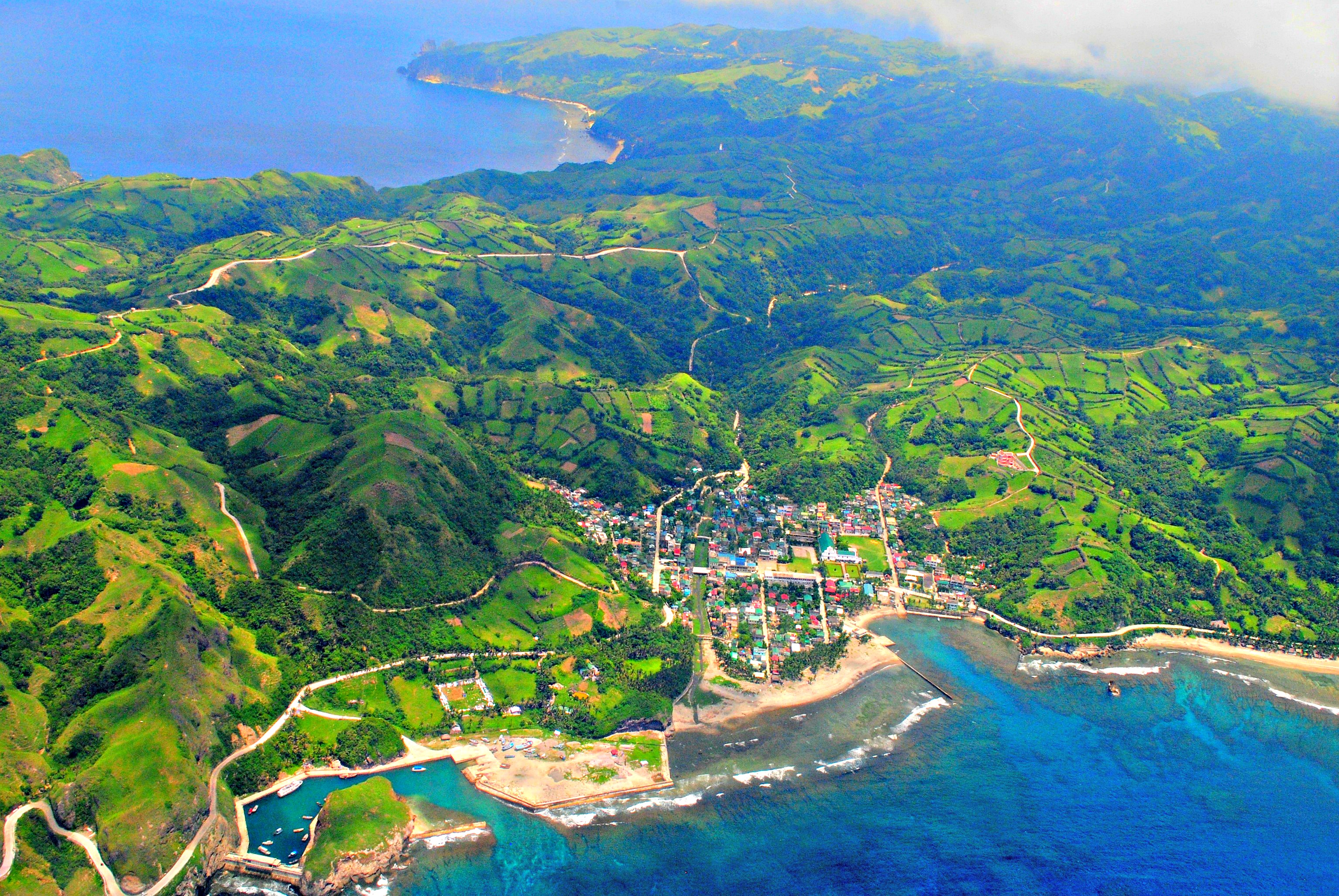 3- Patanis Island: Patanis is a small island in the Philippines in the north of the archipelago. Although it is difficult to reach this island, it is one of the wonderful places that is worth going to and it contains a group of old Spanish style buildings. 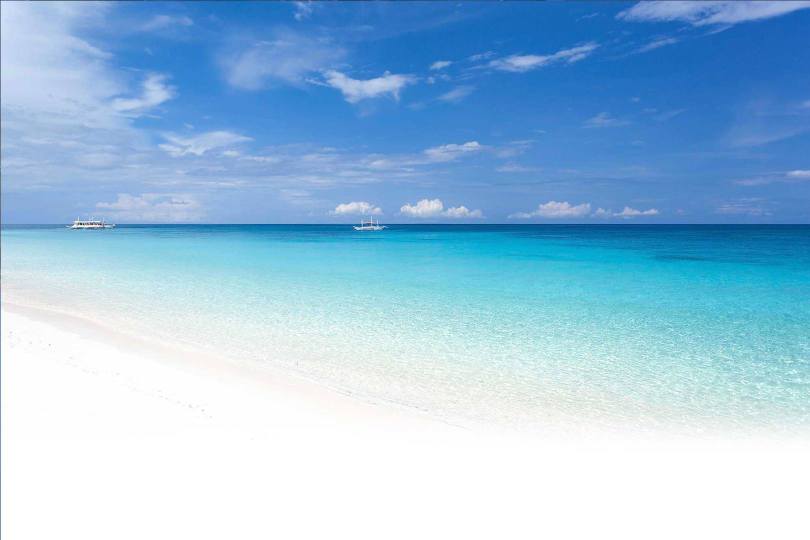 4- Boracay Island: Boracay Island is one of the favorite tourist destinations for many tourists and it has become one of the destinations that can spend the vacation throughout the year because it provides visitors with various services such as white sand beaches, salt water and practicing some sports such as diving, swimming, volleyball, environmental tours and others.

Entertainment in Boracay includes the hospitality of local tourists. 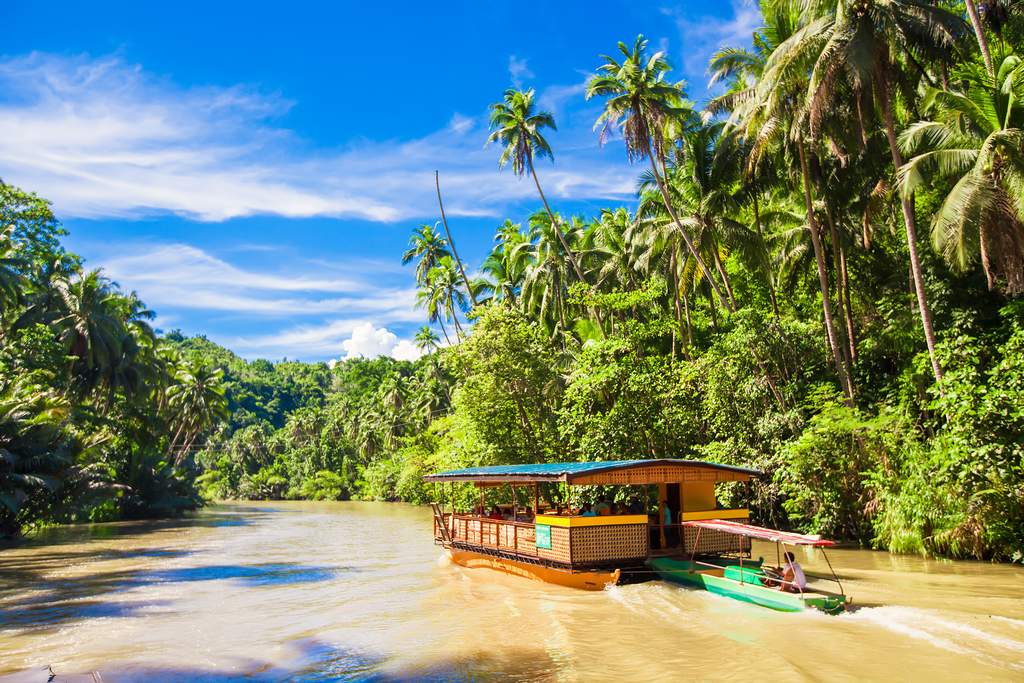 Cebu has many famous restaurants and is one of the best restaurants in the Philippines, as it provides many beautiful beach places suitable for excursions such as diving, snorkelling and other activities. 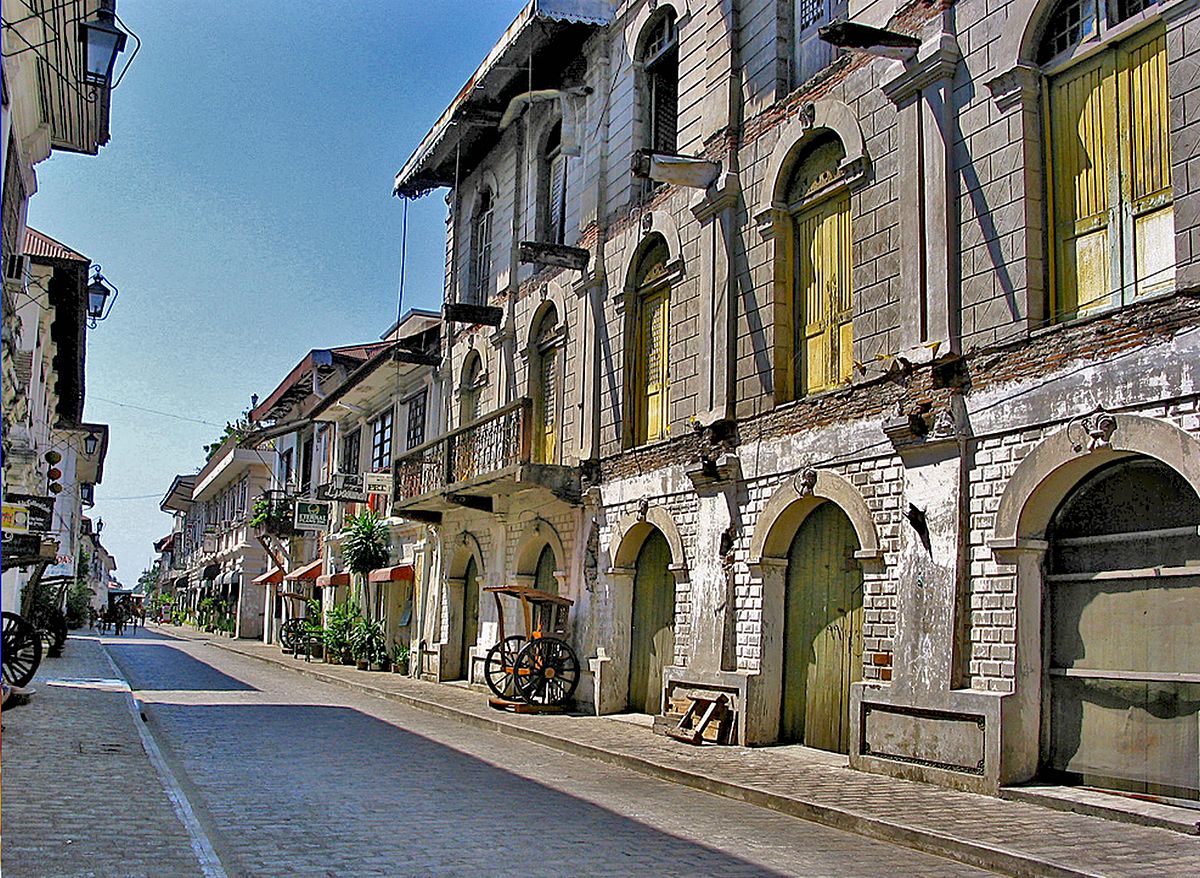 6- Vigan: Vigan is a quiet and charming city that makes you go back to the past and is suitable for families who love to relax. It is characterized by horse-drawn carriages, paved streets, Philippine homes, museums, shops, and restaurants.

Best hotel in Gili Troangan for budget under $ 90

Tourism in the Portuguese city of Fatima