There are some famous foods in Germany that are considered rich and beneficial to health, you will find in each region in Germany a special and special dish, and the site of Arab travelers will be your guide to get to know these dishes to try when visiting Germany, but you must make sure that your food is free from Pork is famous there.

Spatzel This dish is one of the most famous dishes in Germany and it is a completely vegetarian dish. Spatzel is a kind of pasta, but the dough consists of eggs, flour and salt. In Germany, a dish of Spatzl is served as a side dish beside meat, and in some it is eaten as a main dish. The most famous way to prepare this dish is to flatten some limburgers on the face of pasta. This dish is popular in the Swabia region in the state of Baden-Württemberg in Germany. 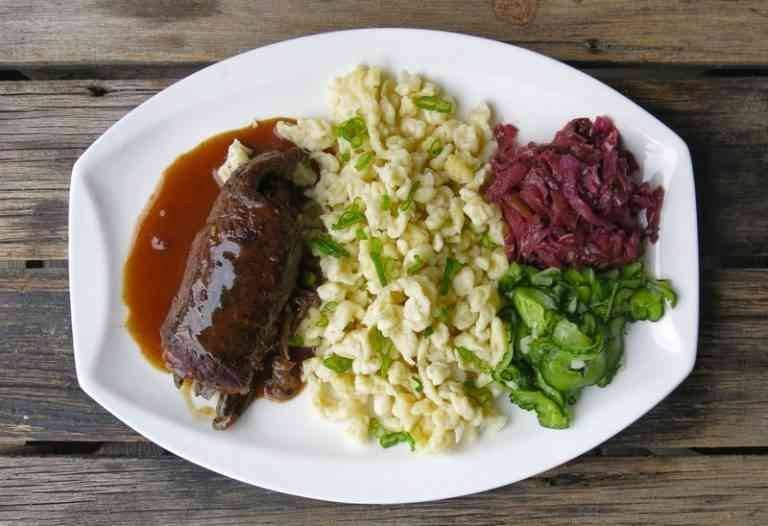 Spätzle – Spätzle Read also: The most beautiful villages of the German countryside …

It is not strange that the second dish will be made of pork, as we mentioned that it is famous there, but do not worry most restaurants in Germany offer this sausage with beef as well to suit everyone, but you must request it, this type of sausage is served with the sauce after grilling On both sides for two minutes, this dish is popular in Nuremberg in the Franconia region of Bavaria, but outside this city you will find this sausage larger and full of fat, but you will certainly enjoy it more in its original city.

French fries are popular all over the world of course, but in Germany they consider this dish to be one of the most important dishes in any restaurant, these potatoes are prepared by putting some french fries in the pan with a lot of oil, onions and bacon (be sure to ask the waiter to alert the chef Not to use and replace pork), we do not invite you to eat this dish because it is not healthy as you can see but it is among the most famous foods in Germany. 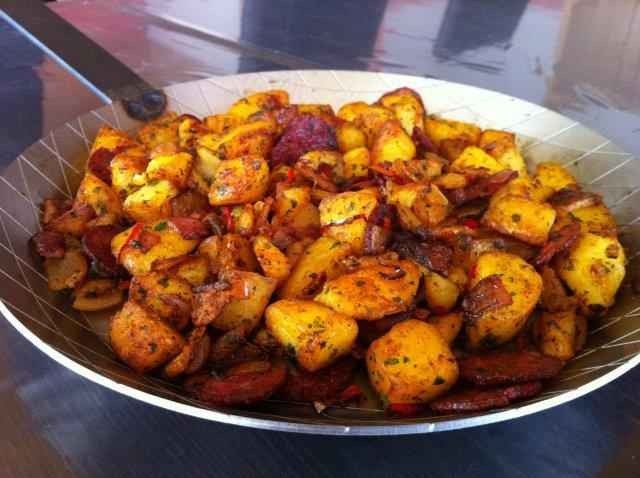 Swirbraten is a popular type of grilled meat, which you can usually find. It is served in Germany when visiting parents and adults, or even on special occasions. To prepare Swirbratine, you will need high quality pieces of beef and a lot of time to prepare it. Usually the meat is placed in its juice in Oven and let it cook slowly. 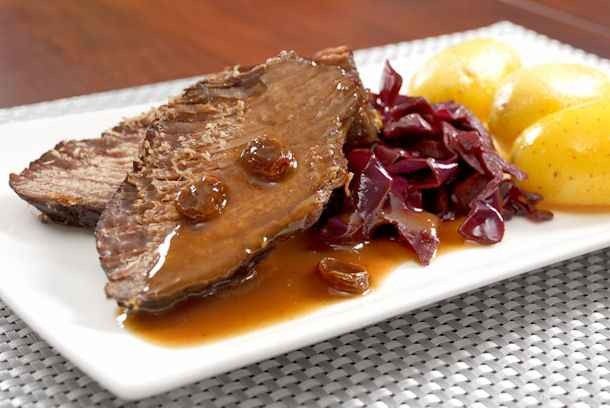 The dish originated in the Swabia region of Baden-Württemberg, and this dish belongs to the monks who could not eat meat during banquets, thinking that it was forbidden, so the meat was covered with a kind of pasta dough so that God did not see them eating meat! It does not matter if this story Really, no, but this dish is of course worth trying in Germany. This dish is served fried or grilled and may be stuffed with beef or pork, or you can even request filling with dough with vegetables. 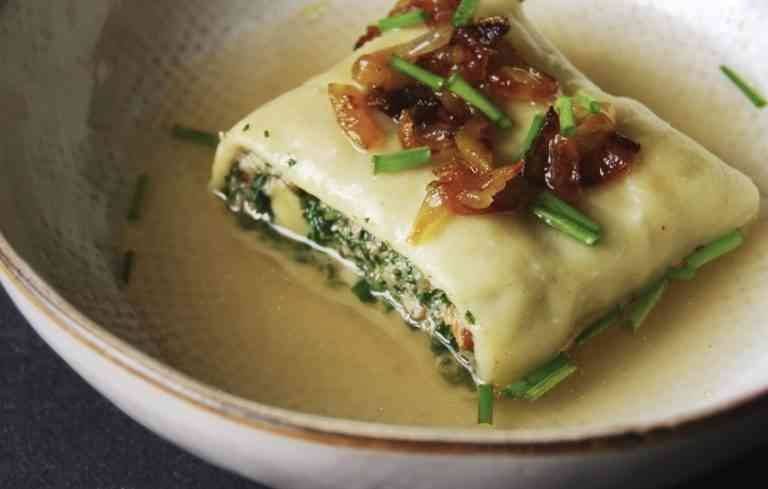 Another dish made of pork, and this dish is often served during the day as a snack, Liberkas is considered a type of sausage more as it is put in the oven for a long time, then it is cut into slices and served with white bread. This dish is considered one of the most delicious dishes in Germany But it is not healthy if you are very conservative to your health. 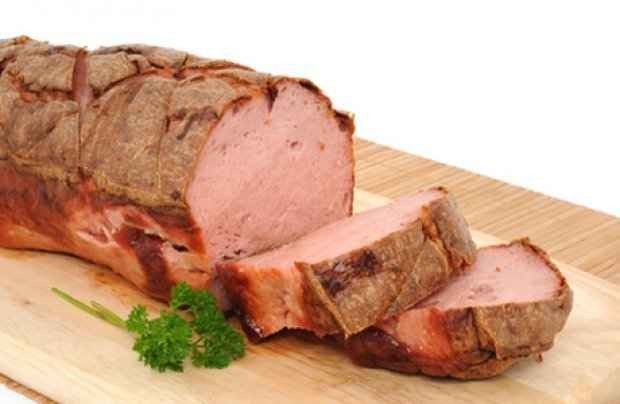 It is a thin piece of veal covered with flour, eggs and breadcrumbs and then fried in oil or butter as per your request until it turns golden in from the outside. This dish is not served with veal only, but it can be served with pork, chicken and even some kind of cheese, so it must You have to make sure that it is not pork. 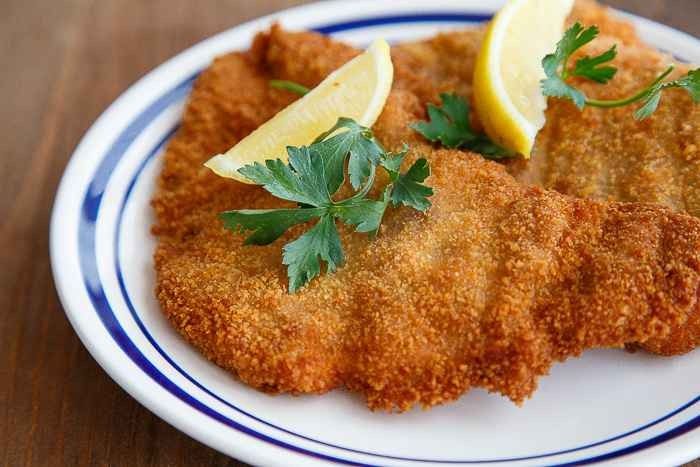 The goulash dish may not be made by the Germans, but it is one of the most famous dishes served in restaurants. The goulash dish consists of thick pieces of slowly cooked beef with rich sauce, which makes the meat very soft. The dish can be presented as soup or served with Spitzel Pasta.