It is true that Monaco is the second smallest country in the world, but that does not prevent it from being one of the most luxurious and magnificent tourist destinations in the world! Monaco, which has been ruled since the 13th century by the Grimaldi family, is famous for many tourism potentials, especially luxury yachts, luxury car races, and romantic love stories, such as the story of American actress Grace Kelly who married Prince Rainier …

The charming Monaco and the land of luxury provides tourists with the opportunity to mix with the worlds famous and rich people, which is your opportunity to live like the stars and the wealthy class. Today we will move to the land of dreams and opportunities Monaco to discover the strongest and most important attractions in them so that your visit is full of luxury and exclusivity at any time you choose when you will arrive.

Fontvieille harbor .. the headquarters of the wealthy

Fontvieille harbor is a private field for the rich and famous, as you need thousands of dollars a day to find a boat or yacht stop at the stunning harbor. The waterfront can accommodate about 275 boats of different sizes and provide the various services that seafarers need. The waterfront is in the center of Fontvieille, whose streets and buildings are along the water! Enjoy magnificent marina views from Monaco’s towering rock.

St. Nicholas’ Cathedral attracts Nicholas Cathedral Tourists from all over the world because it is the first Catholic church built in Monaco in the 13th century and then destroyed in the 19th century before its rebuilding. Today it is known as the Cathedral of Our Lady of the Immaculate Conception. The cathedral is also a place where the Grimaldi family members are buried. Visitors especially admire the architecture of the cathedral and its distinctive interior.

For marine world lovers, you will be fond of the Oceanographic Museum of Marine Science overlooking the Mediterranean in Monaco. Founded in 1910, the museum has been managed by Jacques Yves Cousteau for 3 decades. The museum includes a rare collection of marine worlds and marine life, especially turtles and marine jellyfish, as well as examples of ships and animal structures. It also includes a huge aquarium with more than 4000 species of fish.

Larvotto Beach is the most popular beach with pebbles and not sand, so watch out for walking without shoes on it. Some parts of this beach are free, while the other part requires payment to enter it. The beach is a few minutes’ walk from Monte Carlo.

The Jardin Exotique, or tropical garden, is a must-have for vegetable and nature lovers. This garden on a slope includes more than 1000 plants, some of which are more than 100 years old. There is also an underground cave located at the end of the slope, and tours to it can be organized. The park also includes the Museum of Prehistoric Anthropology, which is a prehistoric human museum and includes antiquities for the pre-discovery of contemporary human landmarks. You can also take panoramic photos of Monaco, as the garden overlooks the harbor as well.

Passengers who like fast cars should book their flight at the time of the Monaco Formula One race, which is considered the most luxurious in the world. Athletes agree that Monaco, due to its narrow roads and sharp corners, is the most difficult in the world. The race has joined the Formula One calendar since 1955 and will run in May every year.

Monte Carlo Port is another place where the rich and famous show off their precious yachts. The port is located in La Condamine and is the second oldest district in Monaco. Visitors will find the Prince of Monaco yacht between yachts and luxury boats at the port of Hercules within the port. Visitors enjoy spending fine times in cafes spread across the waterfront in a legendary scene.

The capital of Monaco is also Monaco (the city) and is also known as the “rock”. Visitors get the chance to discover the oldest part of the country, as this old town is built on a muddy land that comes out of the waters of the Mediterranean. Historians report that the “rock” dates back to the sixth century BC, where the ancient Greeks established a colony there. In the 13th century, the Grimaldi nobles made the site their old castle, now known as the “Rock”. The city of Monaco is almost entirely composed of pedestrianized streets and spaces that preserve its medieval character. There are a number of hotels, restaurants and shops in Monaco, and among its attractions are the Prince’s Palace, the San Martin Gardens and others …

The Prince of Monaco Palace is the seat of the Grimaldi family that rules the country. The current governor of the palace and country is Prince Albert II, son of Grace Kelly and Prince Rainier. The history of the palace dates back to the 12th century, when it was a castle, and it is thanks to Prince Rainier to turn this palace into the splendor that it now embraces. Each year, the palace opens its doors to visitors between June and October, where they will find a huge yard consisting of 3 million gravel, in a beautiful geometric formation, in addition to historical murals. Visitors can watch every day at 11:55 am, the change of the presidential guard called Carabiniers. 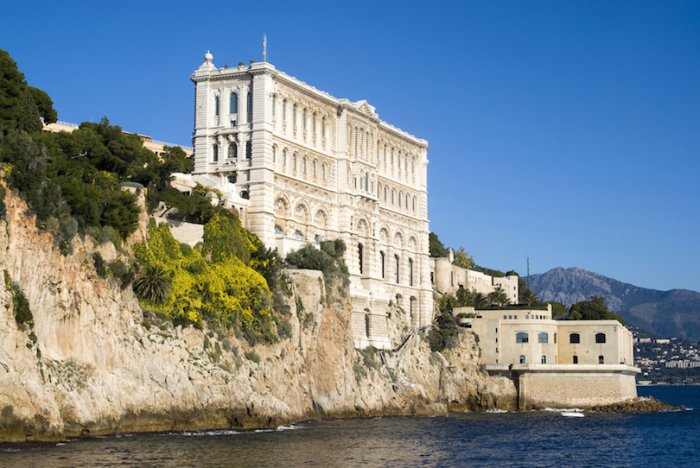 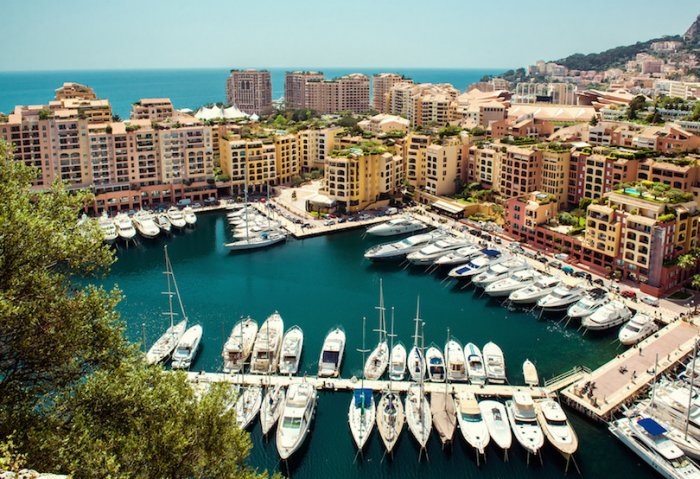 Fontvieille harbor .. the headquarters of the wealthy 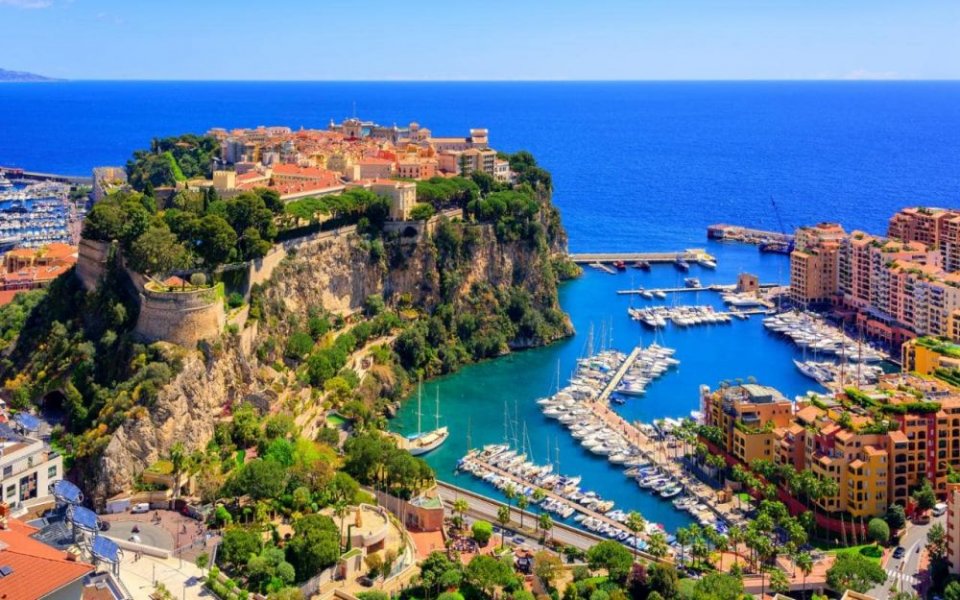 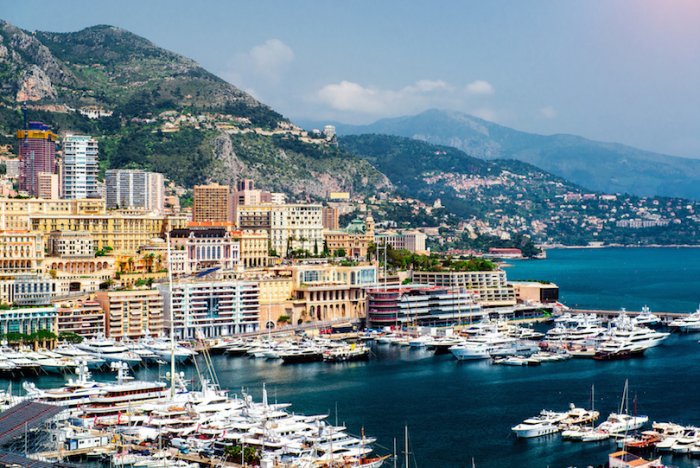 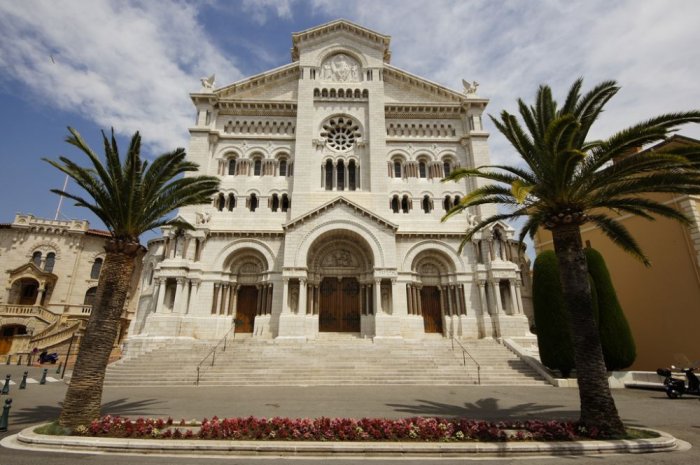 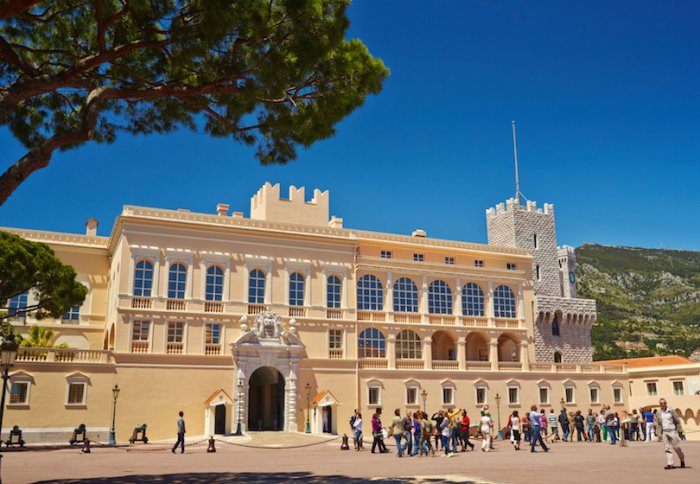 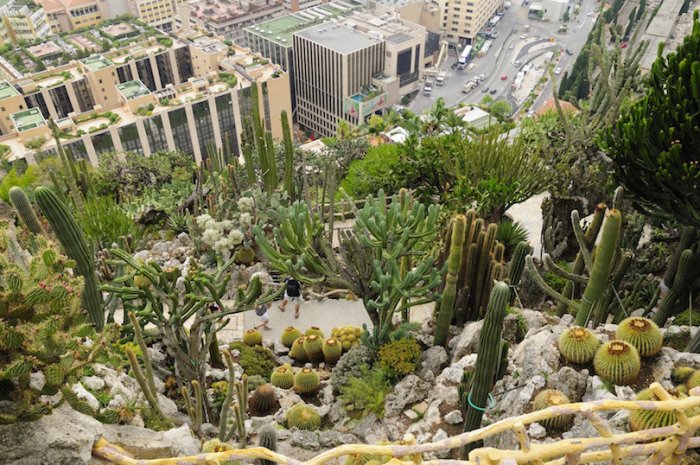 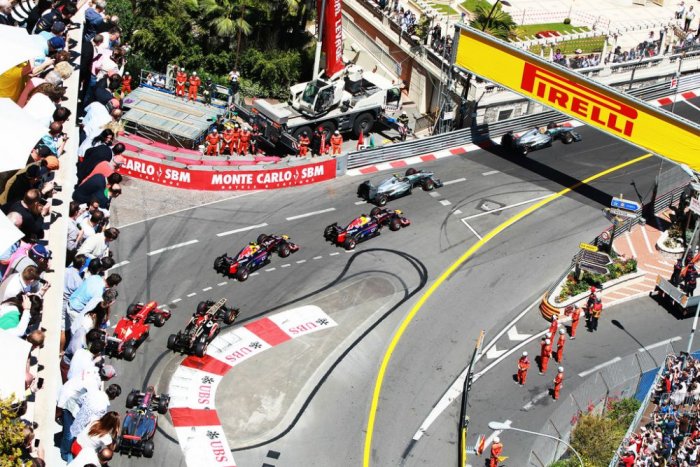 Formula One race in Monaco 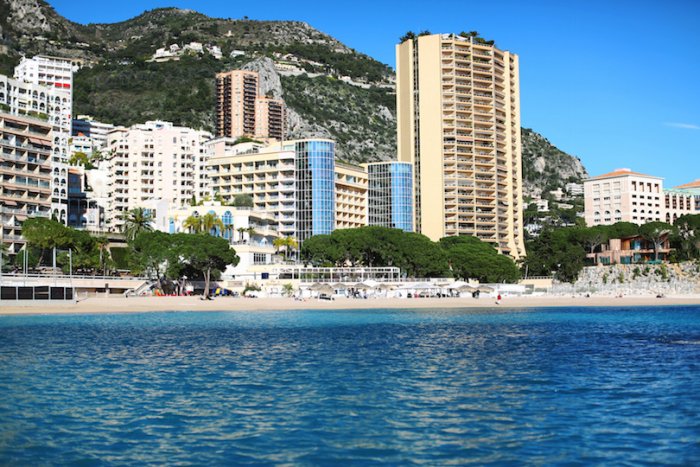 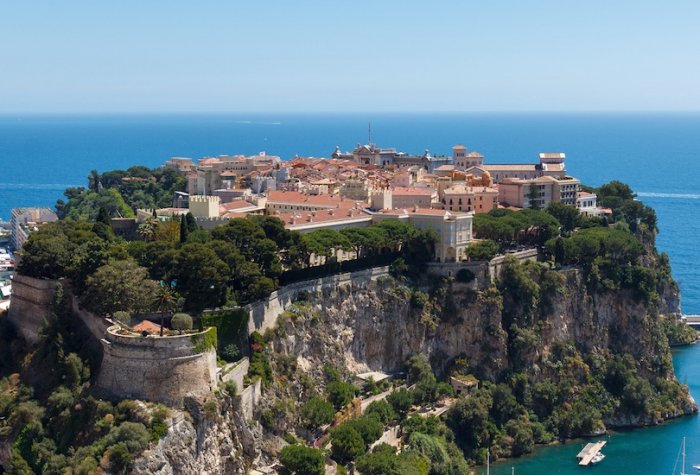 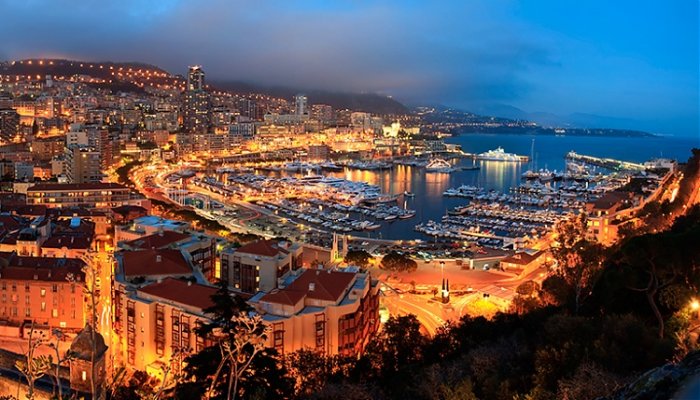