There are many reasons why it was the place, and is there a more amazing reason than the annual Cannes Festival, which takes place in May for 10 days, so that your destination will be the city of celebrities located on the French Riviera.

It was .. a small city located near the city of Nice in southern France, with a view of the Mediterranean Sea and a population of no more than 74,000 people and knows that it is a destination of the wealthy and seekers of calm and recreation in the midst of the sophisticated atmosphere provided by this beautiful city while it hosts many places such as Martinez beach, which is the largest and most popular cruise beach, and many marine activities can be practiced such as water skiing, surfing, snorkeling, etc.

For those who love cultural tourism, they can enjoy the most important marine treasures in the La mer Museum, located on the island of Sainte-Marcuret, which contains the remains of goods and shipments of ancient ships dating back to the Roman Empire period.

As for La Croisette Street, it is the glowing street during the festival, and it is possible to enjoy the picnic, as it is crowded with sellers who sell souvenirs and paintings that promote the famous film festival.

Among the oldest neighborhoods in the city was the Lasuqueh District, which is located near the La Croisette tourist area and has international business centers, so it receives large numbers of tourists. 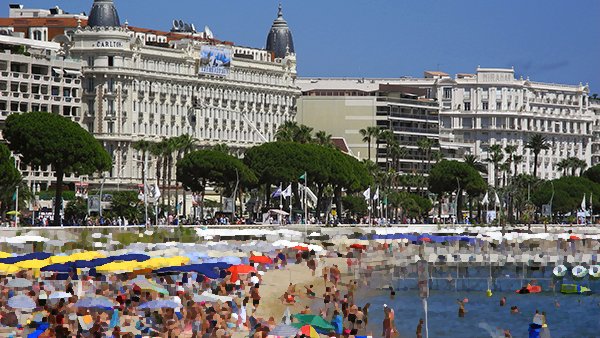 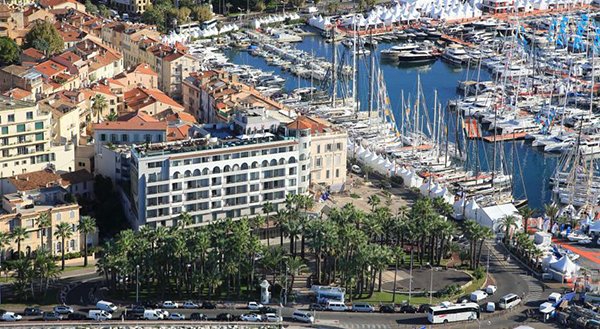 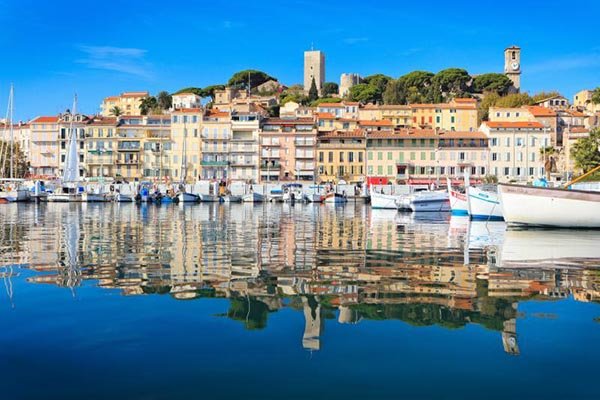 Views of the Mediterranean Sea 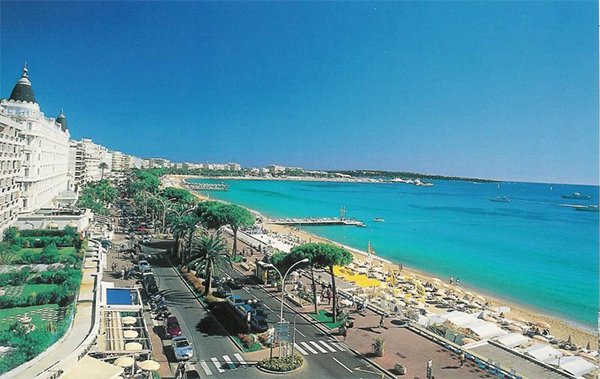 The city was wonderful in May 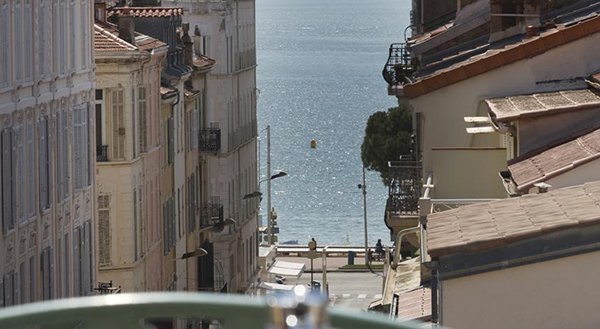 On the French Riviera 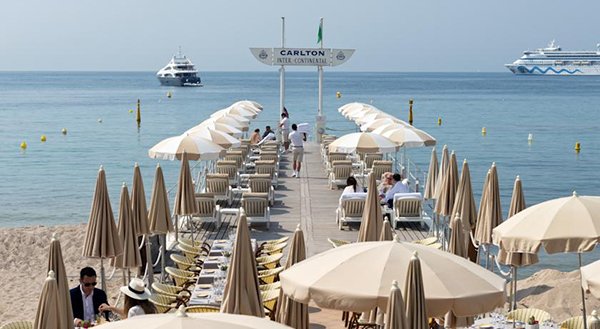 The best destinations for May. Get to know them

Top 5 destinations in May