Report on the Oasis Hotel Medina

Lake Etheresee, a tourist attraction in Austria, captivates everyone

Where do I go in Prague

The distance between Sharm El Sheikh and Hurghada

The cities of Sharm el-Sheikh and Hurghada in South Sinai have gained a global tourist reputation among Egypt’s tourist cities thanks to its dazzling diving sites, charming beaches and quiet safari sites for recreation and adventure with fun and entertaining places of entertainment, in addition to the tourist and cultural exhibitions and artistic events. And political of great international importance.

These advantages have made Hurghada and Sharm El Sheikh international airports home to the fleets of a large number of local, Arab and international airlines, and delegations that constantly move between the two cities of different countries and nationalities.

If you are now in Hurghada and would like to travel to Sharm El-Sheikh Flight, during our report, we will deal with you with flight details from Hurghada to Sharm El Sheikh in terms of travel time, dates, and the best available prices. 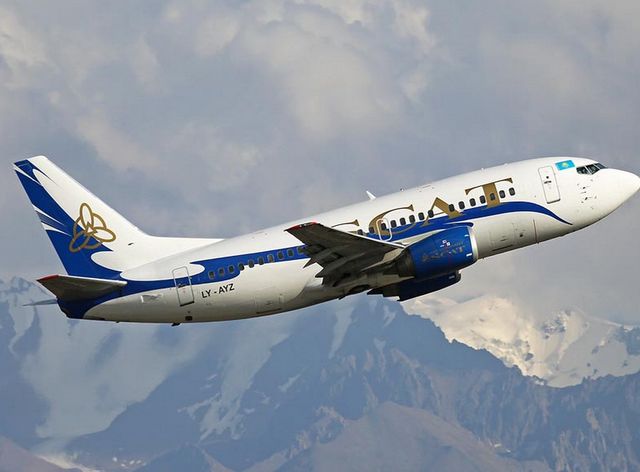 How to book flights from Hurghada to Sharm El Sheikh

You can book a flight from Hurghada to Sharm El Sheikh through the official website of the airline, which will travel through its lines out of the 46 companies hosted by Hurghada International Airport

You can also book through the branch offices of the different airlines that Hurghada hosts, just contact with customer service to make sure there is a branch in the city and the location of your nearest branch.

Finally, members of the premium loyalty and alliance programs that airlines offer their frequent travelers can book through their personal account or through the company’s mobile app.

For more details about Hurghada International Airport and the most important hosted by airlines, you can review our article through the following link .. Read more 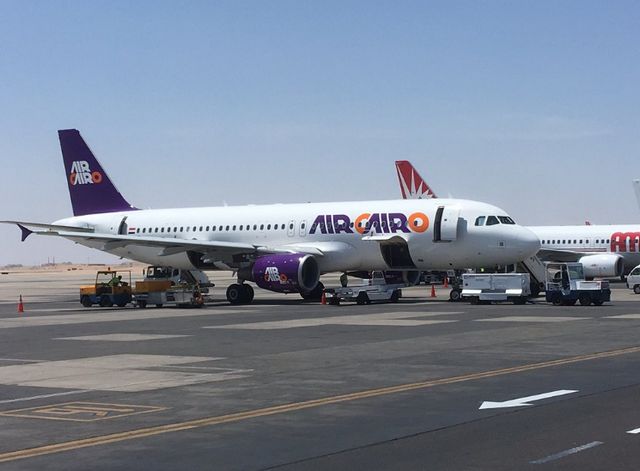 Hurghada flight times for Sharm El Sheikh vary according to the airline’s scheduled flight schedules, season and peak tourism, and other factors.

By reviewing the nearest flight schedules from Hurghada to Sharm El Sheikh via Tripadvisor we get 6 round trip economy class flights provided by EgyptAir (EgyptAir) from August 24 to September 22.

Prices of airline tickets from Hurghada to Sharm El Sheikh

The price of airline tickets varies between the cities of Hurghada and Sharm El Sheikh, according to the company that organizes the trip, the tourist peak, the class of travel and the benefits and services offered during it.

Report on the Hotel Herzegovina Sarajevo

The 8 best hotels in Munich recommended 2022

The two best activities in the storage city Hamburg Germany

What is the capital of Kenya

The best 4 activities in the water city of Bursa

Tourism in Seville .. Find out the most famous tourist places in the most beautiful Spanish cities.