It is known that the state of Texas in the United States does not know its beaches, but this does not mean that you cannot spend unique times on the shores of this famous state … In fact, Texas includes a group of wonderful islands, some of which are quiet and some that enjoy picturesque beaches and a remarkable wild life and others It is distinguished by its natural beauty … What do you think about getting to know the best islands in Texas, so that you can devote an area of ​​visit if you were on a trip to this big state? 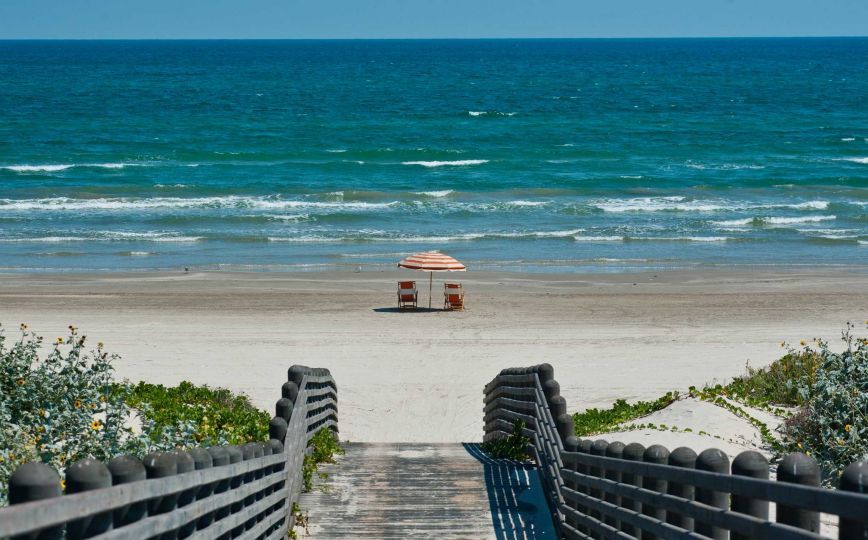 With its soft white sands, blue waters and green dunes, the Mustang Island, also known as its National Park, is considered one of the most beautiful islands belonging to Texas. You can discover the rich marine life on the island, especially since it includes about 600 special species of saltwater fish, sea turtles, etc. … Besides, there is a lot to do here such as kayak, swimming, fishing, bird watching and spending the night in a tent on the sea for the definitely charming times. 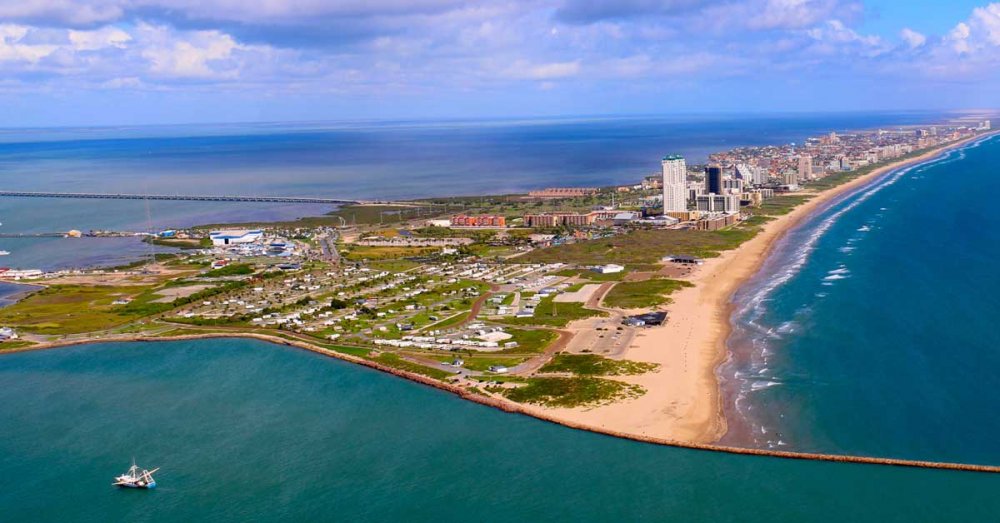 Padre Island is one of the most “neglected” tourist destinations in Texas! It is actually one of the most beautiful and naturally rich destinations, but it does not have the required importance! You can stop at the Tourist Visitor Center to collect information about the island and its seashore line to learn that it is more than just a beautiful beach. The island is a unique place for watching different birds and an important center for marine sport. As for you, between June and August, you can follow the activity of launching sea turtles. There are 5 camping areas on the island, but if you want more options, there are two resorts on the island: The Lighthouse Inn and Pearl South Padre Resort. 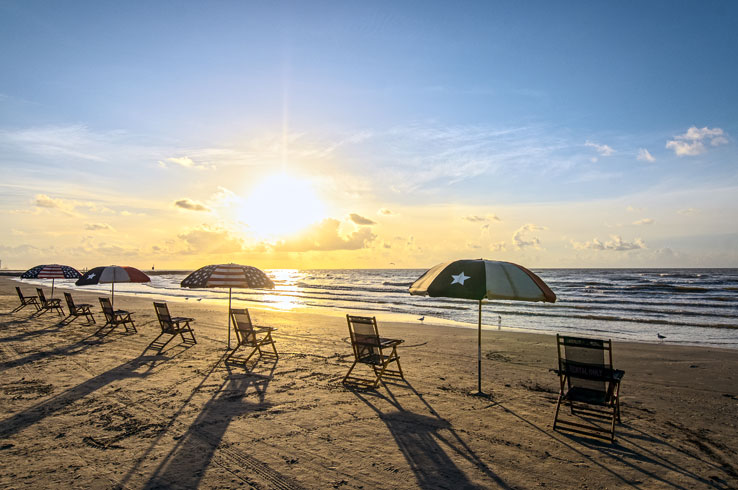 A visit to this island is a unique activity in itself and is an ideal place for families especially those who want to spend unforgettable times in the sand and sun. It is the most popular island on the island, although its beaches are not the best or the most important among the state islands, and the reason for its popularity is because there are many attractions for families such as Moddy Gardens, which can be used in all seasons of the year and Pleasure Pier, which includes dozens of games for all Ages. 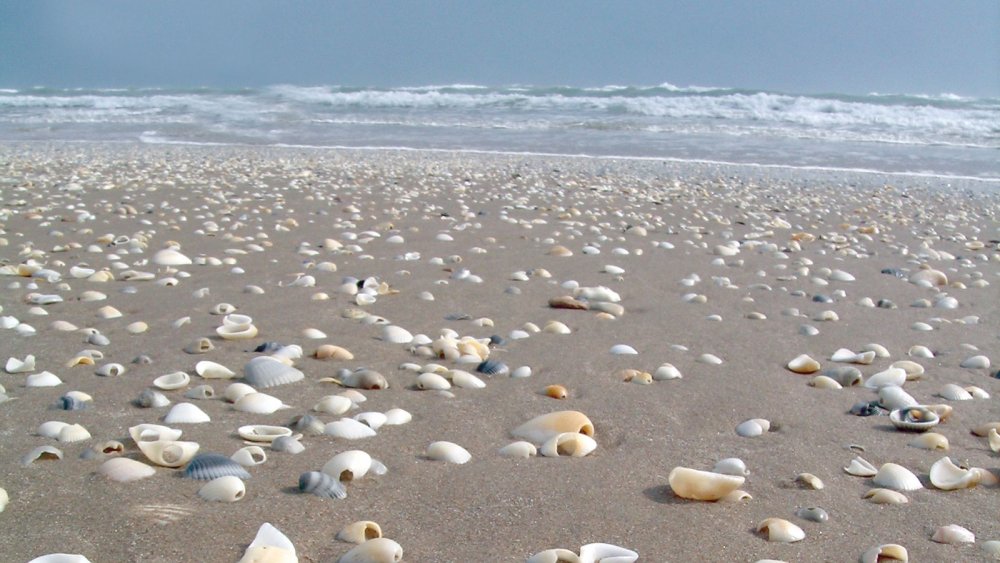 This island is one of the hidden gems in Texas that many people love to visit on their own to suit its atmosphere. If you want quiet times, then this island is your sure address … There are dozens of kilometers of beaches to discover, and the waters are picturesque as well for many marine activities. Remember to buy your needs of food, drink and others before arriving on the island, if it does not include many facilities … More importantly, you do not throw anything on the island, as it is one of the cleanest islands also not only in Texas but in the whole country. 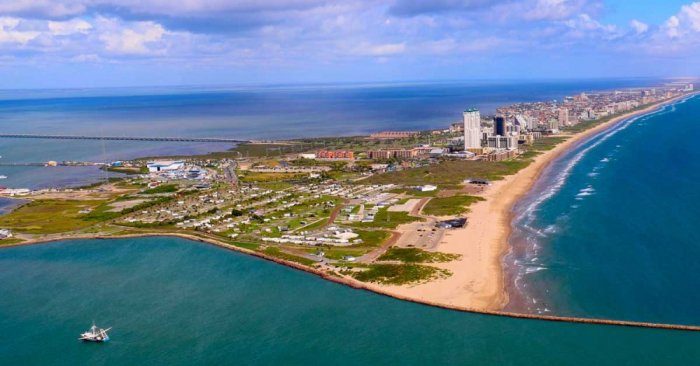 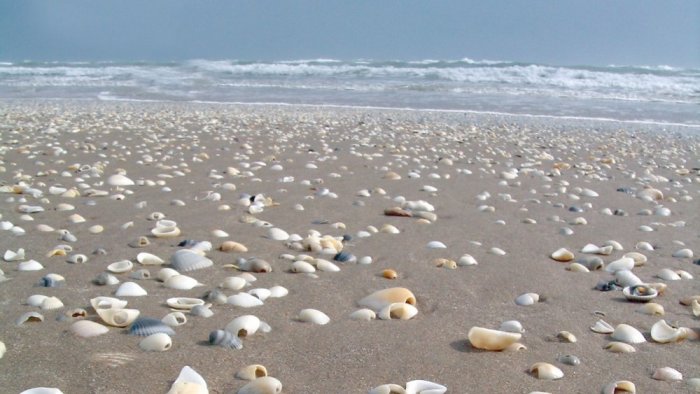 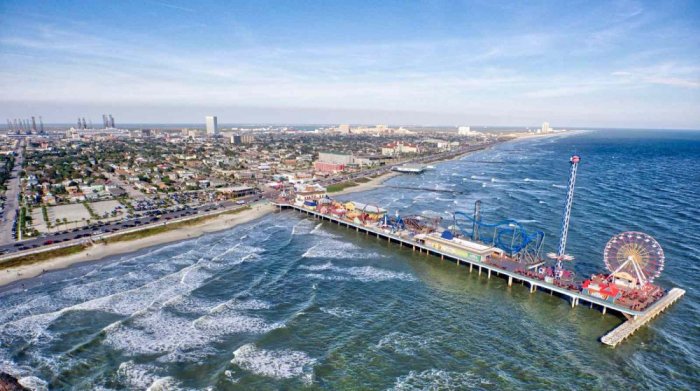 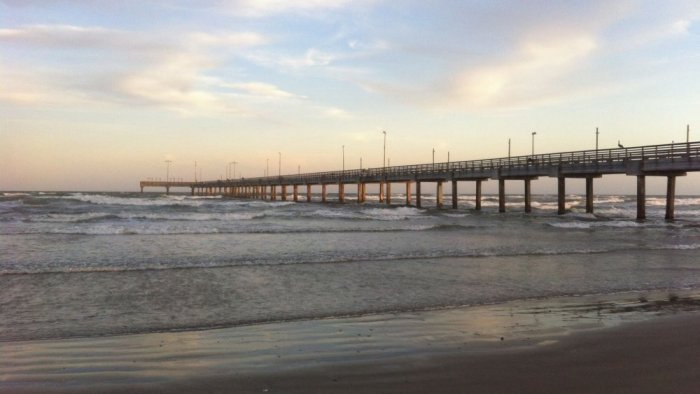 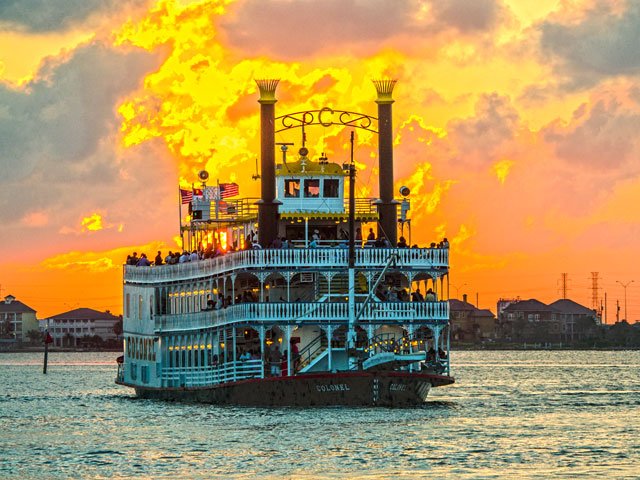 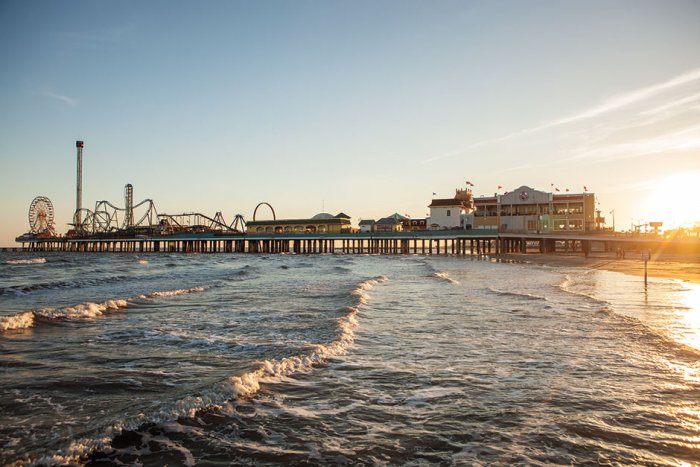 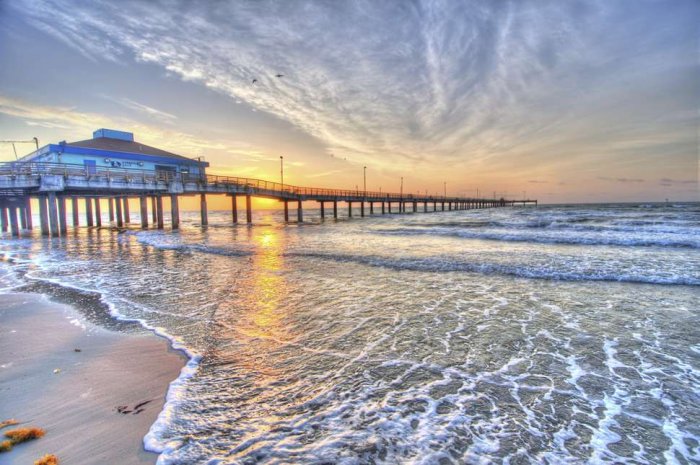 A scene from Mastang Island 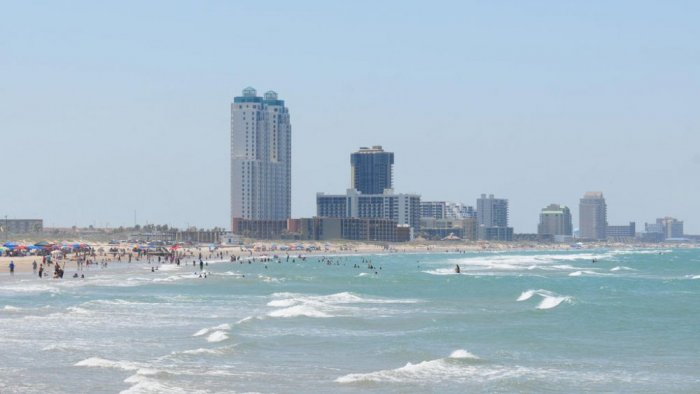 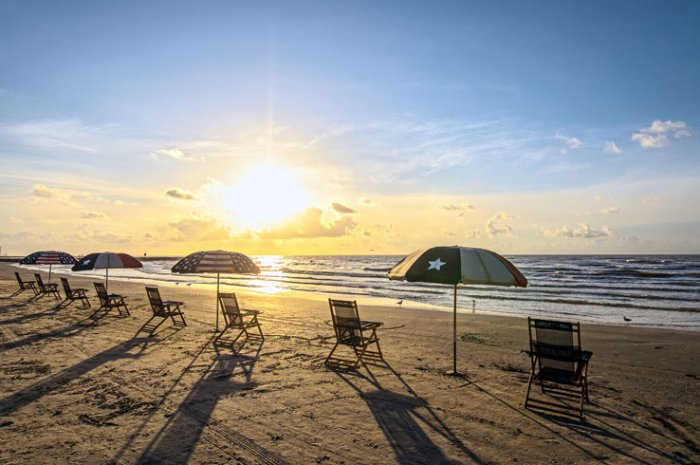 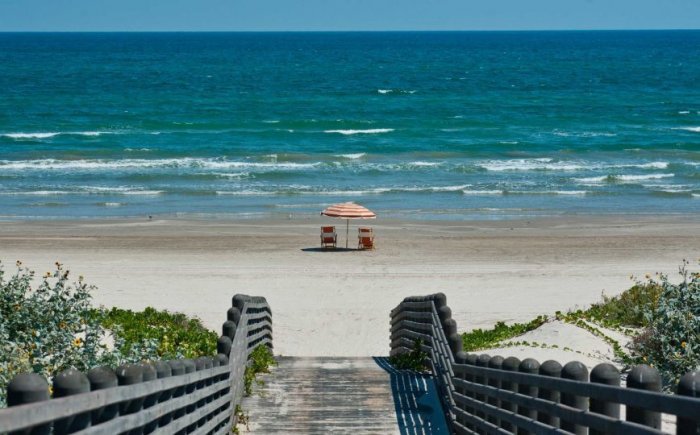 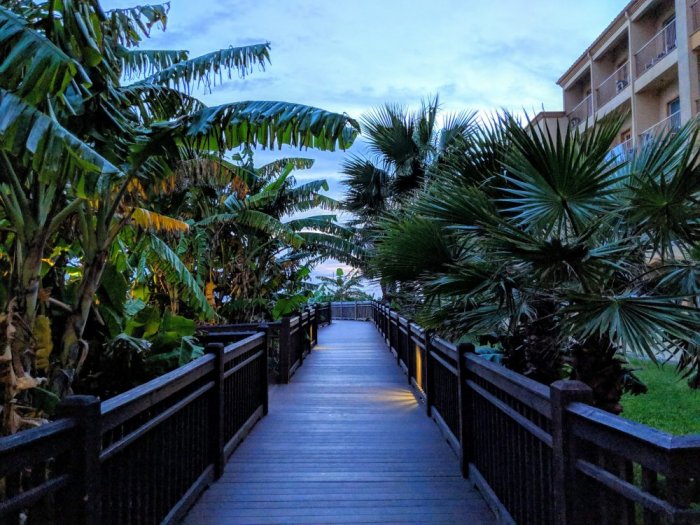 One of the parks in Padre Island

The best tourist activities in Nassau, the capital of the Bahamas