Information about traveling to Mauritius

Dear reader, we present to you today, through Arab travelers, a topic about travel to Mauritius, and this island is located in the Indian Ocean, specifically two thousand kilometers from the beaches in the southeastern part of the African continent, and from the eastern side it is bordered by Madagascar, although its geographical location is close to the part Western continent of Africa, however, it is greatly affected by the French and British ties.
This island is characterized by amazing terrain, and there are mountain ranges and white sand beaches, in addition to the presence of caves and bays from the east, north, and up to the west.
Over the following lines, we will talk in more detail about the most popular places of tourism in Mauritius for young people.

The most beautiful places for tourism and travel to Mauritius

Information on the island of Mauritius

The island has recently become one of the most popular tourist areas that are popular with tourists, as it is one of the islands that offer many facilities, and is characterized by low prices compared to other places.
It is able to charm with its beauty, you can go on a beach walk, eat chickpeas or the York Shire Yuding, or go to one of the cafes that serve French coffee.
Also, you can go on a boat cruise, and you will find that the people there host you in their homes, and they rent their cars for you.
It is a very wonderful island that does not miss the opportunity to go there and enjoy the atmosphere, and the island has many important landmarks, including the following:

It is located on the northwestern side of the country, and is considered the main capital of the island, and although it has a large area, the population is small, and the city is active during the day, unlike the night time, it is characterized by calm and calm.
If you want to go to different places and do a number of activities, you can visit Waterfront, Locudan, and these areas include cinemas, restaurants, and other entertainment places.
And near the city market, there is the Museum of Natural History, you can go to, which was established since the end of the seventeenth century AD, and there you can see many extinct birds, including the stuffed worm bath. 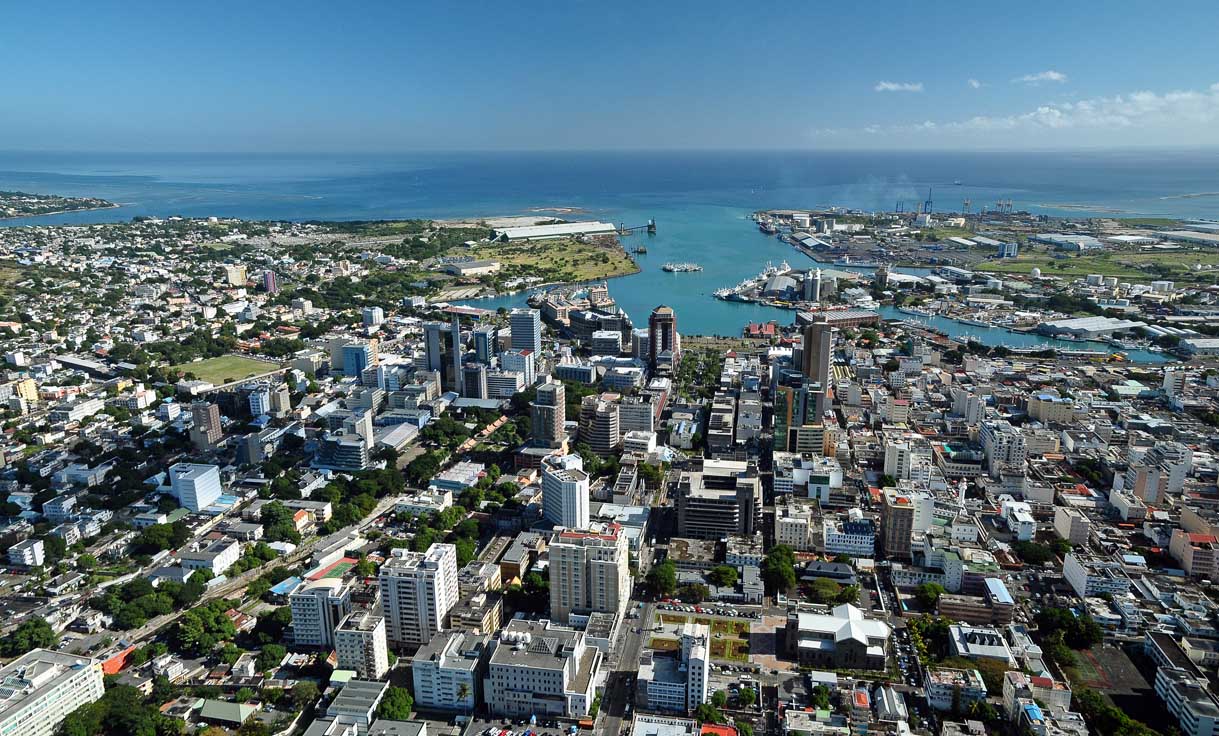 One of the great places in Mauritius is a major national park, with an area of ​​16,244 hectares, and it has many animals and birds, including some rare birds such as the pink pigeon.
Also you can see there are waterfalls that are characterized by their beauty, and there are small lakes, which makes the place amazing, and an attractive tourist destination.
You can take on various adventures, and climb the highest mountains in the place. 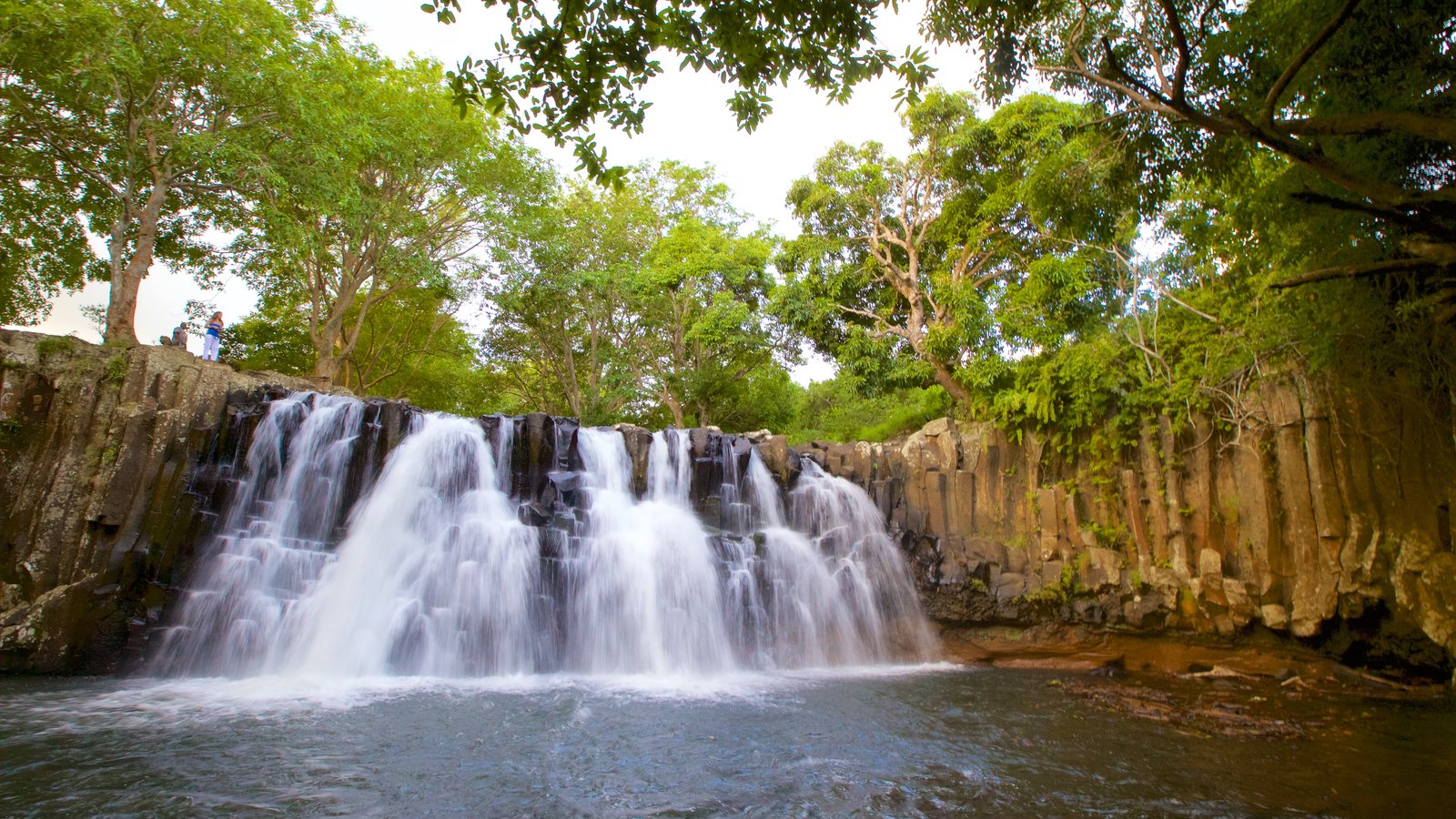 One of the beautiful tourist villages inside the island, which is located in the northwestern side of the coast, overlooking the sea.
There, you can do many different activities, including diving, fishing, surfing, and more.
You can also eat delicious food in different restaurants, in addition to shopping and going to handicraft markets. 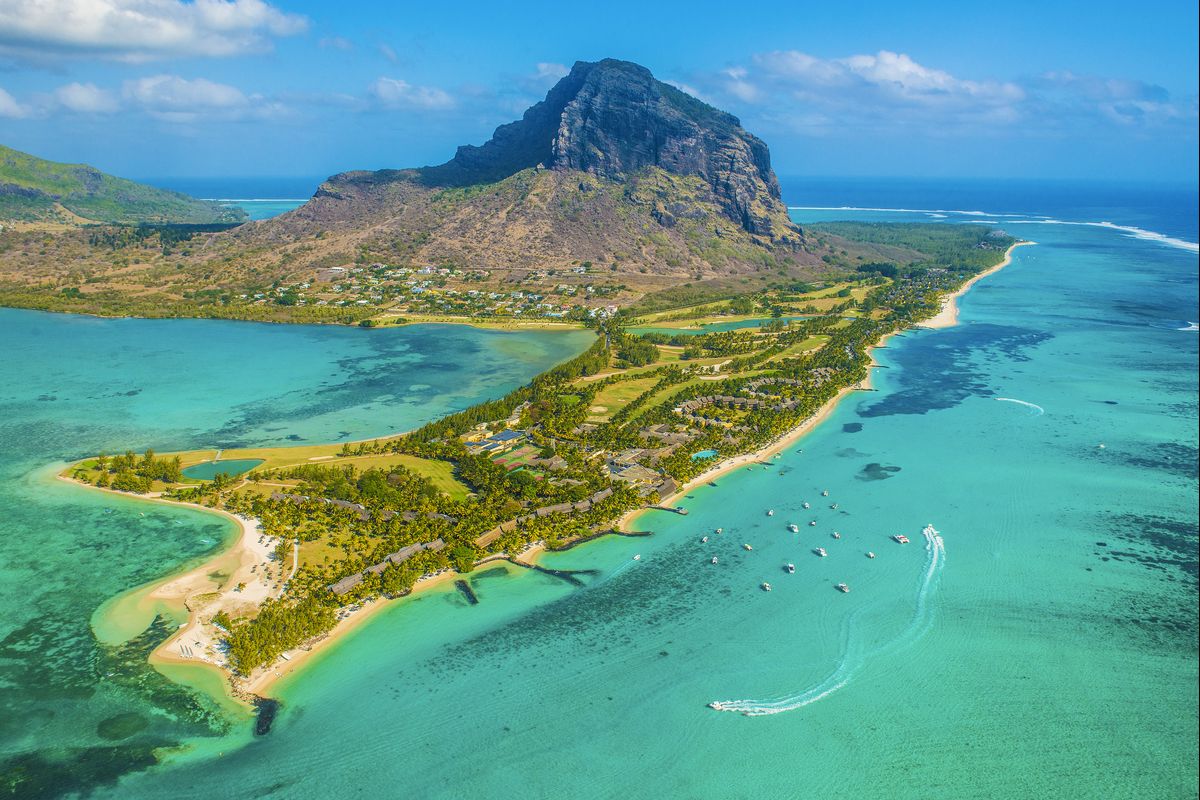 This village is located on the Black River region, which is located on the eastern side of the continent of Africa, on the island of Mauritius.
This village is characterized by the presence of sand dunes, which have seven different colors.
Many citizens prefer to visit it, and because of this colored sand we find that the village has great importance and is considered an attractive tourist front.
You can see these mixed colors, fused inside some of them in a very stunning scenery, and this village is about 500 square meters. 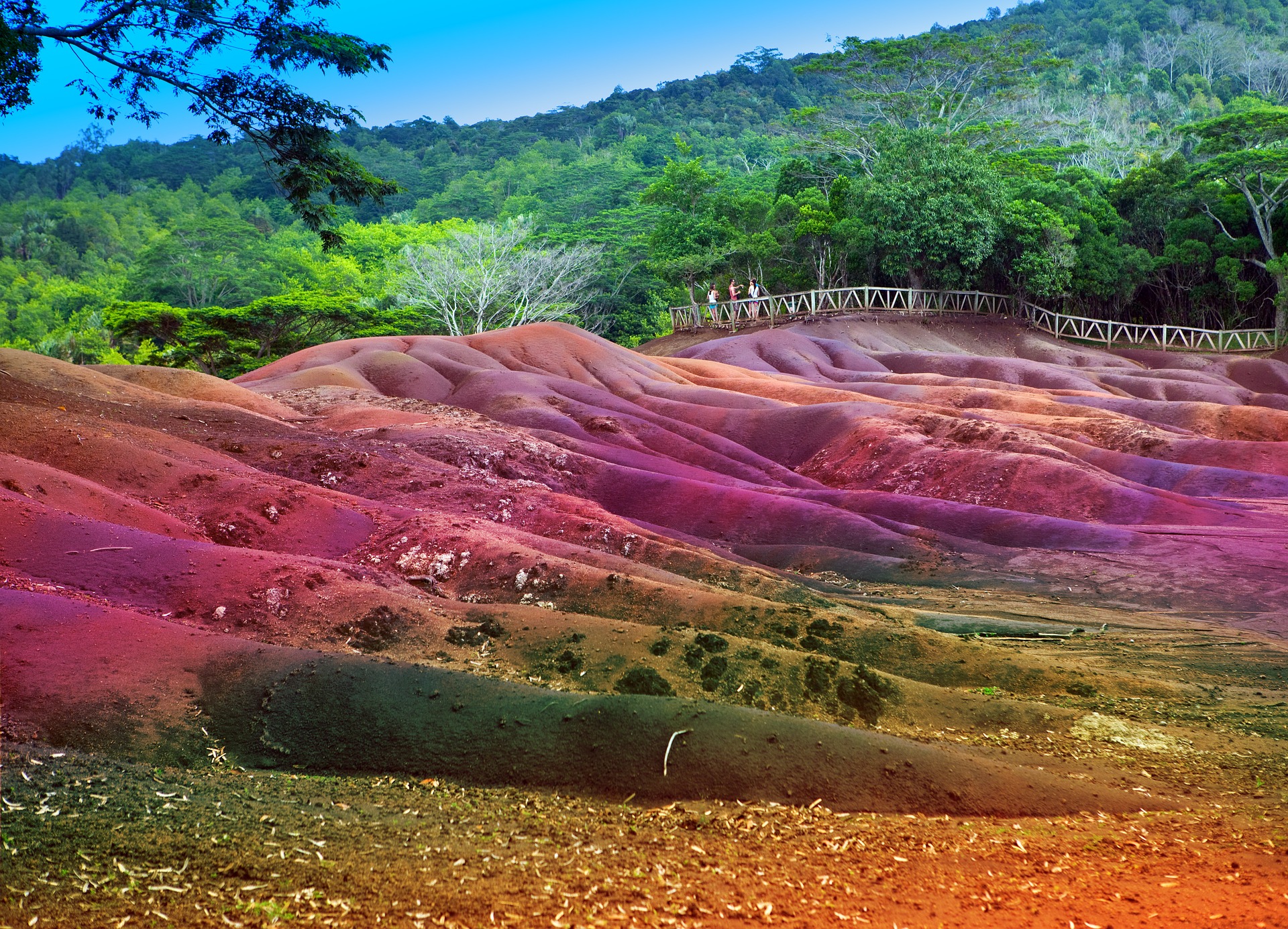 In this wonderful village you can visit the Royal Patonic Gardens, which he called this name after Sir Seewoosagur Ramgoolam Patonical, at the beginning it was a vegetable garden, and then it became a place for the production of spices, then it was neglected for a while, and it was rehabilitated and planted with palm trees, and it has many Flowers and trees are varied, there is a cemetery and an art gallery.
It is located about eleven kilometers to the northeast of Port Louis. 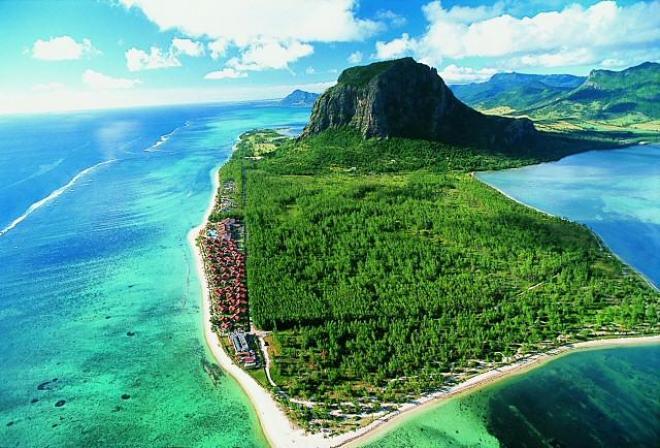 The city of Moka

Located 12 kilometers from Port Louis, it is considered the academic heart of the island, and the city contains wonderful landscapes of small forests and the surrounding mountains.
The city also includes the Mahatma Gandhi Institute, the University of Mauritius, in addition to the presence of a popular museum of Indian immigration, and many other attractions. 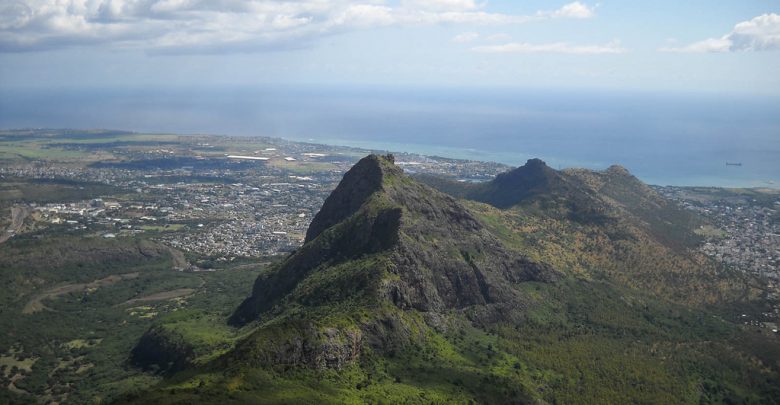 The most beautiful places of tourism in Austria 2020