Places you can visit in Marmaris 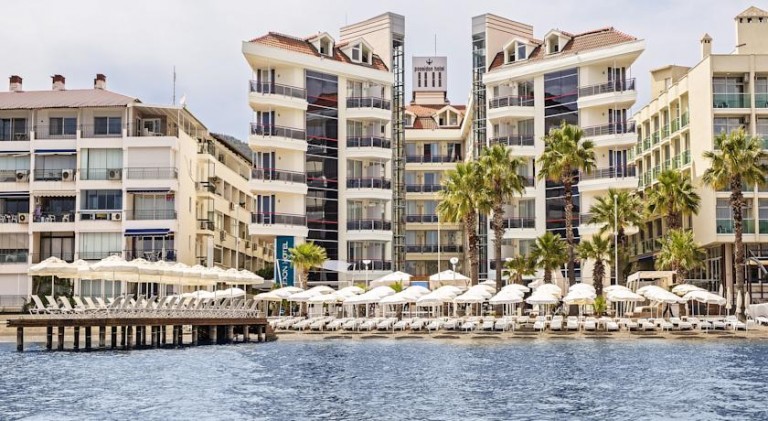 Here we will mention the most important activities and places that tourism includes in Marmaris, Turkey 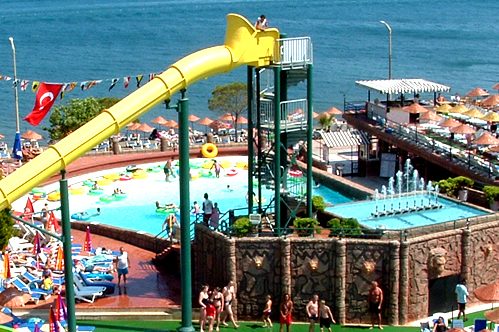 One of the most beautiful tourist places in Marmaris, Turkey has been provided with many updated water games in addition to swimming pools with fun water slides where guests can spend unforgettable times 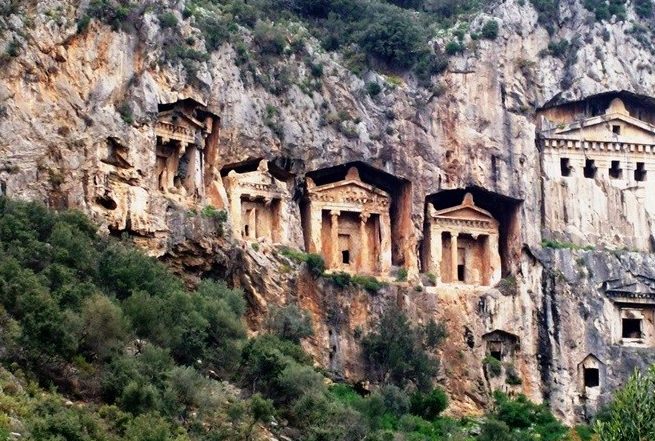 Dalyan Archeological Zone in Marmaris, Turkey, which is reached by riding a yacht or steamship is considered one of the most beautiful places of tourism in Marmaris, Turkey it contains archaeological sites carved in the rock and in the highest mountains
You can also enjoy a wonderful cruise, ending with a turtle beach, and a rare group of marine creatures 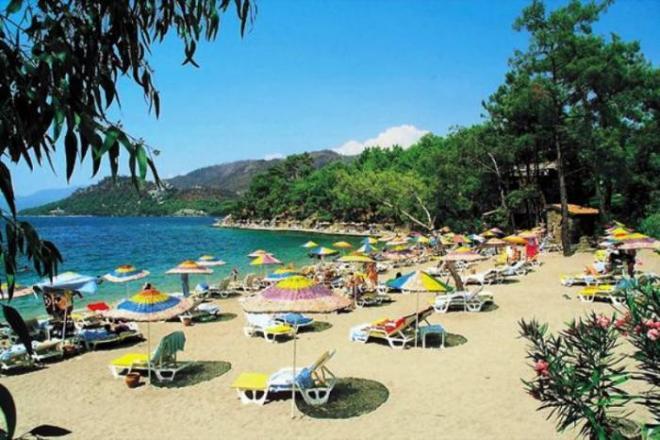 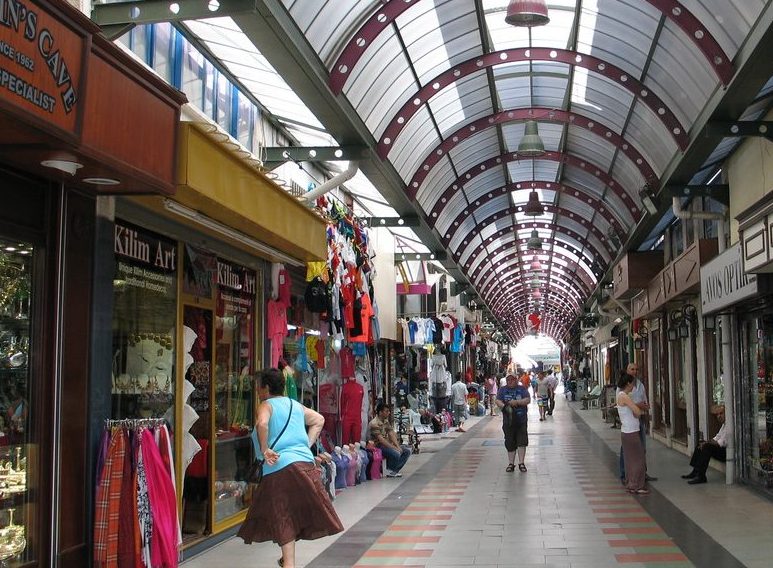 One of its most popular markets is the Bazaar of Marmaris, Turkey, which includes more than a thousand stores in which you can find everything that crosses your mind, and there are also many other markets that fill the city, where every Friday’s market is located in the old bus station, and there are markets that open on other days, In the surrounding villages, honey, spices, carpets and other goods are sold. 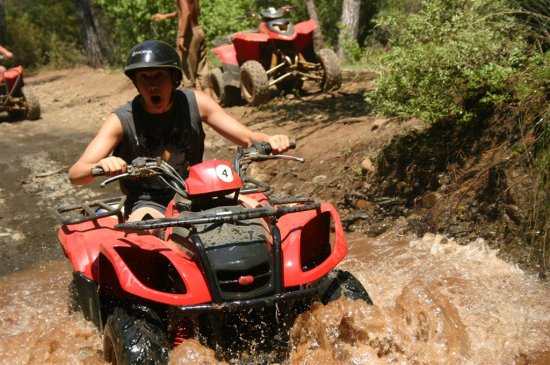 One of the most enjoyable activities of tourism in Marmaris, Turkey. All you have to do is strap your head with a hat, wear comfortable clothes, and sneaker in preparation for the Safari adventure, in addition to about 40 other groups that compete with them to reach the final point and fight a fierce match with water guns!

Do not miss yourself on the Turkish bath in the Turkish city of Marmaris, it includes the best specialists in this field, about an hour of massage and relaxation in soaps and perfumed oils and benefit from the mud mask that cleans your skin and opens its pores.
Turkish baths are one of the most famous tourist places in Marmaris, which are intended for tourists

It is an ancient historical castle in the Turkish city of Marmaris, built by the Greeks in 1044 BC and then destroyed. It was rebuilt in 1522 by order of Solomon the Magnificent where he used it as a military base. Today the castle contains many art and archaeological exhibits, including ornaments, money, textile works, carpets , Copper, kitchenware, weapons, and many more. 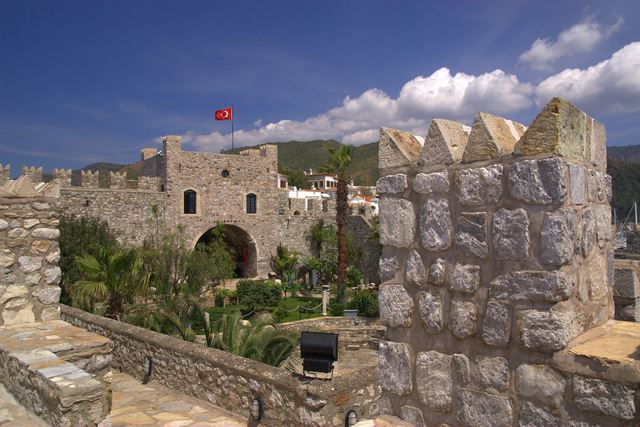 Sapanca Bird Garden is an experience you must take

Find out about the best activities in Puerto Banus Marbella