Precious advice while attending the Olympic Games in Rio

The Brazilian city of Rio de Janeiro is one of the most important tourist cities in the world, and it is famous for its splendid beaches, its loud annual carnival and, of course, samba dance alongside football love. As for Rio this year, it differs from all previous years. It will host the largest sporting event that occurs only once every 4 years: the Summer Olympics. Rio, starting in early August, will be filled with hundreds of thousands of tourists from everywhere, not only to encourage their favorite athletes, but to discover the magic of the city. If you were in Rio during the Olympic Games, you have valuable advice that you should never forget.

Great viewing options
In addition to the halls and sports stadiums where competitions take place, public parks and beaches will usually be installed in them giant screens that display competitions directly and entry is free. In addition, many places, especially along the Botafogo Beach, will feature activities and parties inspired by the Olympic atmosphere.

Leave early
It is imperative that you leave your residence sooner than you plan if you are attending a sporting event. Most of the stadiums are about half an hour away from the place designated for stopping transportation. As for these means, they differ, as there are buses and a subway, in addition to private car services that take less time than the first two ways.

Don’t forget tourism!
Projects to see Rio Tourist Points are not canceled due to the crowds especially Mount Sugarloaf and the famous Savior statue. Shop in its many markets and try traditional samba clothes to live the locals experience.

The heat will surprise you
Since it is winter in the southern hemisphere, the temperature changes in Rio, and there is a possibility of rain during this period of the year with a sudden decrease in temperature. So it is a good idea to house your luggage a little thick jacket and a waterproof jacket, and of course an umbrella. But on the other hand, you should always bring an anti-sun cream.

Olympic card
During the games, transportation between different locations in Rio may be difficult due to the expected heavy traffic. Inevitably the best way to travel is to use the public transport system by purchasing a special Olympic card, and it provides you with permanent, unlimited entry into buses and the subway. This card can be purchased for 1, 3 or 7 days and can be found at various stations or online.

Discover the countries
Most of the countries participating in the Olympics, tourists organize their own parties and activities in various parts of the city, especially in terms of food and evening tasting. Many of these activities are open to all! Participate in one of them and make friends around the world …

Useful application
As for the languages, English is widely spoken in Rio, especially in the areas of great tourism and restaurants, along with Portuguese, of course. But it is useful to learn a few words in Portuguese. We recommend downloading the Menu for Tourist application that translates menus in restaurants in Rio for several languages, including English.

Visit Rio
During the Olympic Games, the “picturesque city”, as it is called, will not only host satisfied games, as it will be full of parties, festivals and activities. Always visit the Visit Rio tourist site for around-the-clock updates on what’s going on in the city. 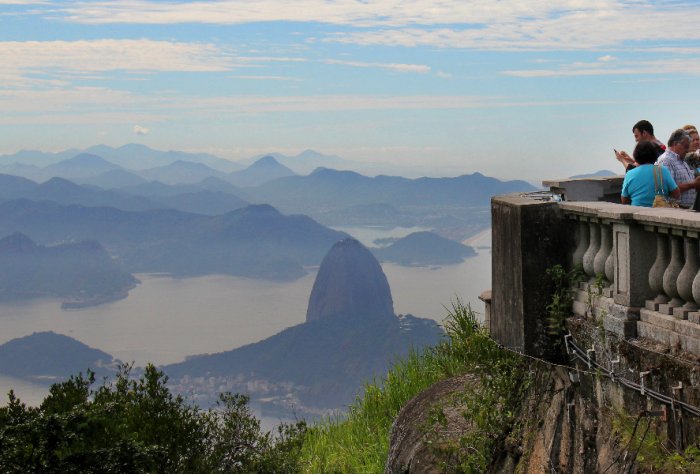 From the beaches of Rio 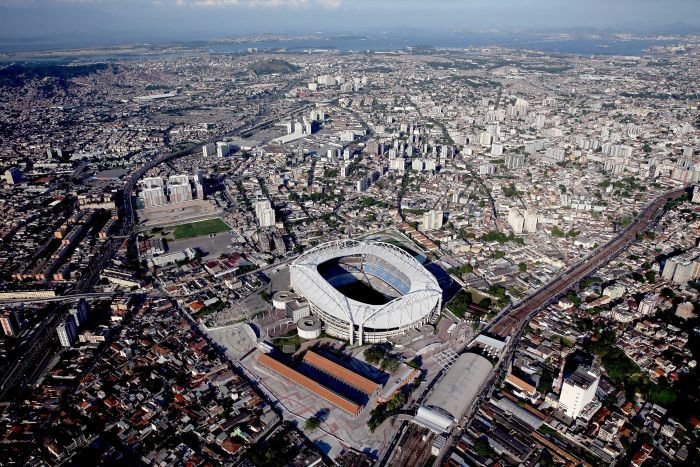 Among the facilities that will host the games 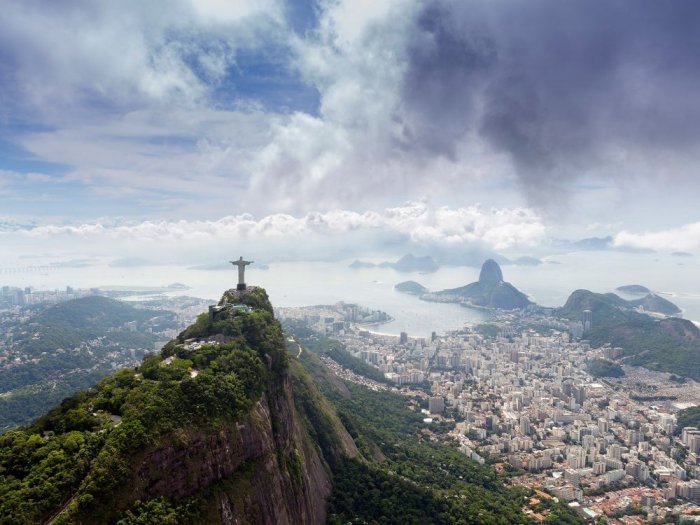 A scene of Ryu 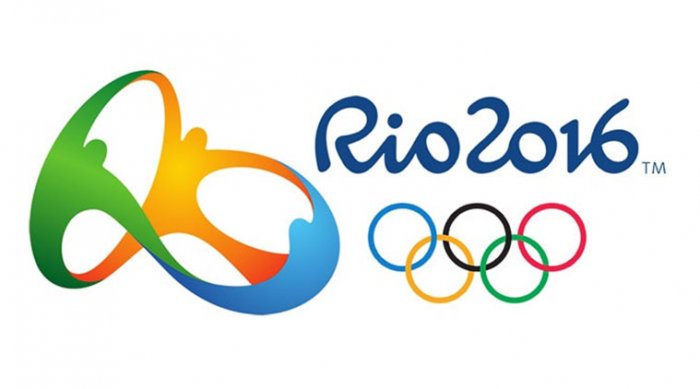 What is the relationship of travel to increase rates of obesity !?

Travel advice with your pet