The 4 best activities on the Bridge of Sighs in Venice, Italy

Tourism in Rwanda .. Find out about the tourist attractions that Rwanda has.

Where do I go in Phuket 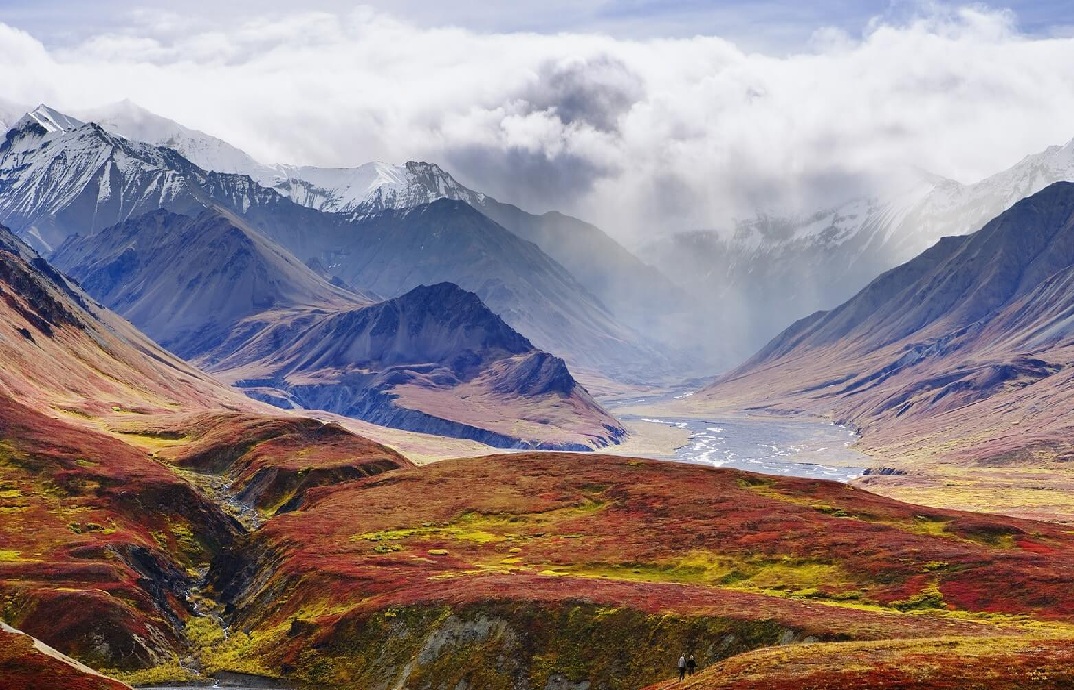 When most people think of Katmai Park, they remember the bears. Katmai is one of the most important brown bear viewing areas in the world. It is estimated that about 2,200 brown bears live in the park, and it is estimated that there are more bears than people living in the Alaskan peninsula.
With the number of bears bearing populations declining worldwide, Katmai provides some of the few remaining habitats that remain unchanged for these amazing creatures. In Katmai, scientists can study bears in their natural environment, visitors can enjoy unparalleled viewing opportunities, and bears can continue their life cycle without hindrance.

Caring for this relationship between people and bears is the key to Katmai’s success as a destination to see bears. Guards, scientists and the public work together to maintain this fragile balance. It is important that all who visit the katmai bear bears and be armed with knowledge to keep them safe around the bears. The desire to take the perfect picture or keep the best hole for fishing may be strong, but bears need space to sleep, eat, rest, travel and play. 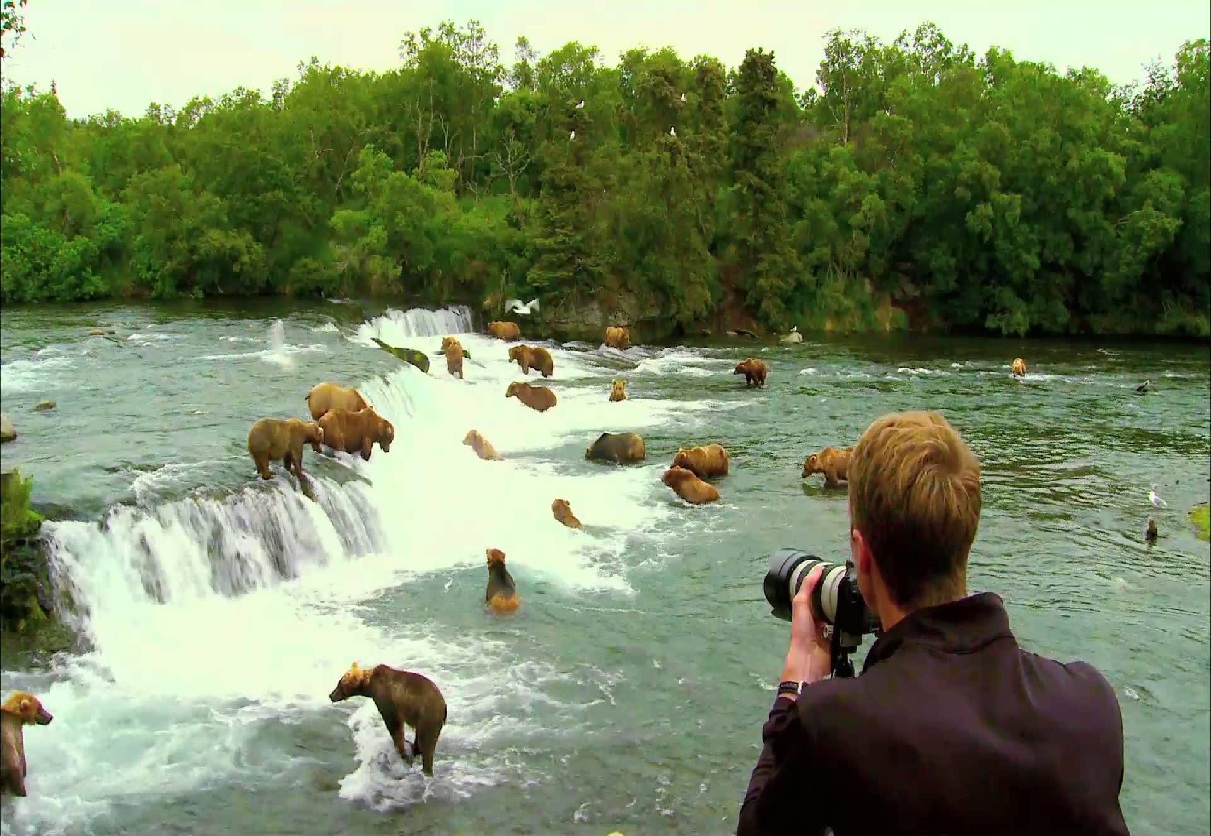 By learning about the needs of bears and giving them space, each of us plays a role in keeping bears wild. In addition to the bears and salmon in the Brooks River, visitors will visit at other sites in the park Moose, Caribou, Wolf, Red Fox, Waterfowl, and Bald Eagle.

Where can I see the bears?
The search for food often dominates the waking hours of the bears. Outside the breeding season, bears gather in food-rich areas around Katmai. Some areas in Katmai National Park, such as the nutrient-rich Pacific Coast, support some of the highest documented bears ever. Other areas of the park with little food, such as the Ten Thousand Smoke Valley, support only a few bears in any season.

If you know what foods they prefer to eat, and when this food is more abundant and accessible, you will be able to find many areas in Katmai to observe these wonderful animals.

Watch the bears at Brooks Camp
At Brooks camp, brown bears gather to feed on suki salmon in the Brooks River. Three wildlife viewing platforms along the river provide stunning safe and spectacular wildlife opportunities while minimizing our potential impact on bears. There are many sites in countries that offer opportunities to see bears in the season. In fact, the Pacific Coast harbor garden houses some of the highest densities of bears anywhere on the planet. However, dense plants and rugged terrain can make seeing that bears difficult.
For many people, the most bears watching area is the location of bears feeding on dams, heroes and salmon. In spring and early summer, bears migrate to open meadows to feed on sediments and dig for clams on nearby mud flats. Later in summer and autumn, bears are easily seen constantly along salmon currents.

Animal lover’s visit to the musk ox farm in Alaska

5 ancient museums worth visiting in the Emirates

Where is Ethiopia located and how to travel to Ethiopia

The capital of the Sultanate of Oman