Yanbu Saudi Arabia is a tourism that combines the past and the present in its most beautiful form. Yanbu is a province of the governorates of the Medina region in Saudi Arabia and on the coast of the Red Sea in the province of Tihama, and is considered the second largest city on the Red Sea after the city of Jeddah and divides the city into 3 cities: Yanbu Industrial. It is called the Pearl of the Red Sea, and is a crossroads of cultures coming from the countries of Yemen, the Levant, Egypt and Sudan.

Yanbu dates back at least 2,500 years, as it was located on the road of spices and incense from Yemen to Egypt and the Mediterranean region. Yanbu was a supply center and operations base for the Arab and British forces during their fighting of the Ottomans during World War I, and Yanbu remained a small port until 1975 when Saudi Arabia chose it to be an industrial city, and with the presence of oil companies that attracted many citizens from the rest of the Kingdom to work with and settled after that Yanbu.

The best tourist places in Yanbu

The historical center of Yanbu city in Yanbu al-Bahr is considered a heritage and ancient place in the western region in general, as this region is considered in the old to be important because it is located on the coast and these ruins remind you of the situation of those who were previously wonderful in their construction and beauty with its usual simplicity.

There are a number of castles that were established on the Shami Hajj road that passes through Tabuk, then Al Ula and even Madinah, as well as on the Egyptian Hajj road, which runs along the Red Sea coast through Yanbu and heads to Makkah. Also, there are castles on the secondary roads that head to Madinah and then Makkah Al Mukarramah. , And some of these castles are dilapidated and some are in relatively good condition, as a few of the castles have been restored, and most of the remaining castles date back to the Ottoman period and others were built along the Hejaz railway, and from the remaining castles that enter the geographical boundaries of the Medina Medina Except Illiterate stone (Madain Saleh) and the buildings main railway station Hijaz, Castle of Um Nasser Al-Ula, Castle Aqeer old Castle Excavations near Castle Raider south of Ela, Castle and Emerald, Castle’s, Castle gift, Castle Antar, Castle Alvhlten Castle fossula. The sixteen buildings of the Hijaz Railway can be mentioned in the cities of Saleh, which are well renovated and usable.

That village, which is covered with a green suit in the spring, a giant castle with a distinctive color at the top of the mountain, that castle dates back to more than 360 years, as some books tell, as this castle was built during the era of the Ottoman Empire, and was used as mentioned as a center for observing pilgrims coming from The north is located at the bottom of the mountain, a well estimated to be fifteen meters wide and thirty meters long. It separates the well from Jabal Al-Qalaa and the valley with a width of approximately one hundred meters. This well is called “Al-Sultani Well”, which is one of the most famous wells in the valley and is characterized by the sweetness of water. A tunnel connecting the well and the castle was used for transportation Water during the wars.

It is known as the Balad region and represents the old neighborhoods in Yanbu, and is characterized by its architectural style buildings inlaid with pedestrians and wooden facades and mashrabiyas that decorate the facades of homes and is an area of ​​attraction for tourists and visitors, and this region constitutes an ancient history and monuments spanning several centuries and this region attracts amateurs of tourism and antiquities, and still remains The most important archaeological part located in Yanbu Governorate, known as the Historic District, is a testament to a past historical era and recorded history for this region. 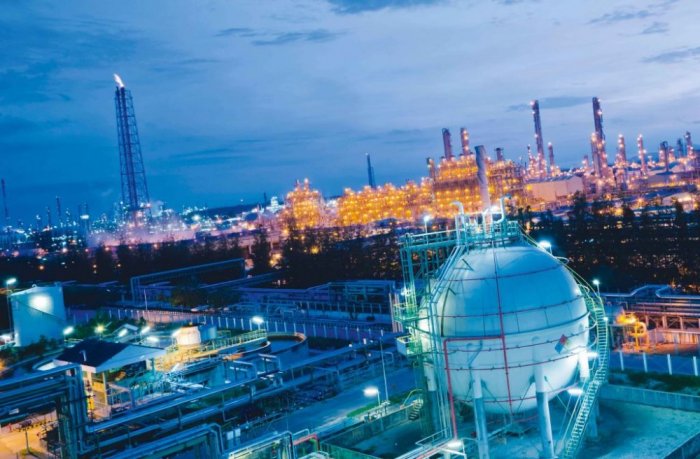 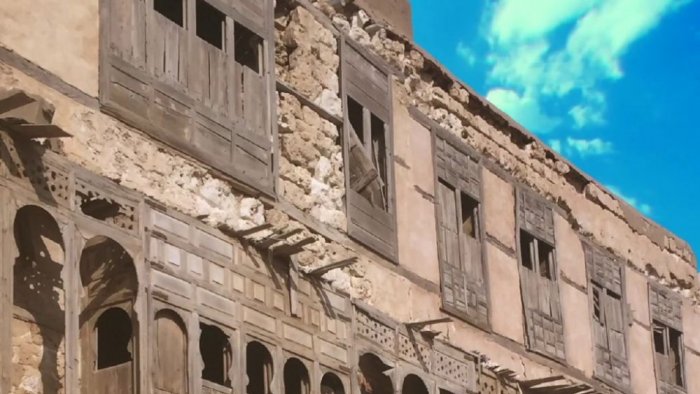 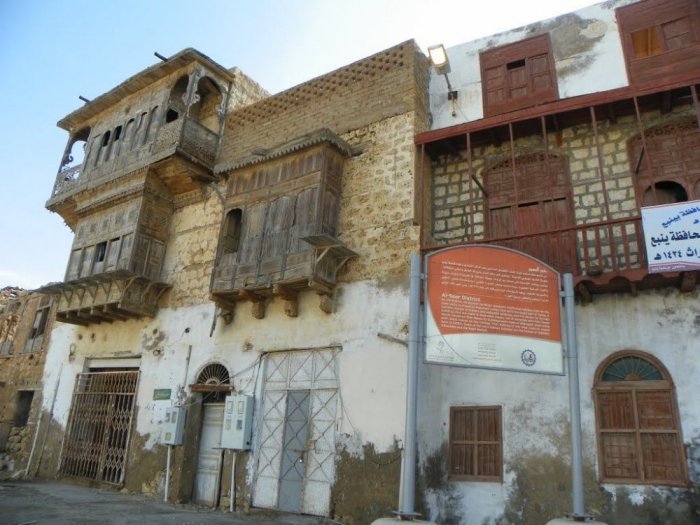 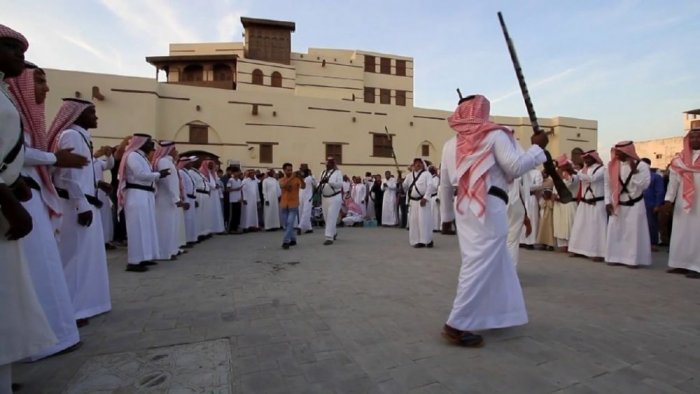 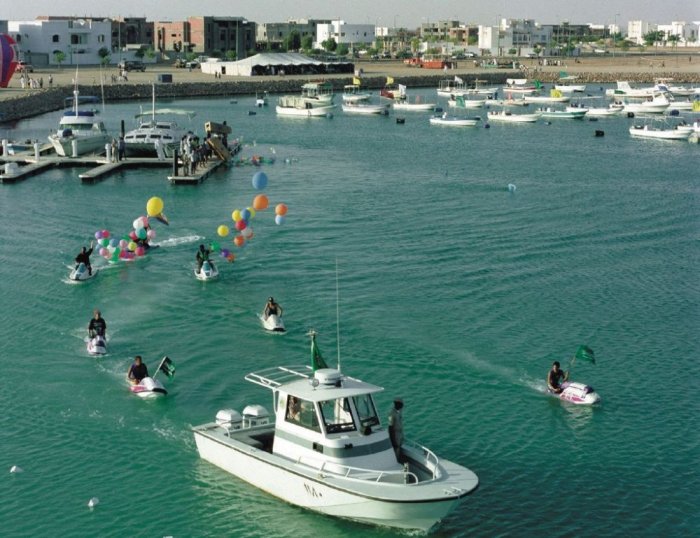 Learn about Puerto Rico, the home of the song Despacito

10 most beautiful tourist islands around the world for 2020