The most beautiful places of tourism in Bursa

A tour of Italy and its most prominent landmarks

The most famous 10 places to shop in Amsterdam 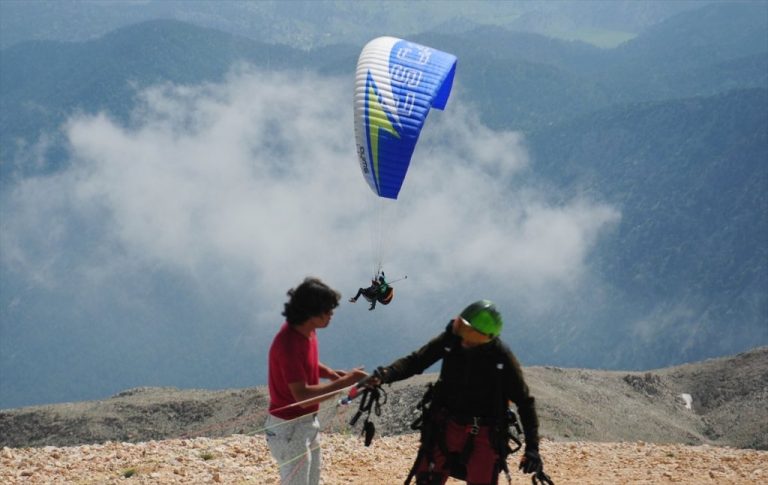 Kemer stretches over the Bay of Antalya 53 km equivalent to 33 miles, famous for the Tottus Mountains behind, and the western Taurus Mountains from behind, the coast is relatively hot, the region is characterized by dry weather and a warm sea, this region was early 1980 AD a quiet rural area but today it is one of the villages Tourist to which tourists flock

For the purpose of recreation, it plays a large tourist role in Turkey today
. 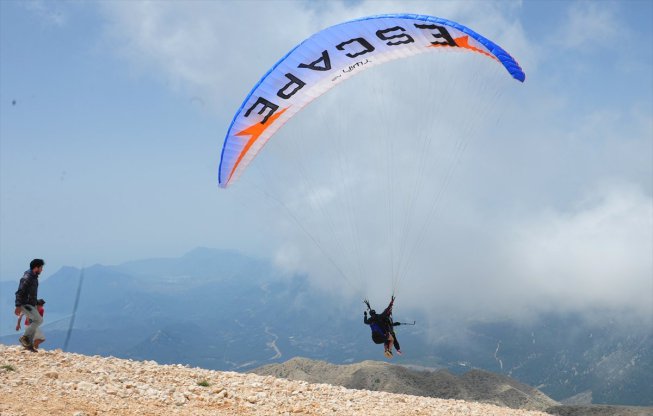 The region is famous for the skittish mountains that rise 2365 meters above sea level, where tourists come to it for the purpose of climbing the mountain, or jumping in the Tekrova Plain where the visitor can spend 45 minutes of pleasure while he is skydiving from the top, skydiving there is very popular, where it doubled Tourists need fun and adventure.

Skydiving on the coast of Kemer

But the duration of the parachute jump depends on the weather conditions in hot weather conditions. It is not preferable to jump, the parachutes are rented from 15-45 minutes, provided that the last ten minutes are over the sea and then jump on the ground to end the adventure.
Tourist activities in Kemer, Turkey:

The beauty of nature in the Turkish region of Kemer

It is also one of the most important tourist attractions due to the natural environment including the sea, mountain, pine forest, and the best beaches, there are a number of bays of various sizes, the beaches are characterized by fine sand and they also have a good transport network and connections, the municipality supports all tourist services including It includes hotel accommodation, the most visited visitors from the Netherlands, Germany and Russia, as well as domestic tourism, and recently Arab tourists began to arrive in it.
There is a commercial market in the region with a number of luxury shops that sell leather jackets and the currency used is the Turkish lira and the euro, one of the best places is the Kemer marina called Kemer’s 320, as it includes 320 berths There are a number of restaurants that offer delicious seafood, where Tourists can board marine yachts from this marina, to visit the neighboring islands: Goynuk (Goynuk) Canyon, Olubinar, Olympus, Chimera, and Vasilis. 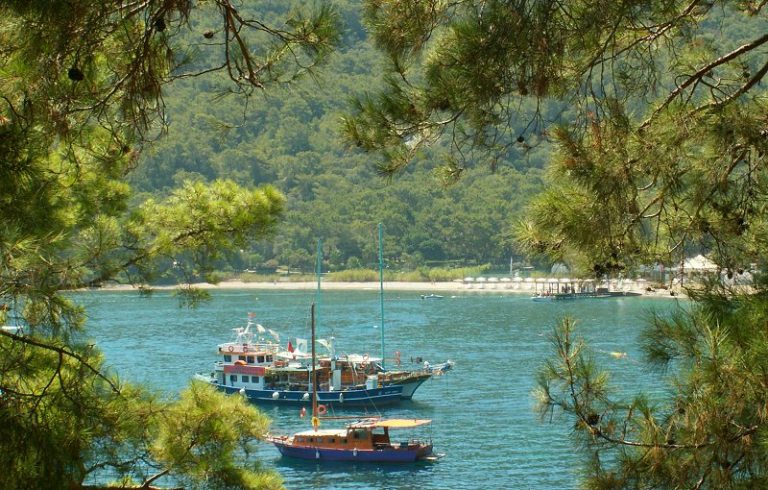 Annual events:
Annual art galleries and boat races are held annually, the World Rally Championship, a number of marine festivals and Phaselis Art Festival, and Kemer Carnival, and a number of summer parties for pop stars on the beach, along with bicycle races Held in Spring, Motocross Championship.
History of the Kemer region of Turkey:

Kemer is located in Antalya, on the coast of the Mediterranean Sea

The ancient Kemer region was called the Greek city Idyros, and was called Eski Köy, in the Ottoman era in the sense of the old village, as it was a long stone building about 23 km equivalent to 14 miles, from 1916-1917 AD To it the river water because of the floods and it was one of the problems in that period, so the name Kemer refers to the walls to protect against flooding, and this is because of the mountains that repel the flood water.
In 1960, it was reached using boats and the infrastructure started in it since the eighties of the last century, the region is witnessing huge investments funded by the World Bank and under the supervision of the Turkish government, also the region attracted a number of Arab investors to the huge tourism industry in it.
Its population is simple about 36010 people according to the 2010 census, surrounded by four other tourist villages that are very distinguished and creative. Tourists prefer to go to them to spend time and enjoy the charming beauty are Beldibi, Çamyuva, Göynük, Tekirova., If you want adventure with excitement in mountain climbing and Skydiving You can’t miss visiting this region in southern Turkey.

You should visit Canyon Lands National Park in America

The most famous market in Mugla

Where is the Zanzibar Islands located?

The best 3 activities in the Oasis Mall, Muscat

Europe’s most beautiful cities for tourism and entertainment

What distinguishes the designer palace?