The 13 most important tourist places in Bahrain

Tourism in Bahrain is one of the main pillars of the country’s economy despite its small size, as it includes a group of various attractions
In addition to the finest resorts, hotels and the latest malls

On this tab, you will find a package of recommended and tried hotels in Bahrain from Arab visitors .. Read more 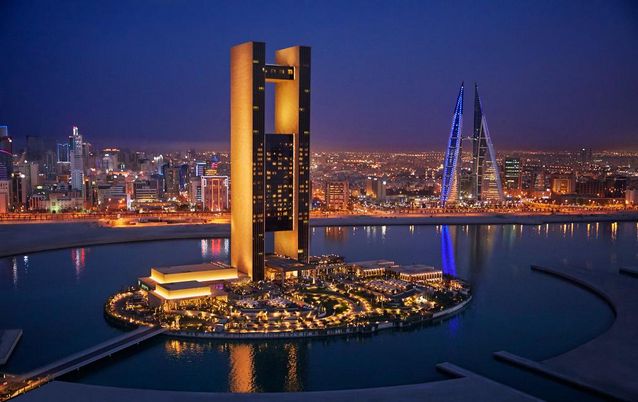 The best tourist places in Bahrain

In our article, you will find the best places of tourism in Bahrain that we recommend you to visit.

The House of the Qur’an Museum

One of the most important landmarks of tourism in Bahrain, where the House of the Qur’an Museum is a comprehensive Islamic center in Bahrain that serves the Holy Quran and its sciences. Since its inception in 1990, it has become one of the most famous Islamic museums in the world
The Qur’an house includes many Islamic manuscripts and copies of the Holy Qur’an, dating back to different eras. The number of copies and manuscripts inside the museum reaches 10 thousand copies and a Qur’anic manuscript .. Read more 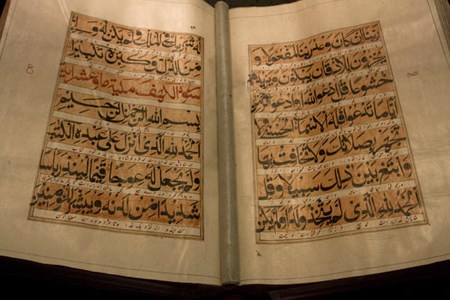 One of the tourist places in Bahrain is Bab Al Bahrain, and this door is a historical building that dates back to the completion of its construction in 1945 and was created by the Bahraini government advisor at the time, Sir Charles Belgrave
Bab Al Bahrain is located in the customs yard in the central business district and is the main entrance to the Manama market … Read more 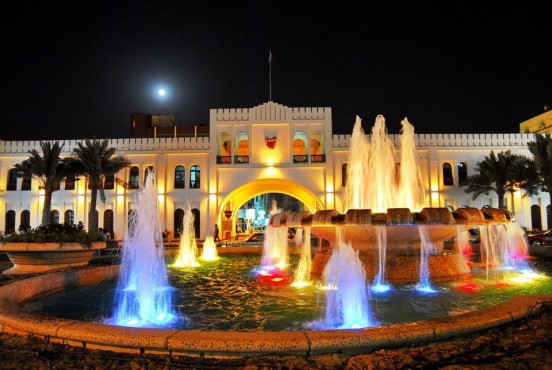 One of the most important tourist places in Bahrain is the Bahrain Fort or Portugal Fort as it is called, and the beginning of the establishment of the castle dates back to the fourteenth century AD, but the castle was provided with other buildings during different eras such as the period of Portuguese rule of Bahrain
The Bahrain Fort is located in Manama, the capital of Bahrain, in the Seef district on the seaside … Read more 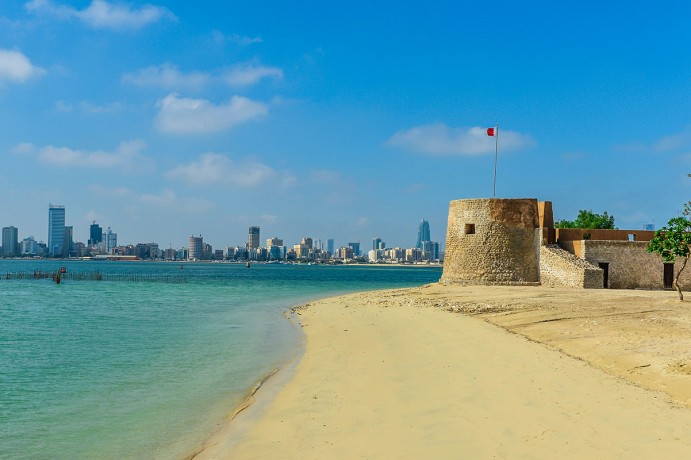 One of the best tourist places in Bahrain for families, Amwaj Islands, the islands are located in the northeast of the Kingdom of Bahrain on an area of ​​2.79 million square meters, which is a group of six artificial islands created near the coast of Muharraq Island
The island is connected to the Bahrain Amwaj Islands group through the northern Manama Bridge. Besides residential areas, there are many tourist and recreational places, such as restaurants, resorts, hotels, etc. … Read more 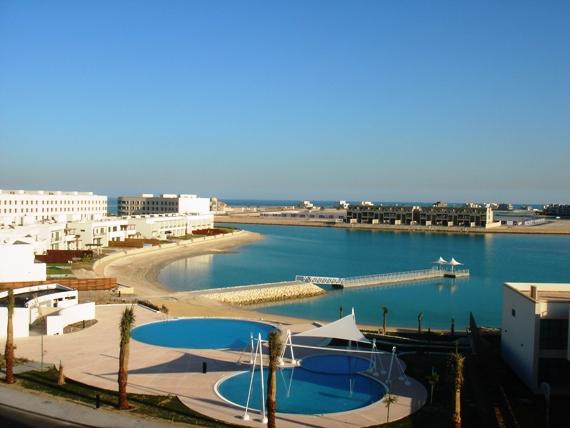 The best entertainment places in Bahrain 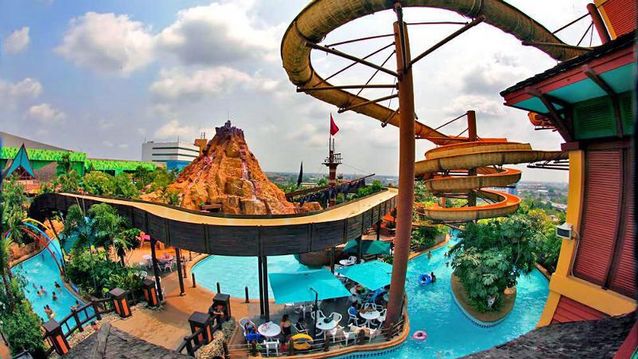 Articles you may also be interested in in Bahrain:

The 5 best places to shop in Bahrain

The 4 best activities in the Hassan Hermitage in Rabat

4 best activities in the dream village of Casablanca