The 4 best tourist cities in Swaziland

Although it is a small country, it possesses a lot of natural beauty, which makes large numbers of visitors flock to Swaziland for tourism.
The country has everything a tourist needs in order to spend a wonderful vacation amid the enchanting nature, as it has magnificent plains, high plateaus, towering mountains and rivers that you can spend hours relaxing on either side, so why not the tourism experience in Swaziland is an interesting experience?

Before traveling to Swaziland

The most important characteristic of Swaziland is that it is an English-speaking country next to the local language, which makes it easier to deal with it, and most of Swaziland’s inhabitants follow a Swazi ethnicity that appreciates the cow and prevents its slaughter.
Swaziland is a climate that is against the nature of the climate in the northern half of the world, as June is a cold month and December represents the height of summer.
Traveling to Swaziland does not require a visa and if you are coming to Swaziland tourism you are allowed to stay within the country for a period of 60 days, and this period is renewed after obtaining a temporary residence permit.

The best times to visit Swaziland are during the winter, spring and autumn periods with temperatures ranging from 13 to 18 degrees Celsius.
If you want to travel during the summer, expect thunderstorms most of the time, and be sure to live in the higher areas of the country where they are characterized by gentler temperatures.
Now let us take you on a tour of Swaziland’s most beautiful tourist destinations

Mbabane is the capital of Swaziland and the most important city, characterized by a magical location on a river of the same name, and the city is characterized by the proliferation of coastal plains and green spaces with wild animals.
Mbabane has cool temperatures that make it suitable for tourism for most of the year. 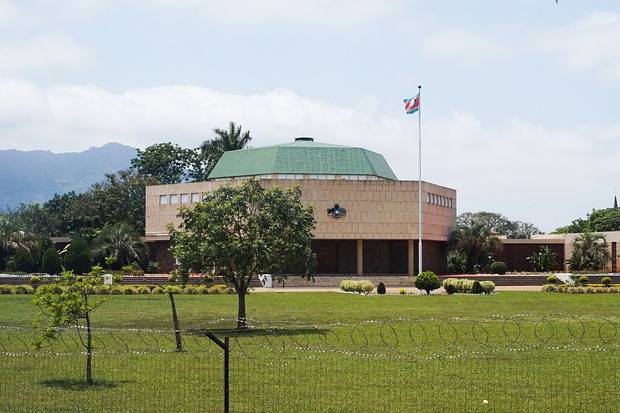 This city is located in the west of the country, especially in the low valley of the Ezulweni, and is characterized by the presence of stunning landscapes. 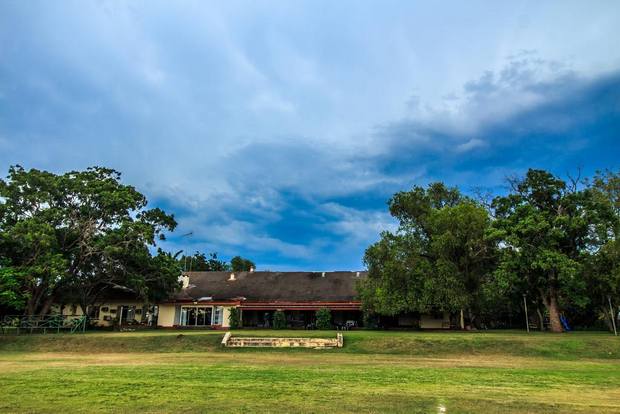 From the charming cities of Swaziland, which includes wonderful waterfalls, and you can visit the cultural village and learn about the history of the country through it, as well as watch traditional tribal dances, in addition to the amazing natural reserves and markets where handicrafts are sold through which you can buy wonderful souvenirs and gifts. 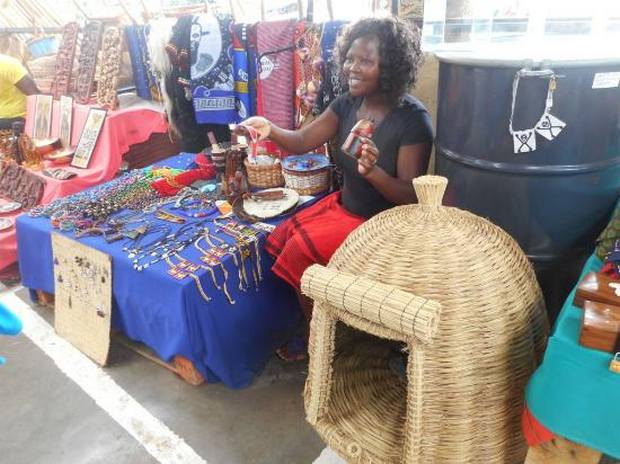 Matsava is located in the center of Swaziland and is an industrial city in the first place, but its location linking the countries of South Africa and Mozambique next to its charming nature and perennial trees that spread all over it made it one of the most important tourism cities in Swaziland 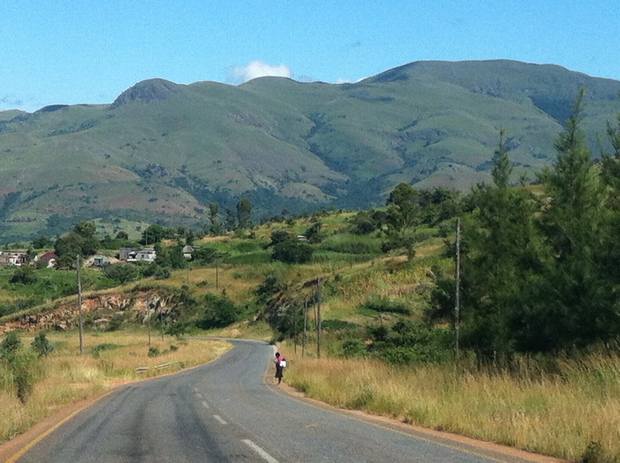 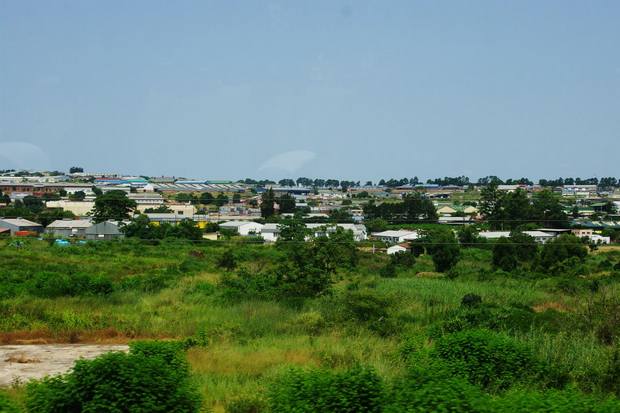 Where are the pyramids located in Egypt

The best 4 tourist cities in Djibouti