The 5 best activities in the ancient city of Hammamet Tunisia

The ancient city of Hammamet, Médina de Hammamet, is one of the most famous attractions in Hammamet, and Tunisia’s most visited historical tourist destination.
The city is surrounded by walls dating back to the fifteenth century AD, and is characterized by its narrow and winding alleys that embrace a wealth of traditional Tunisian architecture.
Much attention has been paid to the ancient city of Hammamet by the city administration, and many of its attractions are being restored and developed.
Parasols have recently been added to most of the city’s roads, so visitors can explore the area in a pleasant atmosphere and protect them from the harsh summer sun.
The old city is home to many markets that offer handicraft products such as embroidered fabrics, decorative ceramics, leather pieces, and local carpets. 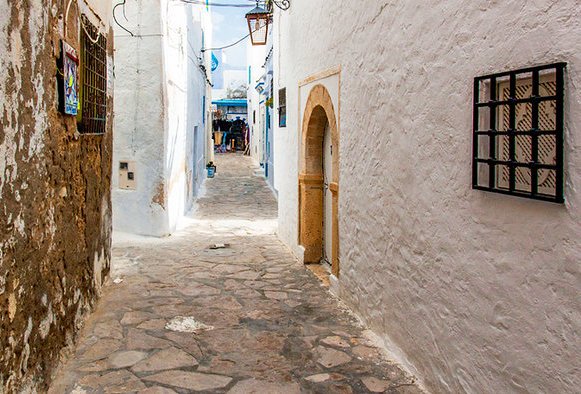 • You can stroll through the unique alleys of the ancient city, whose winding and narrow spaces will give you a wonderful feeling of the ancient times. 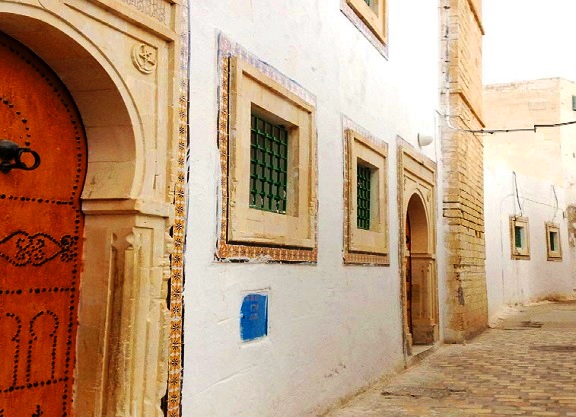 You can also visit the medieval castle of the Kasbah, which is built in the medieval period and includes some traces of the European colonial period. 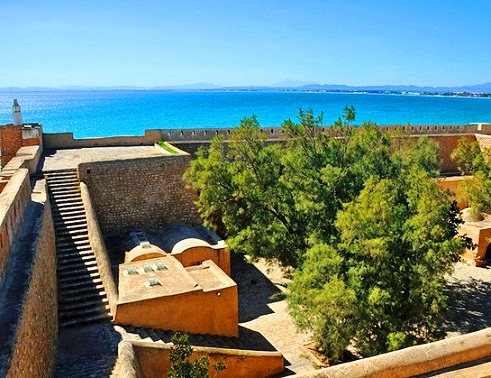 The old city contains a number of sites and activities that are definitely worth a visit, such as the old traditional houses, the Grand Mosque and the Archeology Museum. 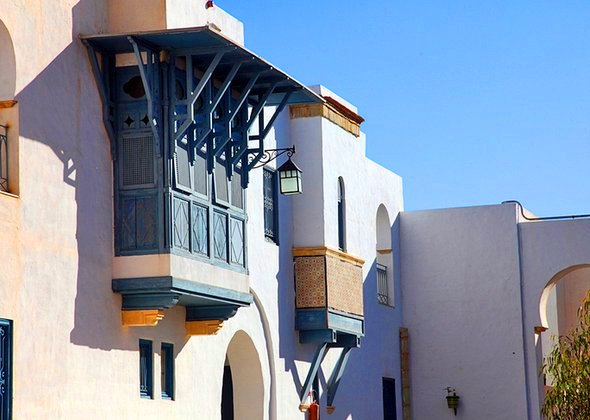 • The city also includes several markets and shops that you can visit, and some of its alleys also include exhibits for street vendors such as carpets, bags, and others. 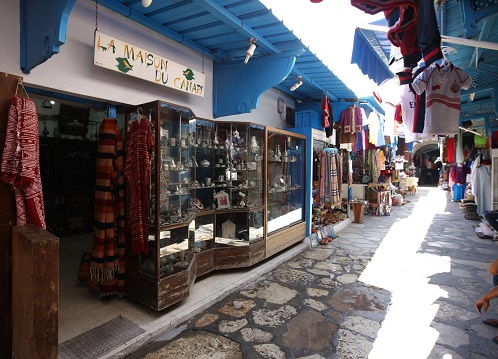 • You must try some traditional Tunisian food and sweets that have been preserved and still offered by the restaurants and cafes of the old Medina. 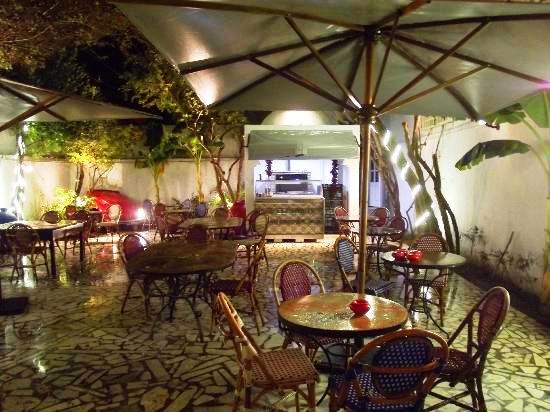 Hotels near Old Medina of Hammamet

Le Royal Hotel is a 5-star hotel in Tunis, Hammamet, with good reviews, and it is 11.1 km from Hammamet Old City
Summary of Arab visitor ratings
The location is excellent, food is good, rooms are comfortable.

Solaria and Thalasso Medina Hotel is a 5-star hotel in Hammamet Tunisia with good reviews, and it is 10.4 km from the ancient city of Hammamet.
Summary of Arab visitor ratings
The location is excellent and the views are beautiful, the services are excellent, some visitors complained about the poor handling of the staff and the lack of quality and variety of food.

Articles that may also interest you in Hammamet Tunisia:

The most important 4 tourist places in Hammamet Tunisia

The 6 best activities in the Kasbah in Hammamet Tunisia