The city of Al-Ahsa is called the palm oasis, as it is considered one of the largest green oases in the Arab countries where palm trees are spread everywhere.
It is considered one of the most important tourist destinations in Saudi Arabia because of its ancient civilizational heritage and great historical monuments, where palaces and mosques dating back to the Ottoman era.
It contains all the elements of tourism from winding mountains with enchanting shapes, parks, and green parks, and it also has many recreational activities enjoyed by tourists. 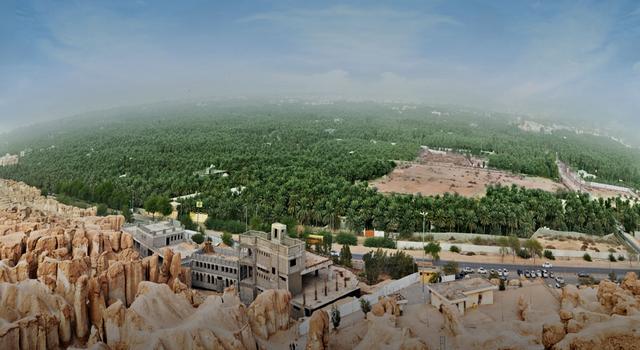 Al-Ahsa has a wonderful collection of luxury hotels, which is one of the best hotels in Saudi Arabia, which has received the highest reviews from Arab visitors, and is characterized by its proximity to shopping places and tourist visits, learn about the best hotels in Al-Ahsa through the following report .. Read more 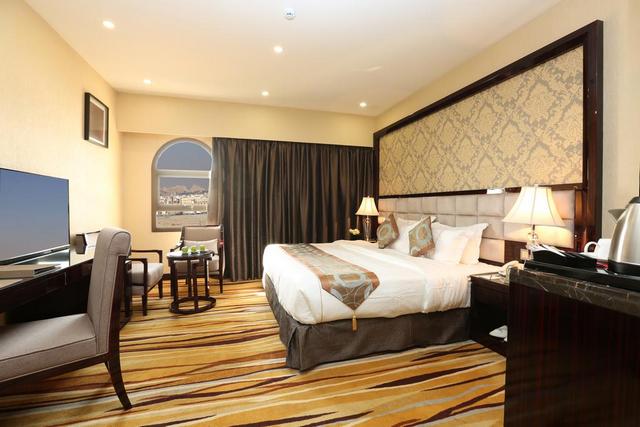 One of the best popular cheap souks in Al-Ahsa, which is characterized by the old Ottoman style. The Caesarean market contains many shops lined up next to each other in covered corridors, and many Arab and foreign tourists come to it due to its wide popularity .. Read more 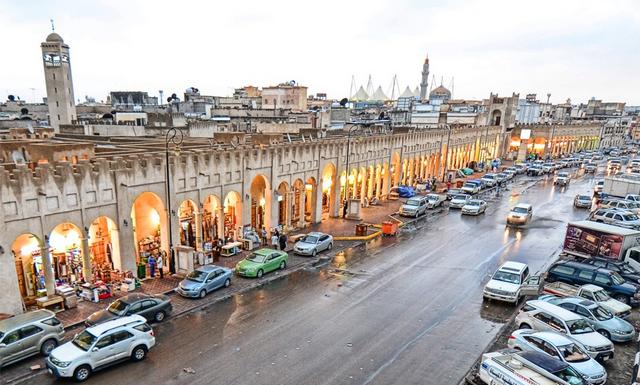 It is considered one of the most important markets for cheap Al-Ahsa that includes all kinds of fresh fish, it has many shops that offer the rarest types of fish at competitive and cheap prices, and is 1 km from Al-Ahsa city center. 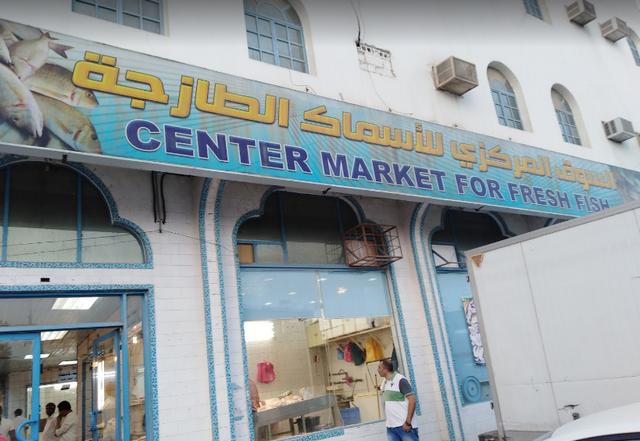 It is considered one of the most beautiful popular markets in the Saudi city of Al-Ahsa, where this market offers everything related to women, from multi-purpose clothes, perfumes, ornaments, and there are some shops that specialize in selling all kinds of herbs.
The popular women market is characterized by the fact that most of the women sellers are women, which increases the privacy for women who buy products. There are also some restaurants that offer delicious barbecues, and it is 2.1 km from Al-Ahsa city center.
times of work
Two weekdays every morning from 8:00 AM to 12:00 PM.
The evening is from 16:00 pm to 23:00 pm. 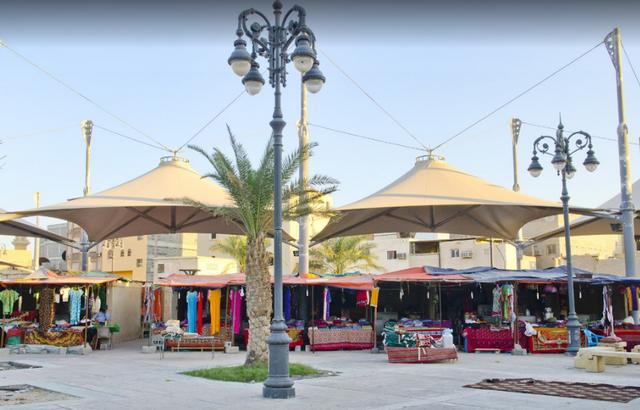 It is one of the best markets in Al-Ahsa, which contains many street vendors who specialize in selling food products. There is a section for selling fresh fruits and vegetables, and another for fish, and the seeds for ornamental and cactus trees are sold there.
There are also places dedicated to selling pets such as colorful birds and ornamental fish. You can buy all kinds of exquisite clay pots. You will also find a range of home furnishings and synthetic perfumes. It is 5.6 km from Al-Ahsa city center. 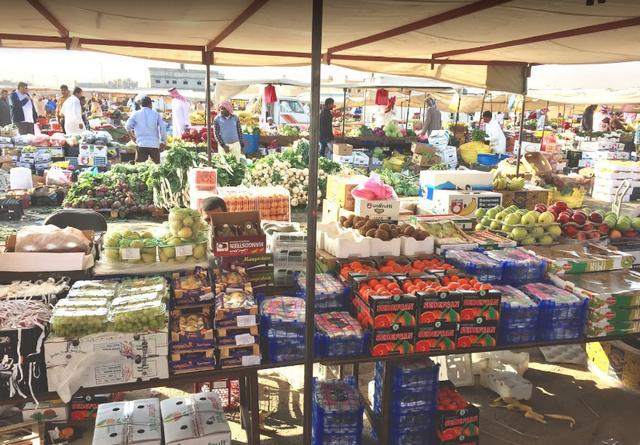 It is one of the largest cheap souvenir markets in which you will find everything you search for and all your needs and household needs, as it includes an infinite number of shops that specialize in selling everything related to women in jewelry, jewelry, and clothing, as well as some stores of various handicrafts and others .. read more 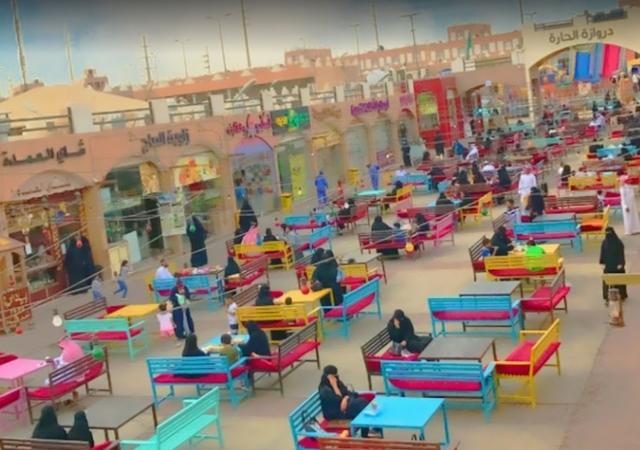 The 9 best activities are in Ras El Maa, Chefchaouen