The 5 most beautiful cities in the Far East

The largest cities in the Far East are famous for their modern character, tall buildings, and a lifestyle centered on being global financial centers, while most of them are ancient cities that include a large cultural heritage of historical civilizations.

The splendor of these cities is represented by the beautiful harmony between the past and the present, along with the quality of the infrastructure and the picturesque nature, all of which make it one of the most beautiful cities in the world, and here is the selection of the magazine “He” for the 5 most beautiful ones in the Far East:

The beginning with the Chinese city, which is unlike any city in the world, where 7 million people live in an area not exceeding 1,104 square kilometers, meets in this wonderful city of eastern and western civilization also because it is a British colony for 99 years, however, the essence of Hong Kong has not It is changing despite all these transformations. In fact, the energy and dynamism that in the past transformed a group of idle fishing villages into the meeting point of international trade, is today transporting the cosmopolitan city of Asia to the twenty-first century.

Hong Kong includes many places as it embraces various events throughout the year, and we cannot overlook it as an international city for shopping, as it includes popular markets such as the Night Market and the Ladies Market, while it is possible to take a walk in great places such as Tsim Sha Tsui Promenade, or visit a tower the clock

You can also learn more about Hong Kong on this topic “The Best You Can Do in Hong Kong”.

It is the capital of Japan since 1868, and embraces the modern city about 13 million people, and described the Japanese as “a mixture of several aspects”, thanks to the diversity of its population and their willingness to accept all that is new and their permanent aspiration to the future.

It is one of the busiest cities in the world, and it is also one of the safest global capitals.

Due to Tokyo’s mediocre location, the city is considered suitable for tourism launch in the rest of Japan, such as hot spring baths, Hakone’s visit to hiking on mountain roads and scenic Fuji Mountains, or visiting Okotama area for kayaking rafting trips, which also includes water skiing and walking through forests Dense.

You can also go to Uedo Onsen Monogatari to enjoy its sandy baths, and fish and foot nail treatments by fish.

The capital of South Korea is a very beautiful city, in which about 10 million people live, dazzling with its layout, and its people are distinguished by kindness and generosity, a city that offers a lot and the best time to visit it when the spring opens, but its winter is very cold and unsustainable as the temperatures reach 20 below zero. !

The trendy city abounds with many magnificent places such as Jeong Palace and Seoul Tower, and a vibrant area like Myeongdong, Insadong and Hongdae, and Sinsaung and Hapjeongdong in the upscale Jinnam area.

It also includes entertainment cities such as Loti World, the busiest game city in the world and Everland, the largest in South Korea, while nature lovers, the island of Nami, is one of the most famous places to relax between the arms of green nature in summer and snow in winter.

The world dazzled the Singaporean experience in its vast, clean, green ways, where four major ethnicities (Chinese, Malaysian, Indian, and European-Asian) coexist in harmony and tolerance, with a population of 5.6 million, according to statistics of the Singapore government in 2014.

All parks, museums, artistic sites and architectural monuments in this Singapore are world-class, and Orchard Road is the hub of shopping in Singapore, where it hosts many commercial centers, as there is an Indian neighborhood in Singapore where everything like various restaurants as well as shops selling copperware, antiques and also fabrics in particular The saree in which India is famous.

The capital of Malaysia is known as a restless city and the hustle and bustle there is no less. It is also famous for the twin towers, which are followed by a back garden that contains lake dancing fountains and a beautiful and large garden.

Usually the city’s tourist destination is shopping or a unique dining experience in this city. But there are also some places worth visiting, such as the Bird Garden, the butterfly garden, the Indian temple “Batu Kaf”, the Kuala Lumpur Tower, the Kuala Lumpur Mosque, and the Islamic Museum, and finally the Arab Street, which was named for the many Arab activities in it. 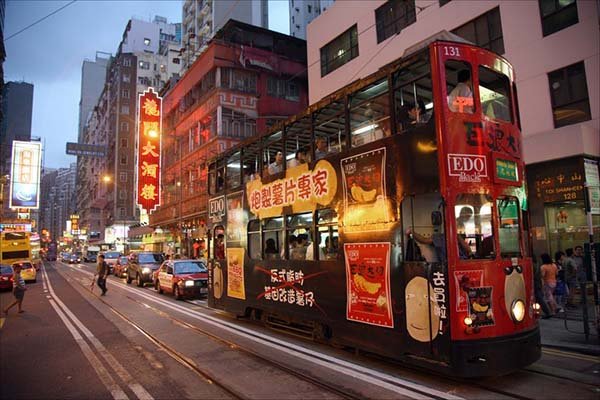 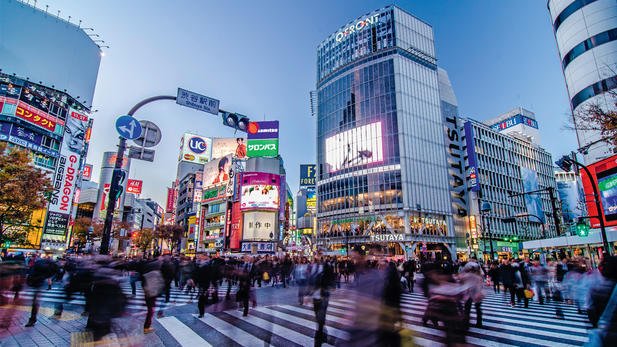 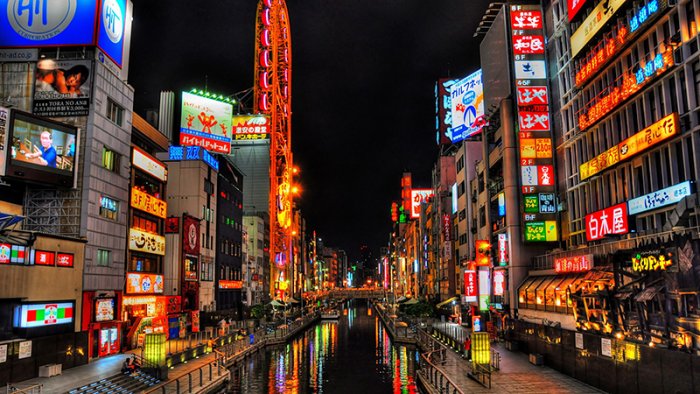 Seoul … beautiful in the kindness of its people 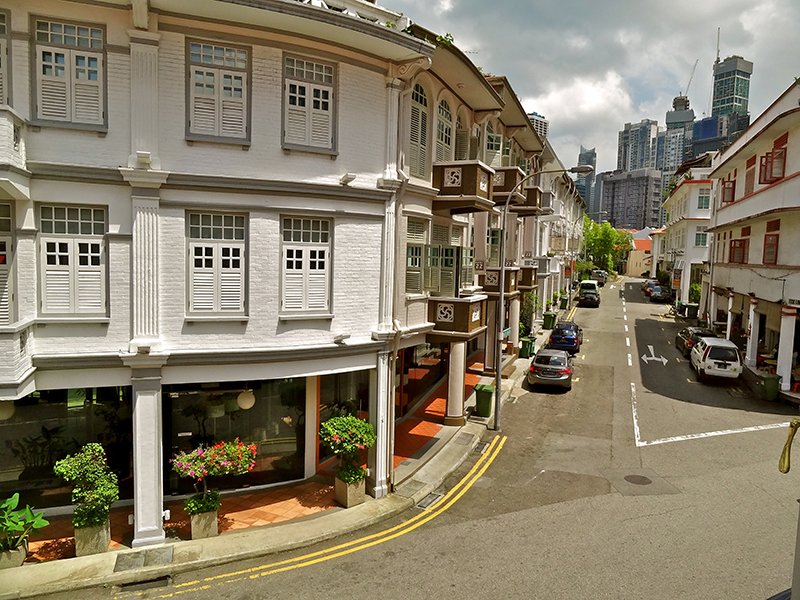 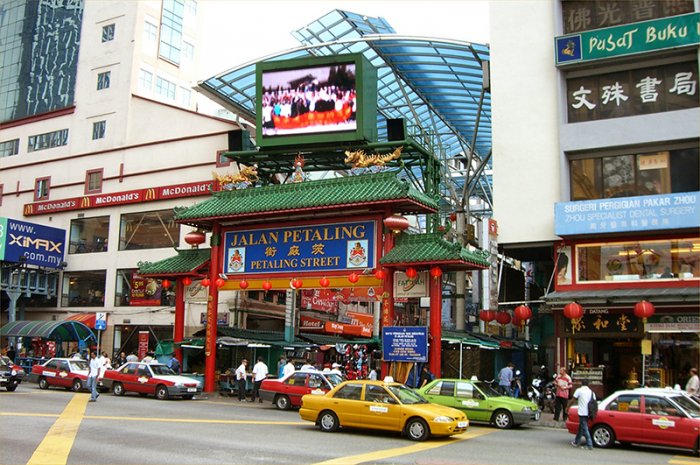 Escape the cold and rain to these amazing beaches in the dead of winter!