Genting Highland Amusement Park is magnificent as it was established at the highest peak of Genting Highlands in Malaysia at a height of 2000 meters above sea level.
Genting Highland is one of the most important tourist places in Malaysia, it is an integrated theme park that includes games for both young and old, one hour drive away from Kuala Lumpur. 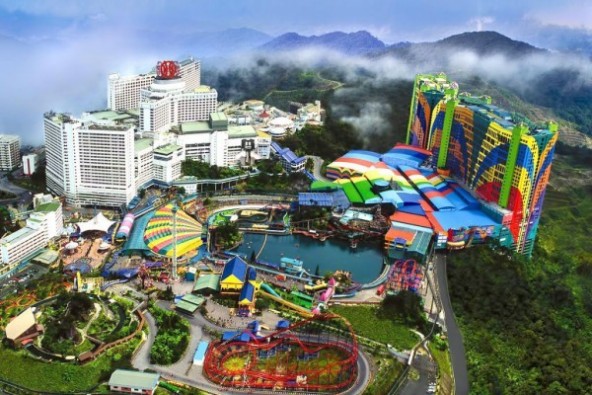 Things to do in Genting Highland, Malaysia:

• In order to reach the genting amusement park, you can climb the cable car to the highest peak of Genting Highlands, where the theme park is. 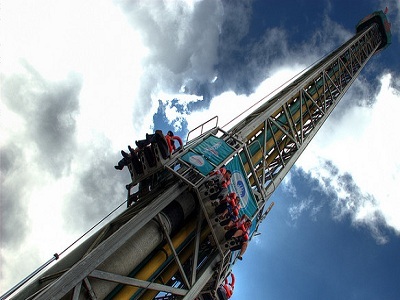 • Another interesting game in Genting Highland amusement park is the Mines Express and the Hanging Train, which runs at a rocket speed for thrill lovers only. 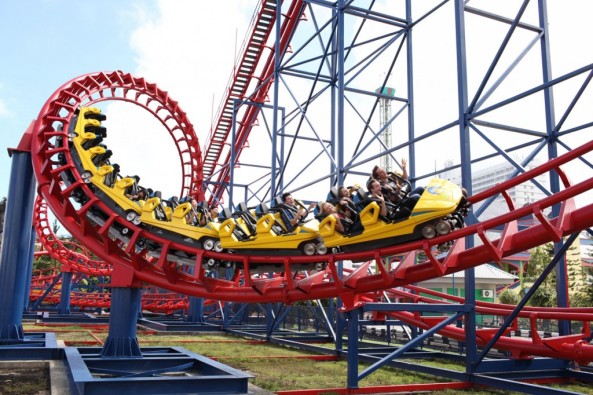 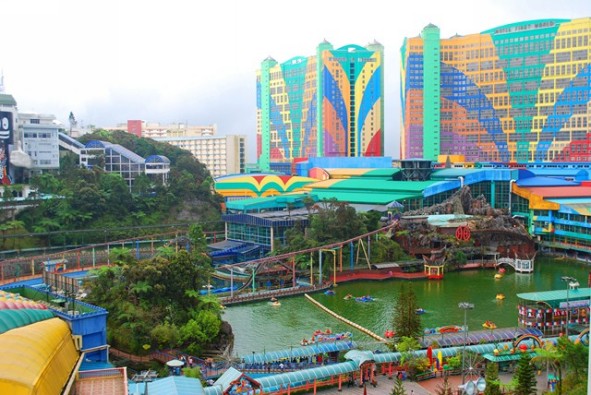 • You can also enjoy the water games of embodying the city of Venice, such as water bikes and water boats, and skiing in the embodiment of the mountains of Switzerland if you love these games.
To complete your exciting journey to Genting Highland, you will find a number of popular fast food restaurants that you can use.

Colmar Tropical – Berjaya Hills, a 4-star hotel in Malaysia, away from Genting Highland Theme Park 6.1 km.
Reviews of Arab visitors at this hotel:
Most of the Arab visitors gave it a good evaluation of the site and its design, some mentioned cleanliness problems.

Articles you may also be interested in Genting Highland:

The most important 3 tourist places in Genting Highland

The 7 best activities in Souss-Massa National Park in Agadir