Al-Marjan Island in Dammam is one of the most famous tourist attractions in Saudi Arabia. It is located in the middle of Dammam Bay on the opposite facade of the Corniche, about 1,800 meters away from it, with great bridges.
Al-Marjan Island in Dammam consists of King Abdullah Park and the most important characteristic of the large square prepared for official celebrations. Also on the opposite side is the King Abdullah Civilization Center, which simulates regional and international cultures and civilizations.
Al-Marjan Island in Dammam is one of the most beautiful waterfronts that contain attractive green areas and many entertainment and entertainment. It is also the most popular place for 20 years to this day.

• You can start enjoying with your family a cruise around the island in one of the boats dedicated to deliver visitors, located on the sidewalks of Dammam. 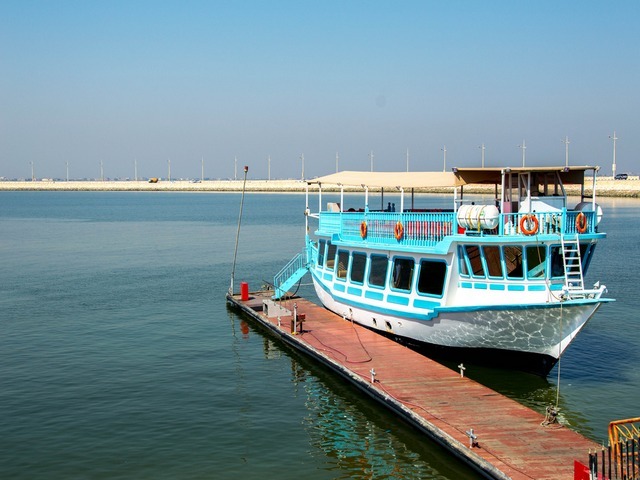 • You can also enjoy a pleasant family barbecue picnic in the green places designated for that, relax a little and relax quietly under the umbrellas spread in it. 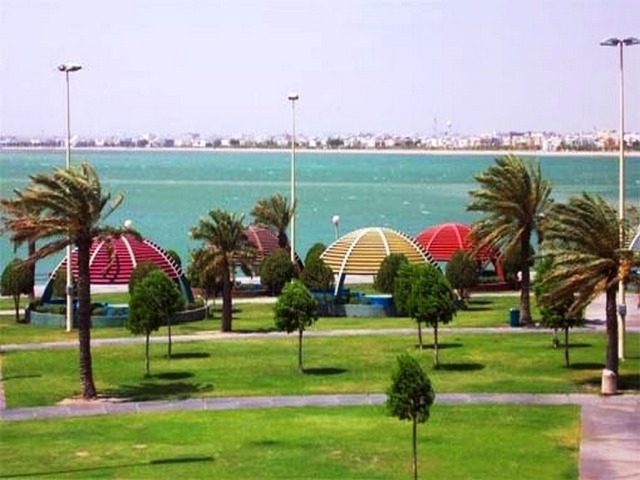 • Water sports enthusiasts can also enjoy several types of it, such as skiing, swimming and diving in the beaches designated for this type of sports. 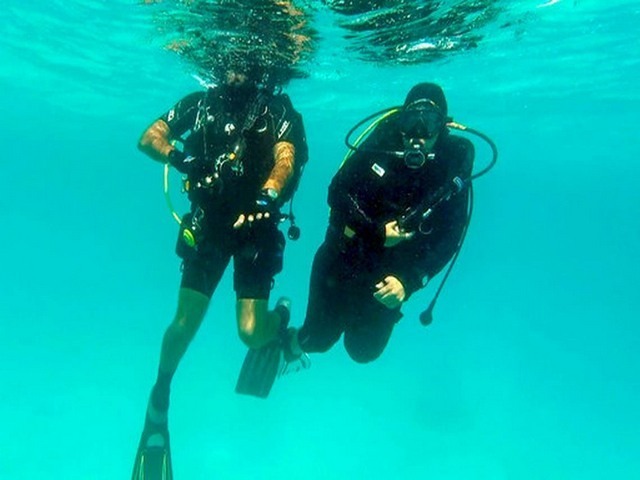 • The sunrise and sunset times are among the most suitable times for fishing, as fans of this hobby must seize the opportunity to get good fishing. 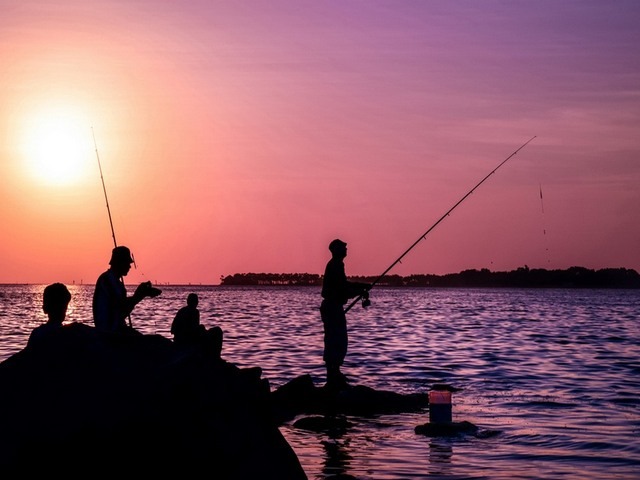 • You must visit Al Fanar Tower, which will give you a wonderful opportunity to take picturesque panoramic pictures of the island and the city of Dammam in the opposite bank. 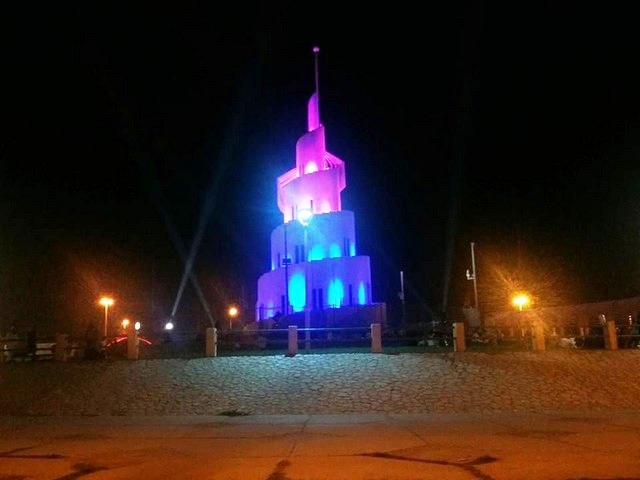 • Your children will be very happy to spend time in the playgrounds designated for them, which are located in several places on the island and includes many games. 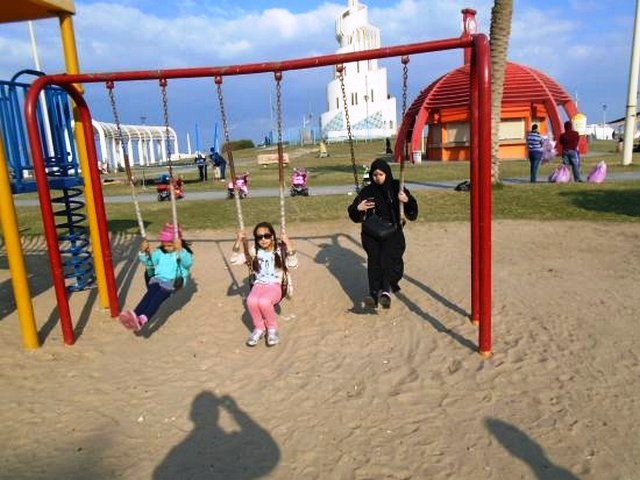 The best hotels near Al Marjan Island in Dammam

Dolphin Resort is one of the best hotels in Dammam, less than 5 minutes’ walk from Al Marjan Island.
Summary of Arab visitor ratings
The hotel got good reviews for the location, cleanliness, staff. Wifi is weak.

Johnson Hotel Dammam Corniche is one of the best Saudi hotels in Dammam, 3 stars, away from Al Marjan Island, less than 5 minutes by car.
Summary of Arab visitor ratings
The hotel received very good reviews for the location, cleanliness, staff and services.

4 best apartments for rent in Birmingham, UK for 2020

The 6 best activities in the Marina Mall Dammam mall